Home>News>Archive>The Crane in Gdańsk in black and white photos. Troubled fate of the historic port crane 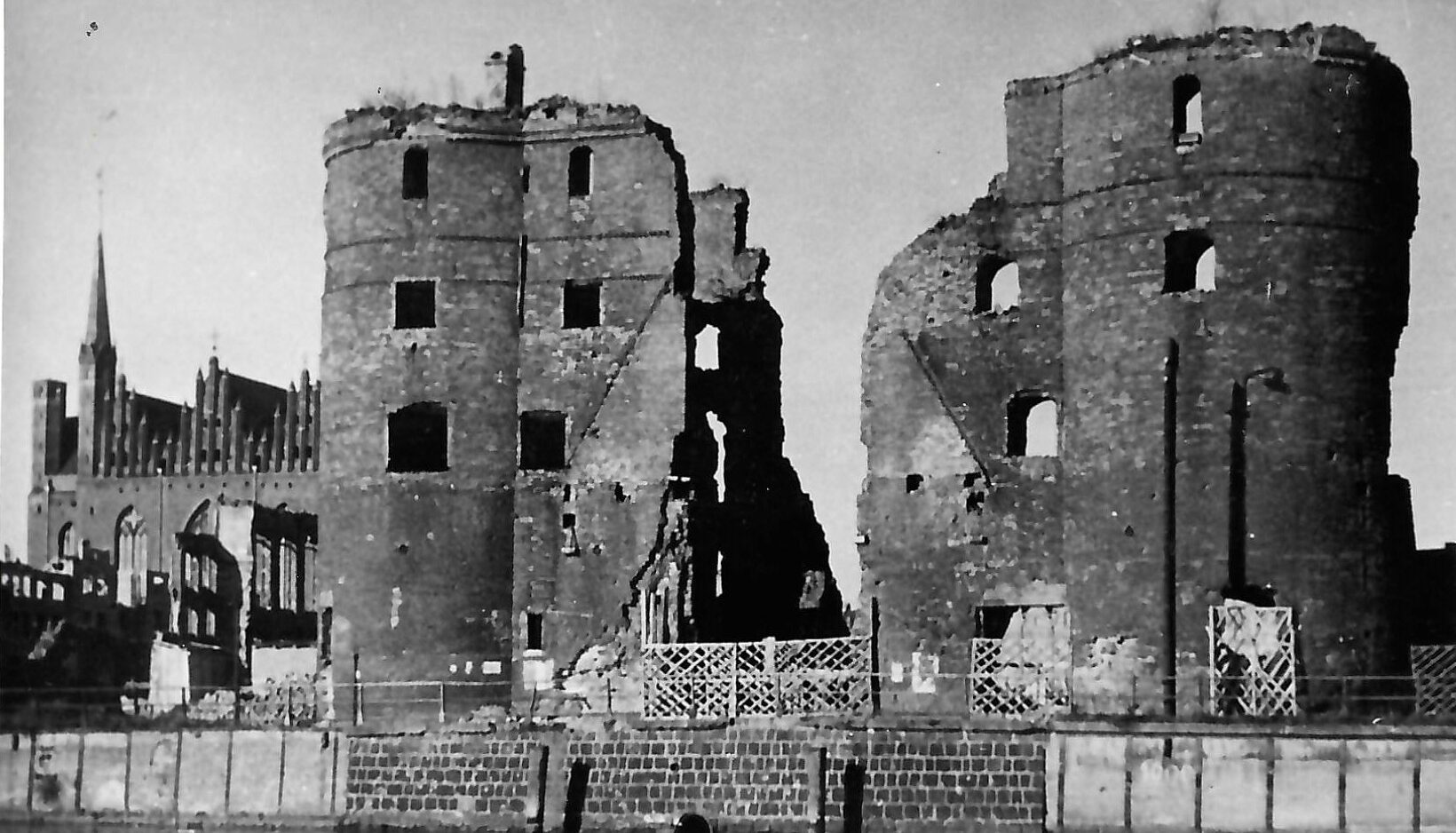 The Crane in Gdańsk in black and white photos. Troubled fate of the historic port crane

A comprehensive renovation of the oldest preserved port crane in Europe is underway. This is the first such large modernization of the historic facility since its post-war reconstruction at the turn of the 1960s. The building was burned down and partially demolished in 1945 during the battles of Gdańsk. Thanks to the extensive archives of the Scientific Documentation Department of the National Maritime Museum, today we can admire the amazing photographs taken over sixty years ago!

Currently, the Gdańsk Crane operates as one of the branches of the National Maritime Museum in Gdańsk. This is the oldest preserved port crane in Europe and together with the brick towers, it is one of the so-called water gates of the Main City of Gdańsk – the Szeroka Gate. In the central part, between the towers, there is a wooden structure of the lift, composed of two drums with a diameter of ca. 6 m, which were driven in the past by people walking on the treadmills inside the drums. The Crane in its present form was built between 1442 and 1444.

All elements constituting the crane wooden structure were destroyed: roof truss of towers, ceilings, the central part – the lift, part of the tower walls were also significantly damaged.
After World War II, the facility was reconstructed, retaining its original dimensions, while the tower inside was equipped with reinforced concrete inter-floor ceiling slabs and staircases as well as steel roof trusses. The wooden central part with the crane mechanism was also reconstructed. After the reconstruction, the building was handed over to the Museum.

Reconstruction of the Crane under special supervision

Due to the location of the Crane within the fifteenth-century fortifications, in accordance with the decision of the Pomeranian Voivodeship Heritage Conservator, the earthworks require archaeological supervision. The current renovation covers the building consisting of 7 floors. The construction, conservation and restoration work aims to remove damages and defects resulting from the aging of the building and long-term use. They will involve replacing the worn-out materials, installations and construction equipment, intended to restore the original state. In addition, the novel solutions will be introduced to increase the attractiveness of the historical building and the exhibitions. The extensive list of works includes conservation of brick walls, replacement of electrical and teletechnical installations.

The investment is estimated at nearly 18 million PLN. The project implementation is co-funded from external sources: nearly 13 million PLN is covered by Iceland, Liechtenstein and Norway under the EEA funds, and over 2 million PLN comes from the funds of the Ministry of Culture and National Heritage, while NMM’s own contribution (from the funds of the Minister of Culture and National Heritage) amounts to over 2.5 million PLN. The agreement with the contractor was signed on 14 March 2022. From that day, the company has 23 months to perform the construction and conservation works. The entire project shall be completed in spring 2024.

The project “Maintenance, renovation and modernization of the Gdańsk Crane – a branch of the National Maritime Museum in Gdańsk with the creation of a new permanent exhibition” is funded by Iceland, Liechtenstein and Norway through the EEA Grants and Ministry of Culture and National Heritage of the Republic of Poland.

Working together for a green, competitive and inclusive Europe. 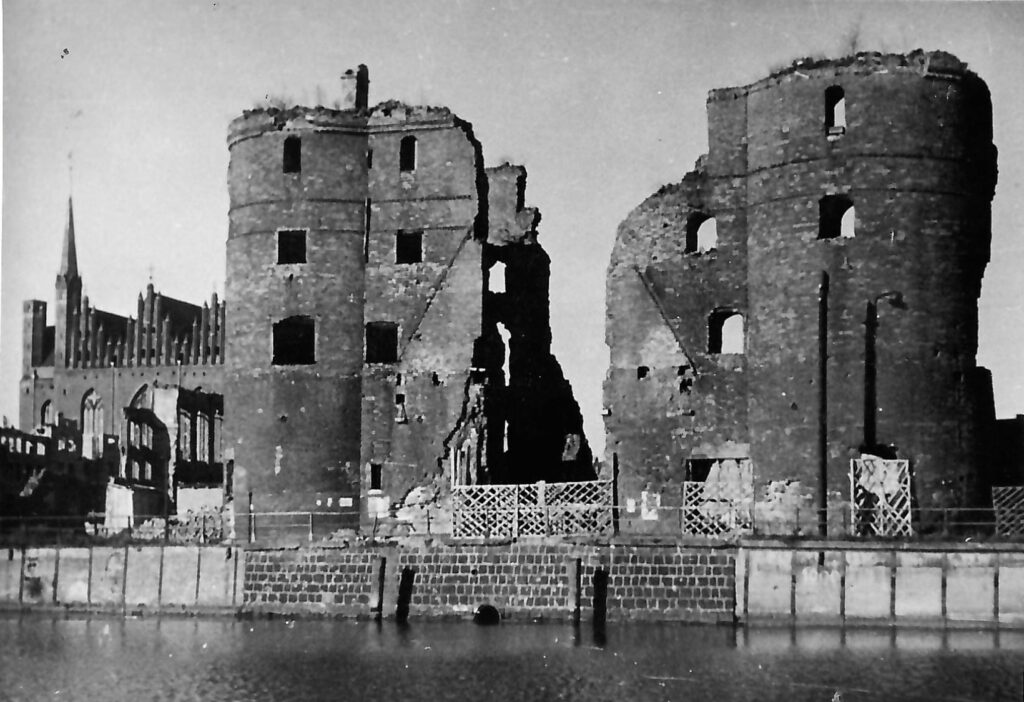 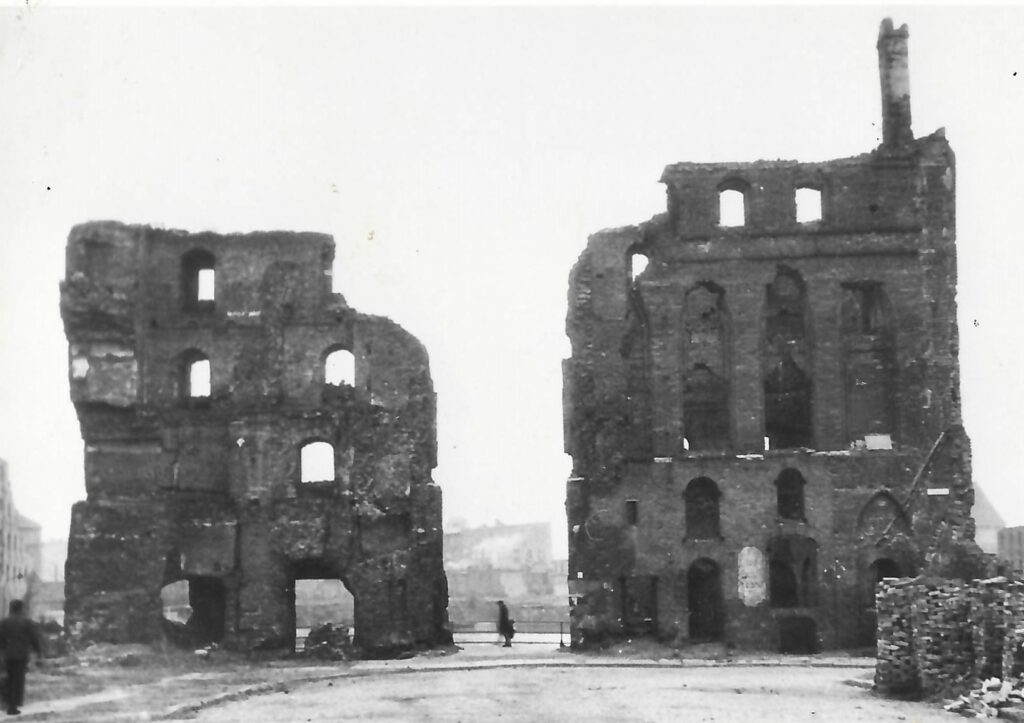 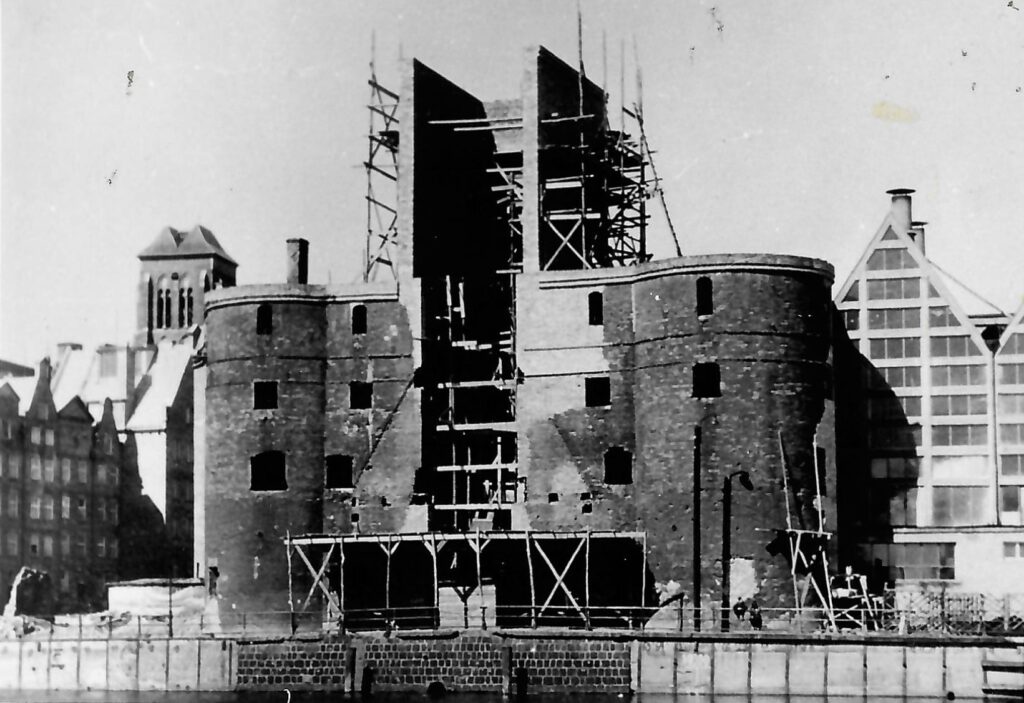 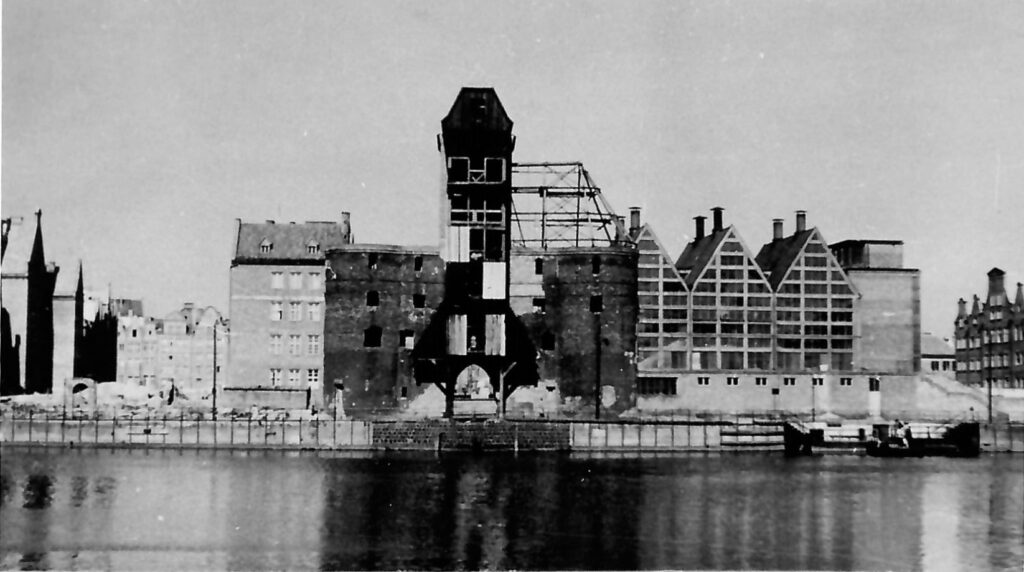 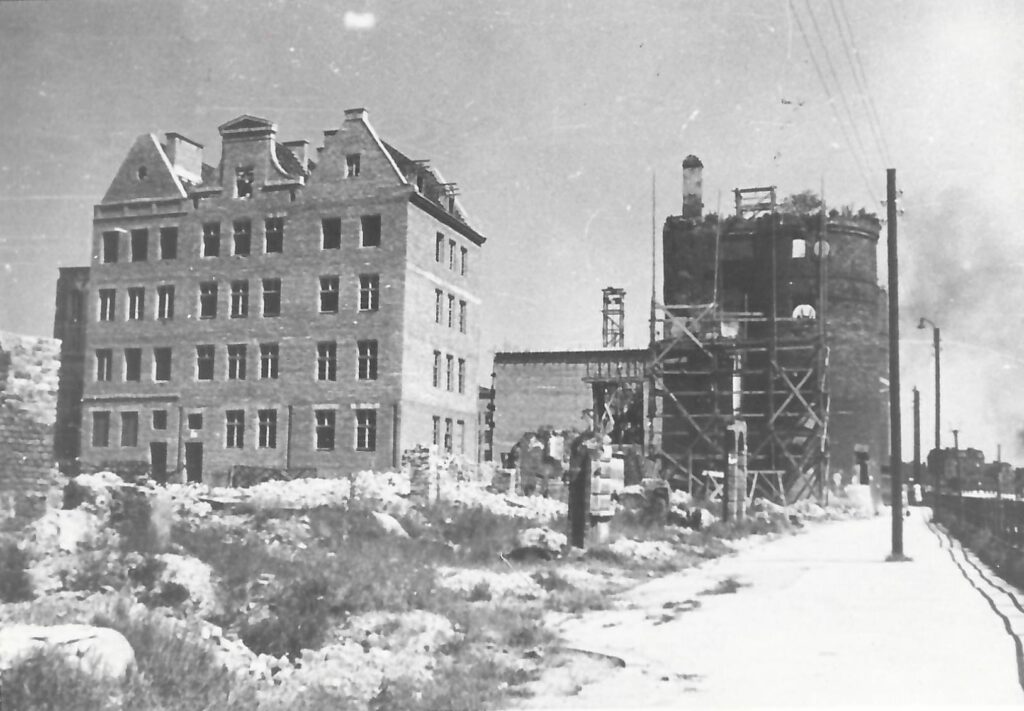 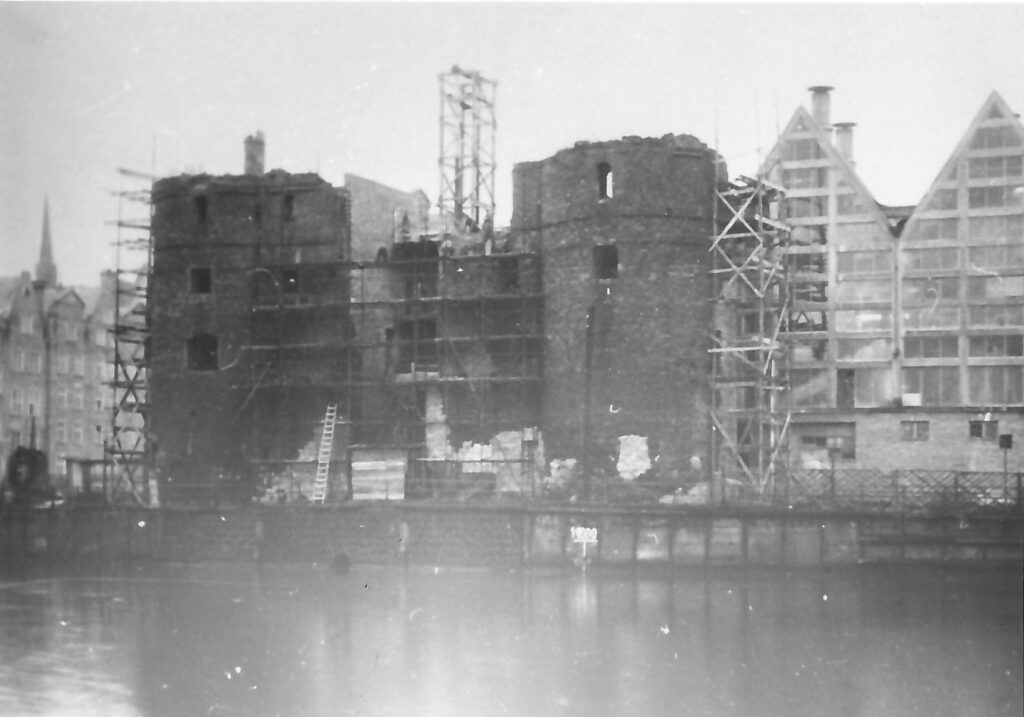 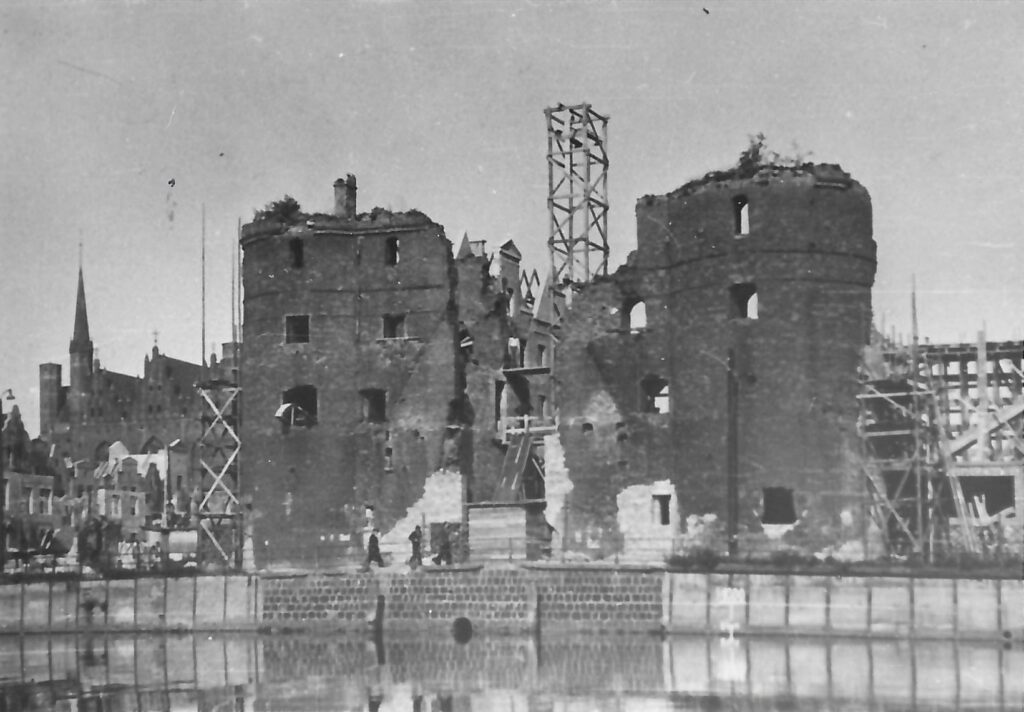 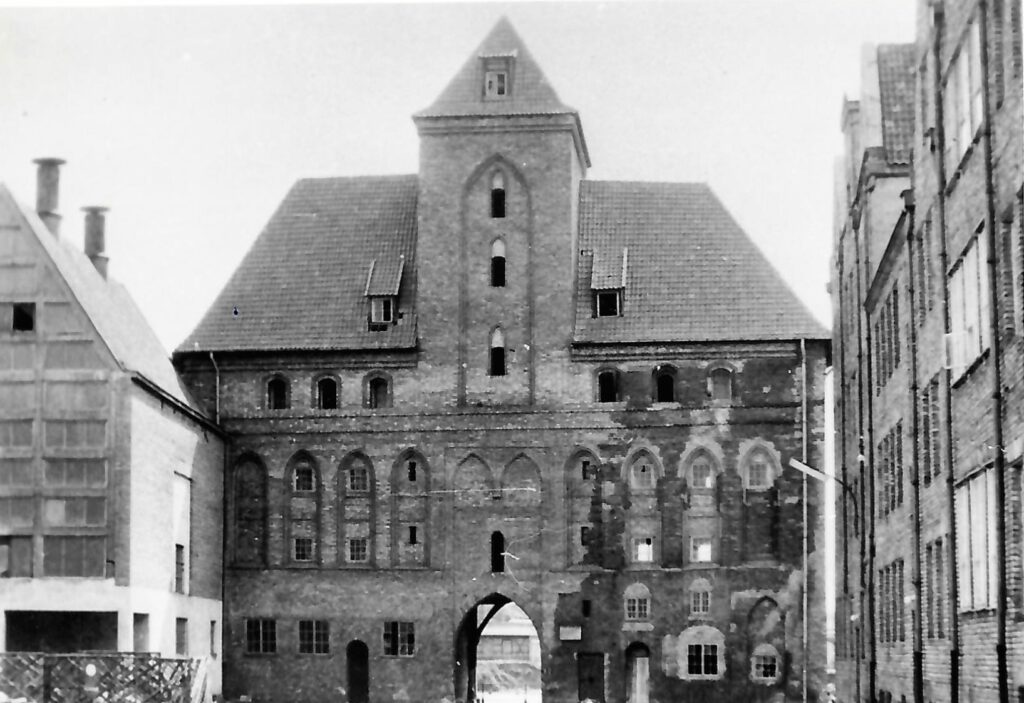 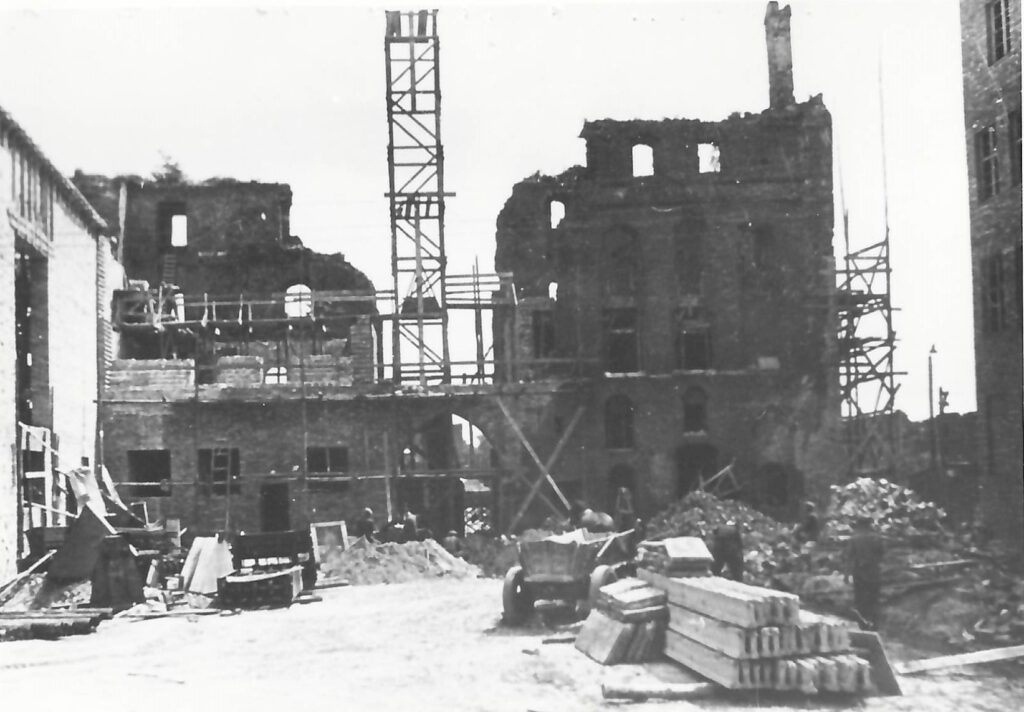 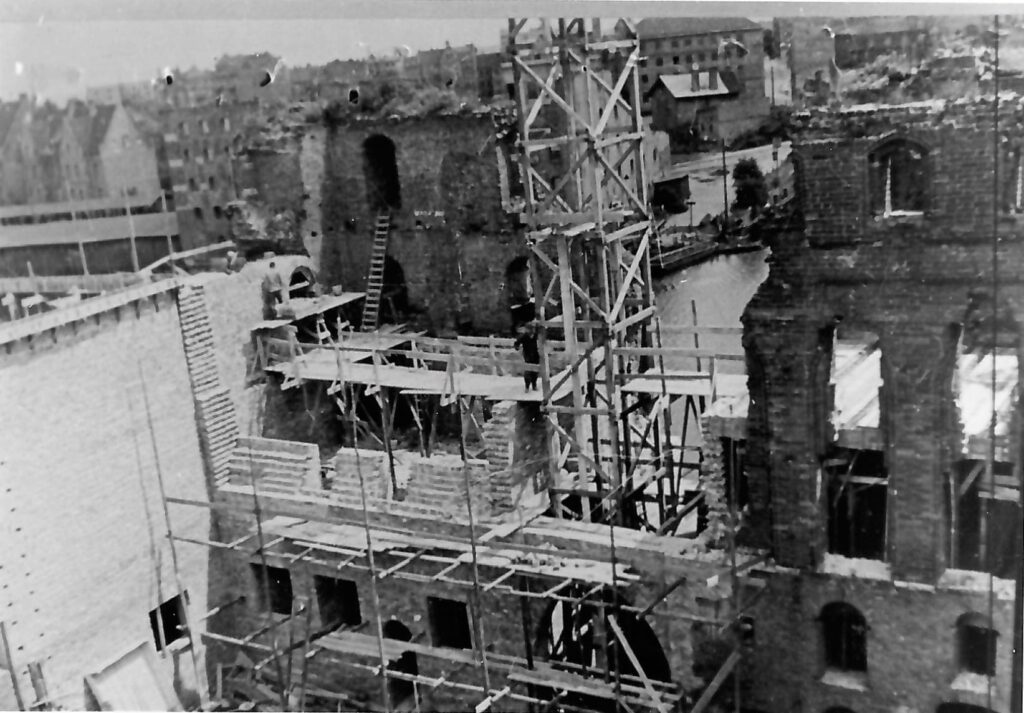 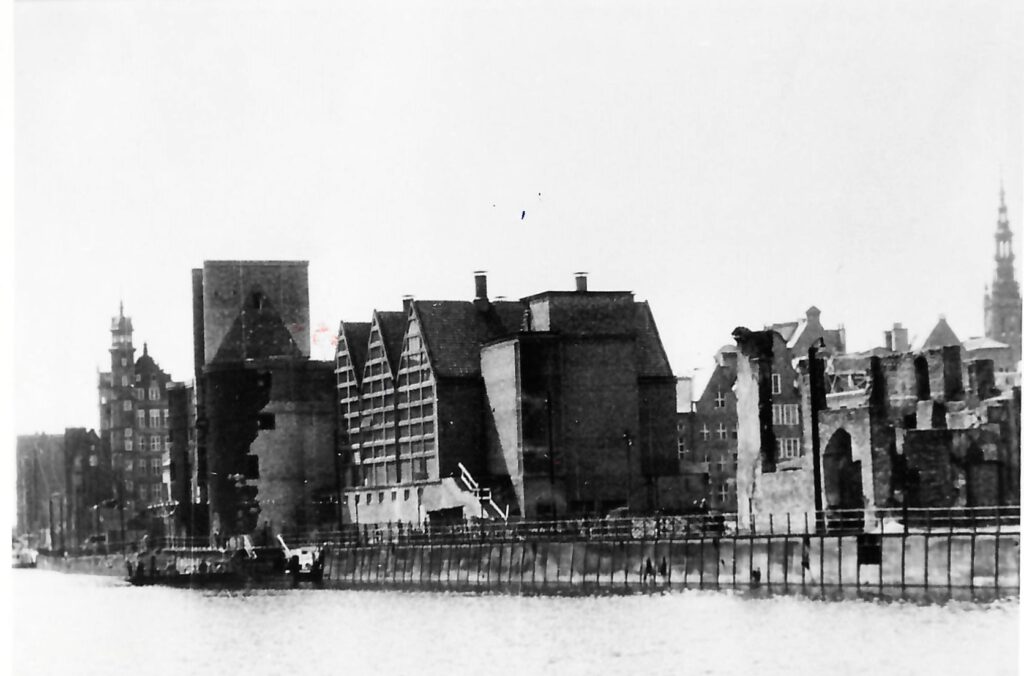 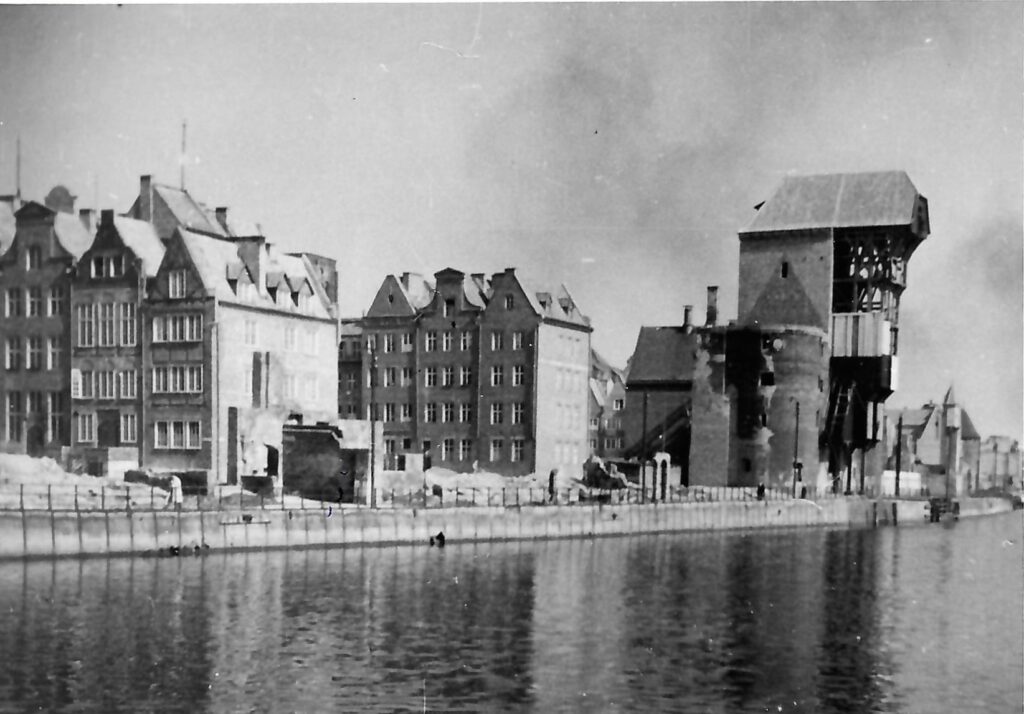 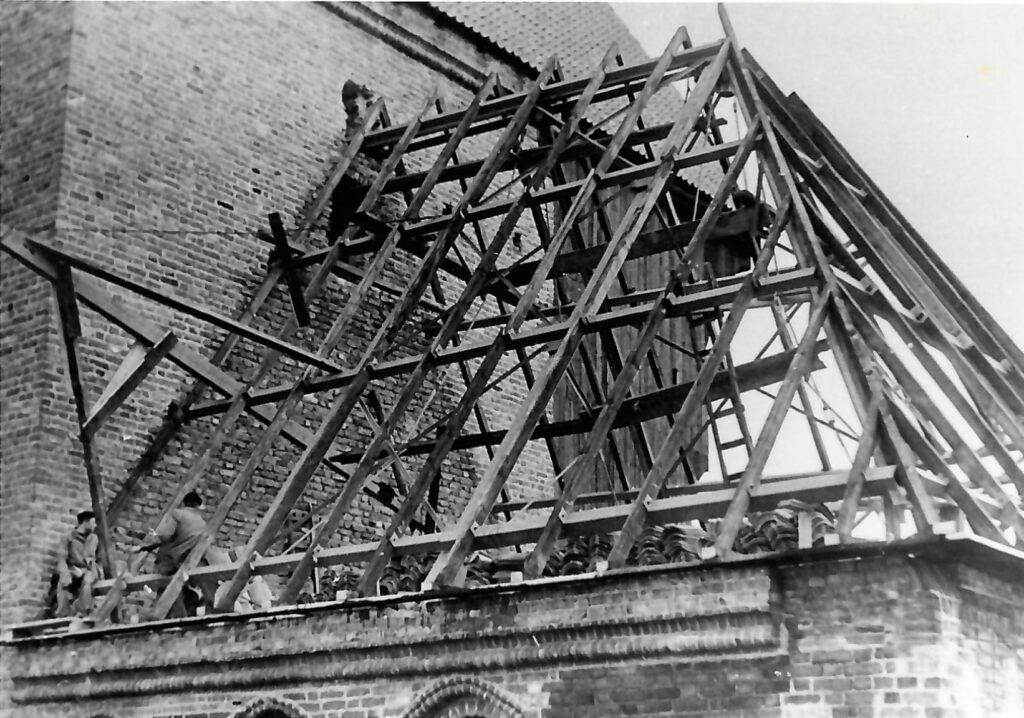 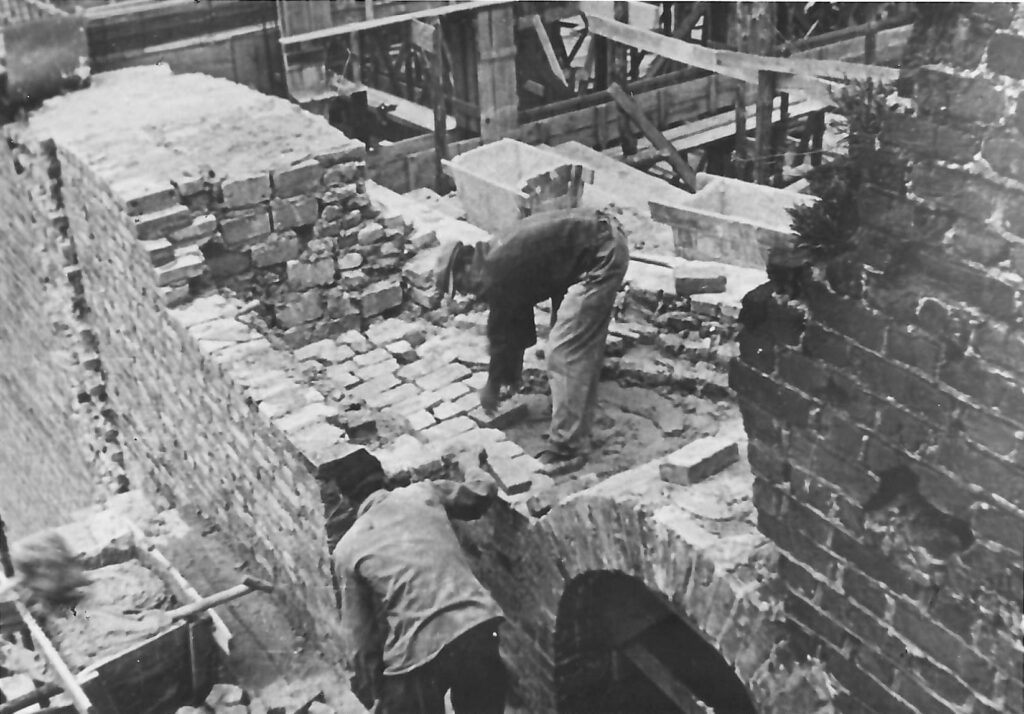 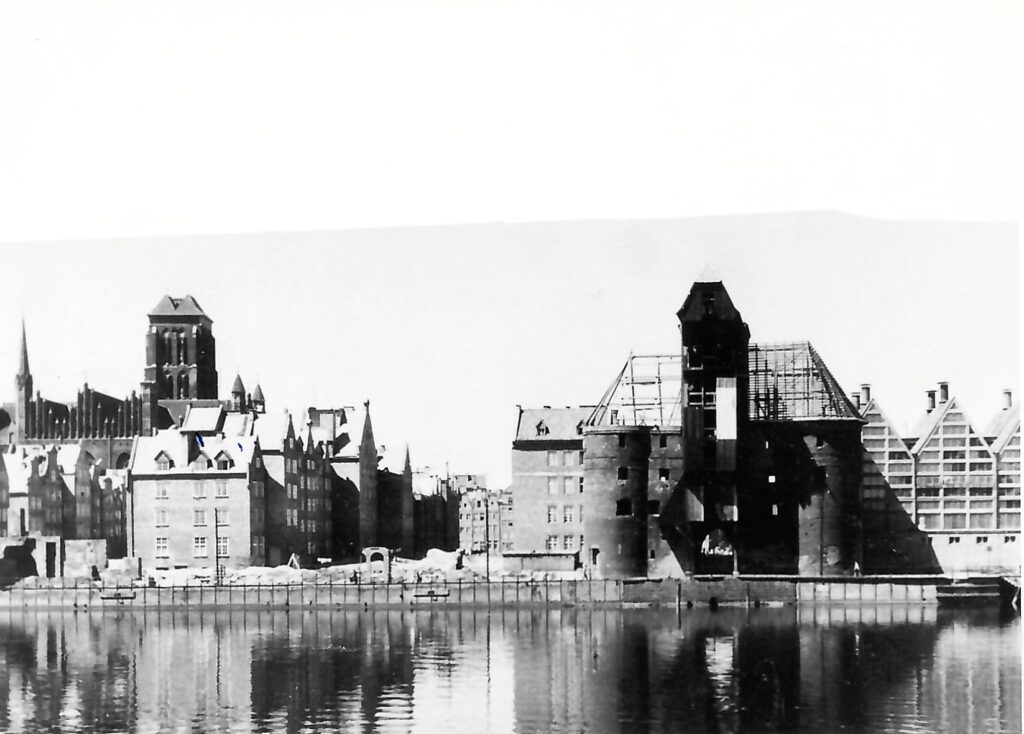 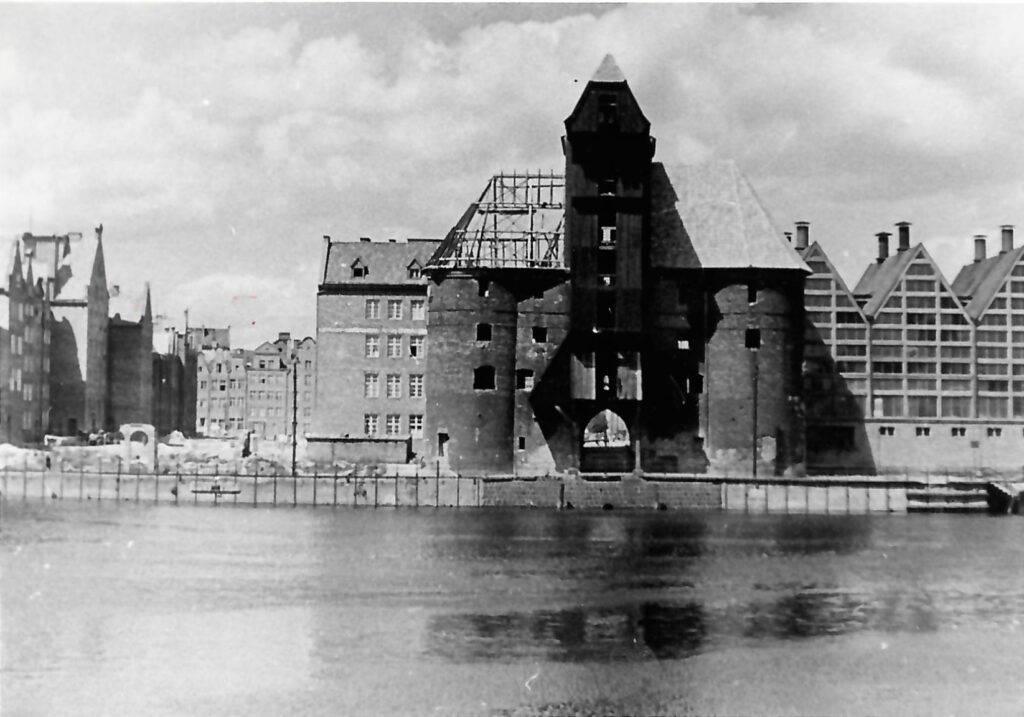 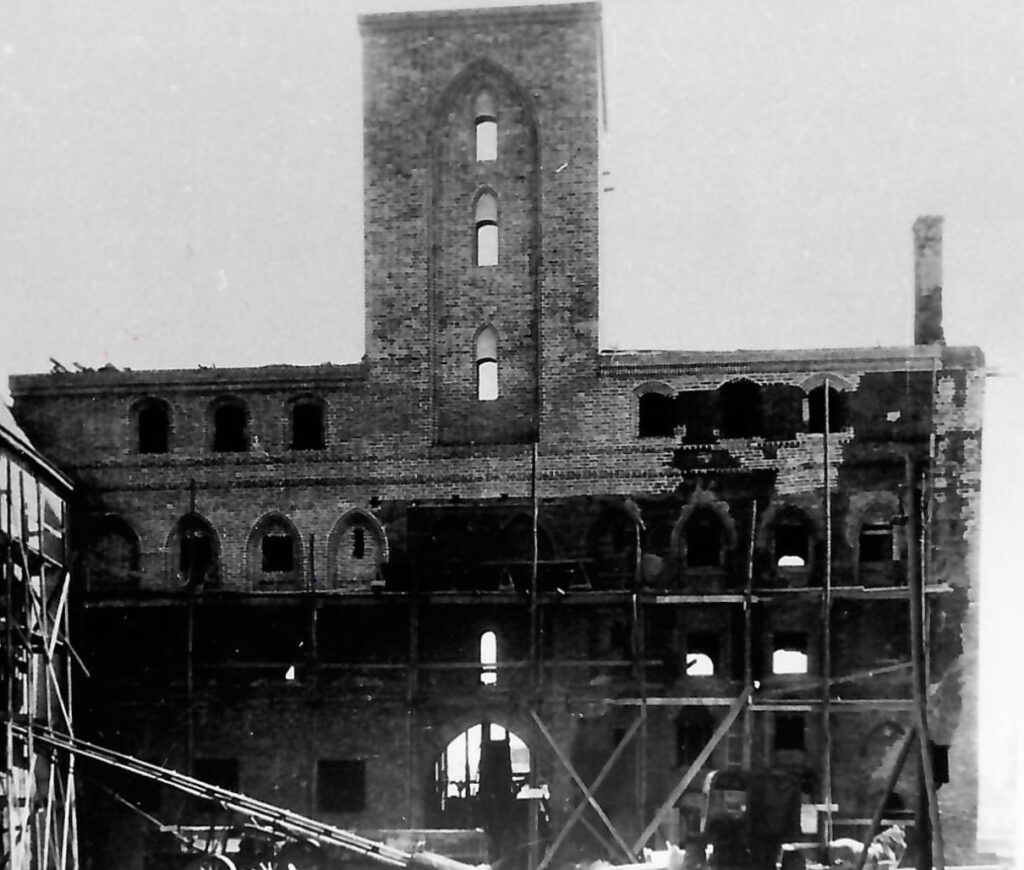