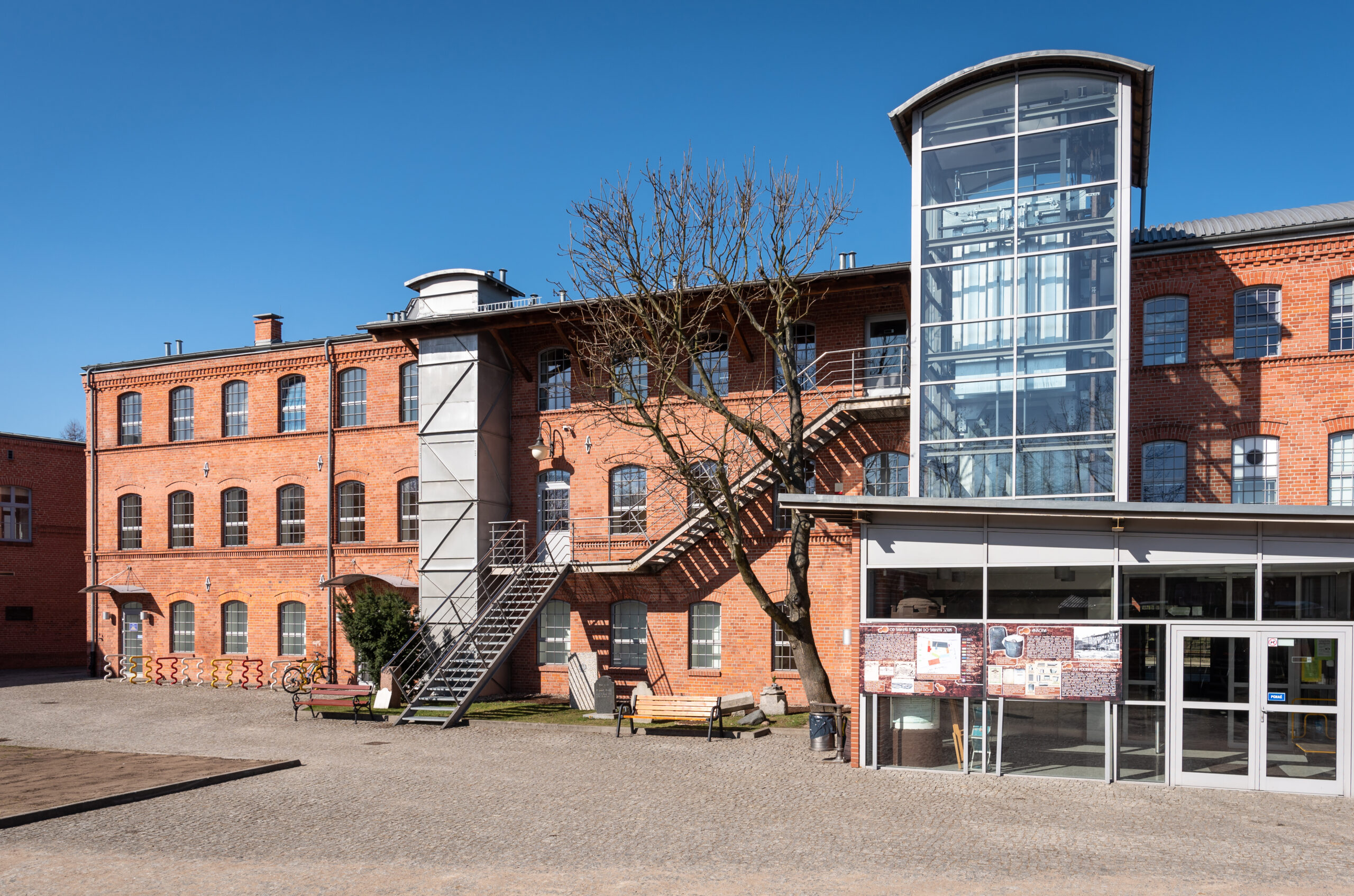 The 19th-century industrial structure of the former factory in Tczew holds the Polish largest museum dedicated to the history of Vistula River. The exhibition narrative refers to the history of the Polish State and its greatest river. The presented archaeological treasures document the former settlements and the Vistula River navigation, whereas the traditional tools, boats, ship models and miniature models with multimedia stations allow to learn the arcana of boatbuilding, river-borne trade and the construction of ports and shipyards. The exhibition refers to the oldest history of the Vistula River, its golden age as the main route of floating goods down the river and navigation, the partitions of Poland as well as the development and changes during the Industrial Revolution. It also refers to the history of military operations conducted on the Vistula River, its role in the reconstruction of Poland after two world wars and its importance for the Polish economy, navigation and water tourism. 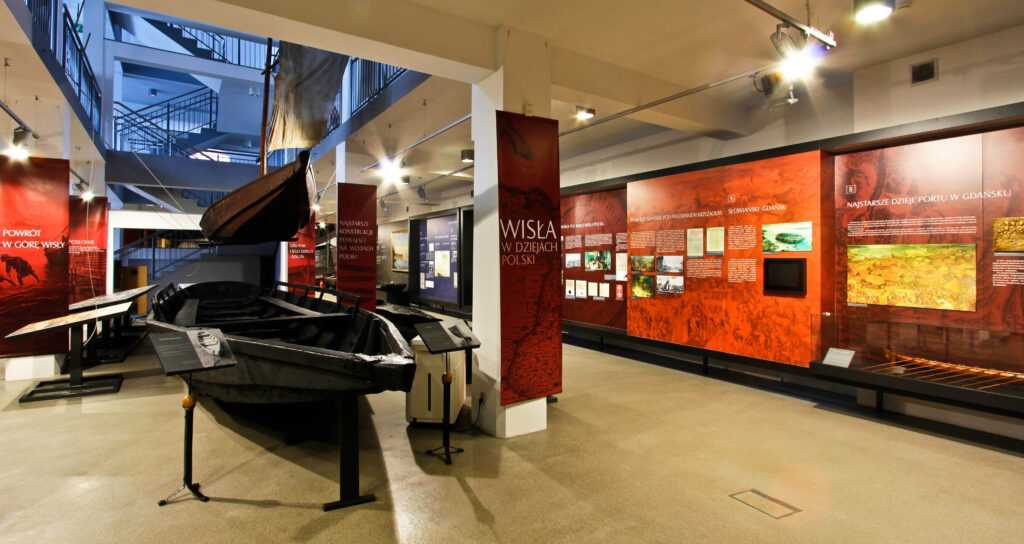 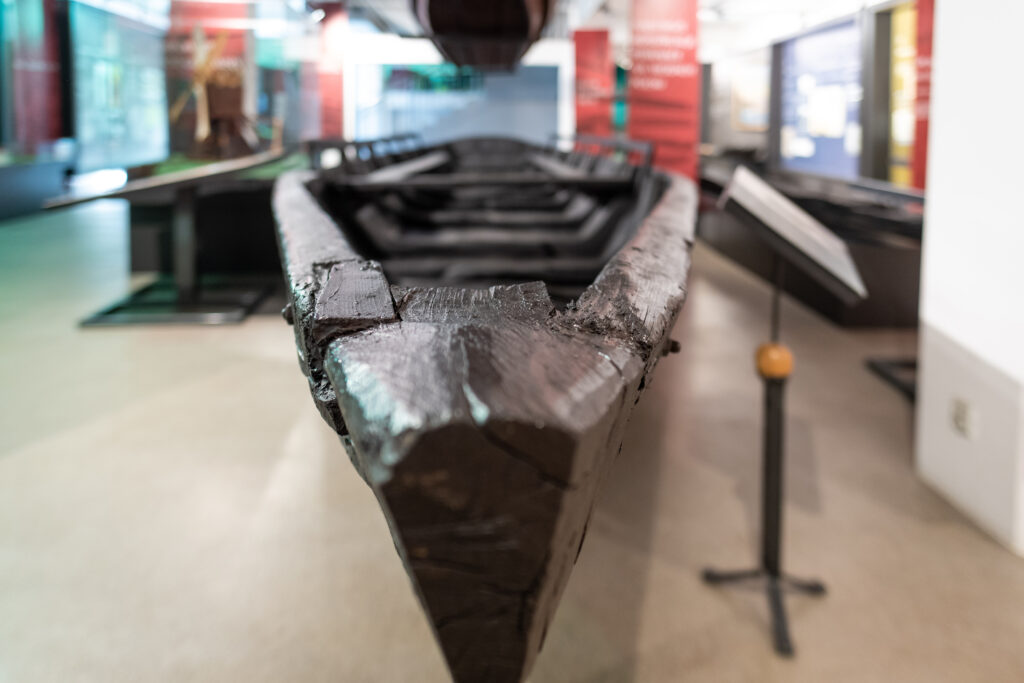 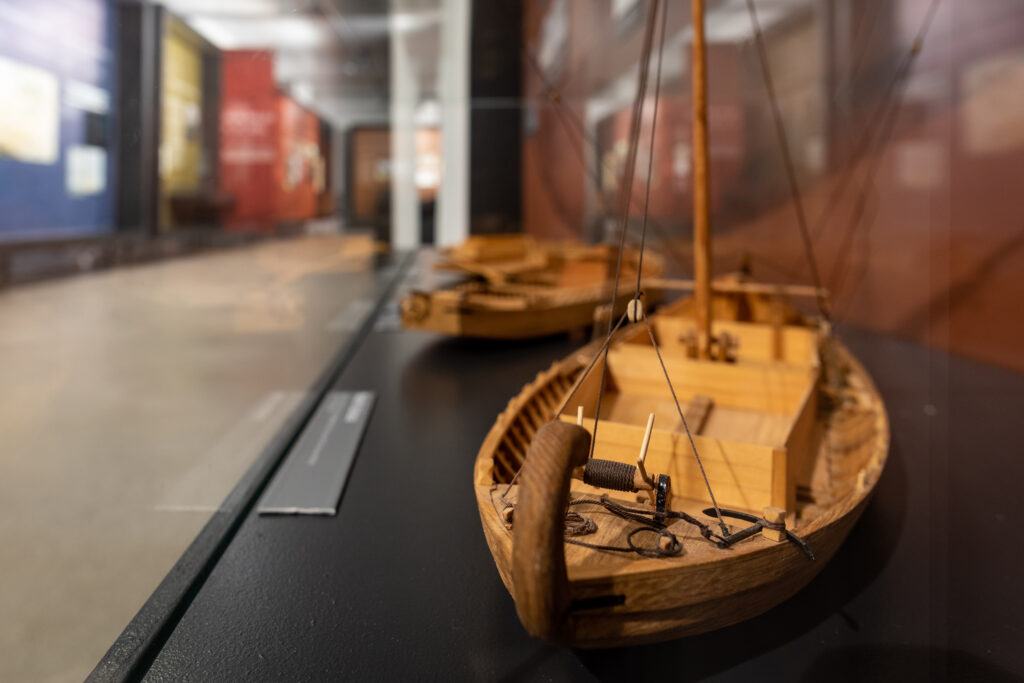 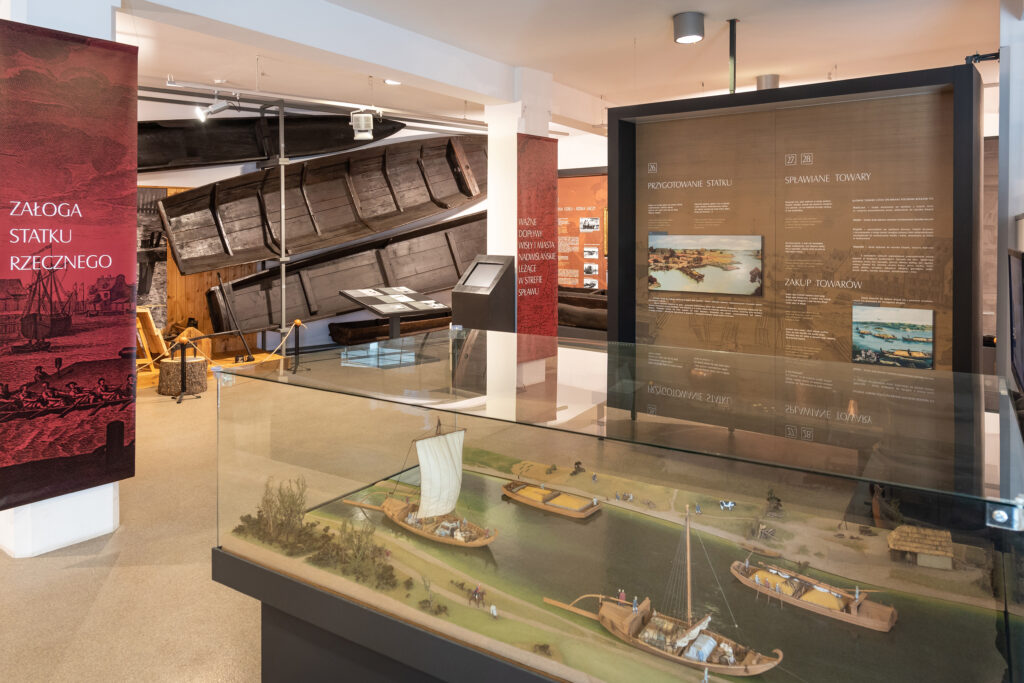 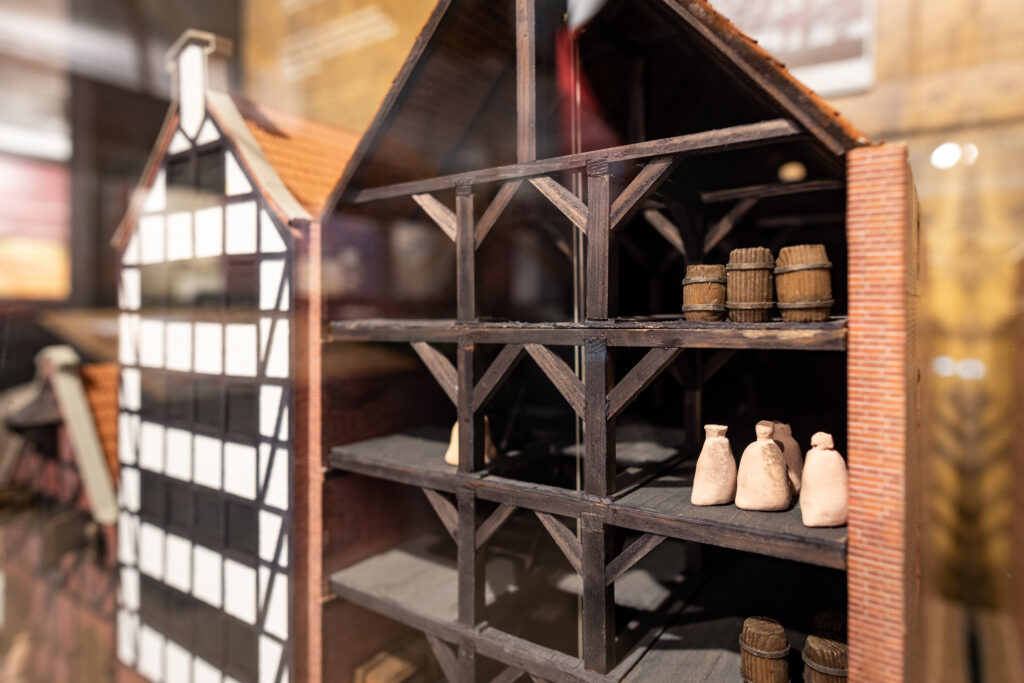 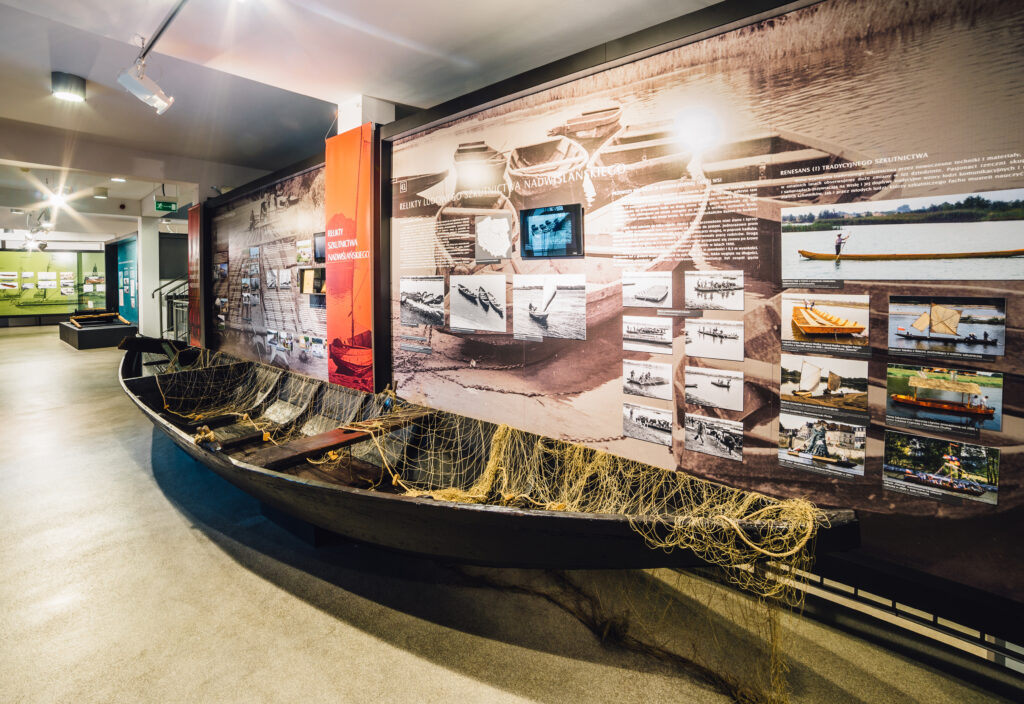 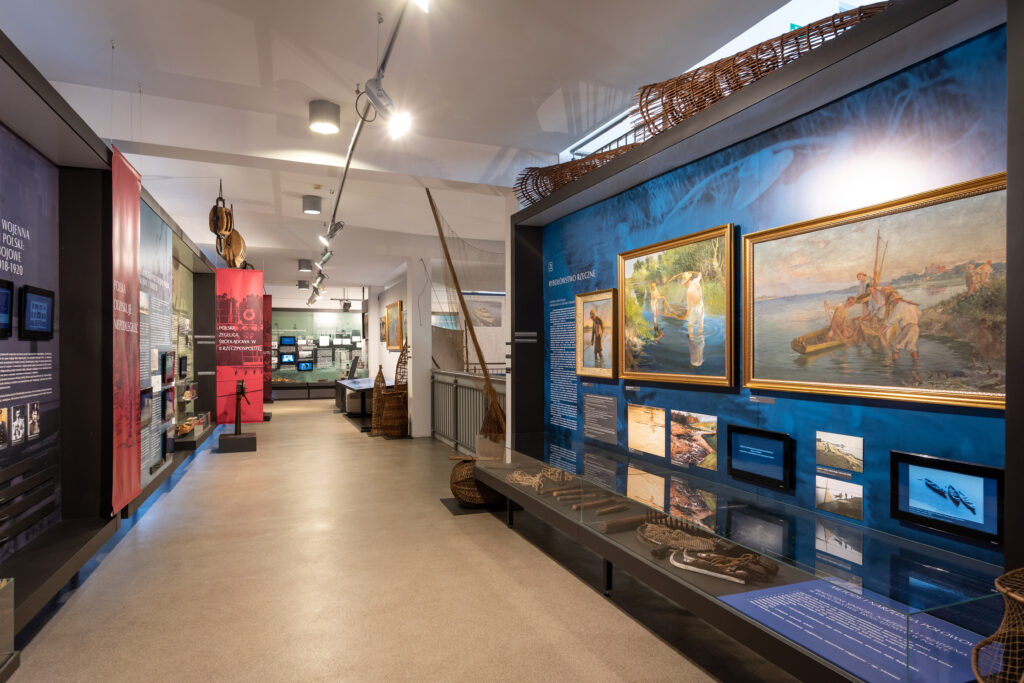 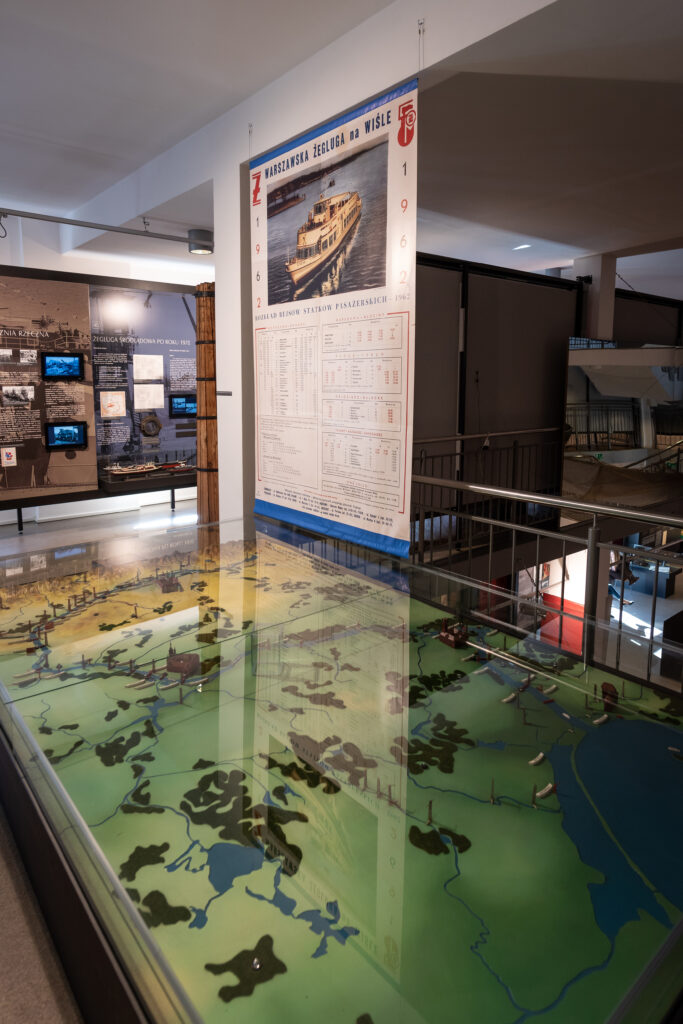 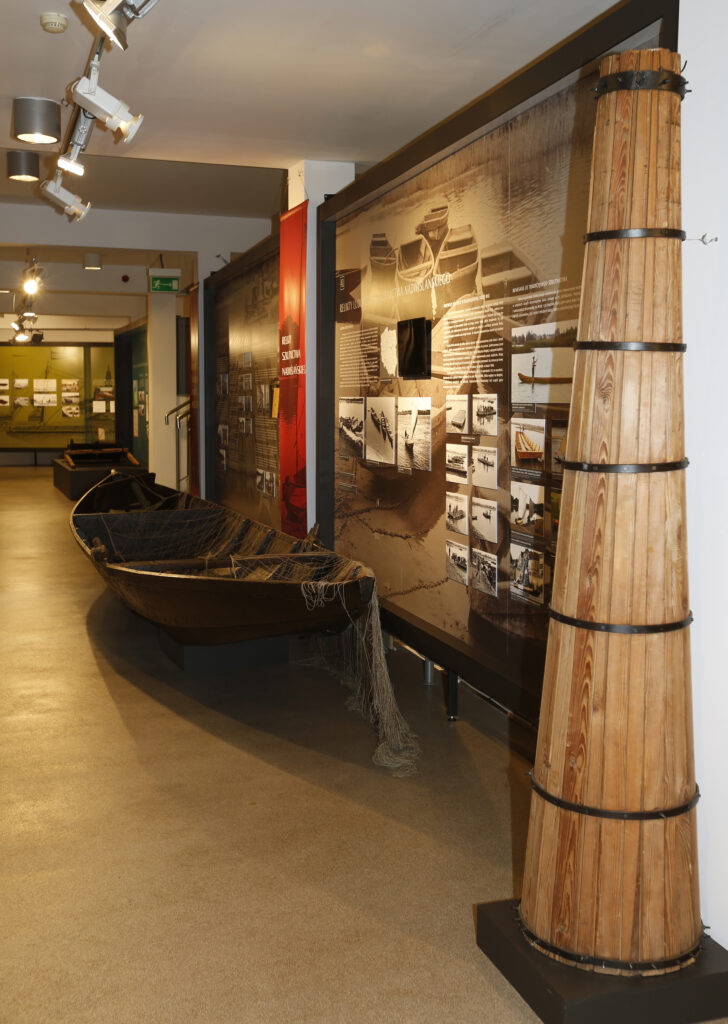 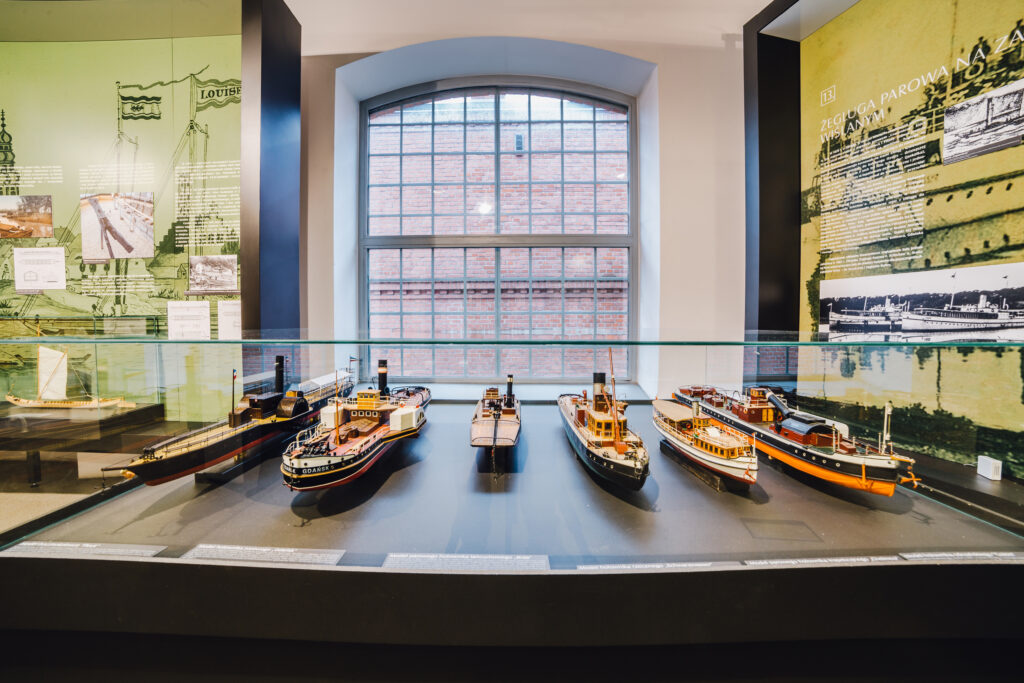 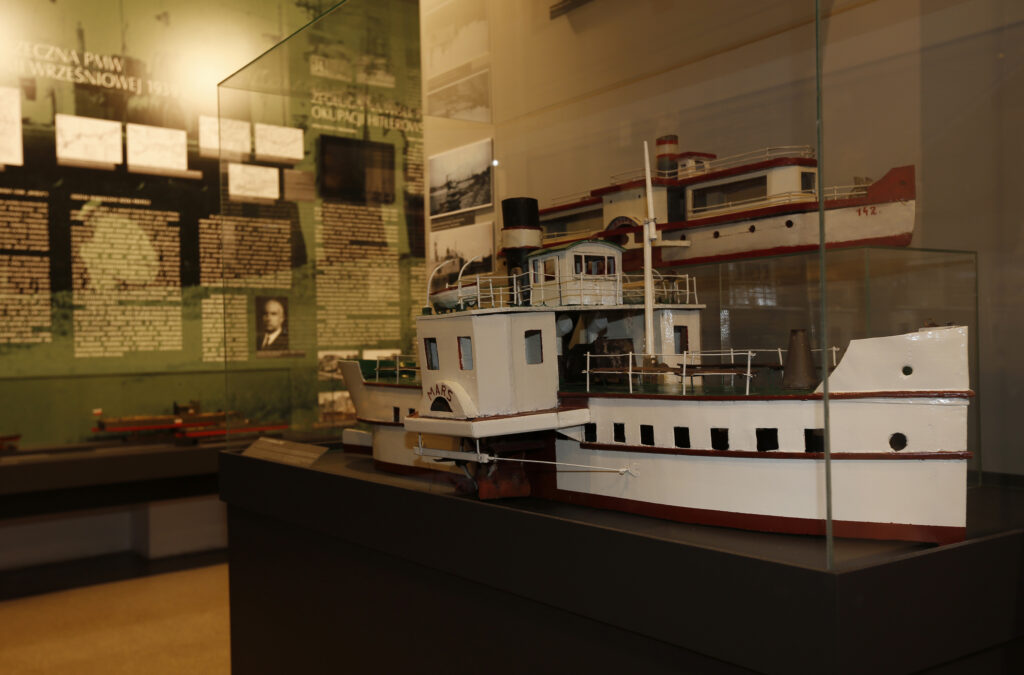 In the Vistula River Museum the last tickets are sold 30 minutes before closing.

Getting to the Vistula Museum

Information for people with disabilities

Taking pictures of the exhibitions

Foreign languages at the exhibitions 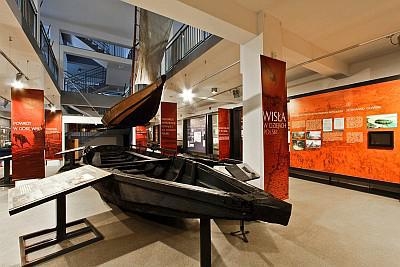 The Vistula in the History of Poland