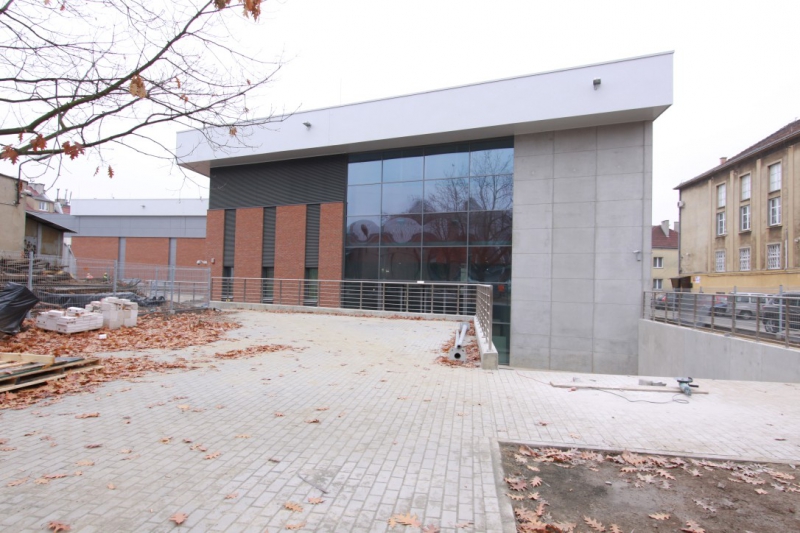 A year ago, on 24th November, a cornerstone laying ceremony was held for the new investment – the Shipwreck Conservation Centre with Studio Warehouse in Tczew. The new object is planned to be opened in the spring of 2016, final finishing works are currently being conducted along with development works around the building of the Centre.

FORMA Architekci design studio is the author of the construction and interior designs of the building. Skanska company is the contractor of the investment. The design of the building is modern, very simple and refers to the character of the object, and at the same time the Centre perfectly blends in with the surroundings and is compatible with the neighbouring Vistula River Museum.

Installation of a system of hoists, which will be used for presentation of exhibits collected in the exposition hall, is an innovative solution on a national level. Another innovation is the implementation of a system of photovoltaic panels and cells on the roof of the building, which generates a power supply for the object.

Inside the building, equipment of the Studio Hall is being prepared for presentation, among others, of three historic yachts: “Dal”, “Opty” and “Kumka IV”, as well as construction elements of historic ships. The second area of the Studio Warehouse – the Mezzanine – will be equipped with sliding glass sets of shelves which will be used for displaying small exhibits. Apart from research and conservation works, digitalization-related activities are planned to be performed in the Conservation Warehouse. The plan of educational activities, which will be conducted jointly in the Conservation Centre and the Vistula River Museum, is also being completed.

Project “Shipwreck Conservation Centre with Studio Warehouse in Tczew – construction of new cultural infrastructure of the National Maritime Museum in Gdańsk” is being conducted as a part of the Conservation and Revitalization of National Heritage Programme and has been co-financed by the Norway Grants and EEA Grants from Iceland, Liechtenstein and Norway, as well as by Polish national funds. The total cost of the project is 22 million Polish zloty. The project is conducted due to the Polish-Norwegian cooperation with the Norwegian Maritime Museum in Oslo and the Museum of Cultural History in Oslo. 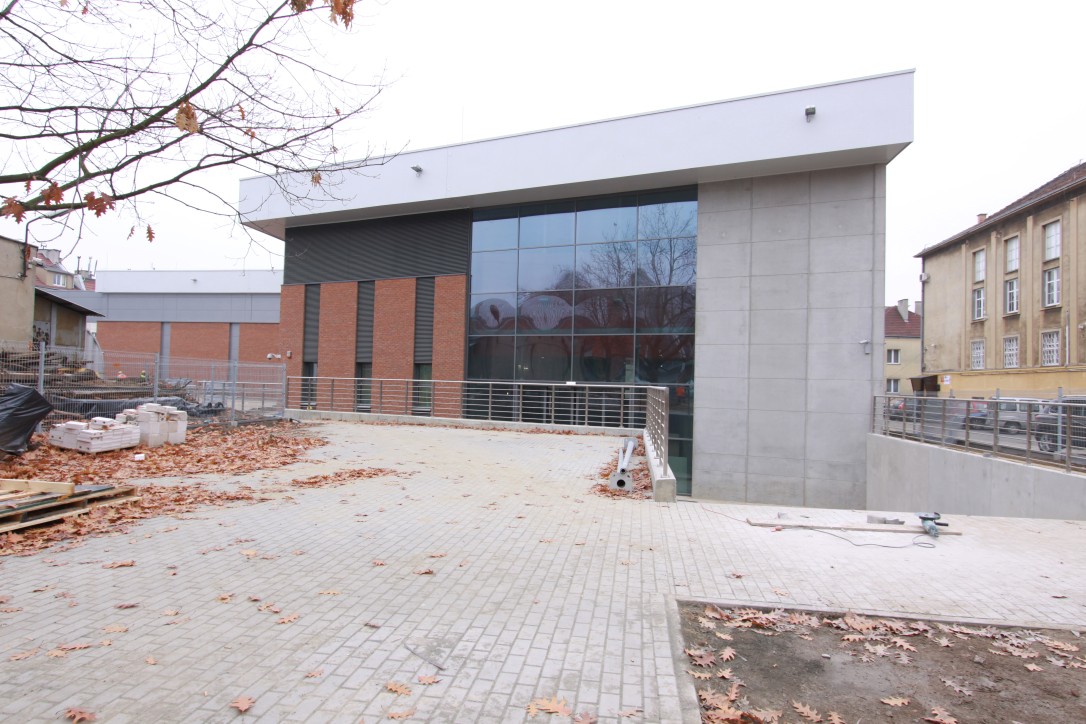 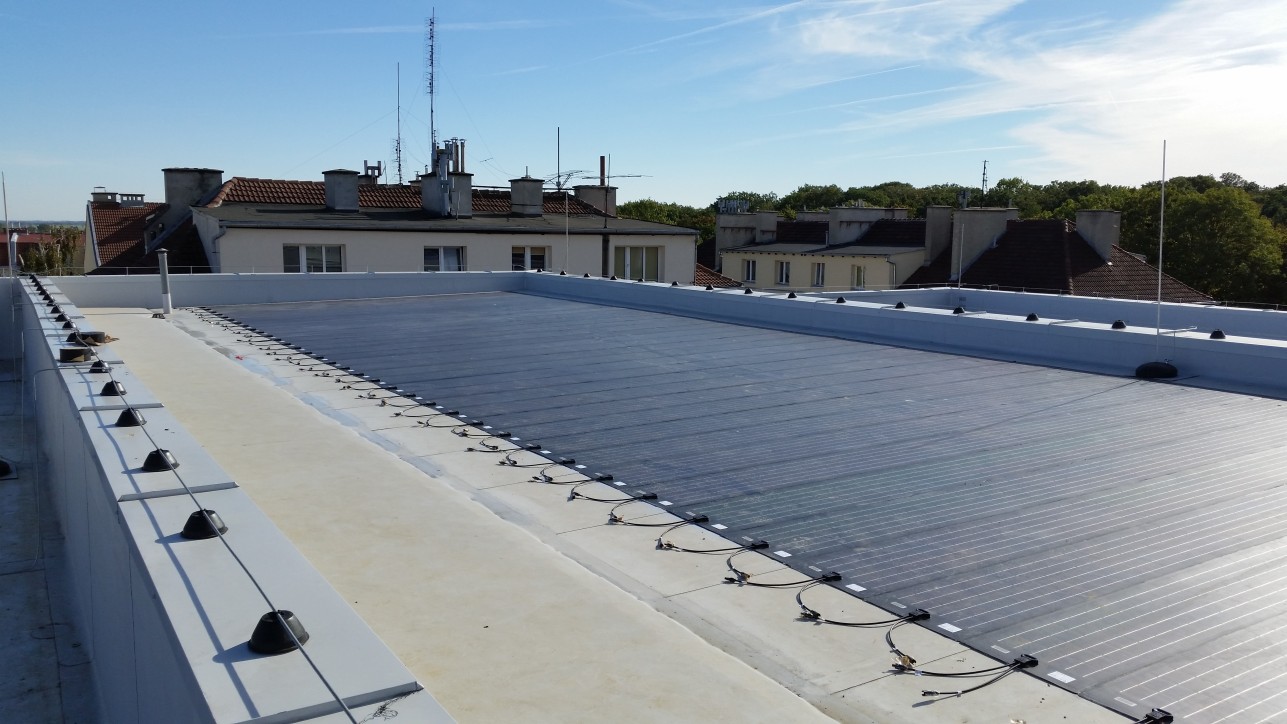 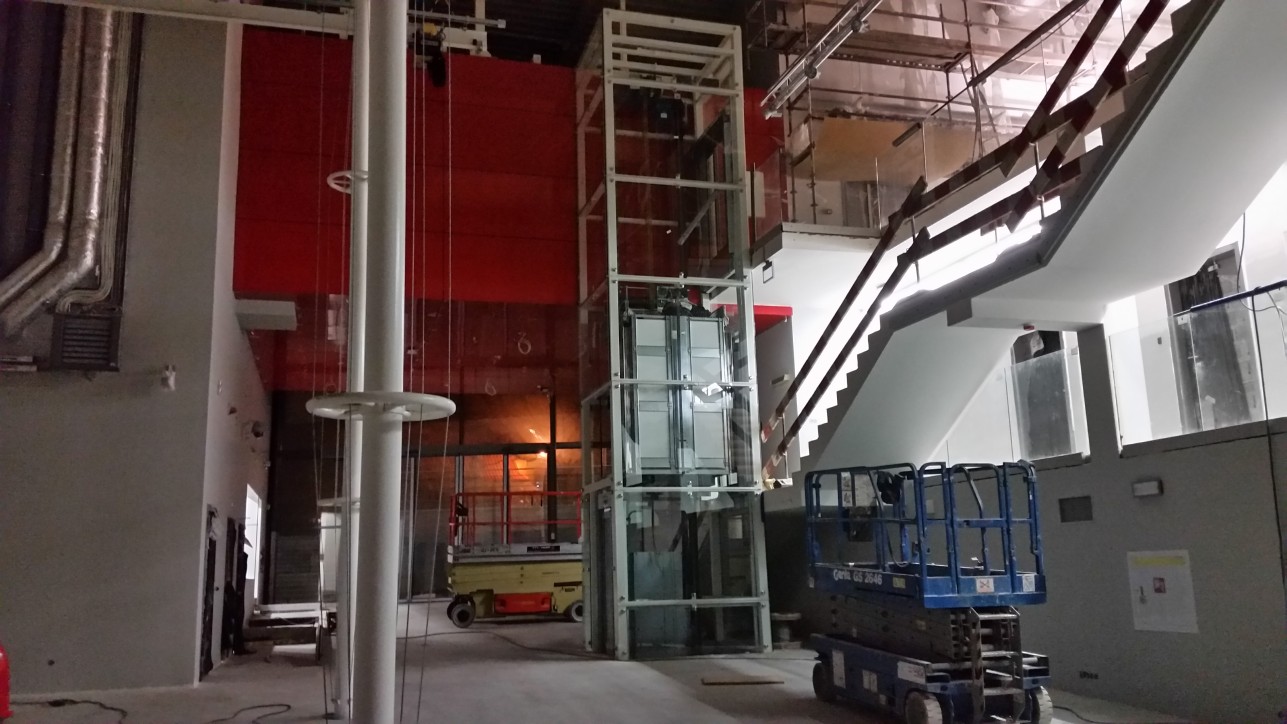 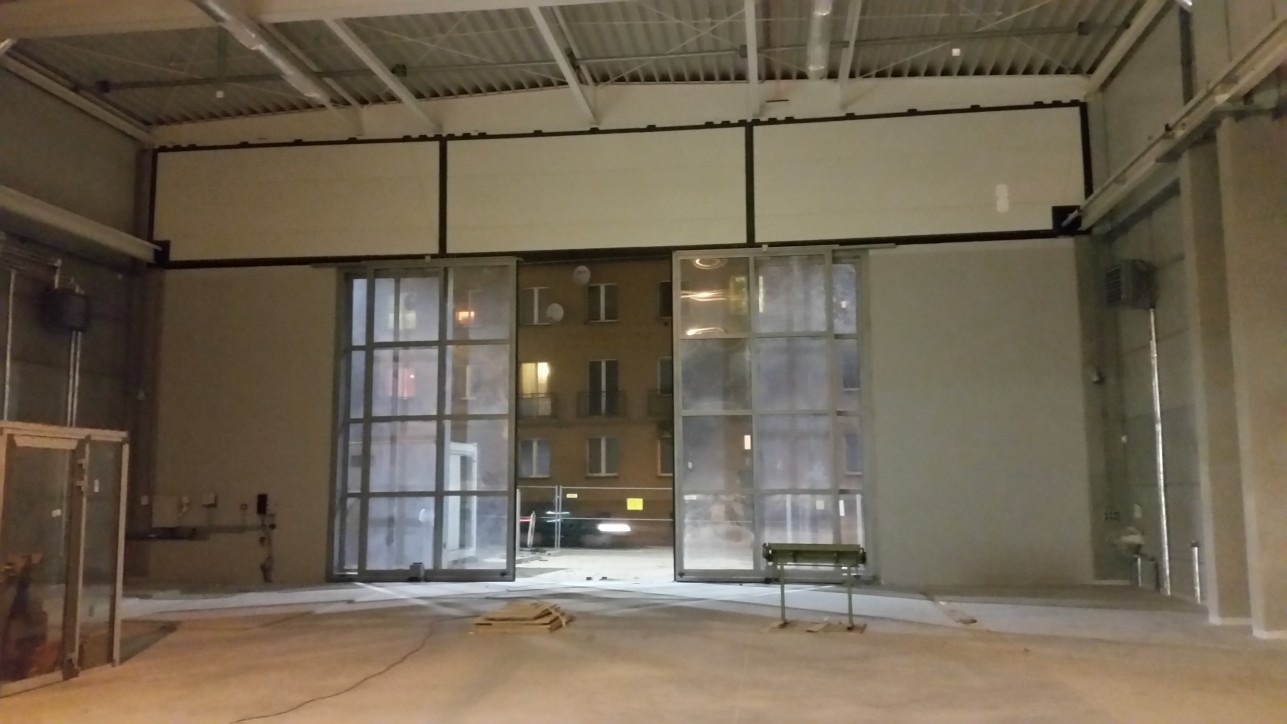 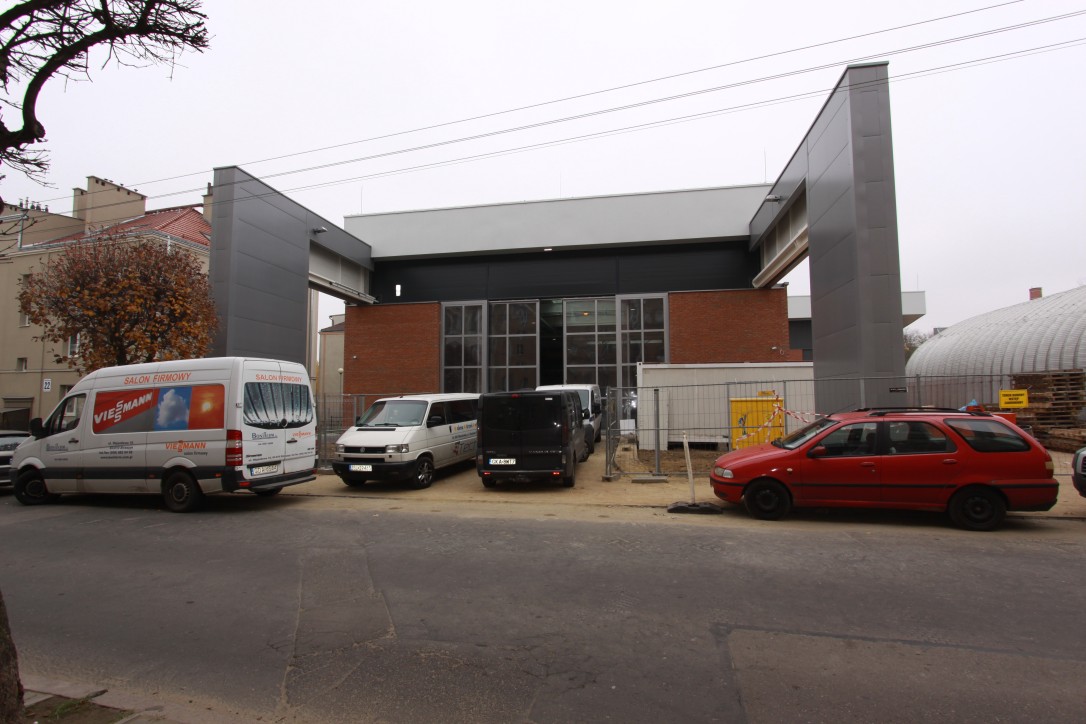 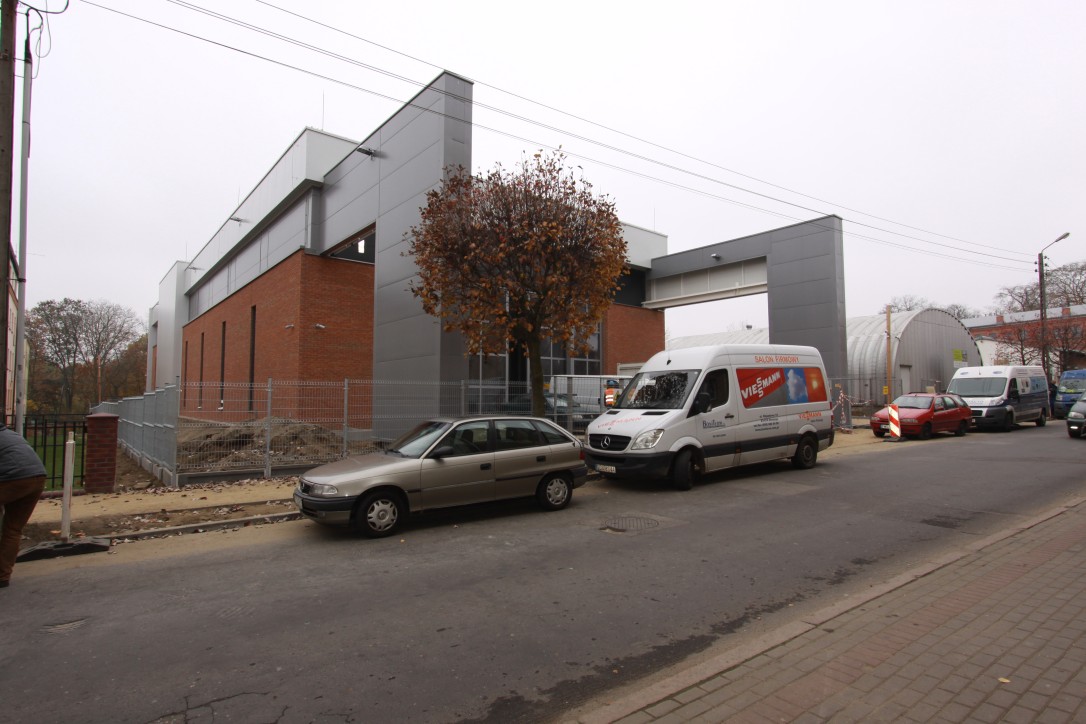 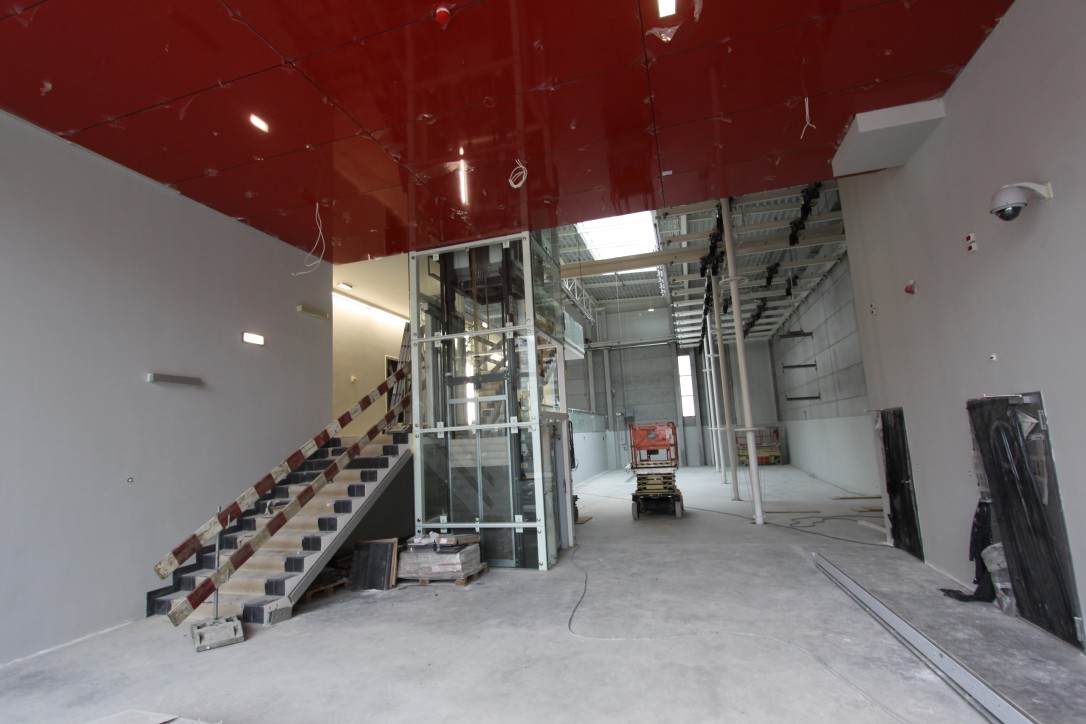 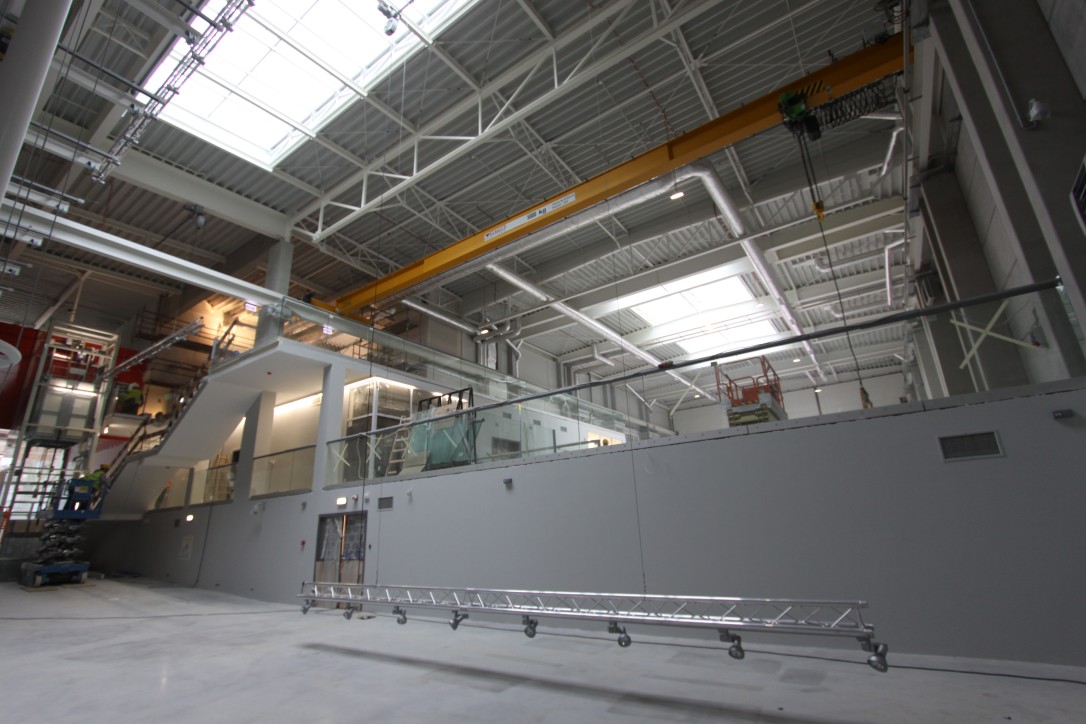 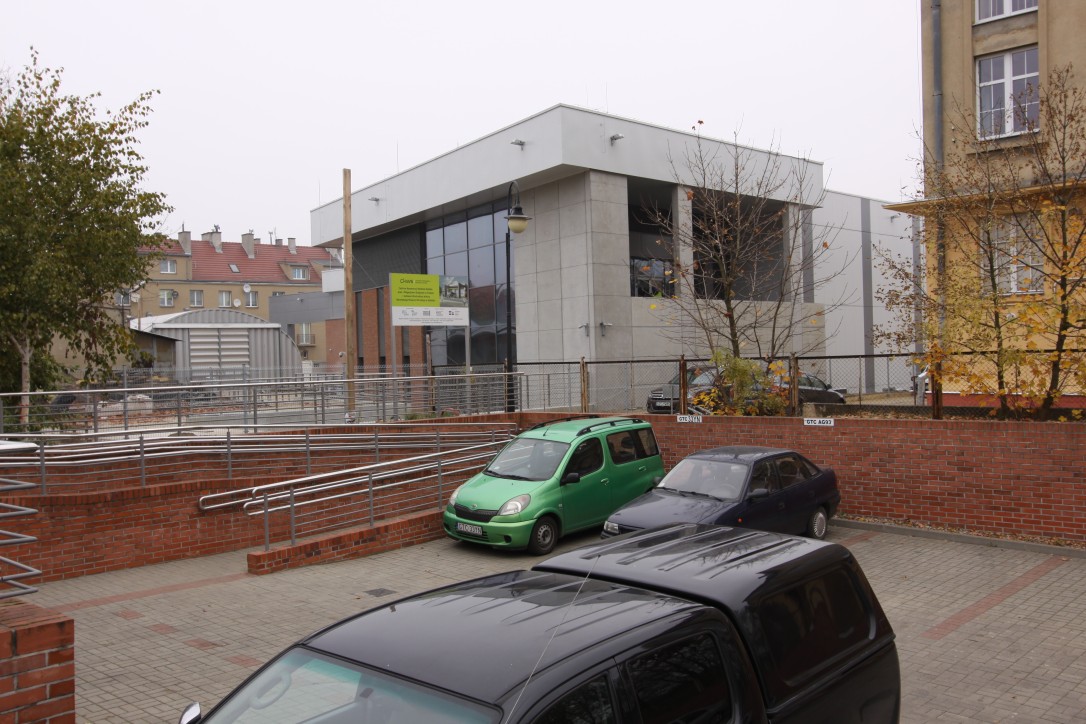