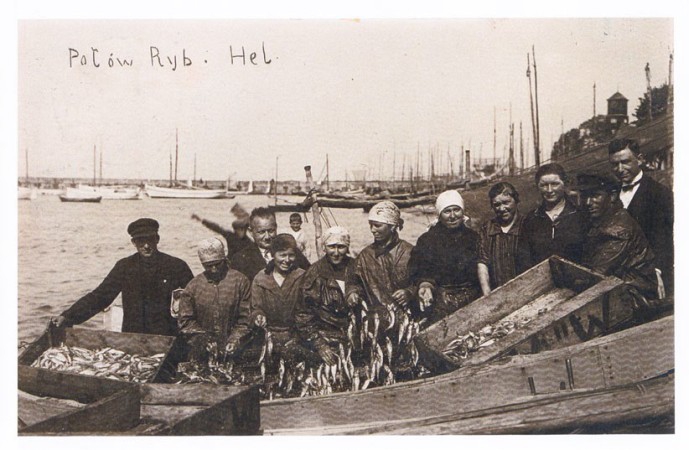 The town of Hel in drawings

What was Hel like a hundred years ago? It was a fishermen’s settlement with an ambition of becoming a summer resort and a holiday enclave, vibrant and bustling with life.

A new temporary exhibition held in the Fisheries Museum, entitled “Hel in old postcards”, presents the appearance of this place at the turn of the 19th and 20th century.

“Hel, which for 120 years has been known as a seaside health-resort, has a unique character which is completely different from other towns of the Hel Peninsula. The dissimilarity was visible as early as at the turn of the 19th and 20th century,” says Monika Golenko of the NMM Education Department. “At that time tourists had already known that Hel offered excellent food, peace and quiet, beautiful beaches and they wanted to let others know about it. So they sent postcards to their friends and family. Because of the photos we know what was the appearance of the town and thanks to the reverses, we can learn that tourists enjoyed the sun and rest and wrote to their dear ones: “Greetings from Hel, wish you were here with us!”

The photographs displayed at the exhibition in the Fisheries Museum have been divided into four sections which include lighthouses, Wiejska Street, Hel beaches and the life of fishermen. “Had it not been for fishery, there would have been no Hel”, emphasizes Tadeusz Muża, the Head of the Fisheries Museum. “It is probable that fishing bases existed here as early as in the 12th century. Throughout the following centuries, both the Old Hel and its successor – the New Hel – were operating and developing due to the hard work of the residents, due to their determination and unique charisma. Today, Hel is a tourist enclave but it was founded  on the grounds of a fishermen’s settlement: its history can be traced thanks to the postcards presented at the exhibition”.

The postcards used at the exhibition in the Fisheries Museum have been acquired from the collections of Mieczysław Konkol and Jacek Syska. Similar to the permanent exhibition of the Fisheries Museum, this new temporary exhibition has been designed by Barbara Widyńska and Aleksander Widyński, the factual concept has been prepared by Tadeusz Muża and the Education Department of the National Maritime Museum in Gdańsk. 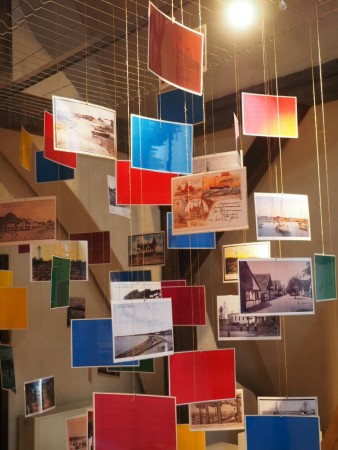 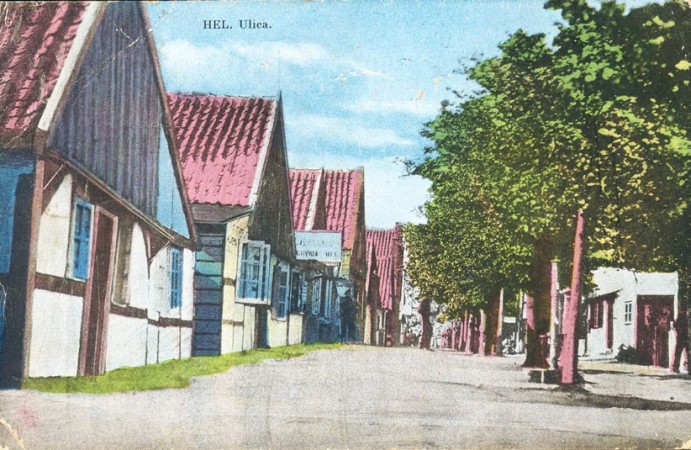 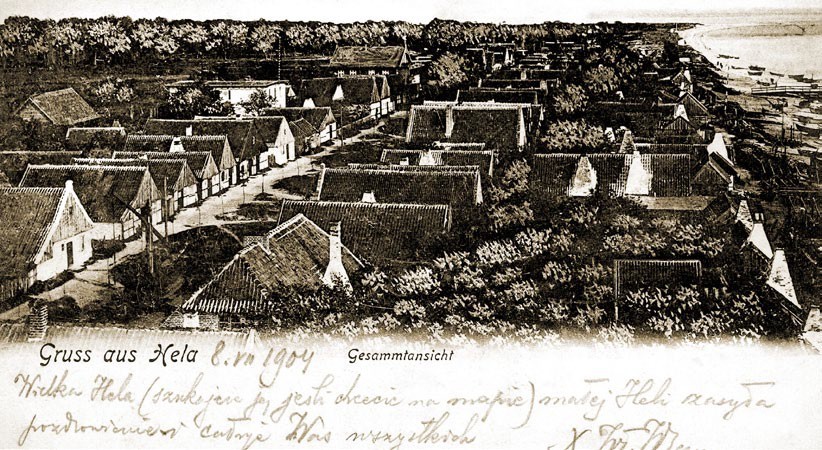 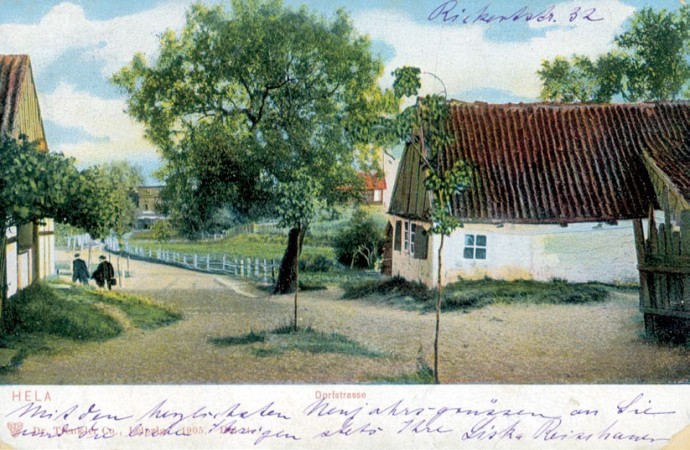 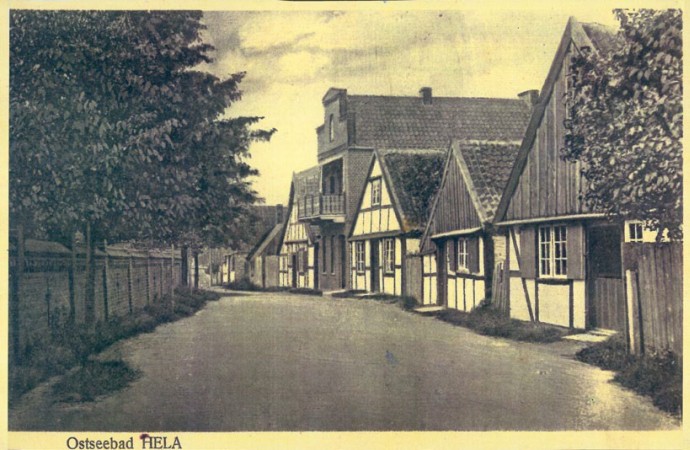 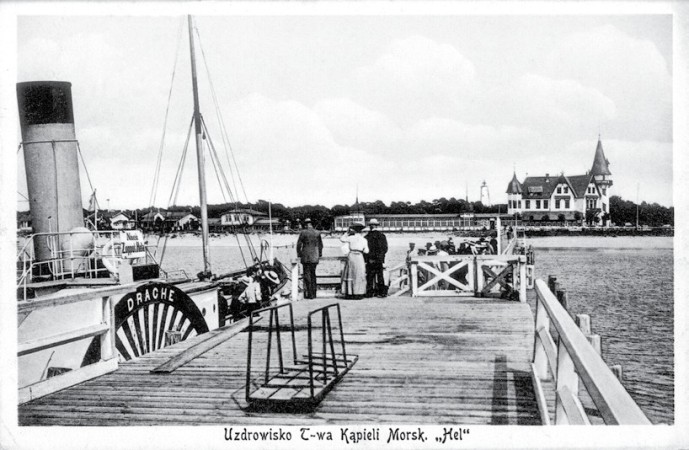 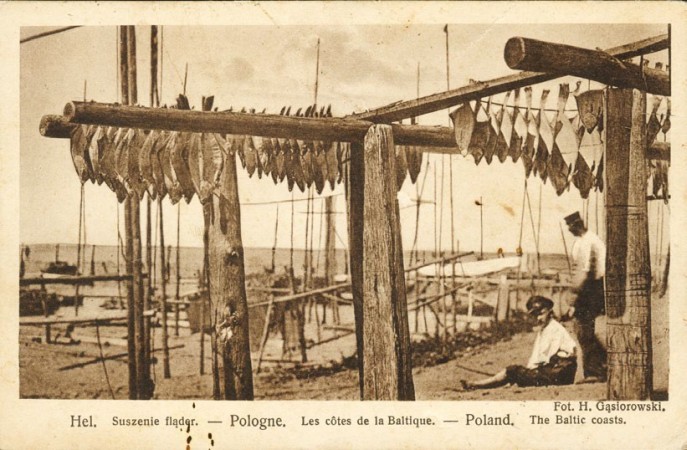 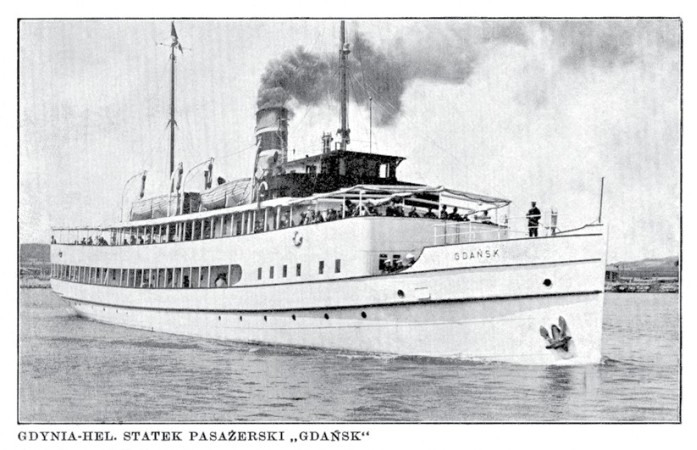 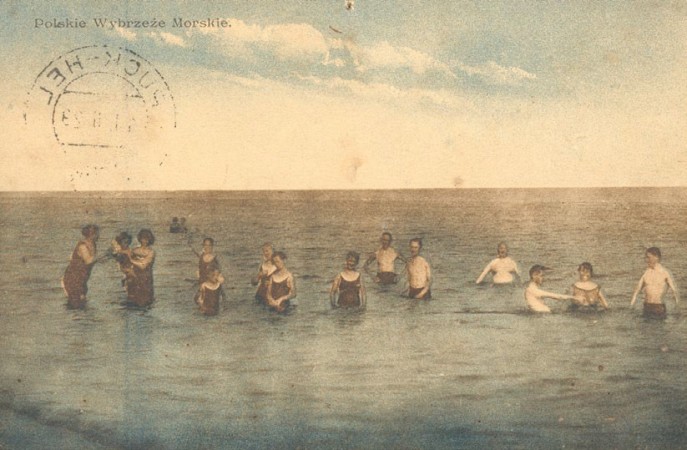 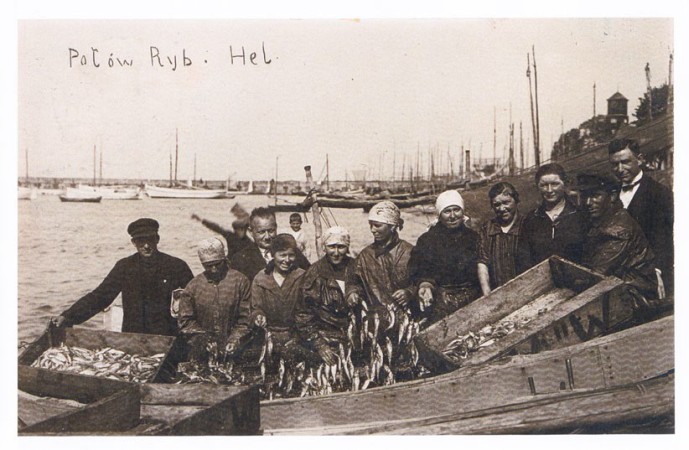 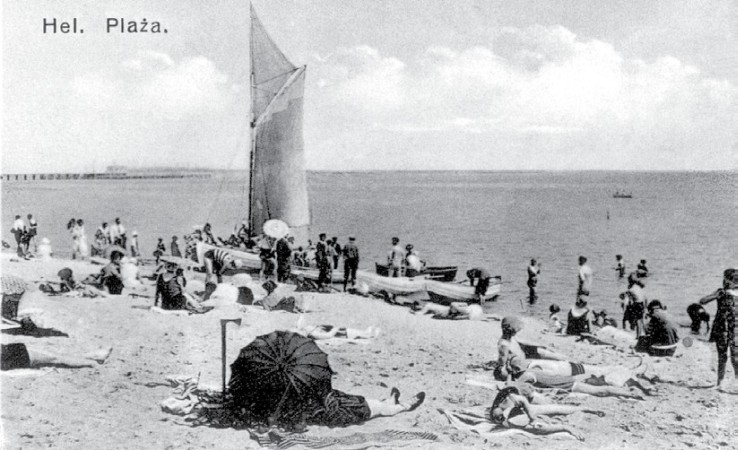 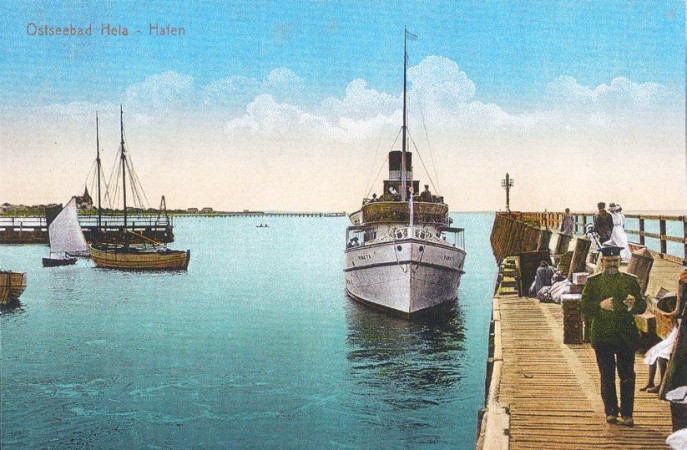 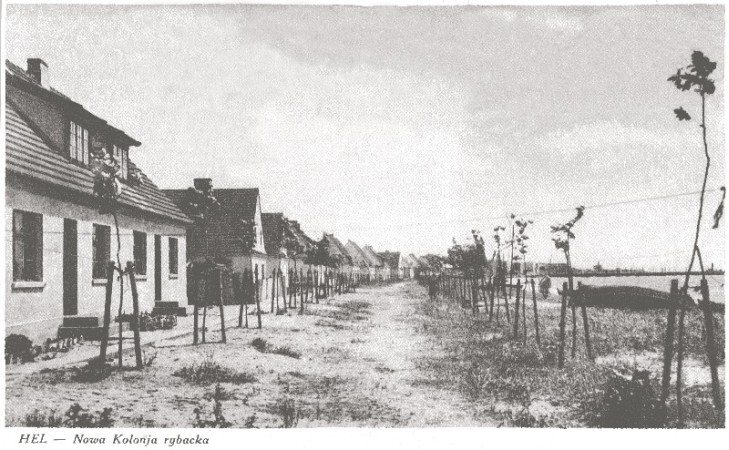 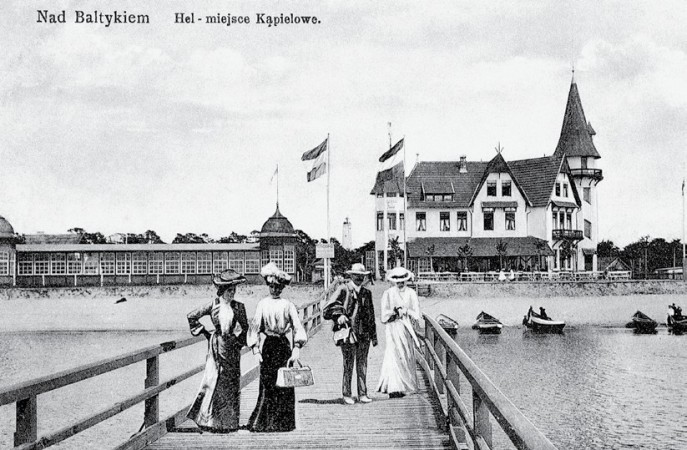 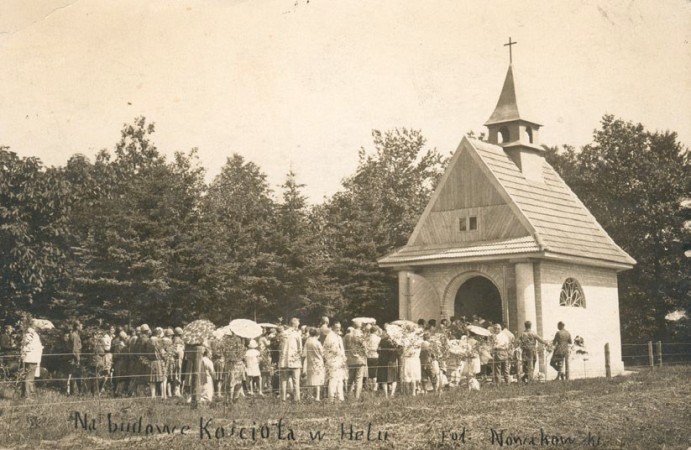 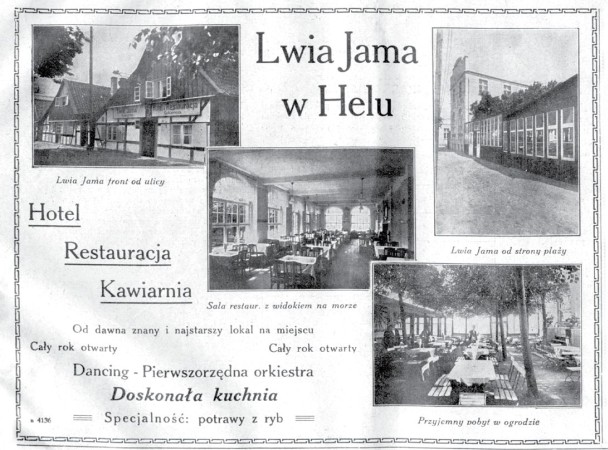 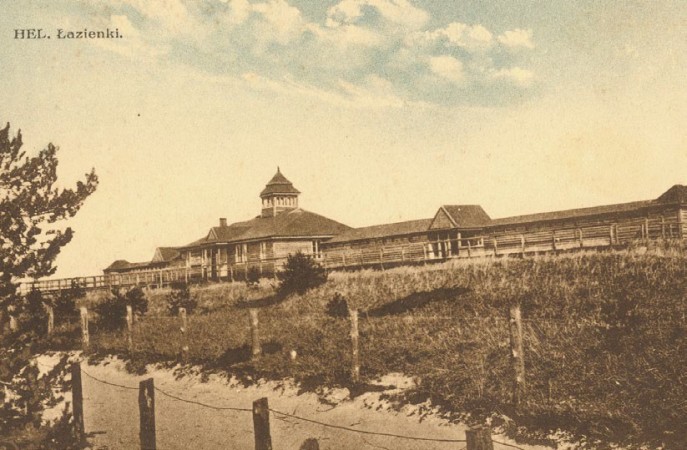 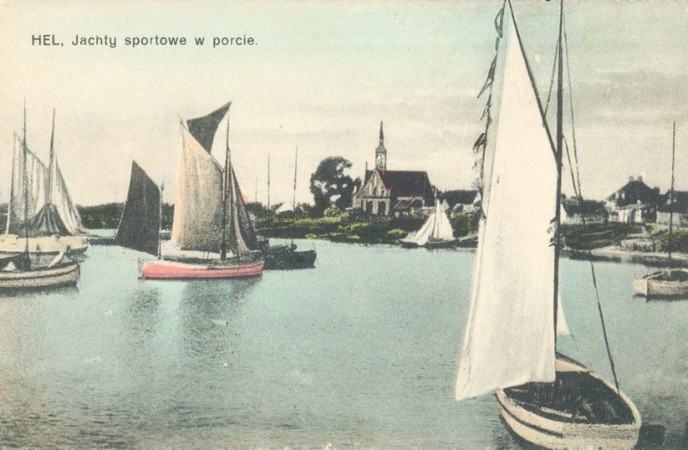 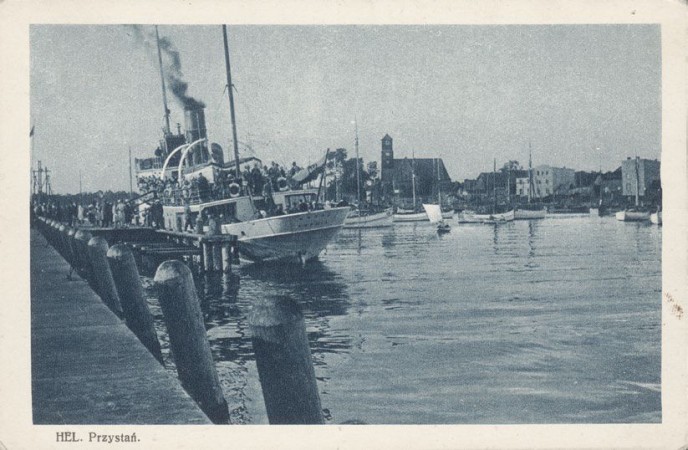 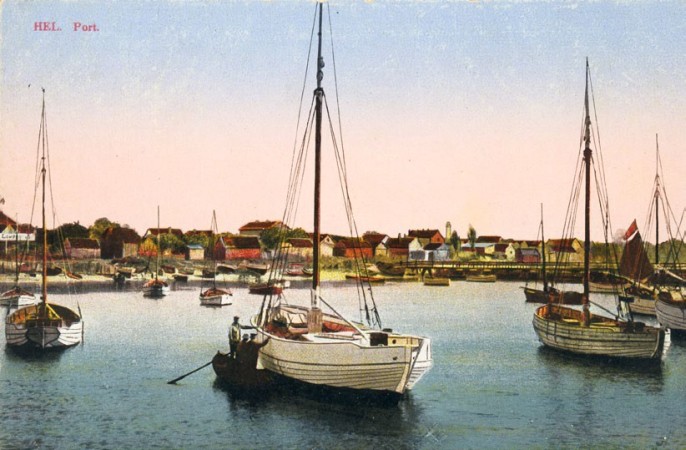 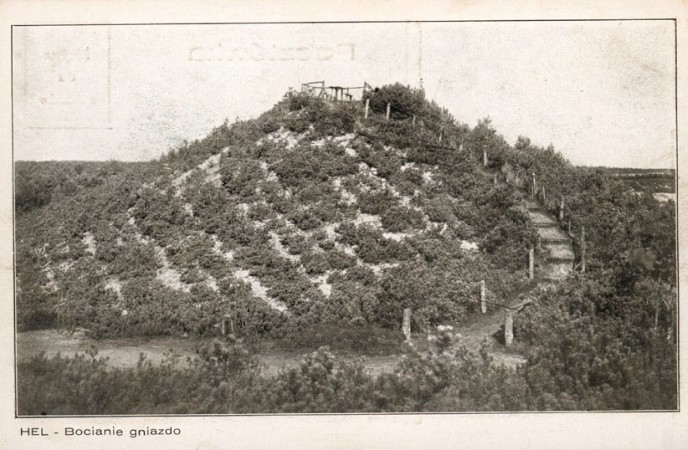