Skip to content
Home>Port Crane from the late 19th century

Port Crane from the late 19th century. Reconstruction and renovation between 2014 and 2016

The reconstruction and renovation works of the crane were performed between 2014 and 2016 by Pascal Sp. z o.o. from Gdańsk, the company who undertook the crane’s renovation completely without charge. The renovation covered, e.g.:

When the works were completed, the architectural treasure was mounted again at its historical place, at the quayside at Szafarnia Street. 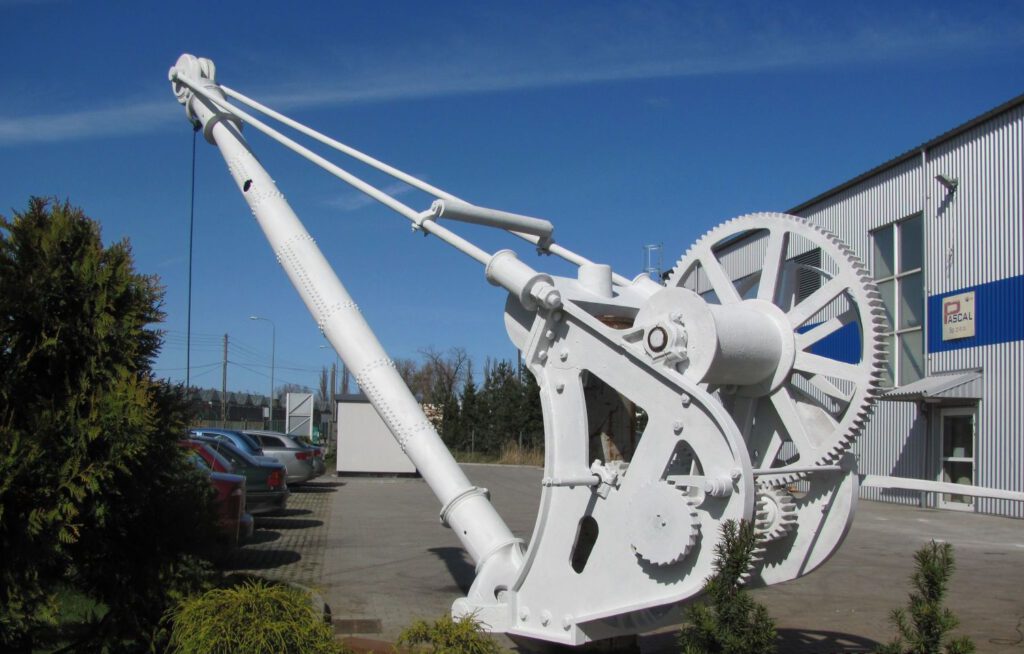 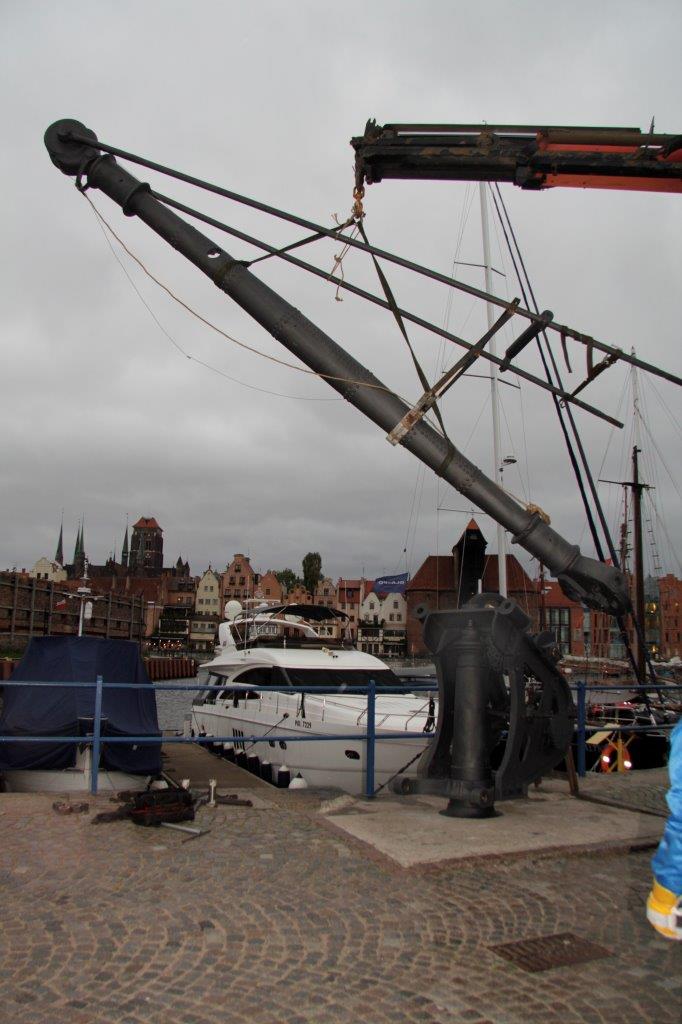 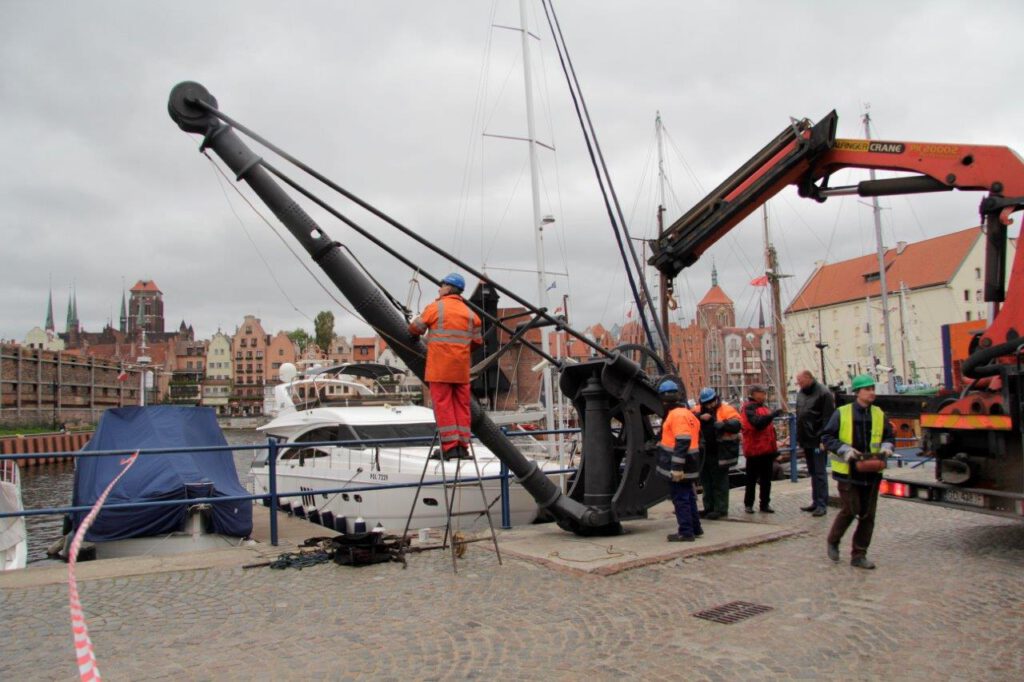