• The "Motława" ferry does not run on August 16-17, 2022. We apologize for the inconvenience
• The Crane remains closed to visitors due to renovations - read 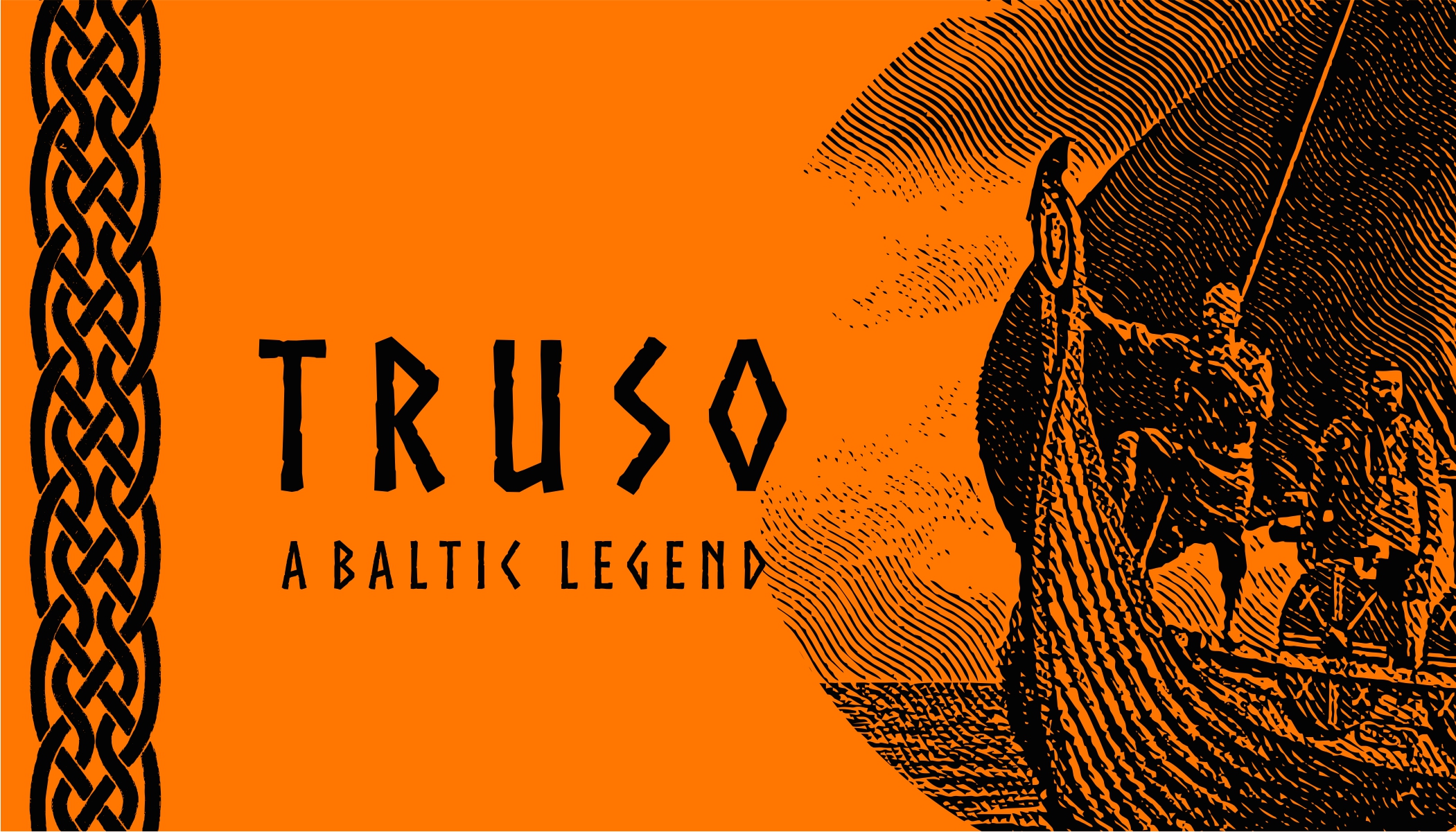 At the seat of the National Maritime Museum in Gdańsk at Ołowianka Island, we present the artefacts from the times when the Scandinavian warriors inhabited Poland. The temporary exhibition entitled „Truso. A Baltic Legend” with the abundance of unique archaeological finds from the 9th and 10th century presents the history of a remarkable trading settlement from the Viking Age. At the exhibition, apart from the objects discovered in the area of former Truso, an extremely rare treasure of particular value for the historical research has been displayed in public, for the first time. The exhibition was arranged in cooperation with the Archaeological and Historical Museum in Elbląg.

While visiting the exhibition, our guests enter the mysterious, sometimes dark world of Vikings, Slavs and Prussians, who in the 9th and 10th centuries inhabited the settlement of Truso, located at Lake Drużno. Our guests can get to know their daily activities, learn what their homes looked like, and what kind of boats moored in the port next to the settlement. Moreover, the exhibition shows what the inhabitants of Truso believed in and how they spent their free time. Since the Scandinavians were the dominant group of people in Truso, they constitute the core narrative at the exhibition. Thanks to the treasures presented at the exhibition, the Vikings living in the settlement are perceived not only as dangerous warriors, but also as excellent craftsmen, merchants, people open to the world and other cultures. The fact that the Vikings shared their knowledge, and also willingly benefited from the achievements of other peoples, is proven by the object that will take the central place at the exhibition. The 18-meter-long wreck of a combat boat from the 10th century, combining the characteristic features of boatbuilding of the Baltic Slavs and Scandinavians. It was discovered in the sunken medieval port of Puck and after many years of conservation works, conducted at the Shipwreck Conservation Centre in Tczew, it has been presented to a wide audience for the first time.

The coexistence and merging of cultures, which occurred in the area of Truso, are also illustrated by the treasures recovered during the archaeological excavations conducted in the settlement by its discoverer, dr. Marek Jagodziński. These objects, from the collections of the Archaeological and Historical Museum in Elbląg, present, among others, the extensive trading relations cultivated by the Vikings, indicate their craftsmanship, favourite pastimes, and reflect the beliefs merging with some elements of Christianity. The world of Scandinavian myths takes an important place at the exhibition because it was extremely important in everyday life of the Viking community, formed its behaviour and triggered specific actions. It often decided about human fate, peace or war.

The story about the life of Truso inhabitants is complemented by digital reconstruction of the settlement and the combat boat presented at the exhibition, as well as unique spatial arrangement. Whereas the exceptional atmosphere, referring to the old Scandinavian sagas, is provided by a subtle play of light and colours, emphasizing at the same time the values of treasures. The scenography includes an element which will certainly attract the attention of our guests, a mural made under special technique.

The exhibition was arranged in cooperation with the Archaeological and Historical Museum in Elbląg. 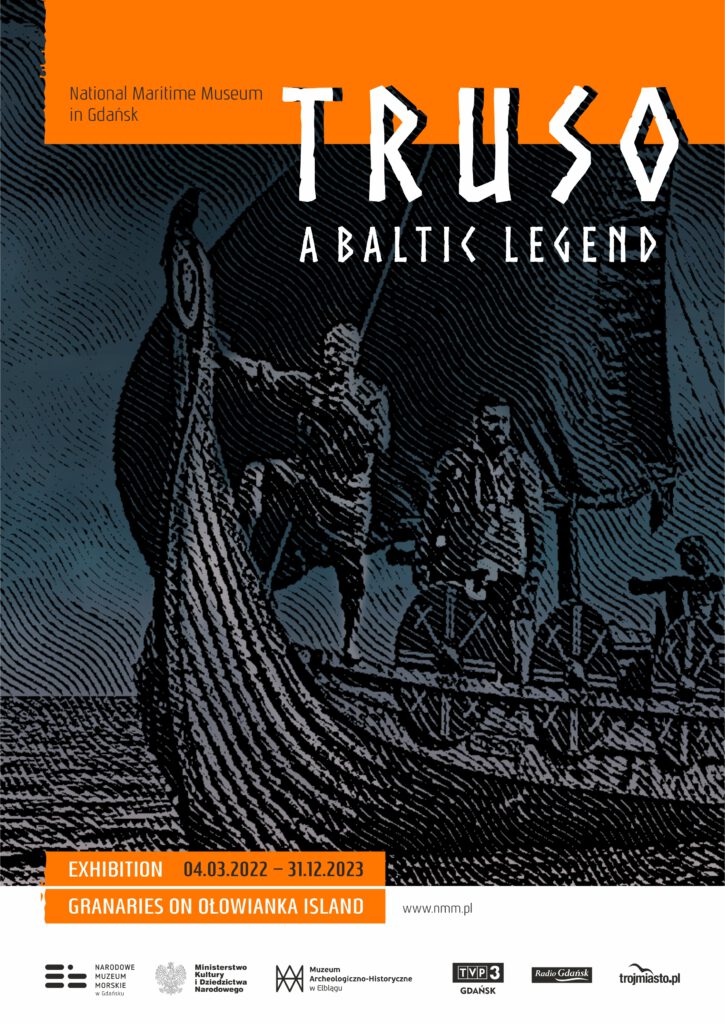 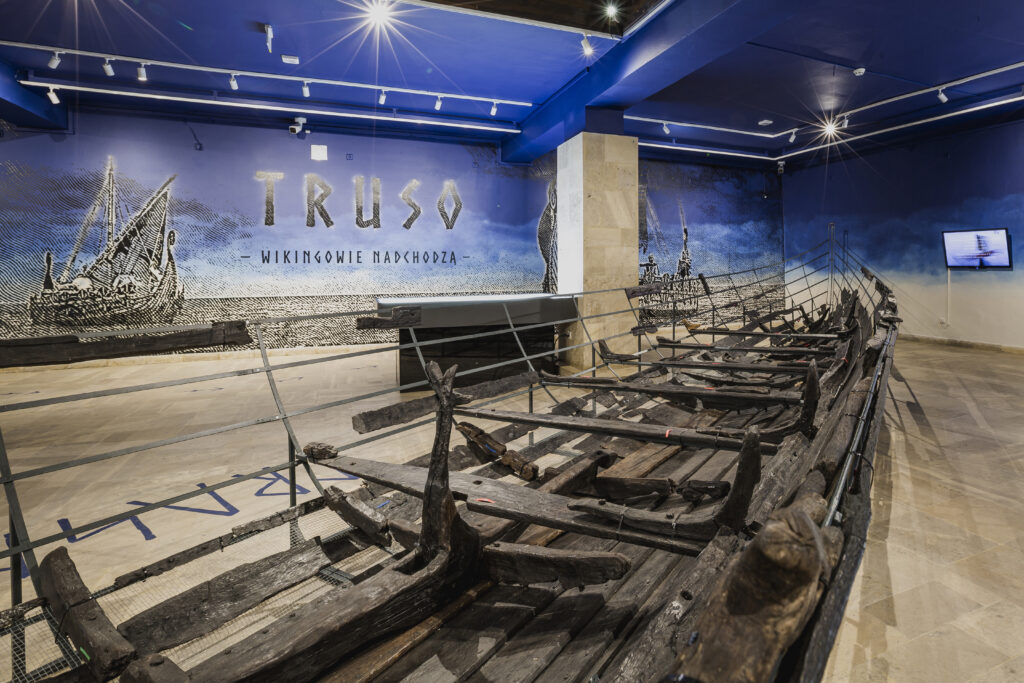 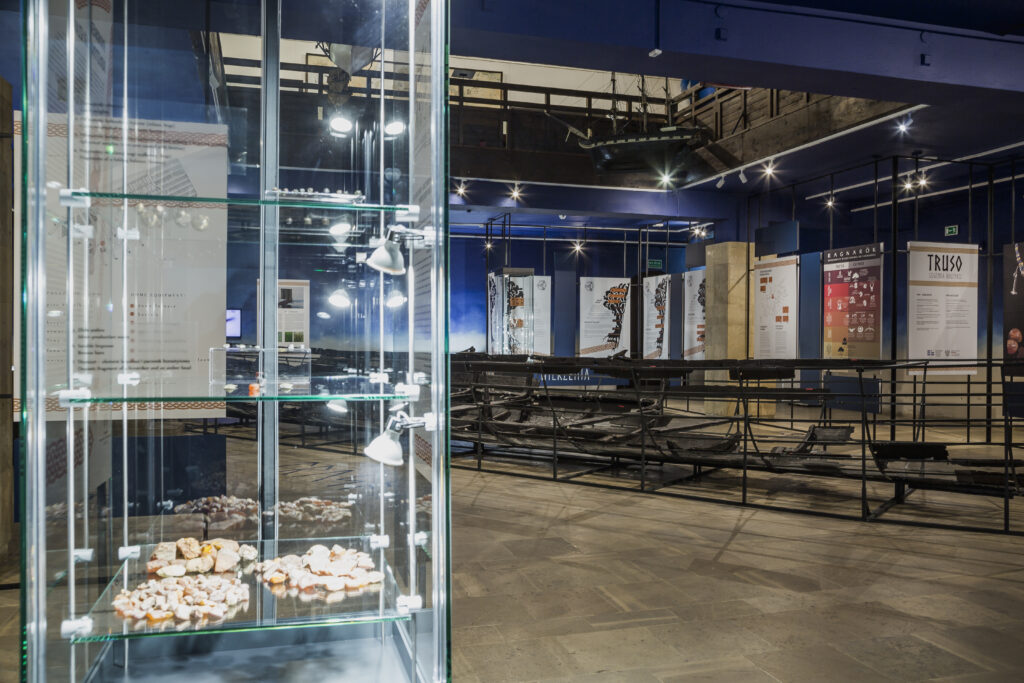 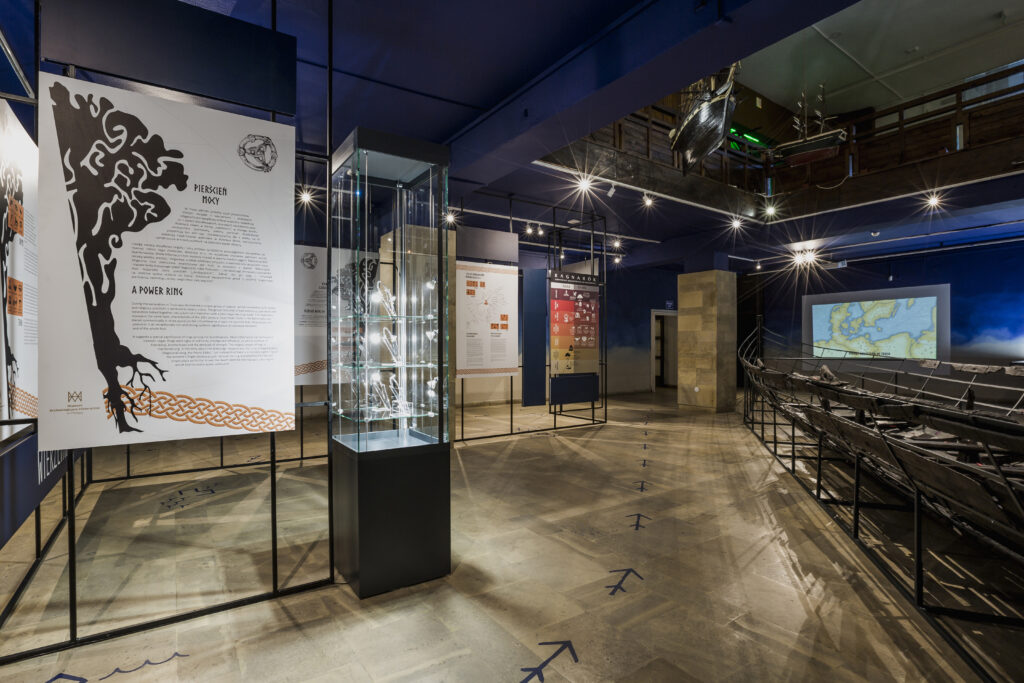 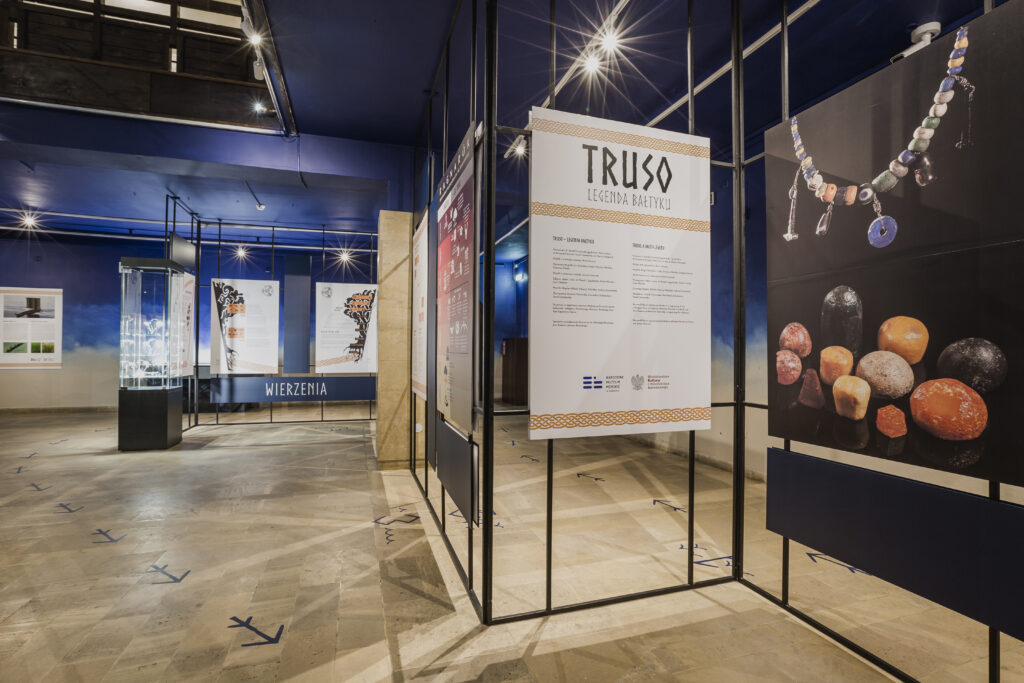 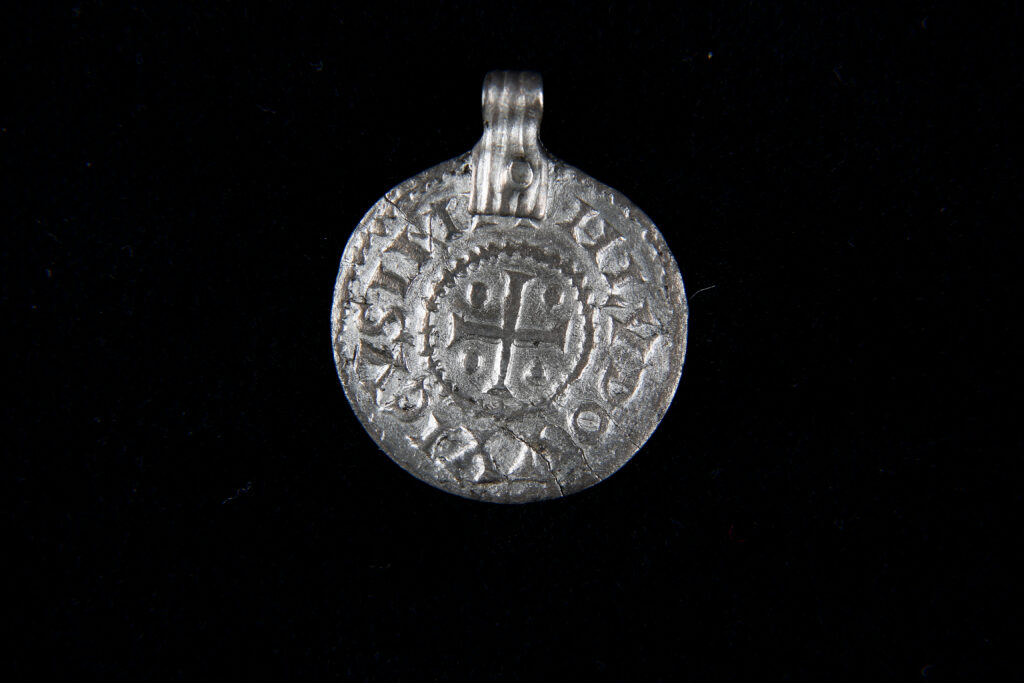 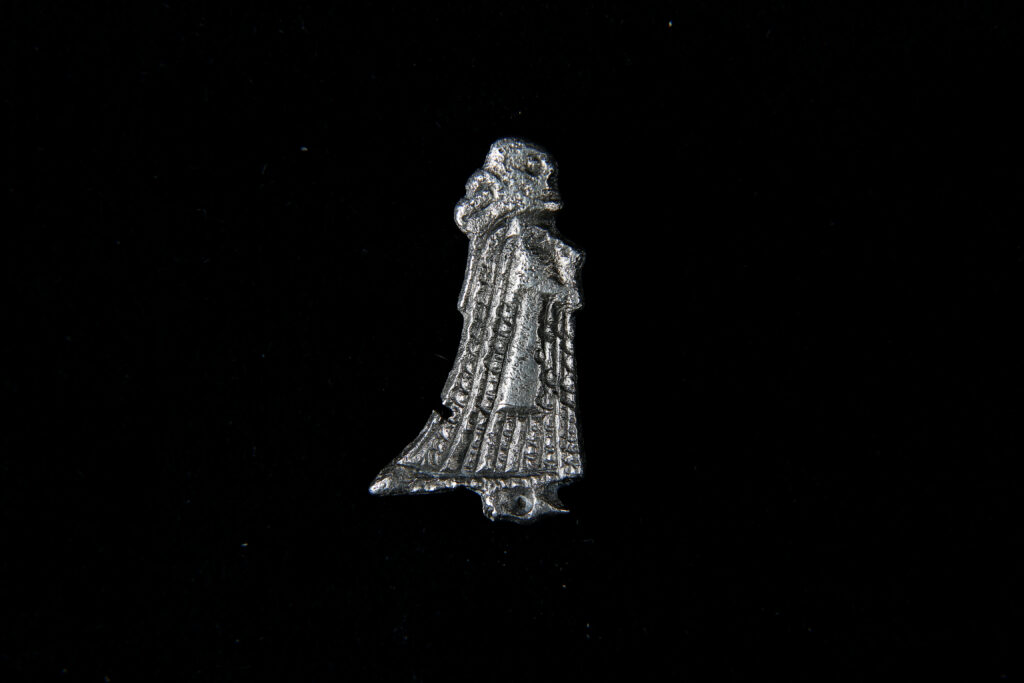 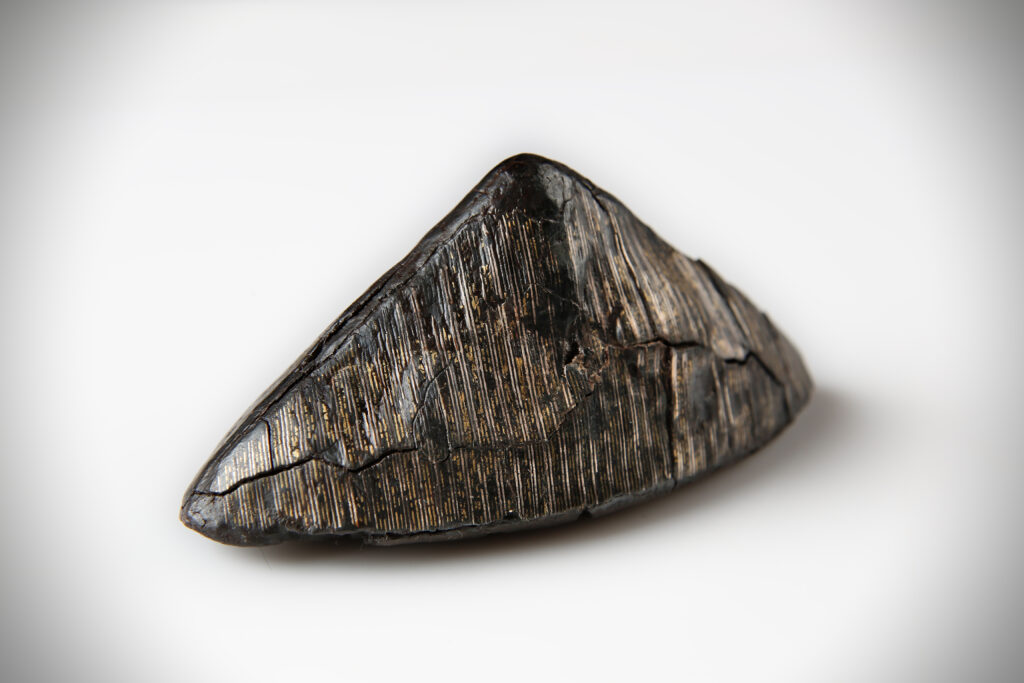 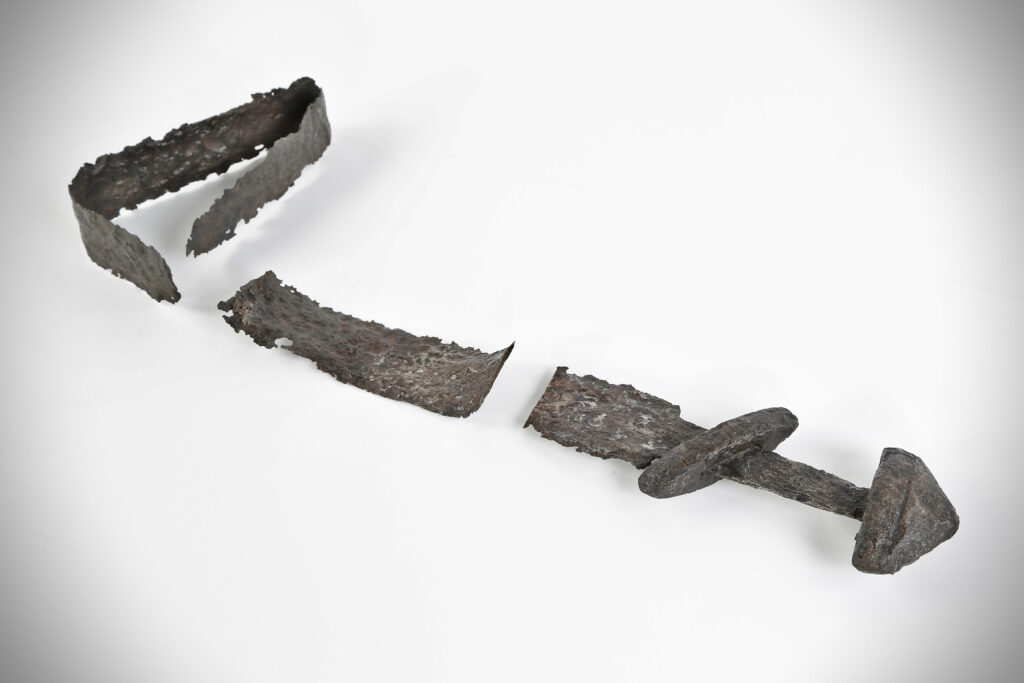 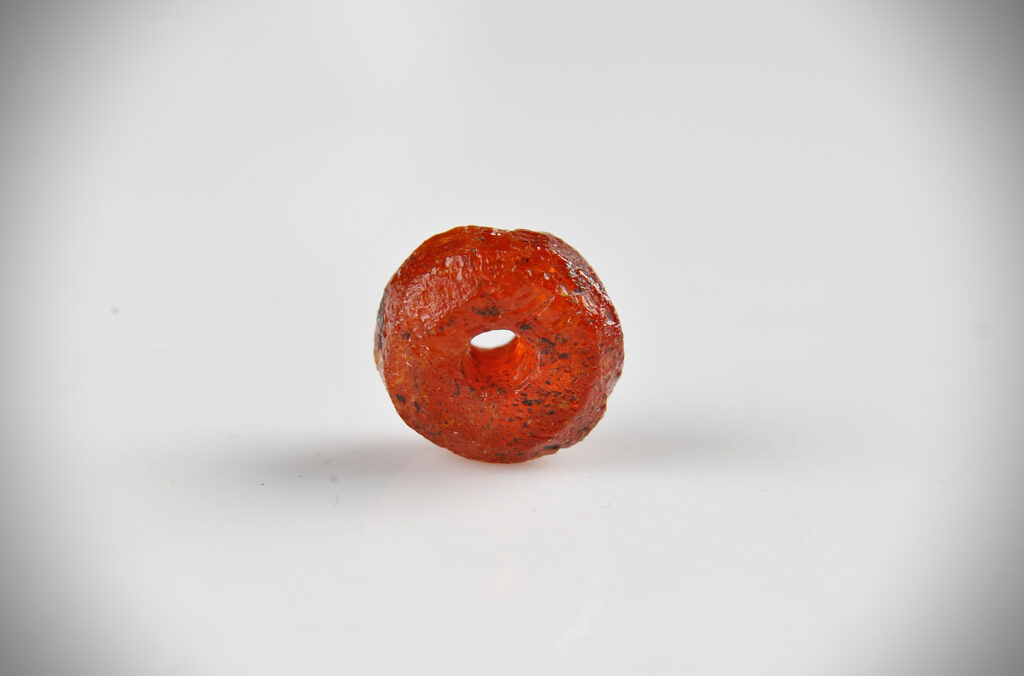 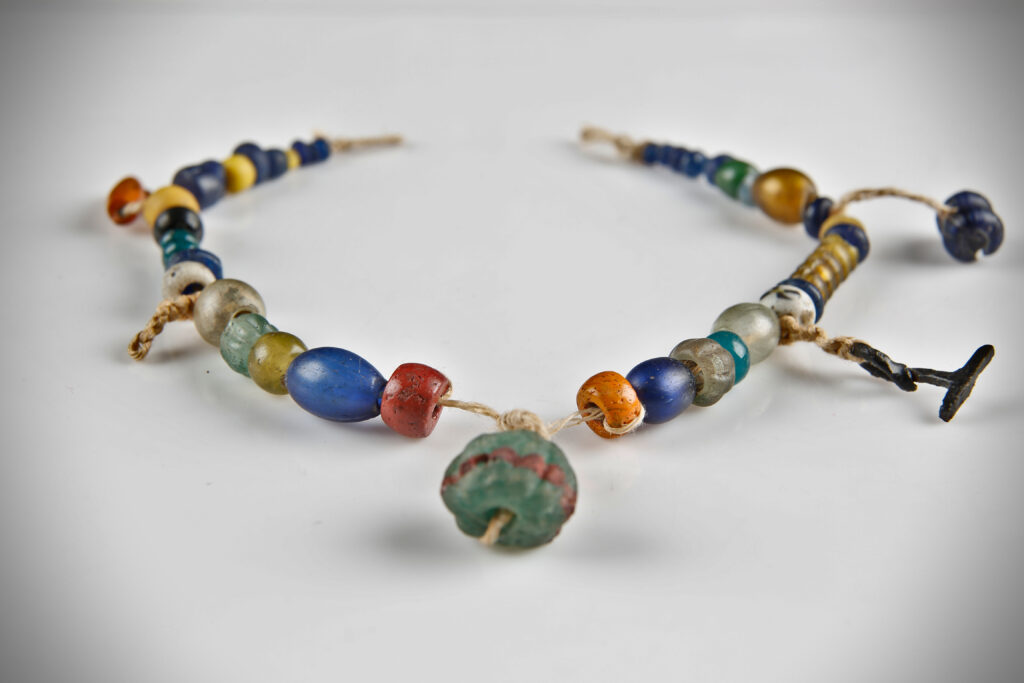 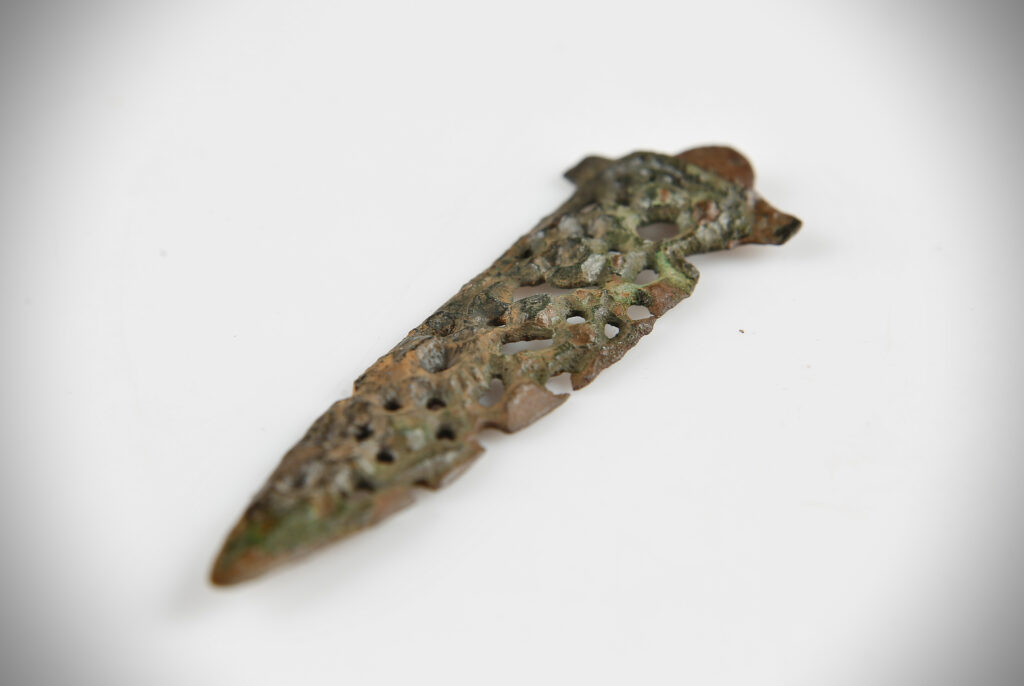 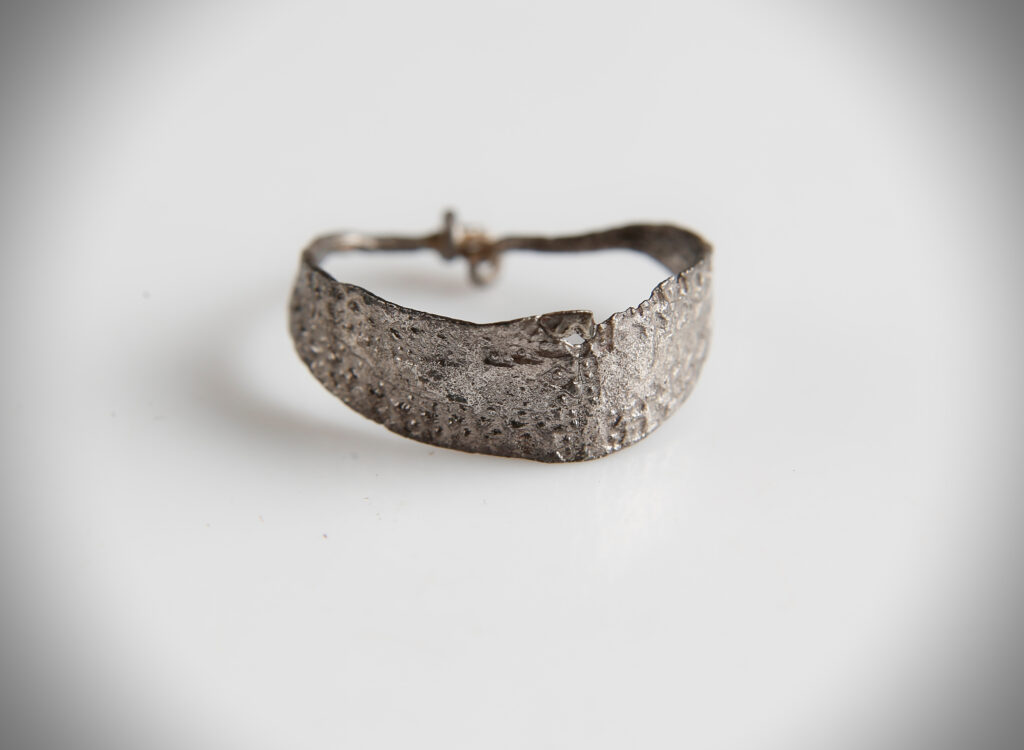 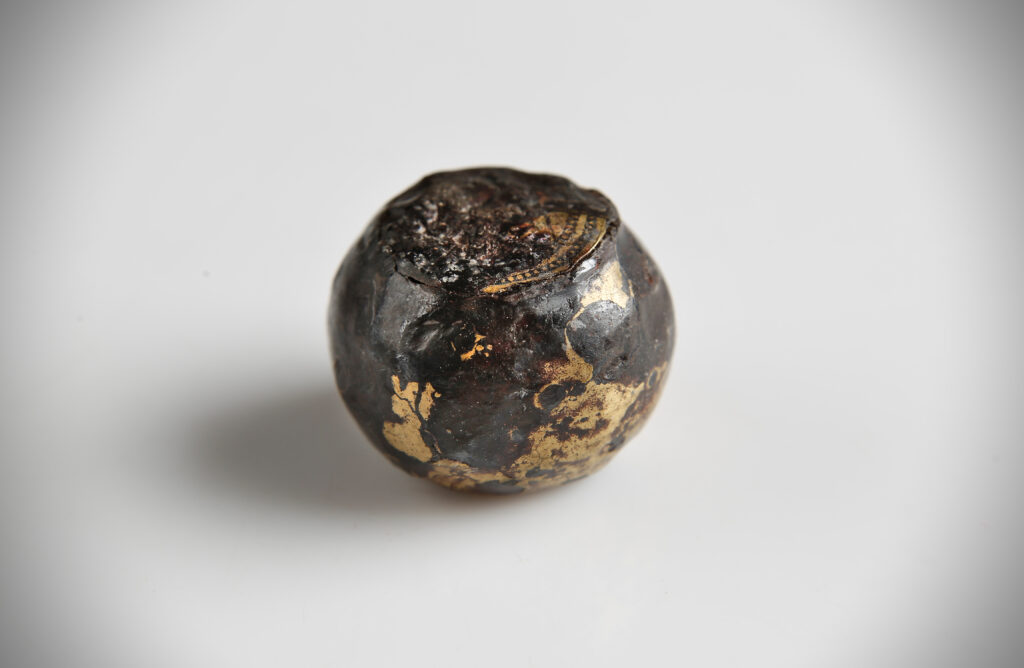 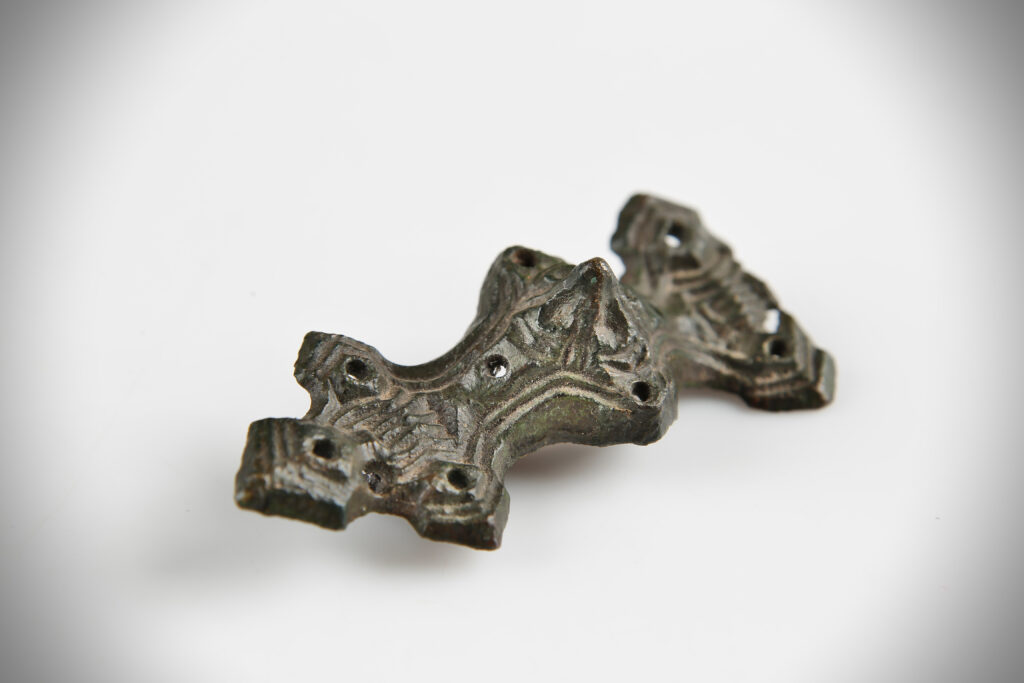 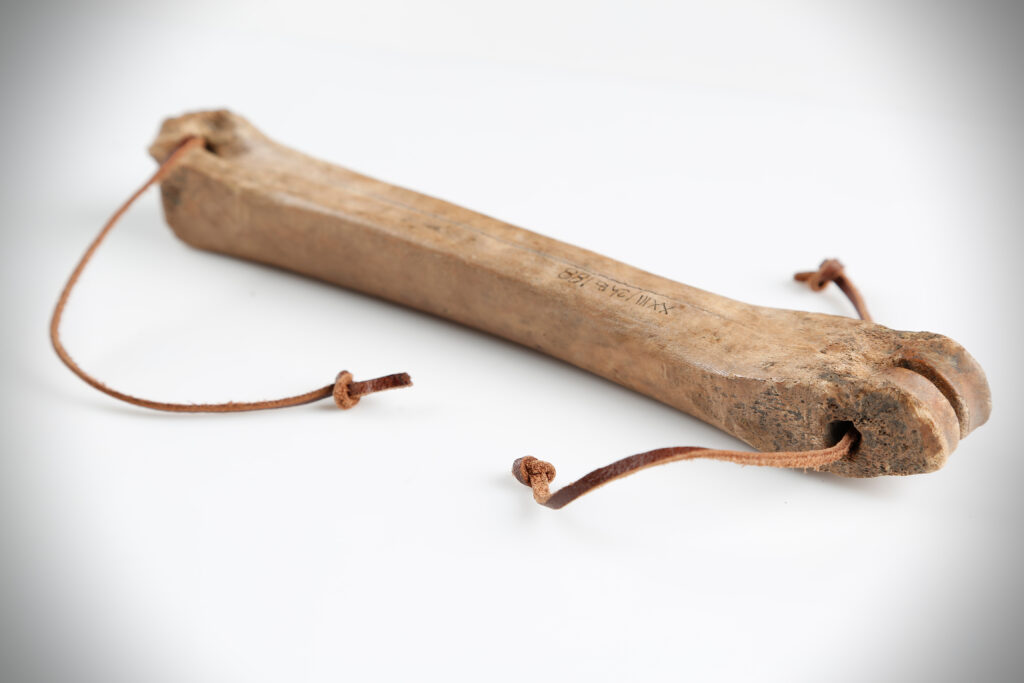 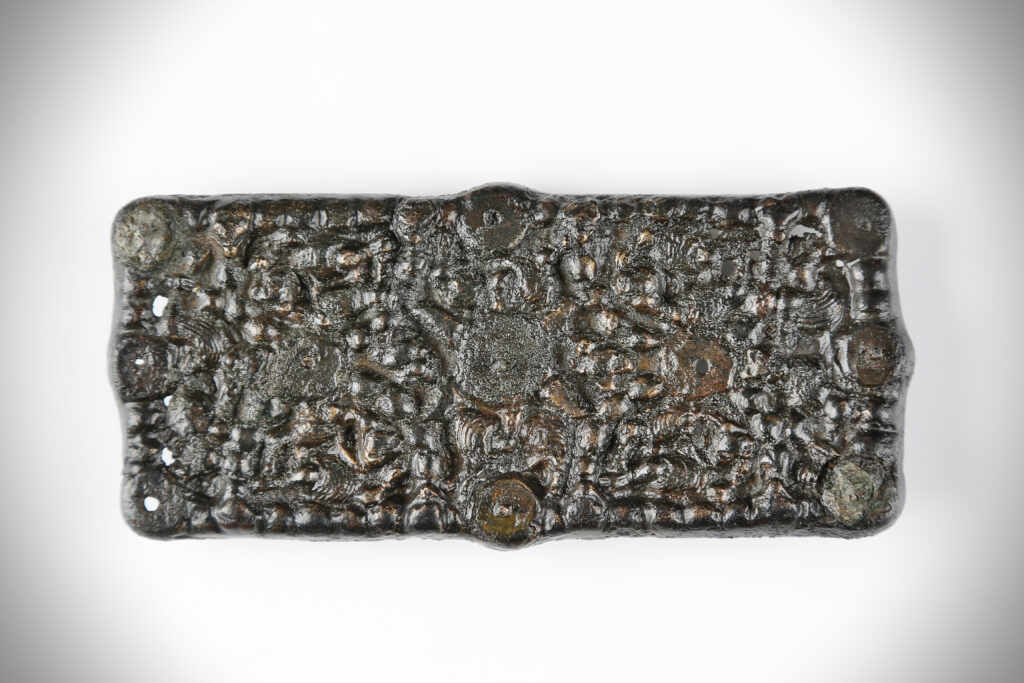 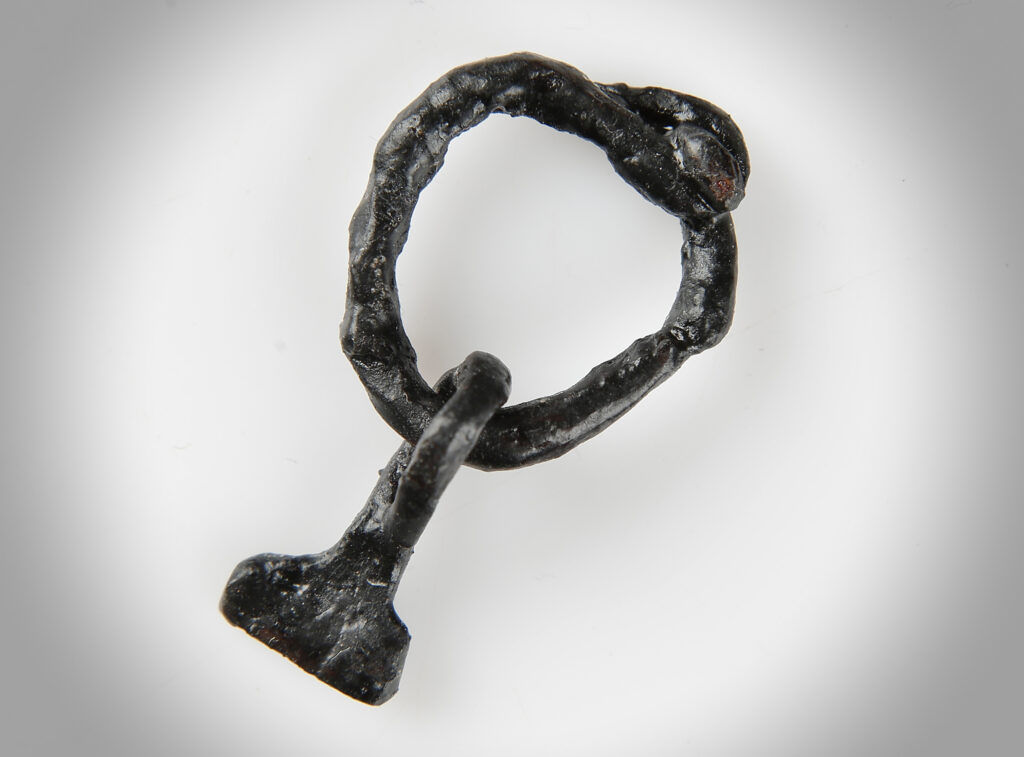