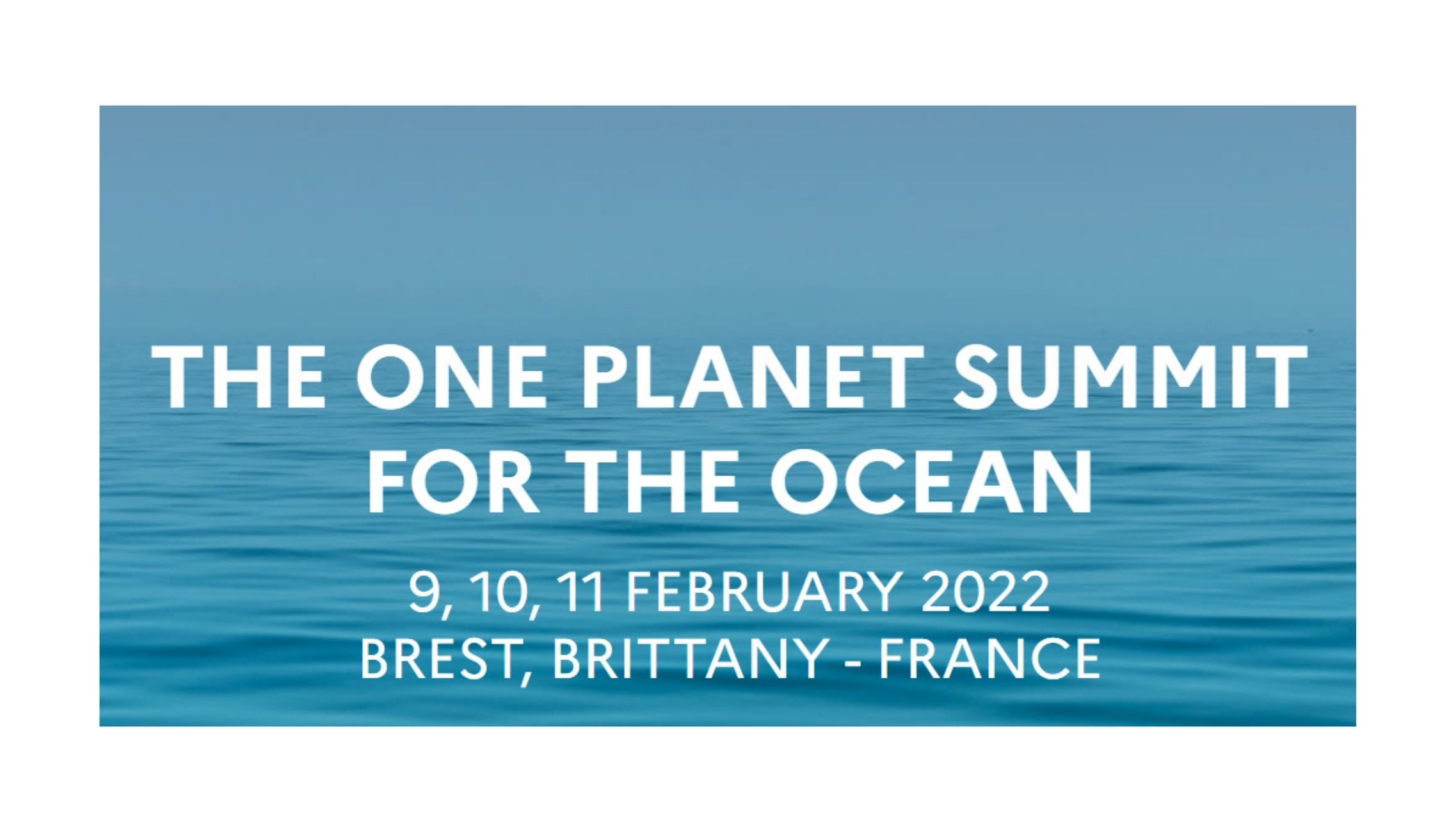 As part of the French Presidency of the Council of the European Union, President Emmanuel Macron has decided to organize the One Ocean Summit in Brest from the 9th to the 11th of February 2022. The aim of this first international summit in France is to mobilize key players of the maritime world for the preservation of oceans, common good of humanity.

On this occasion, a major international meeting on maritime cultural heritage will be organized on Wednesday, February 9, 2022, hosted by the French Musée National de la Marine. The current and future challenges are numerous. How can we use maritime heritage to enrich and change the way we look at the ocean? How can we transmit the conviction that the oceans are a common asset of humanity that must be preserved, enhanced and shared? How can we contribute to a global awareness and show that we are all custodians of a shared heritage and challenges? Maritime cultural heritage is a strong lever to mobilize awareness and preserve the oceans. The mission of maritime heritage actors is more essential than ever.

A round-table debate “Highlighting the treasures of maritime heritage”, held on February 9, from 3:30 PM to 4:15 PM, will be a part of the session “Ocean, one cultural heritage”. Focused on how maritime cultural heritage can be promoted and made known to as many people as possible, it will place the issue in a context where traditional museums seem to be turning less attractive to audiences and both the rise of digital cultural goods and health restrictions are becoming significant factors. The speakers: Vincent Campredon, director General of the Musée national de la Marine, Paddy Rodgers, director of the Royal Museums Greenwich and Robert Domżał, director of the National Maritime Museum in Gdańsk, will discuss, among others, challenges, innovations and ideas for promoting the maritime culture heritage. The debate will be moderated by Peter Keller, Director General of ICOM.

For, more than ever, cultural heritage stakeholders must mobilize to help solve the Ocean’s challenges by raising awareness, making people aware of the importance of taking care of the Ocean and allowing as many people as possible to share its treasures and its challenges. The forum aims to inspire the actors of the maritime cultural world as well as the general public by putting forward a diversity of views and, above all, of ideas.

The complete programme of the summit, as well as participation and accessibility details are available on the website: www.oneoceansummit.fr/en/