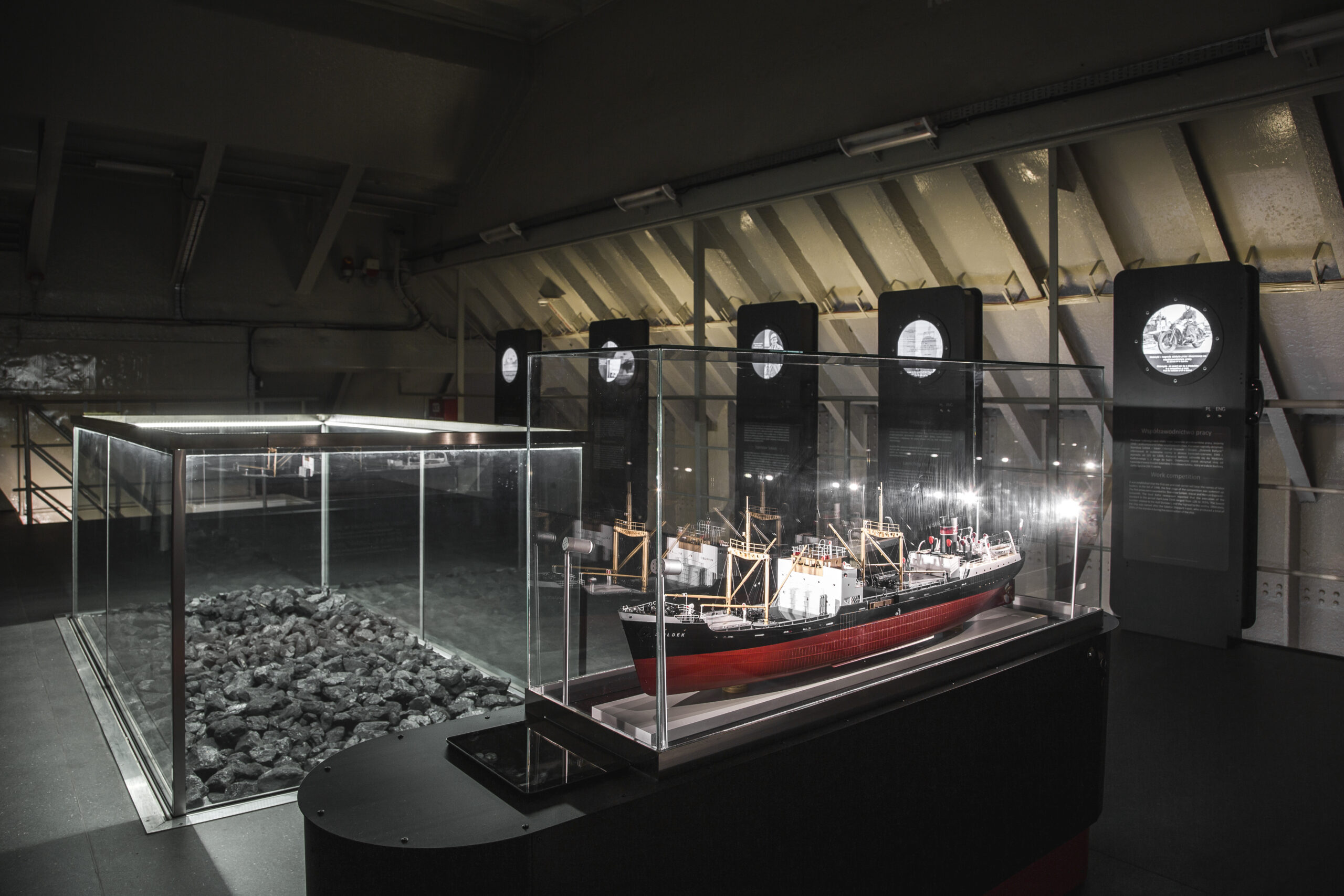 With great pleasure the National Maritime Museum in Gdańsk opened a new permanent exhibition in one of its most popular branches – ‘Sołdek’ museum-ship moored at Ołowianka Island, and invited guests to visit the renovated interior of coal and ore carrier and learn its history; the disabled persons were offered a specially designed interactive station to have a virtual tour inside the vessel and around its decks.

The new permanent exhibition entitled ‘Sołdek and its Times’ situated in the renovated cargo holds no. 3 and 4, reveals to the visitors the world of the historic steam-powered ship as well as the biographies and emotions of numerous seafarers related to the ship’s history. Moreover, the exhibition presents the political, social and economic reality when ‘Sołdek’ was built and sailed. Showcases with coal and iron ore as well as modern multimedia features make the tour even more attractive. By picking up the receiver, visitors can listen to the stories about the ship; siting in a small screening room and watching historic documentaries they can learn about the Polish shipbuilding industry recovering after World War II, and watching the films presented on screens they can learn the characteristics of the work of welders, riveters and tracers. – We have provided our visitors with direct access to the selected exhibits and entry into the formerly inaccessible area, namely cargo hold no. 2, where temporary exhibitions will be arranged – says Jakub Adamczak, Head of the Shipbuilding History Department at NMM – We have also accentuated the elements of ‘Sołdek’s structure with proper lightning inside the ship, and provided audio features including the sounds of the sea, steam engine and shipyard to create the unique atmosphere.

‘Sołdek’ for Everyone – Station for the Disabled

–The elements forming the ship’s historic structure may pose an obstacle for people with reduced mobility. With their needs in mind, we have designed a new, interactive station to visit ‘Sołdek’ virtually; it is located in the main hall of Granaries at Ołowianka Island, nearly 40 meters from the historic coal and ore carrier moored at the quay – says Robert Domżał PhD, Director of National Maritime Museum. Modern interior refers to the ship’s structural elements. Inside there are two monitors displaying the quiz on the coal and ore carrier and the virtual tour shortened version. The station interior was designed to meet the needs of people moving around on wheelchairs. With a mobile monitor or 3D goggles the users may choose one of the tour options: shortened version with text descriptions or longer one with a lector, and visit places such as: cargo holds, boiler room and engine room, seafarers’ cabins, galley, mess and the wheelhouse – Thanks to special spherical technique we can feel like visiting a real ship; the images from different places can be zoomed in and the angles of view can be changed – says Patryk Herdzik from the Education Department at NMM.

Last year, ‘Sołdek’ museum-ship underwent serious renovation in the Remontowa Shiprepair Yard. During the works, the ship’s hull was renovated, the electric and fire protection systems were replaced, and the cargo holds were repaired, adapting them to the requirements of new exhibition. The repair and organization of the new permanent exhibition were possible thanks to the project “2 Ships –Common Sea. Sołdek and Vityaz: Maritime Heritage of Poland and Russia” implemented in partnership with the Museum of the World Ocean in Kaliningrad and the Immanuel Kant Baltic Federal University within the Poland-Russia Cross-Border Cooperation Programme 2014-2020.

Project „2 Ships – Common Sea. Soldek & Vityaz: Maritime Heritage of Poland and Russia” is co-financed by the European Union under the Poland-Russia Cross-border Cooperation Programme 2014-2020 and co-financed by Ministry of Culture, National Heritage and Sport of the Republic of Poland. 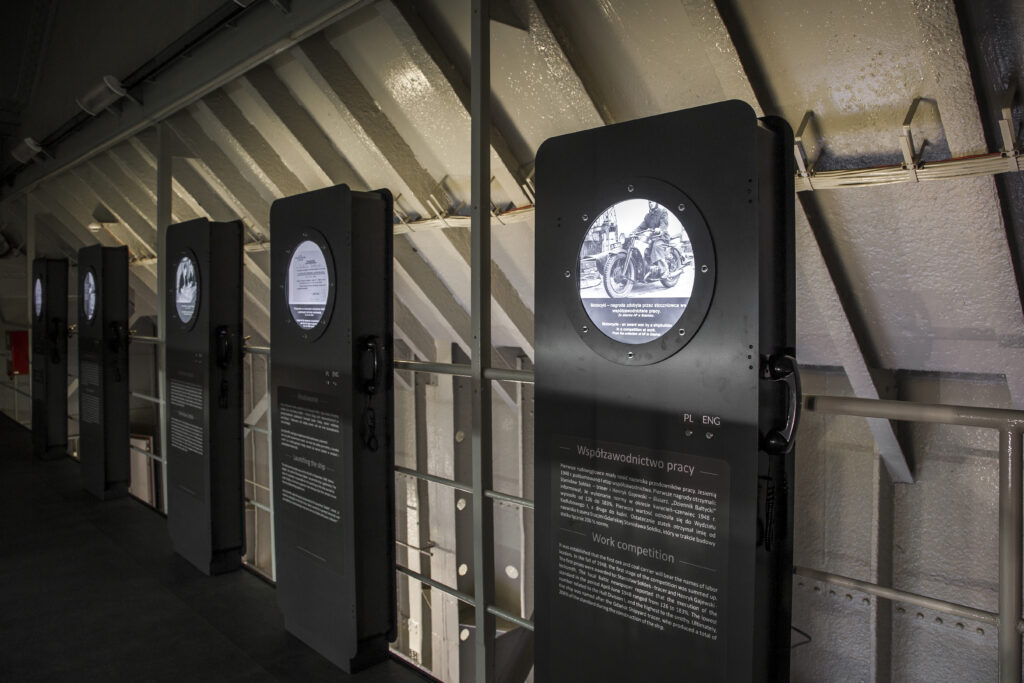 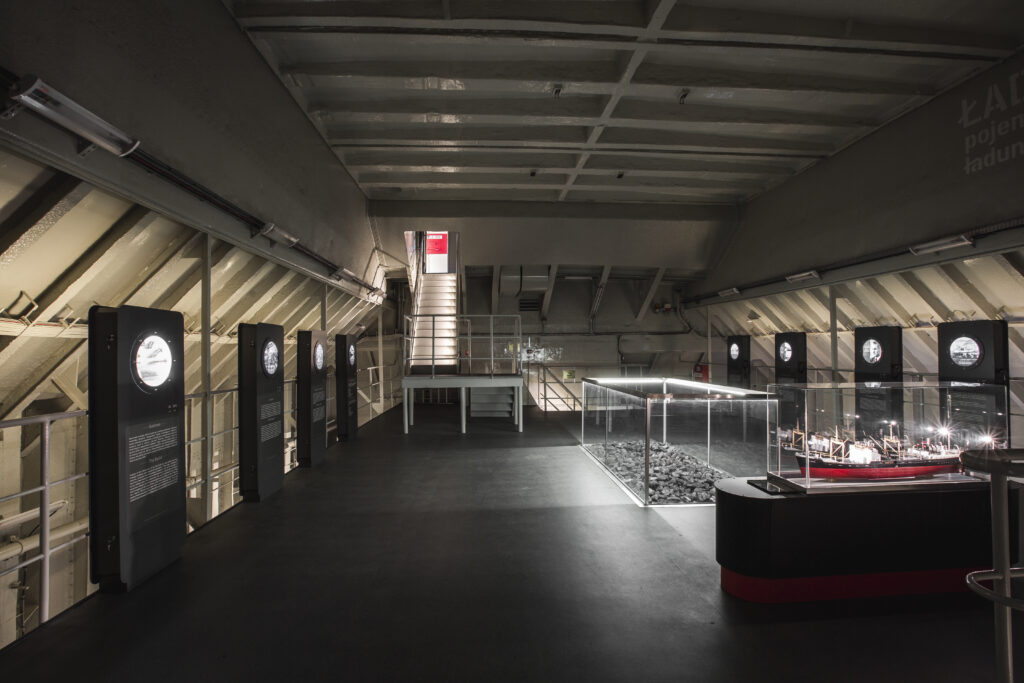 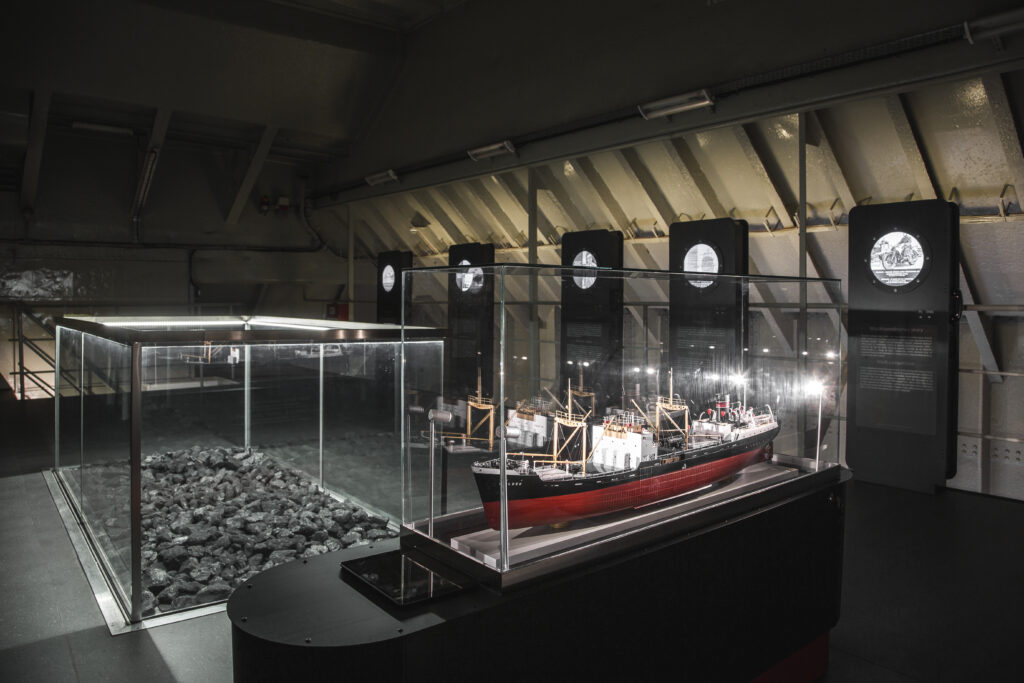 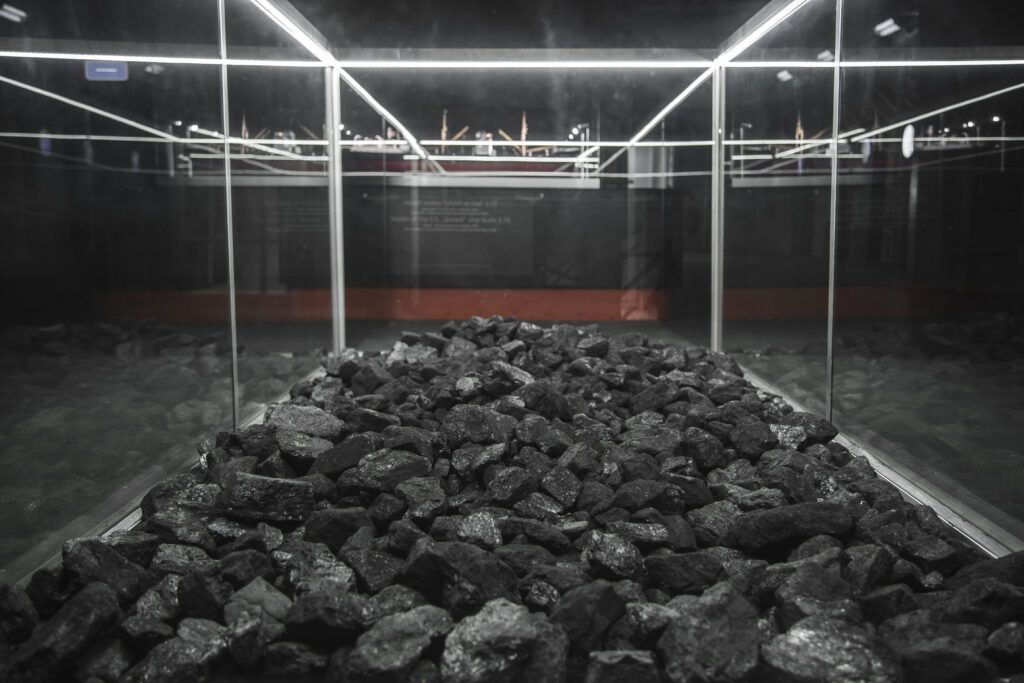 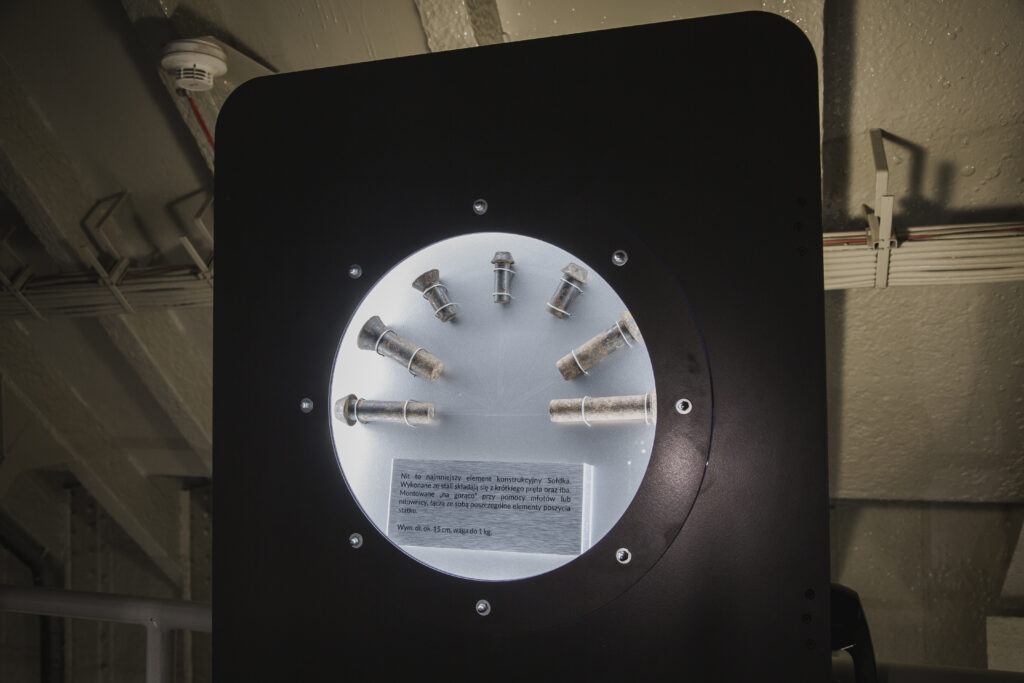 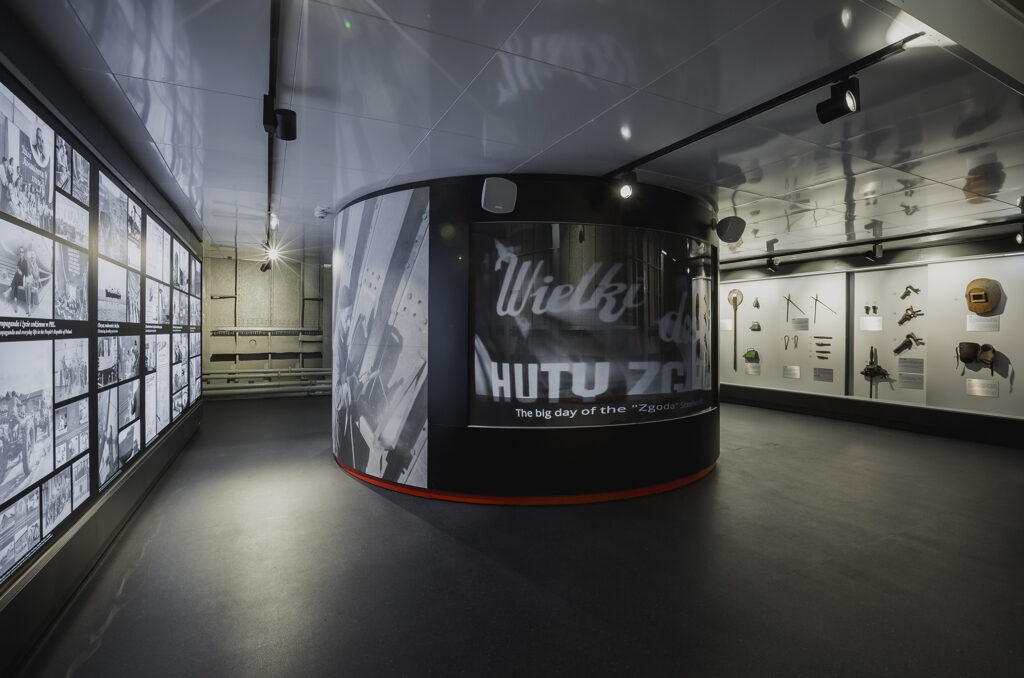 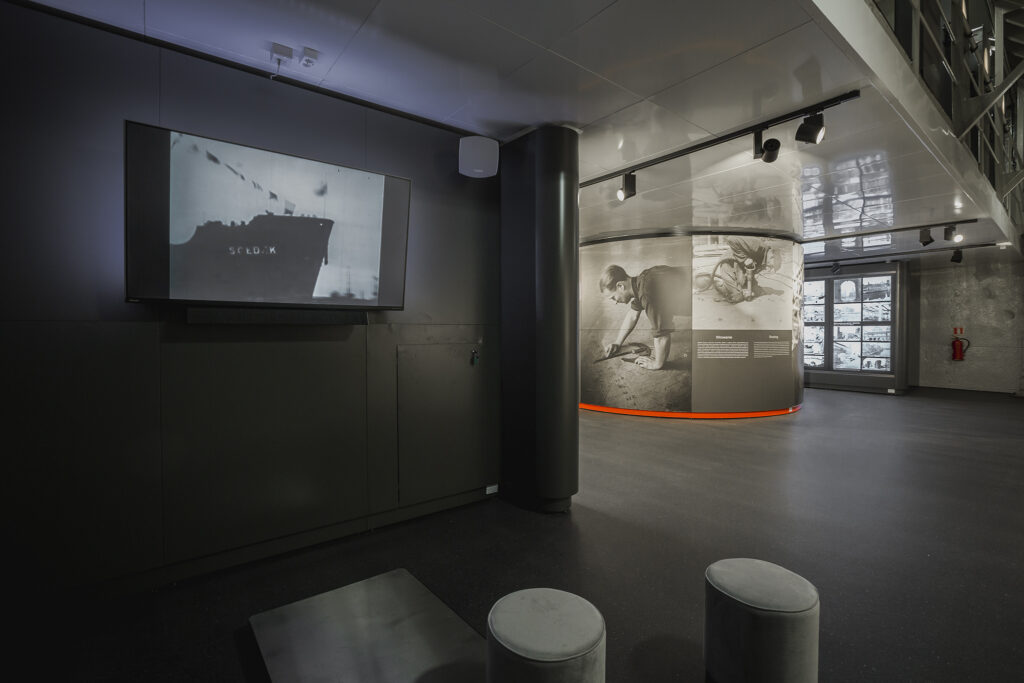 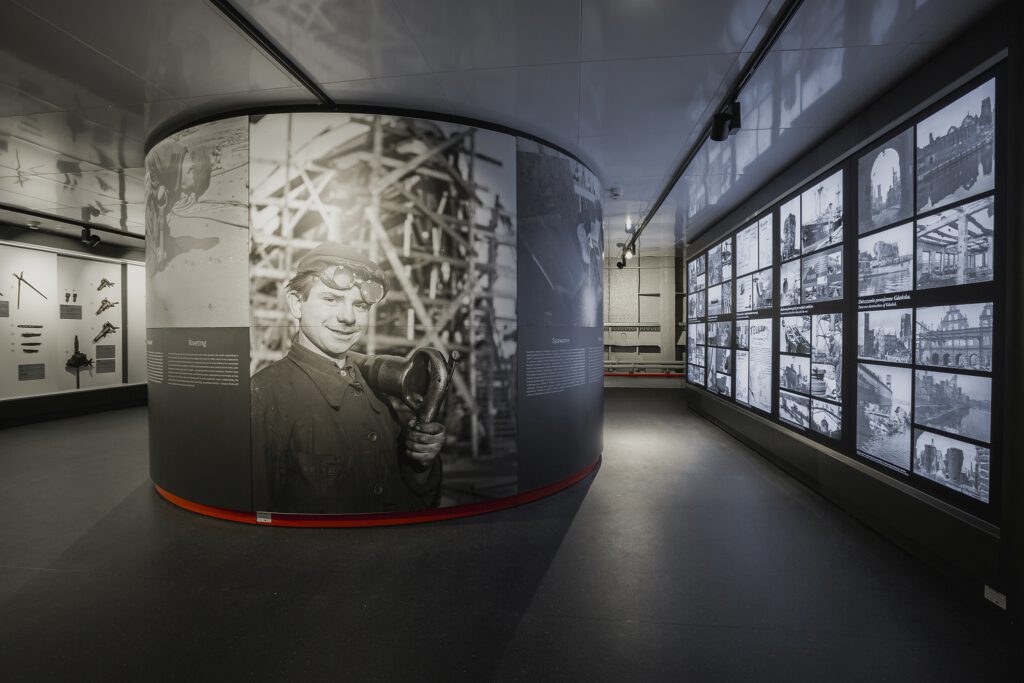 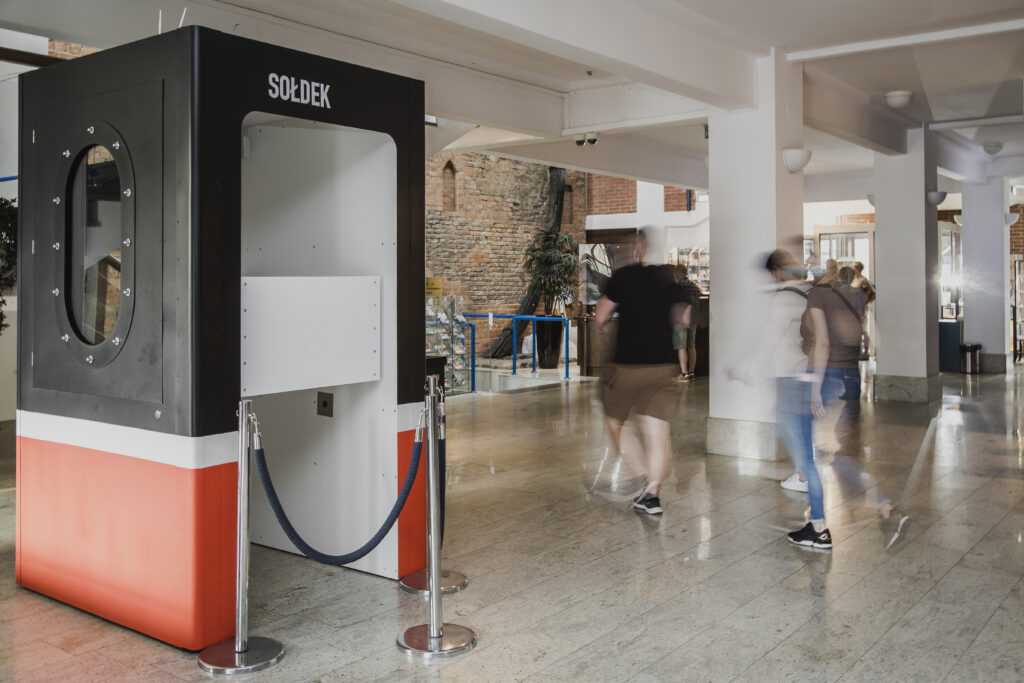