• The "Motława" ferry does not operate due to the river embankment renovation until further notice
• The museum-ship "Sołdek" will be closed on February 5, 2023 due to weather conditions
• The Crane remains closed to visitors due to renovations - read 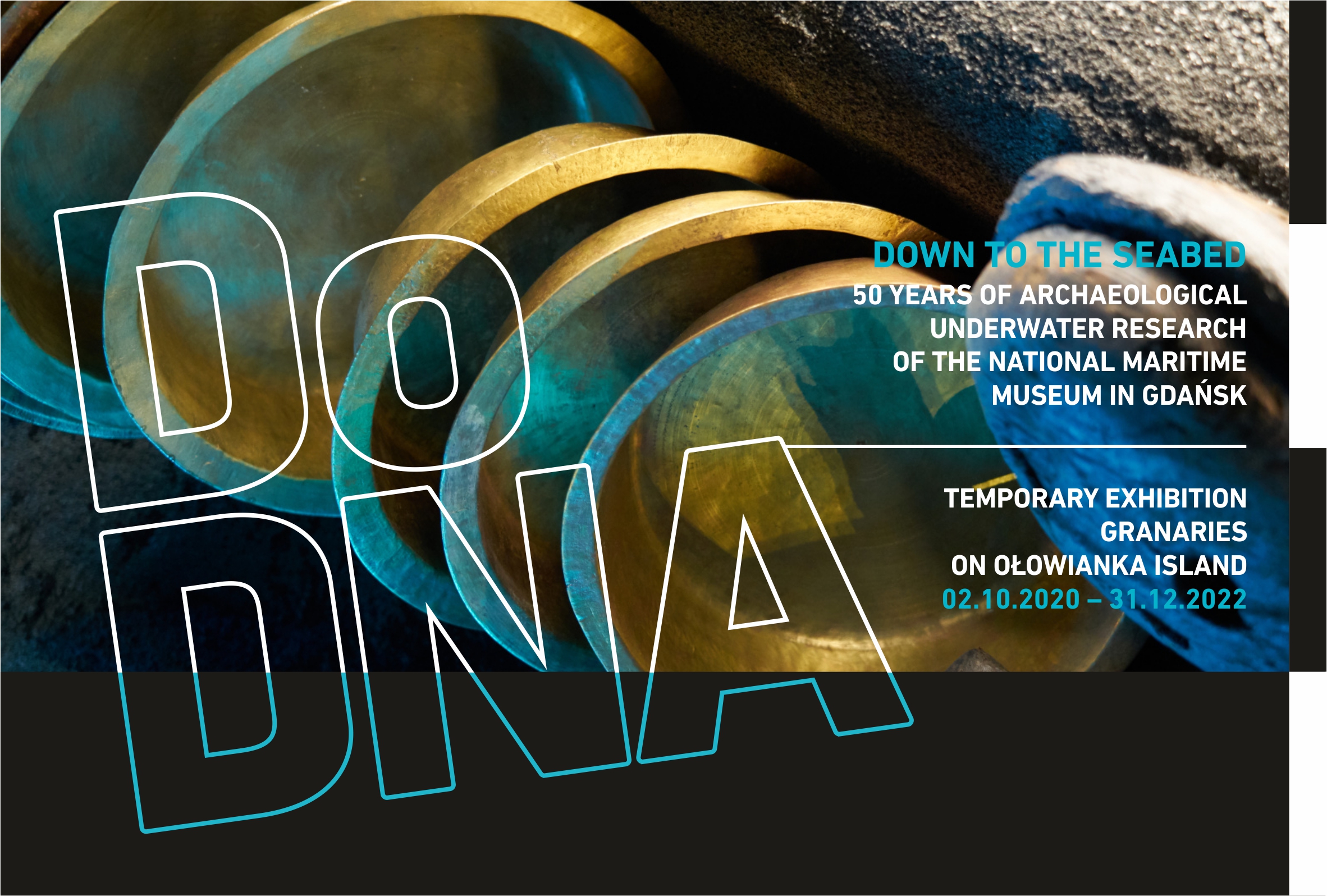 Temporary exhibition “Down to the Seabed” – reaching the Baltic Treasure Trove

Salvaged from the bottom of the Baltic Sea, the formerly unknown finds, silent witnesses of maritime disasters, reveal their secrets in the Granaries at Ołowianka Island. We extend our invitation to visit the temporary exhibition organized by the National Maritime Museum in Gdańsk, entitled: “Down to the Seabed. 50 years of archaeological underwater research of the National Maritime Museum in Gdańsk”.

In a unique setting ensuring a magical atmosphere, the exceptional exhibits tell a fascinating story about the perils of the seafarers’ work, fight against storms in the era of sail and steam and maritime disasters from World War II. They also tell a story about the daily life at sea, seafarers’ duties, entertainment and uniforms.

The exhibition has been exceptionally arranged to emphasize the uniqueness of treasures and circumstances of their discovery. Visitors and underwater archaeologists descent to the Baltic seabed to find the most interesting and fascinating objects. In the mysterious atmosphere of underwater world dominated by silence and darkness, they will learn the genetic code of treasures previously unknown to the public. – says the exhibition curator Elżbieta Wróblewska PhD.

Our guests have the opportunity to learn the history of some dozens of objects salvaged from the sea depths. Among them there is an exceptional treasure – dated back to the 18th century and displayed in a glass freezer, a jar with butter salvaged from the wreck of a wooden sailing boat lying at a depth of 82 meters in the Baltic.

Another object – provided with a supplementary multimedia station available at the exhibition – is a transverse flute – Probably no person in the world has managed to play the original instrument which was lying on the seabed for 235 years. The flute which belonged to an officer serving at “General Carleton”, made in London at the Charles Schuchart’s shop, is one of many unique exhibits we present at this exceptional exhibition – says Robert Domżał PhD, Director of National Maritime Museum in Gdańsk.

Among the treasures we can also find the elements of seafarers’ uniforms which survived to this day thanks to the tar which spilled around during the shipwreck of “General Carleton”. This is currently the world’s most numerous and best-preserved collection of the eighteenth-century seafarers’ workwear. Moreover, some elements of clothing bear the initials, which made it possible to identify their owners.

“Down to the Seabed. 50 years of archaeological underwater research of the National Maritime Museum in Gdańsk” – temporary exhibition
2.10.2020 – 31.12.2022
Granaries on Ołowianka Island 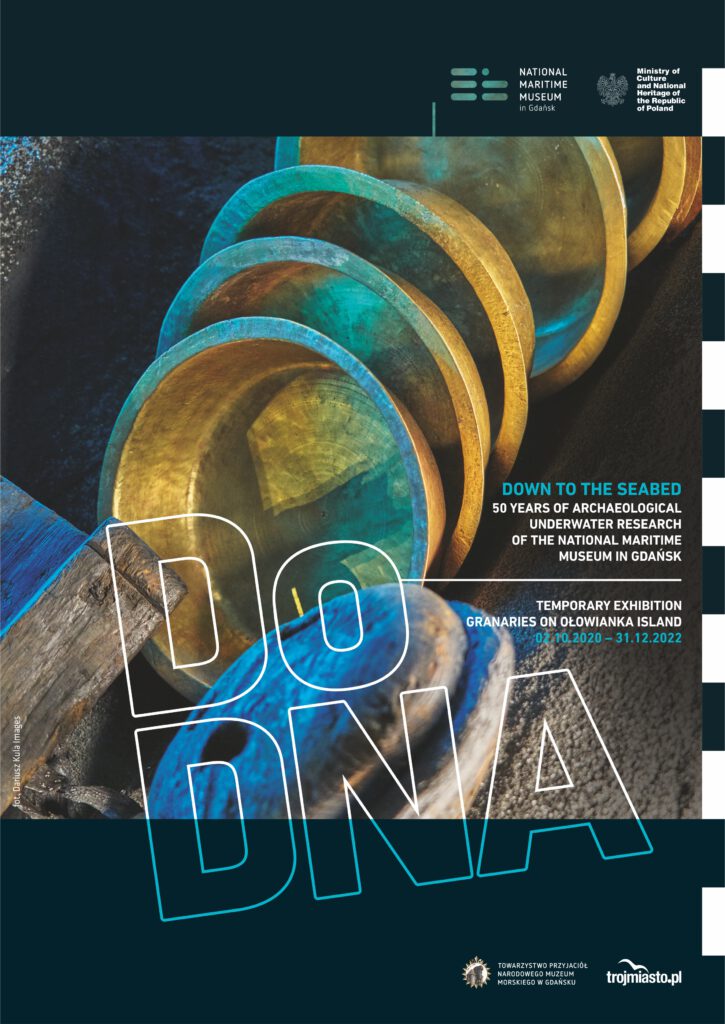 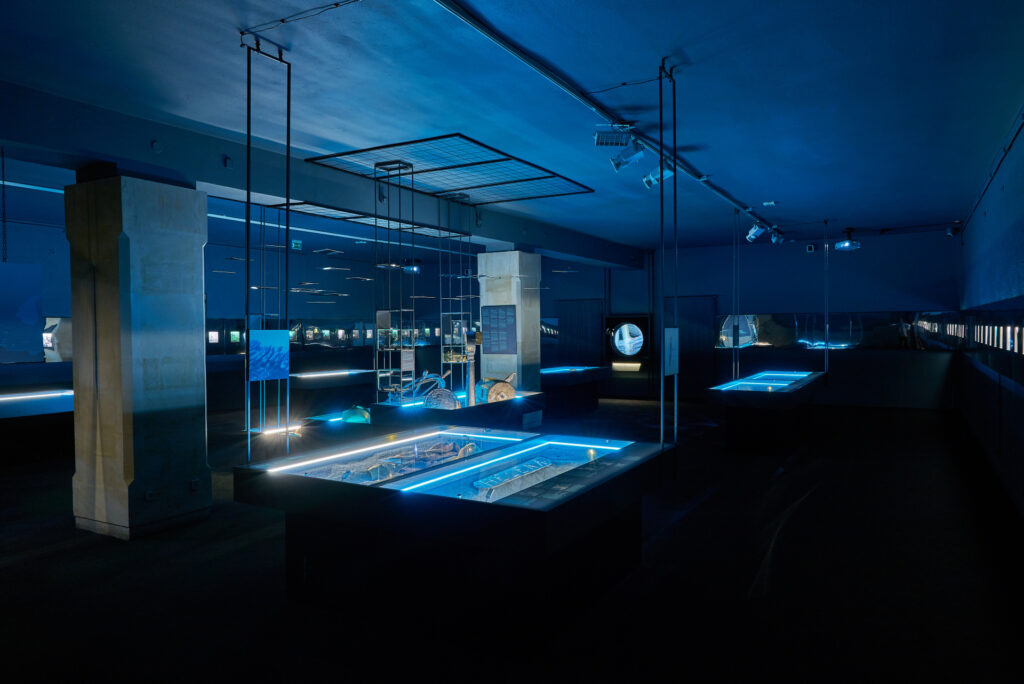 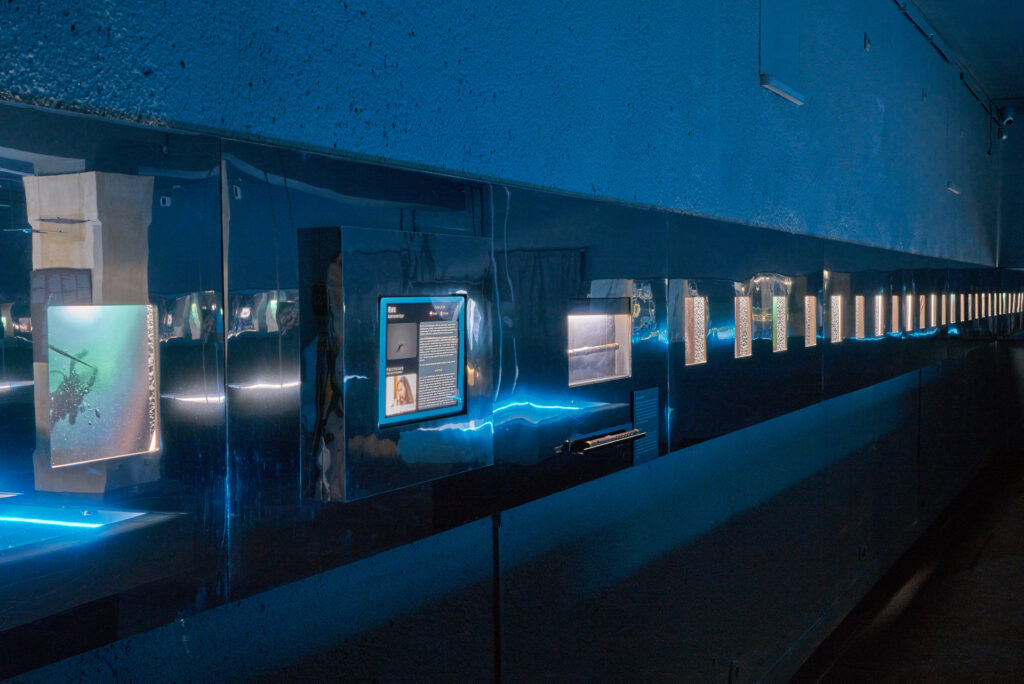 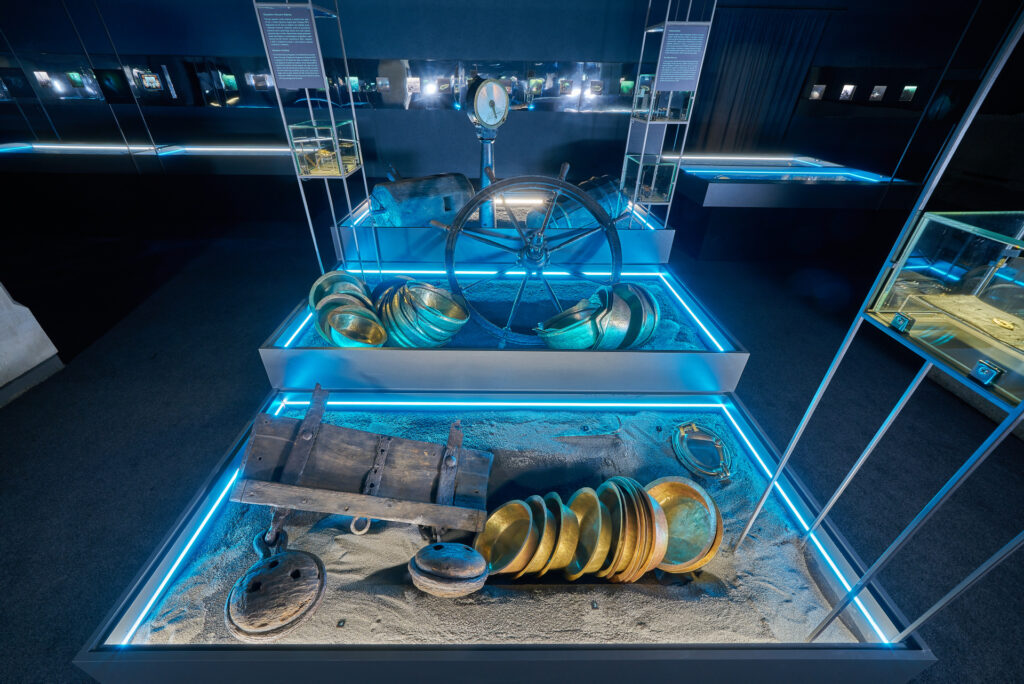 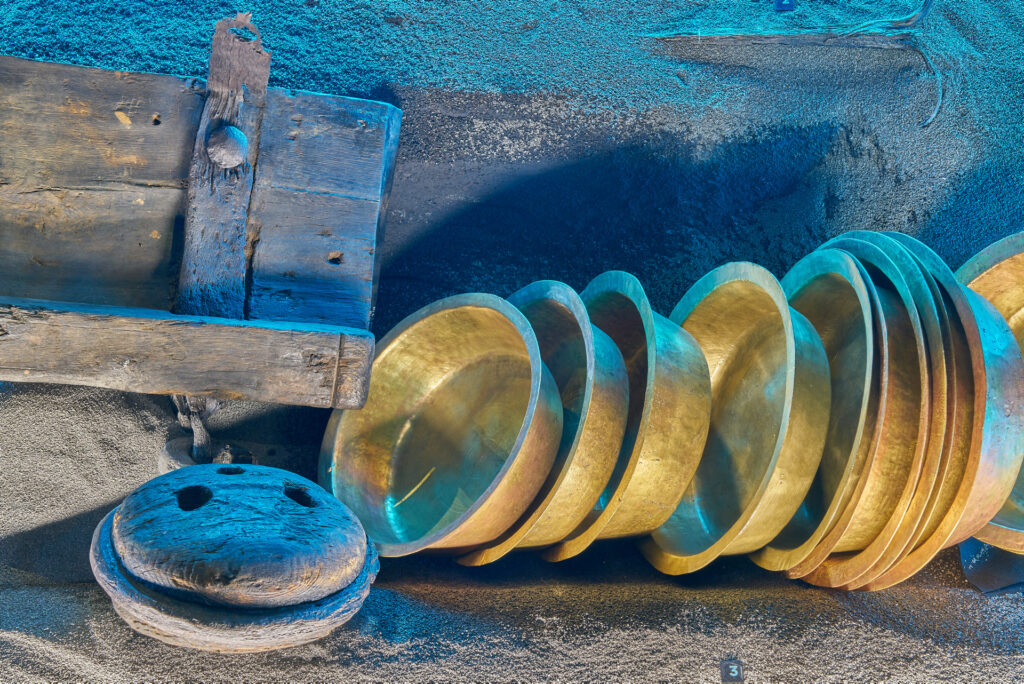 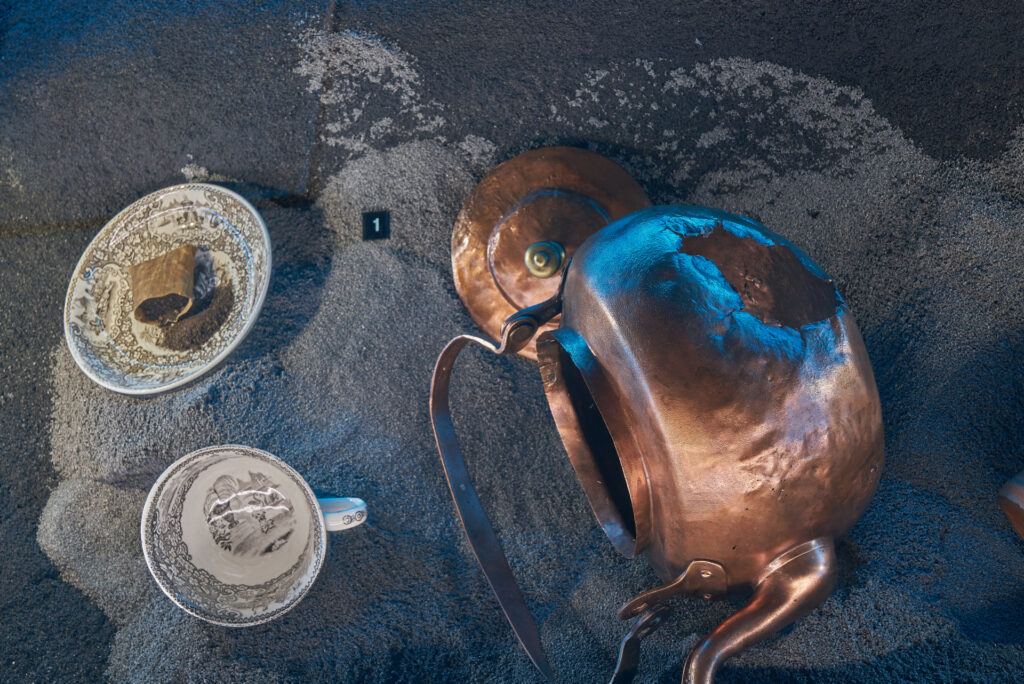 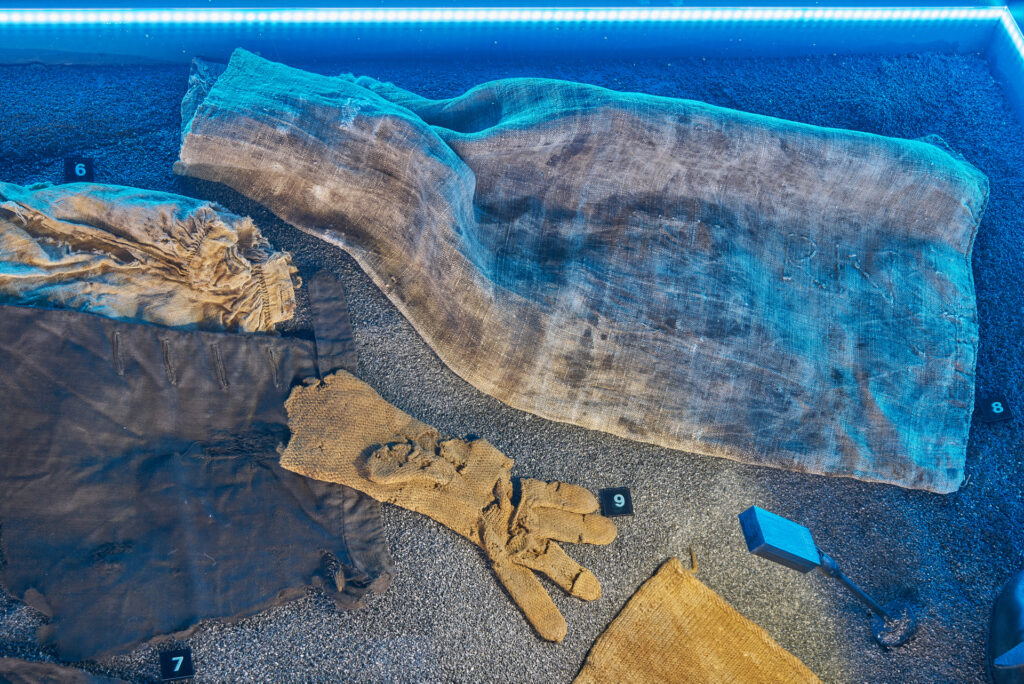 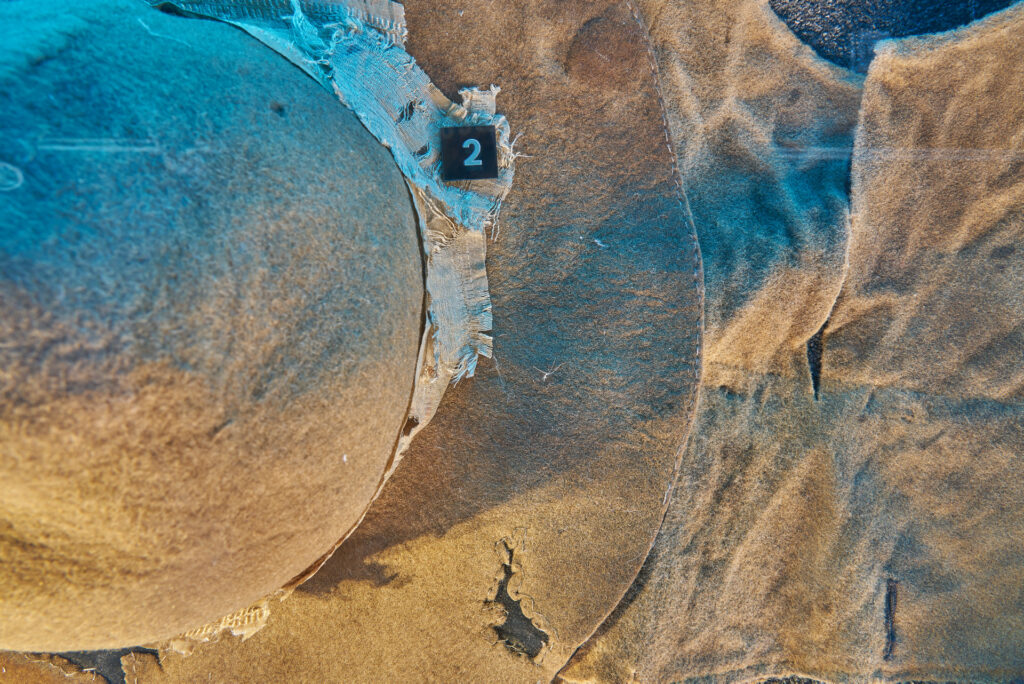 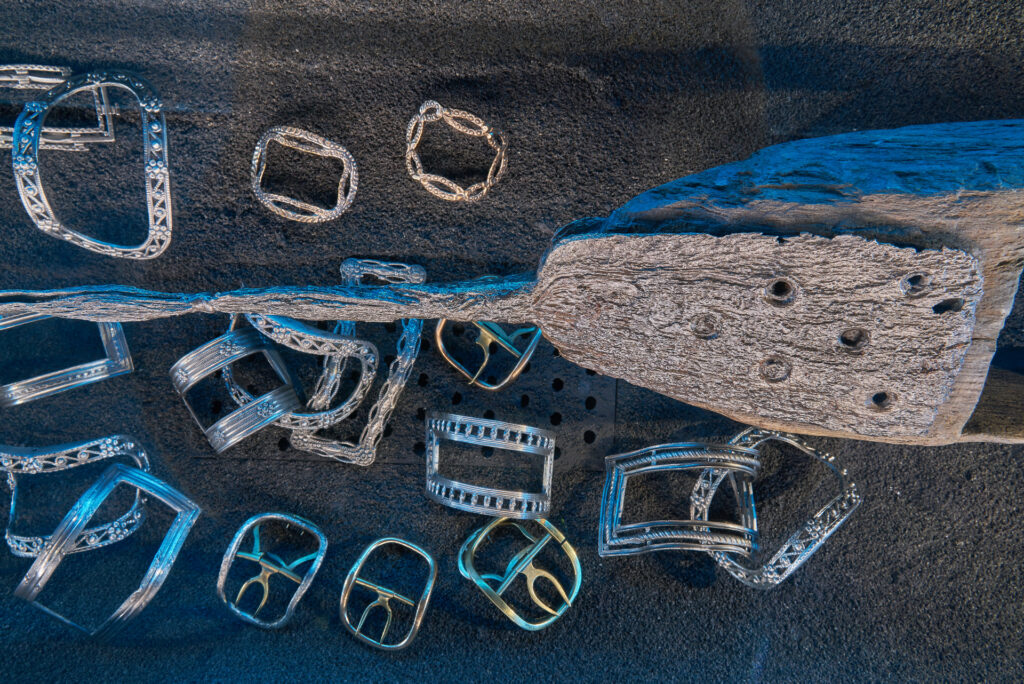 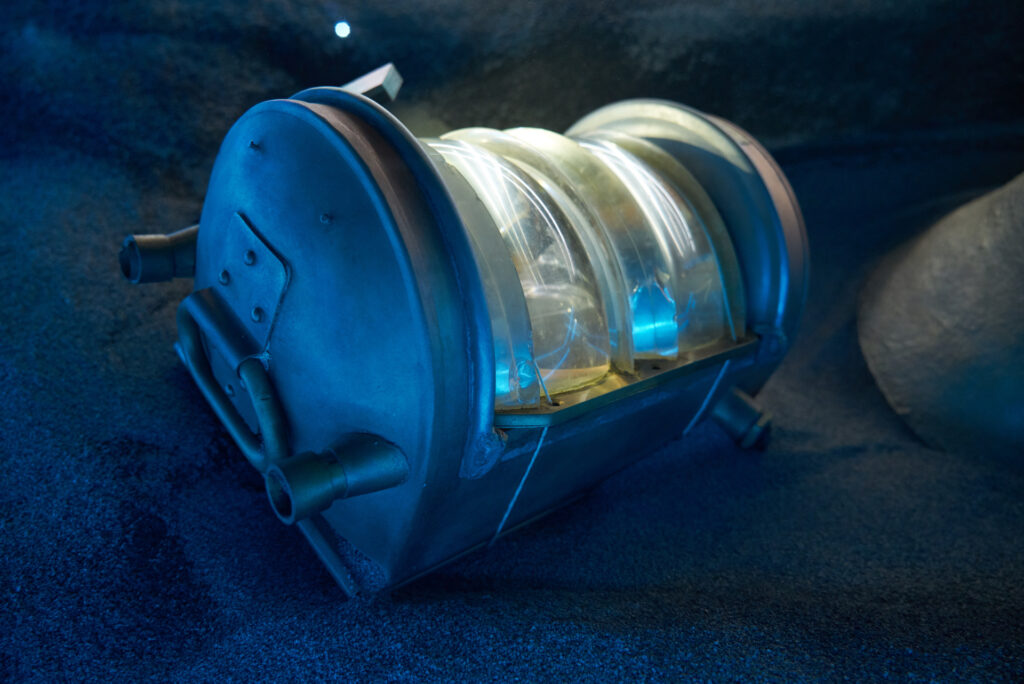 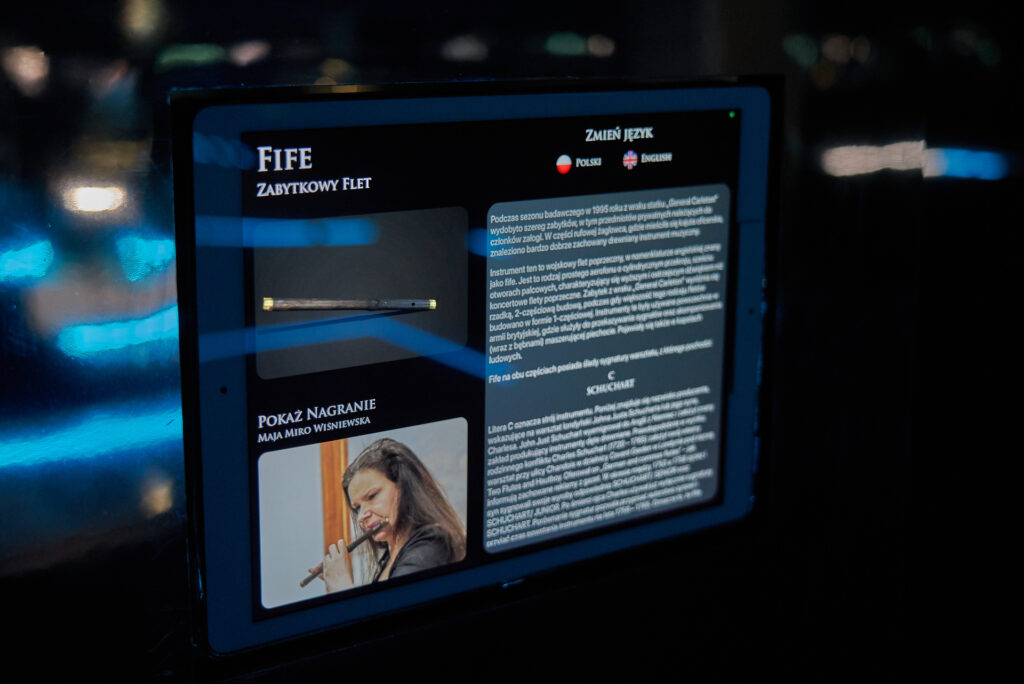 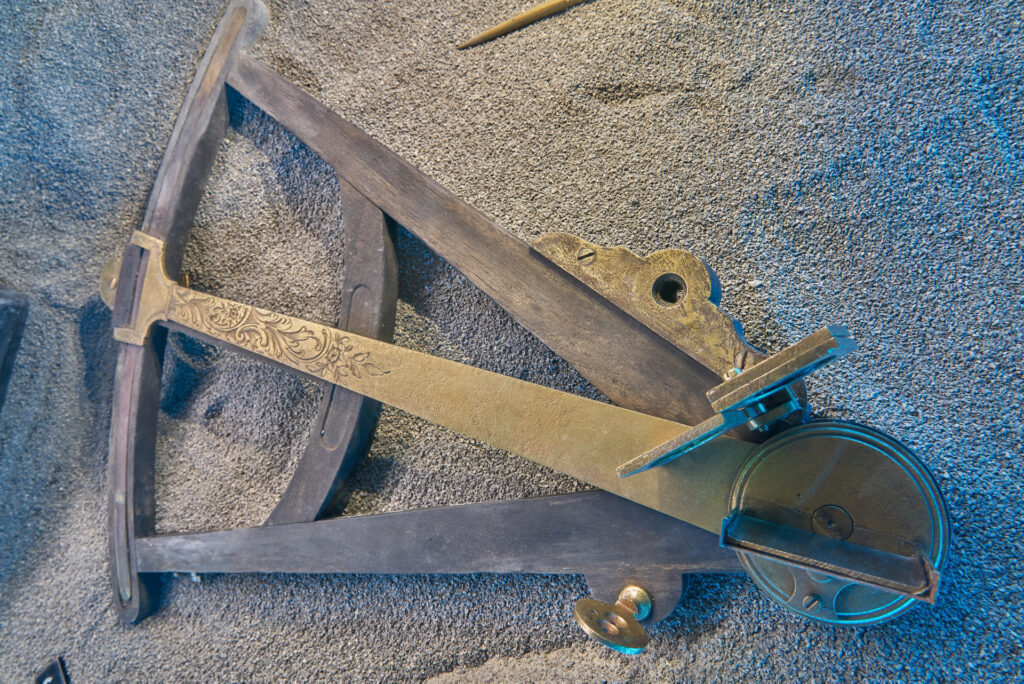 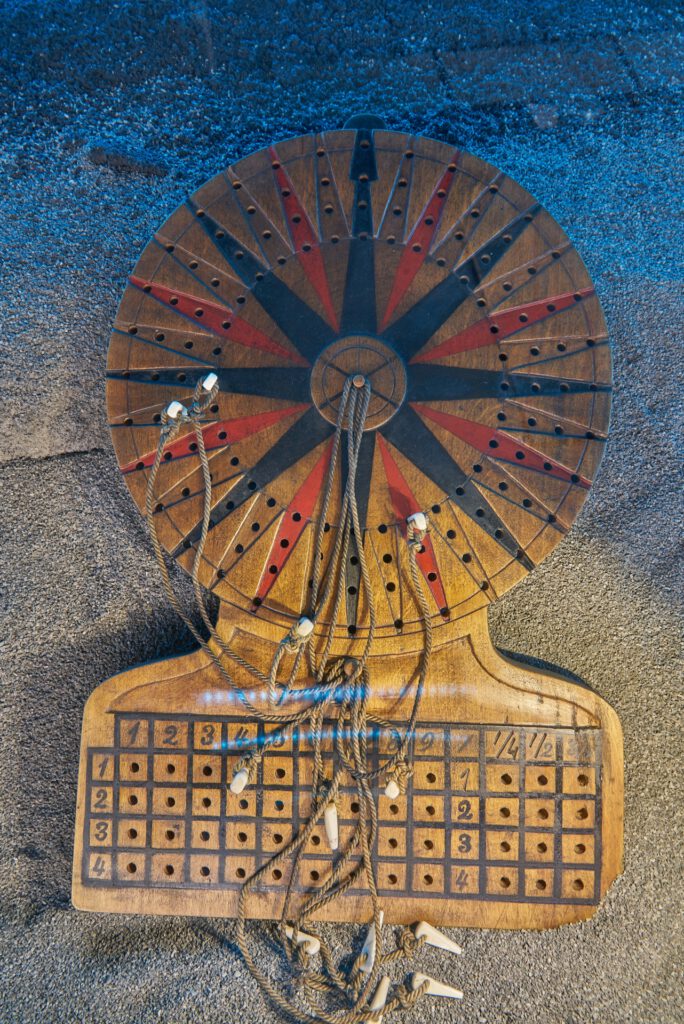 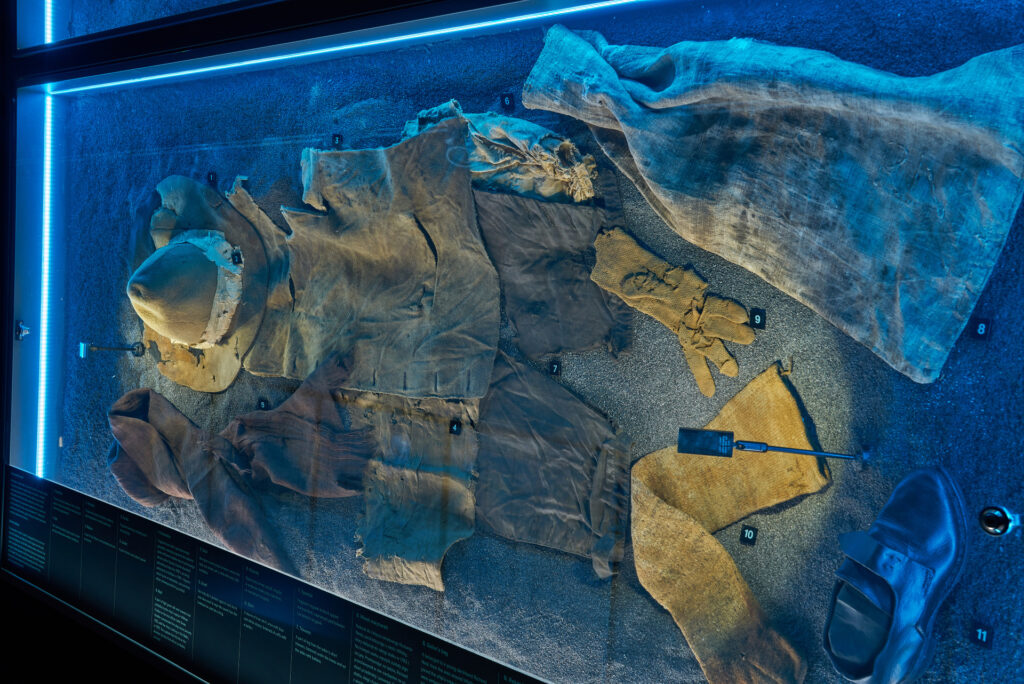