Apparently, the slip of the 21st Polish Philatelic Exhibition with different species of fish has recently become a “blue Mauritius” – or the Holy Grail of any philatelist. We do not have this specimen in our collection, however we are pleased to invite visitors to a temporary exhibition, entitled “Fishery in philately”, which is held in our Hel branch.

A temporary exhibition dedicated to postage stamps related to the subject of fishery will be open to the public in the Fisheries Museum in Hel from 27 May 2016 until the end of summer. The exhibits displayed at the exhibition have been acquired from the stamp collection of Henryk Ganowiak who has donated them to the National Maritime Museum in Gdańsk.

Equally beautiful and valuable specimens can be admired in the NMM branch in Hel until September. A philatelic exhibition is diversified by models of ships from the collection of the History of Shipbuilding Department of the National Maritime Museum in Gdańsk, including a model of a fishing base, a model of a factory trawler and a model of a scientific and research trawler Profesor Siedlecki.

Henryk Ganowiak
Henryk Ganowiak was born on 1 September 1932 in Gdynia, he served as a scout in the Gray Ranks in Krakow in the period of 1940-1945 and participated in the Warsaw Uprising. He is a graduate of the Higher School of Maritime Trade in Gdynia with its seat in Sopot. In 1955, he was employed in Dalmor S.A., he participated in the first experimental fishing expedition to the waters of West Africa, to Morocco and Mauretania, onboard a training trawler Jan Turlejski.
From 1967 until his retirement, he was working in the Marine Fisheries Institute in Gdynia where he managed the library and the Scientific Information Centre, for many years he was also editing “The Marine Fisheries Institute Bulletin”. In the course of his professional career, he visited 54 countries as a participant of maritime expeditions onboard, among others, Profesor Siedlecki trawler.
Starting 1989, he has been conducting activities for the European Association of Maritime Libraries, in 1992-1996 he held the position of the Deputy President of this organization, and in 1998 he was granted the title of an honorary member. In 1992, he was awarded with the Knight’s Cross of the Order of Polonia Restituta. 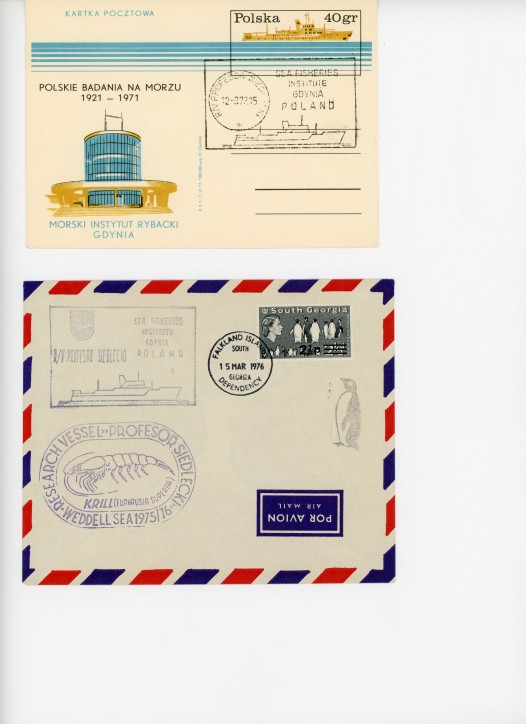 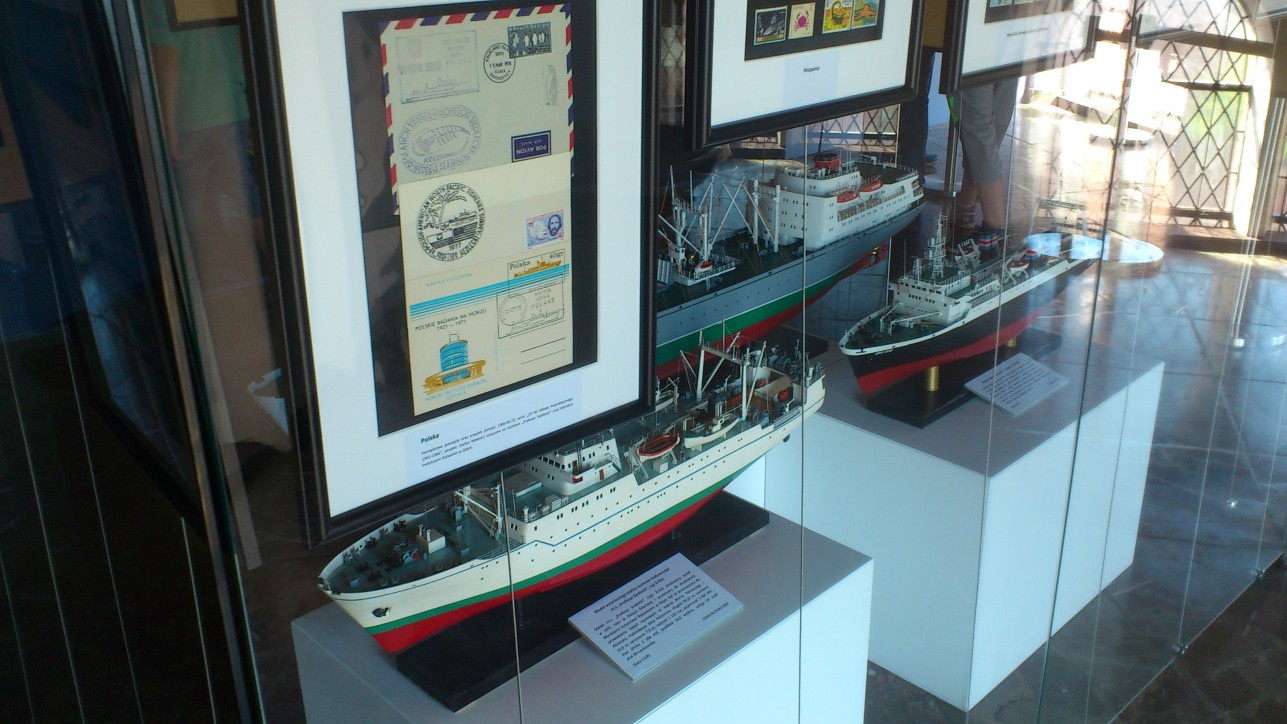 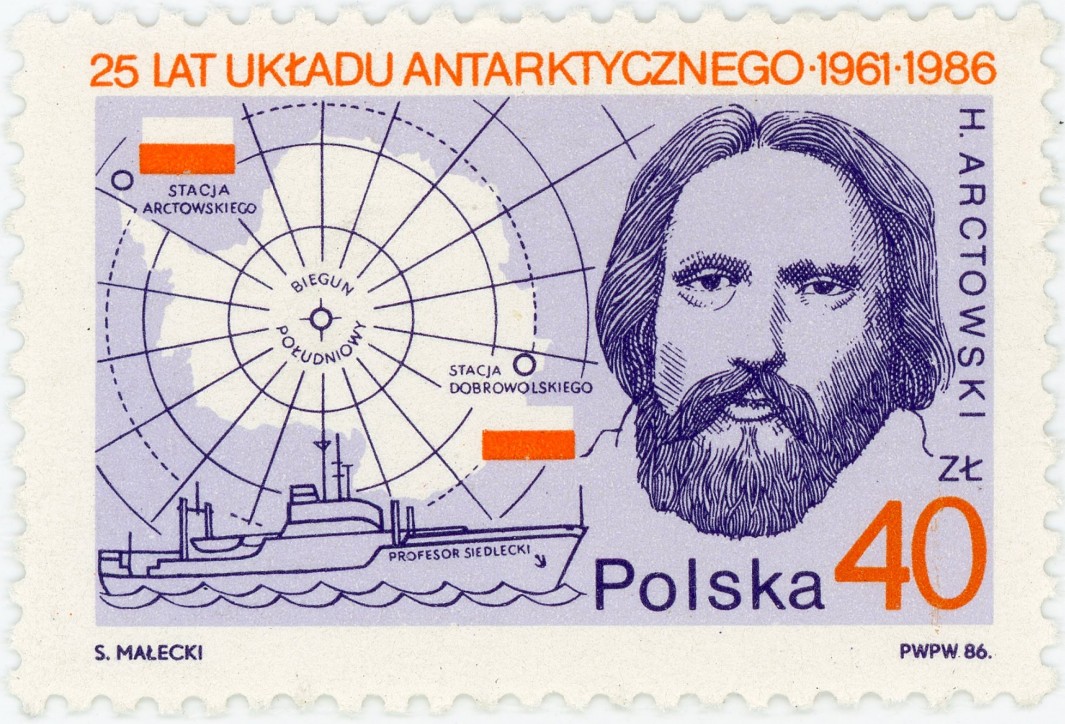