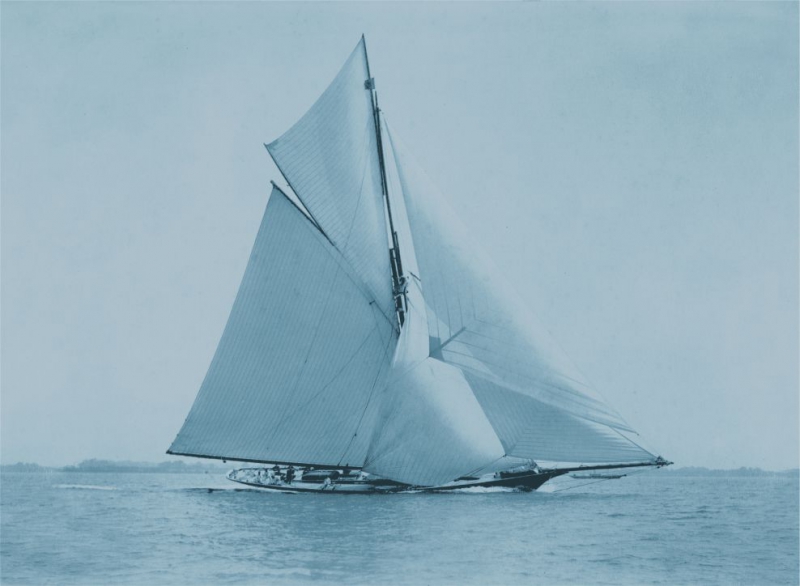 In the 19th century, yachting was a sport and a form of entertainment of the elite. Representatives of the aristocracy and high finance of that time were eager to invest in more and more modern vessels. Sailing was not only a hobby but it was also viewed as an opportunity to emphasize one’s social status. The 19th century was also marked by the beginnings in the development of photography. A new device was invented for recording of the continuously changing reality, for presenting of events and displaying new trends, including yachting.

The “Yachting” exhibition constitutes a presentation of an album from the collection of the Museum of History of Photography in Krakow which is dedicated to maritime subject, so untypical of the region of Lesser Poland. “The idea for this exhibition originated due to thorough research resulting in creation of the exposition which has aroused great interest of visitors,” says Katarzyna Marko of the MHP in Krakow, curator of the exhibition. “In winter, Krakow becomes the capital of sailors’ songs. The south of Poland is home to many enthusiasts of sailing and, as it turned out at the exhibition, to a number of enthusiasts of yachting (according to the 19th century definition)”.

A selection of photos displayed at the exhibition held in the NMM is divided into three thematic sections, which interpenetrate and are supplementary of each other. The first section presents the Archduke Charles Stephen of Austria, the Admiral of the Austro-Hungarian Navy and a great enthusiast of sailing. The photographs present his first yachts. The second section is dedicated to one of yachting forms – to regattas. There are photographs of the greatest European and American regatta yachts, such as Britannia, Valkyrie II and Navahoe. The third section is dedicated to steam yachts and steamers with auxiliary rig which gained popularity in the late 19th century. In Krakow, the exposition aroused interest also due to the motives of the Polish members of the House of Habsburg, including Charles Stephen.

The album, which is the main exhibit and highlight of the exhibition, contains 112 photographs dating back to the period of 1880 – 1900. Authors of the photographs include Blasius Cirkovic from Croatia, Alfred John West, James Adamson and Arthur Debenham from England, “Cox & Durrant” company, and anonymous photographers. The album is a collection of photographs, scrupulously and consistently collected in the late 19th century by an anonymous enthusiast of sailing. Presentation of photographs and the album is aimed at introducing this museum object, which is both a document and a piece of art, to the public. “The album is also a point of reference for deliberation on the subject of collecting and the profile of a photography collector in the 19th century”, adds Katarzyna Marko.

The “Yachting” exhibition, partnered by the National Maritime Museum, captures in an excellent way the relation between a few significant elements: history, photography, yachting. The process of preparation of a collection, which is important to every museum, is also present here”, says Jerzy Litwin, PhD, Director of the NMM in Gdańsk. “The word yacht is of Dutch origin and means “to be in a hurry, to rush, to hunt”. This is what the vessels captured on the photographs are like: schooners, gaff cutters, yawls and brigantines. Despite the fact that photography, in particular maritime photography, was a novice in the 19th century, the subject of the photographs is presented in an excellent way. Statics of some photographs of vessels lying off or slowly sailing to the shore is ostensible – the movement and dynamics, embodied by their rigs, are visible and very clear”.

A bell of historic value acquired from Litwa yacht is one of the exhibits of the National Maritime Museum in Gdańsk used for the “Yachting” exhibition. “A steam-sailing yacht belonged to Ignacy Korwin Milewski, a landowner of a Polish-Lithuanian origin, who purchased her from the Archduke Charles Stephen, the Admiral of the Austro-Hungarian Navy. The new owner changed the name of the yacht from Christa to Litwa. The yacht sailed in the Mediterranean Sea and around Europe, also she called at Gdańsk port twice”, says Radosław Paternoga of the History of the Maritime Education Department of the NMM. “The first photograph in the album is a portrait of sailors posing on the bow of a ship, they are wearing hats with the yacht’s name Christa written on them. This is a nice loop interconnecting the main topics of the exhibition and emphasizing in a symbolic way the involvement of our Museum in the Krakow exhibition”.

“Yachting”
The exhibition has been organized by the Walery Rzewuski Museum of History of Photography in Krakow in cooperation with the National Maritime Museum in Gdańsk.
The Granaries
26.02.2016 – 08.05.2016 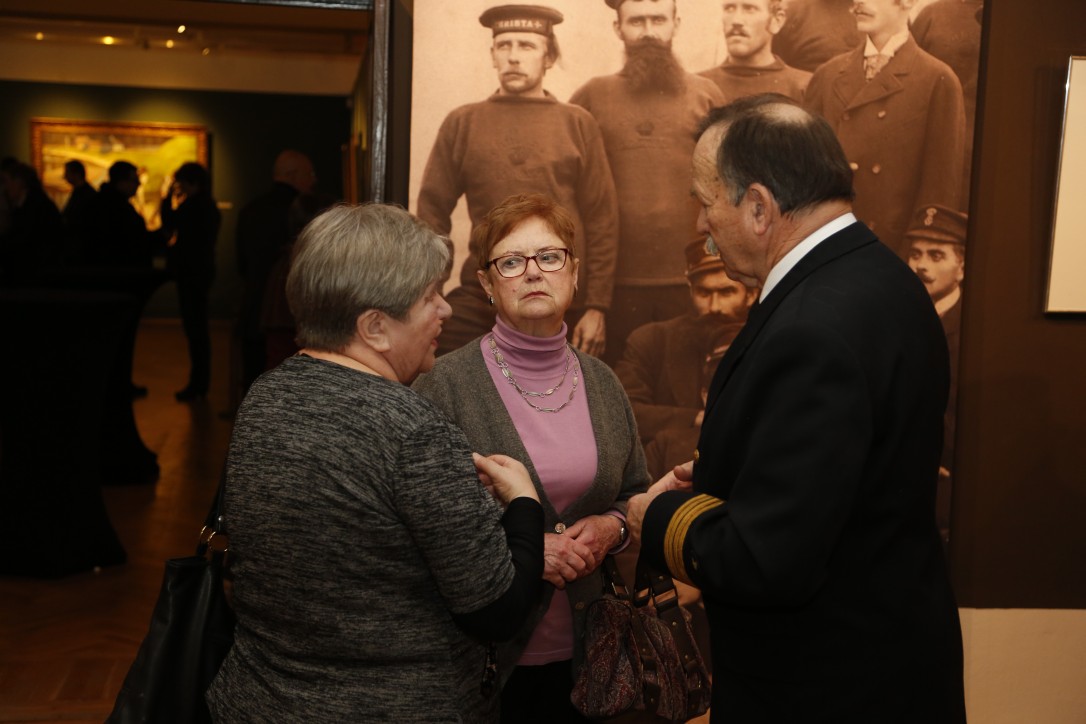 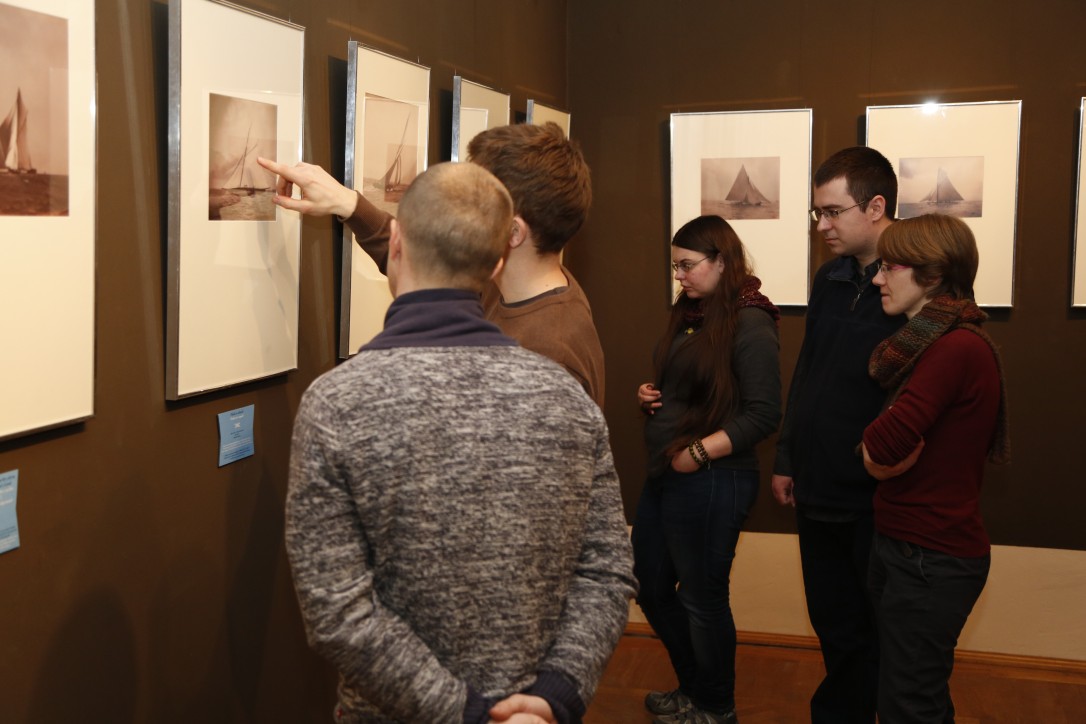 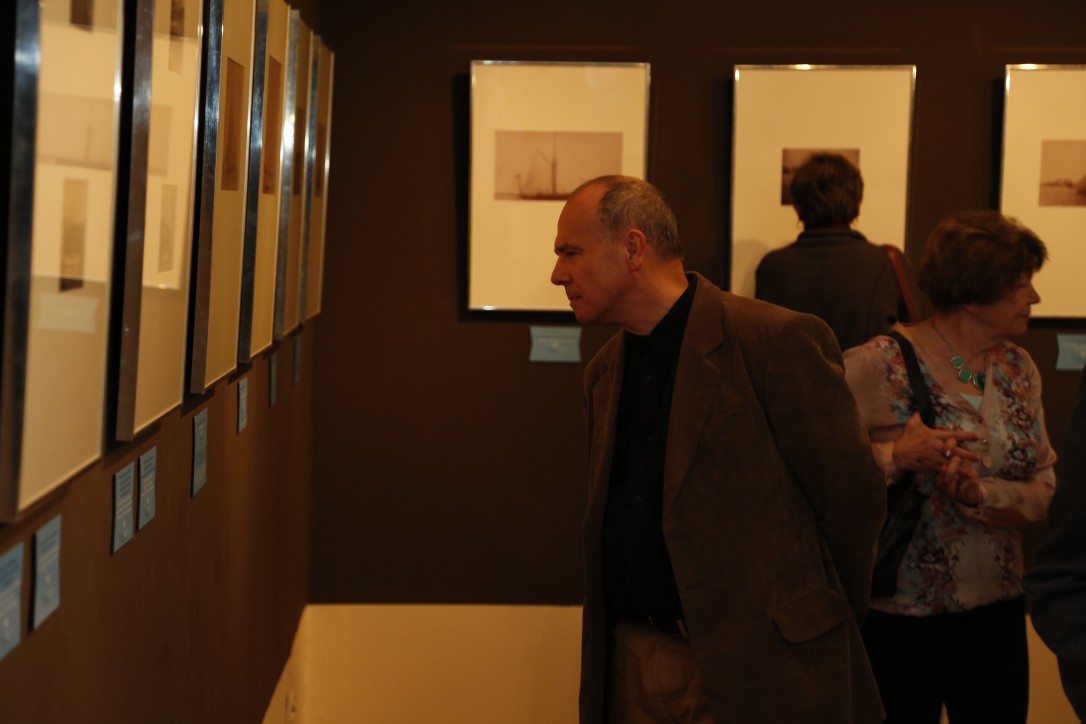 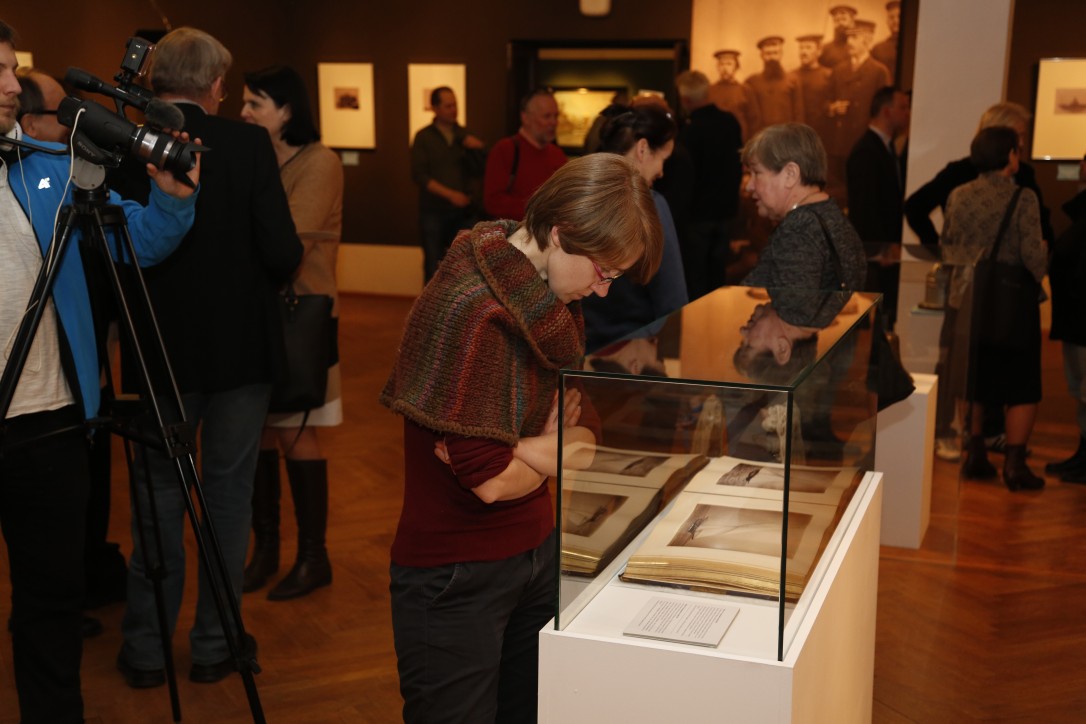 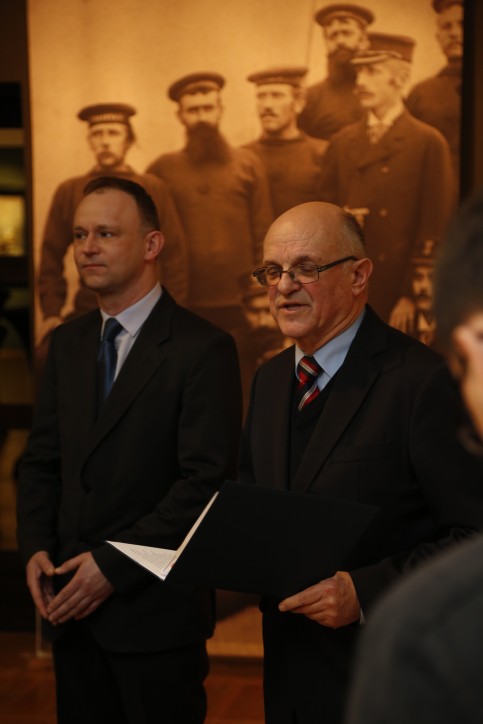 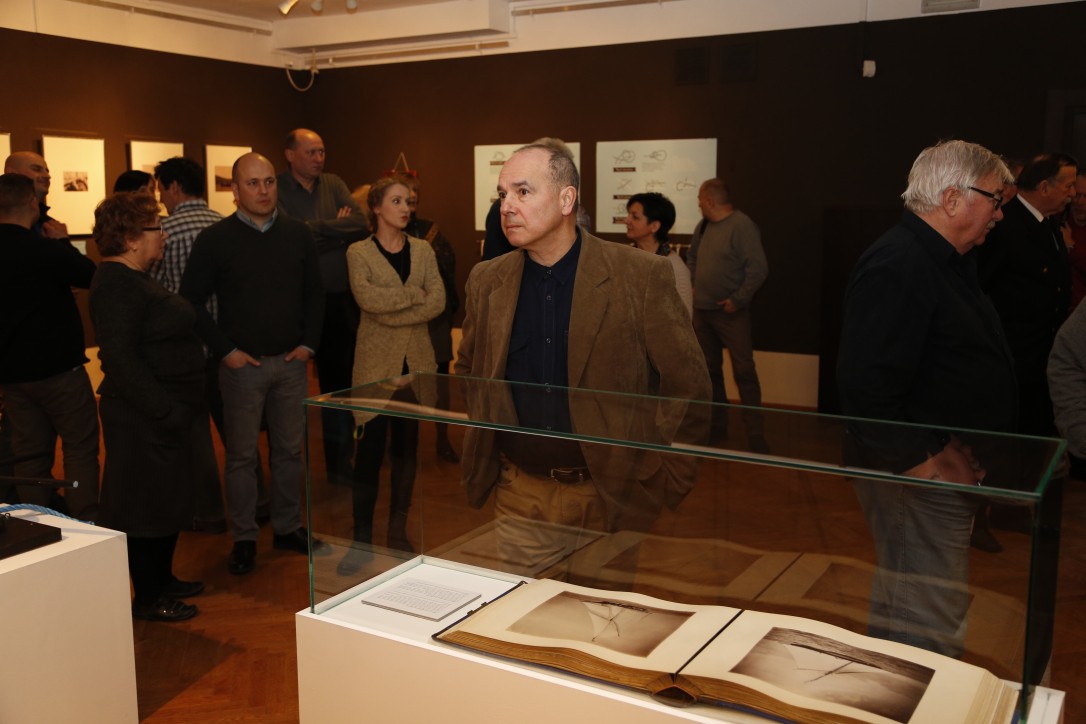 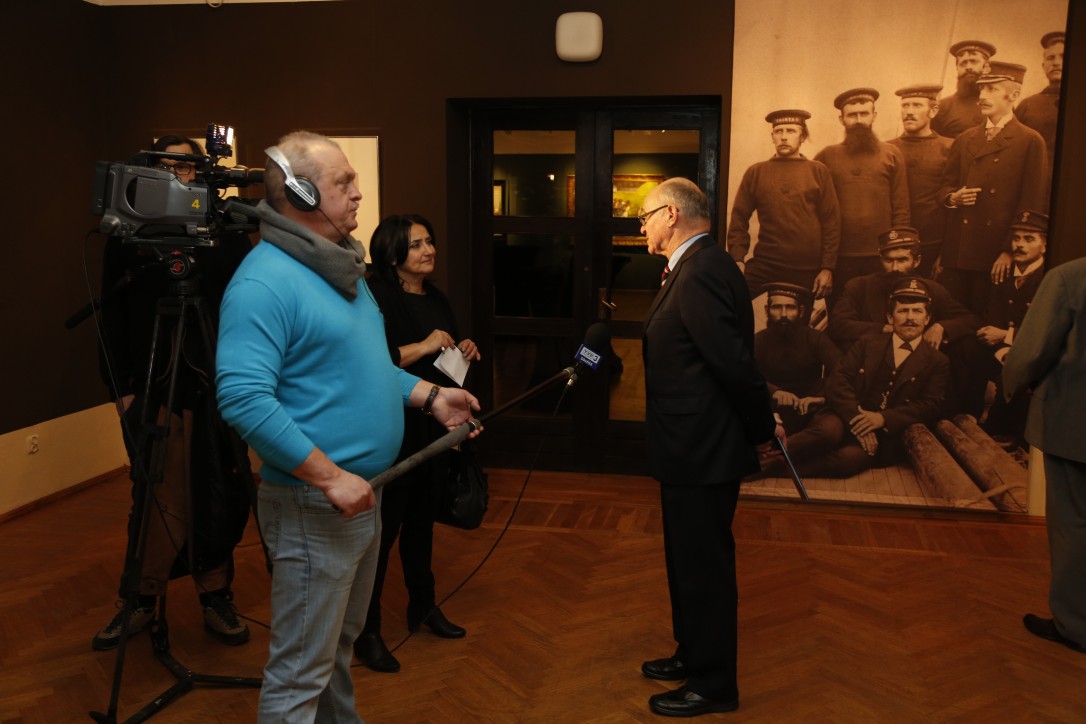 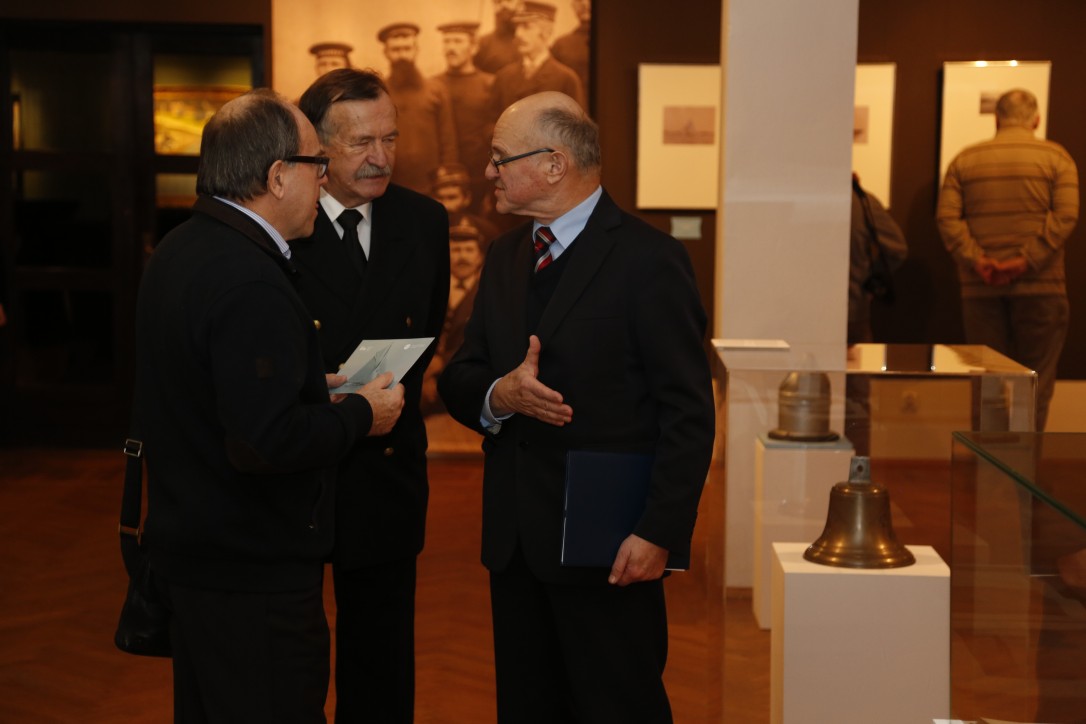 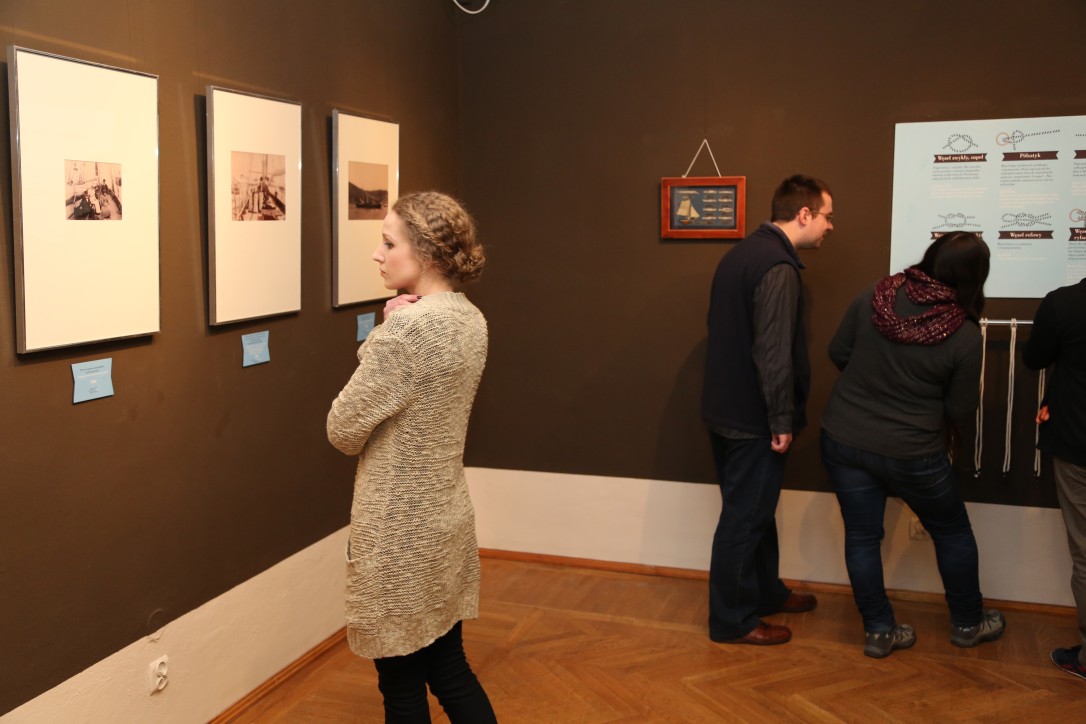 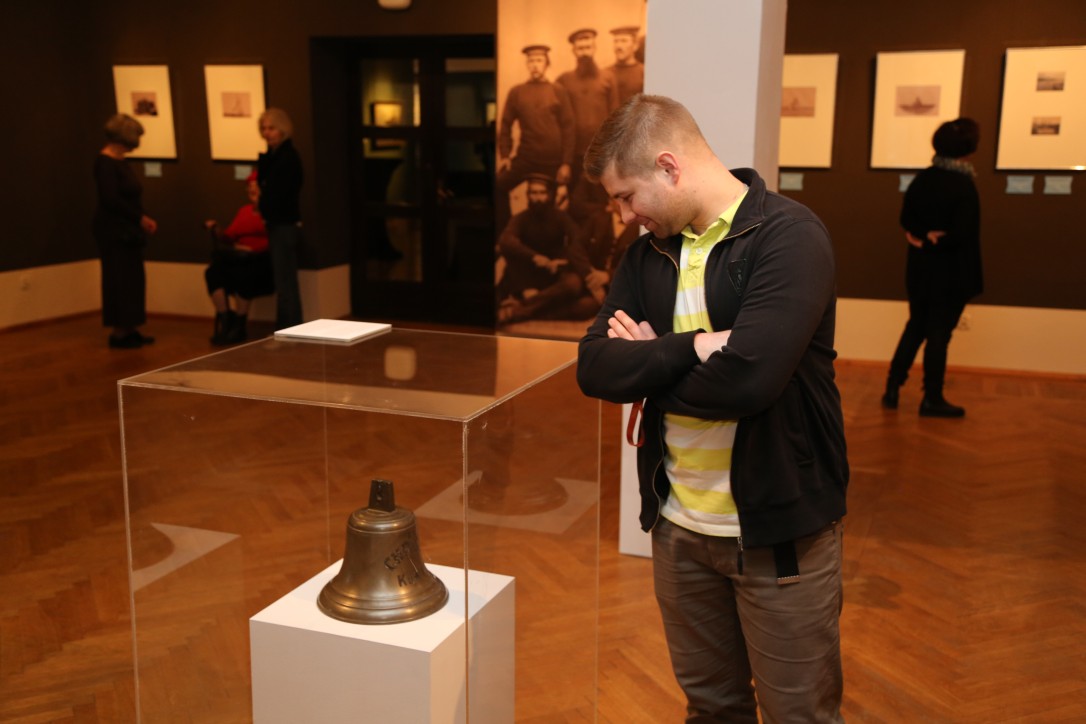