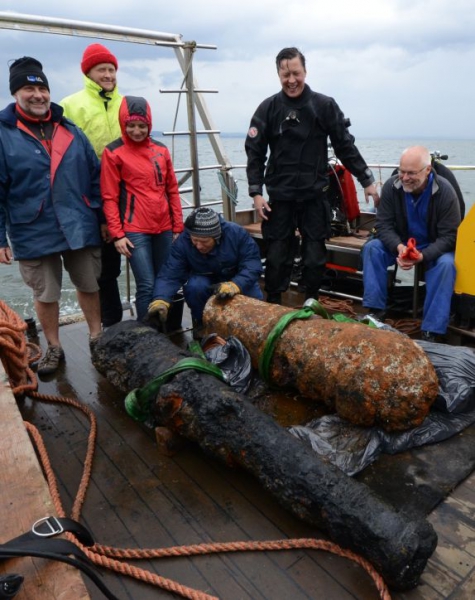 The exploration of F53.30 – work in progress

Archaeologists and divers of the National Maritime Museum in Gdańsk have completed studies of the F53.30 shipwreck. Exploration of the site has been conducted as a part of the “Gulf of Gdańsk Shipwreck Virtual Open-Air Museum” project and has provided outstanding results. Presumably, “Szklany” is the remains of a merchant vessel of Gdańsk origin dating back to the latter half of the 17th century.

The F53.30 shipwreck was discovered in 2013 by the Maritime Office in Gdynia staff while conducting research in the Gulf of Gdańsk. The National Maritime Museum in Gdańsk was informed about the discovery and preliminary examination was carried out by a team of divers and archaeologists. However, detailed inventory had to be postponed due to the fact that a fragment of a torpedo was found on the shipwreck. Last year, the fragment was removed by the Polish Navy.

Completed as of end of June, three weeks of research works conducted on the site have been the result of months of preparations. “We have determined that “Szklany” is the remains of a merchant vessel, dating back to the latter half of the 17th century, which carried barrels with iron bars and glass bottles of various sizes and shapes. Bottles are sealed with tin tops, and some of them bear maker’s marks of one of the 17th century Gdańsk-based tinsmiths,” adds Tomasz Bednarz, manager of the team conducting research works on the F53.30 shipwreck. Janusz Różycki, an underwater archaeologist, along with Wojciech Joński and Zbigniew Jarocki, divers, are members of the research team.

Liquids contained in the bottles will be examined in the nearest future. Results of the dendrochronological tests conducted on the wood used for construction of the ship will be obtained soon, which in turn will make it possible to accurately determine time of construction and operation of the vessel. Some of the barrels are labelled with merchant marks which signify merchants’ ownership of the cargo transported on the ship. Museum archaeologists will make an attempt to identify marks on the barrels. Moreover, three cannons, ranging from 1.5 to 2 metres in length, have been discovered and excavated from the shipwreck.

“The shipwreck is a valuable historic object, mainly on account of the cargo, preserved in a relatively good condition,” states Jerzy Litwin, PhD, Director of the National Maritime Museum. “Academic value of the object is comparable to those of other shipwrecks which so far have been studied on the Polish coast of the Baltic sea, in particular “Solen”, “General Carleton of Whitby” and “De Jonge Seerp”. However, the 15th century “Copper Ship” has been the only shipwreck with cargo of Gdańsk origin which has been studied so far, and now she has been joined by “Szklany” which has provided additional information on the 17th century freight from Gdańsk.

Research of the object has been conducted as a part of a two-year project under the name of “Gulf of Gdańsk Shipwreck Virtual Open-Air Museum. Records and Inventory of Shipwrecks of the Gulf of Gdańsk”, financed by the Ministry of Culture and National Heritage and the National Maritime Museum. Tomasz Bednarz is the author and manager of the project. 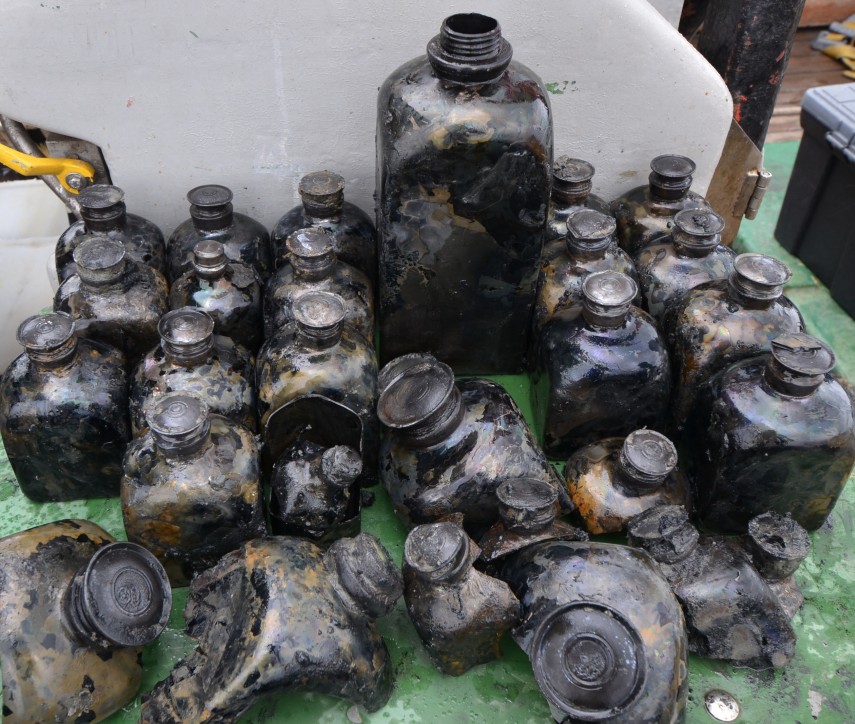 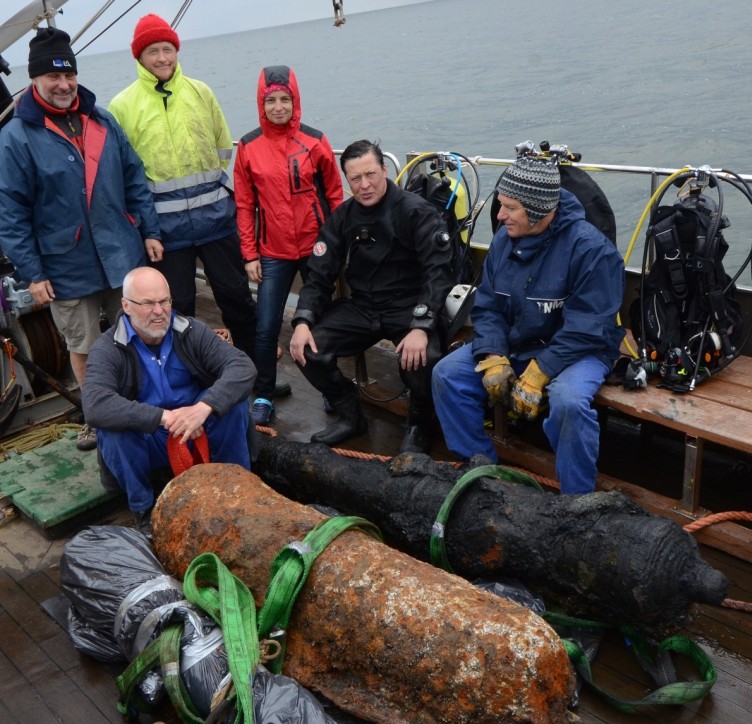 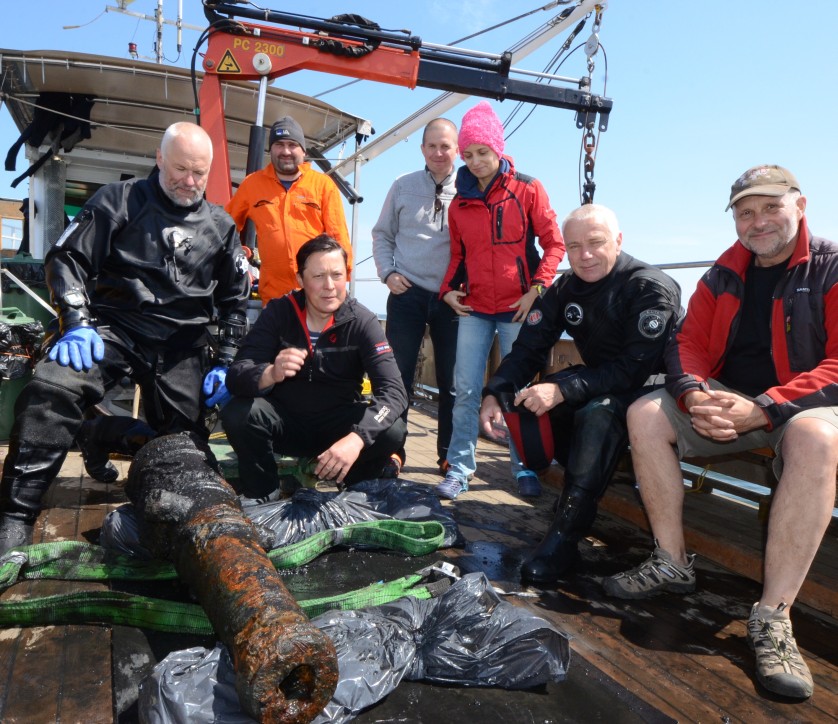 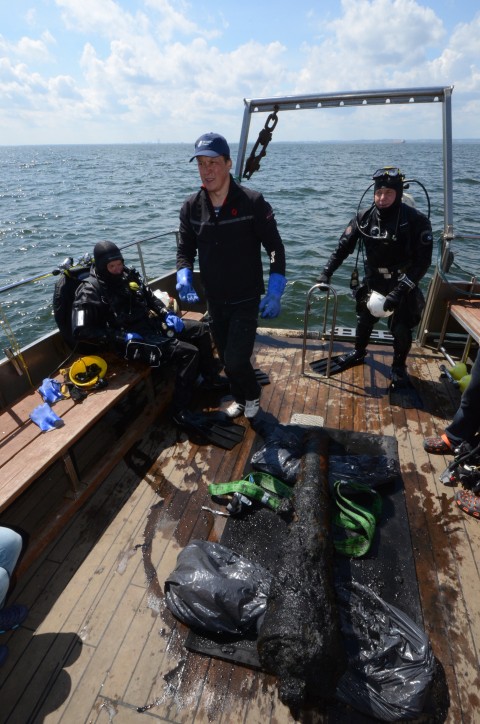 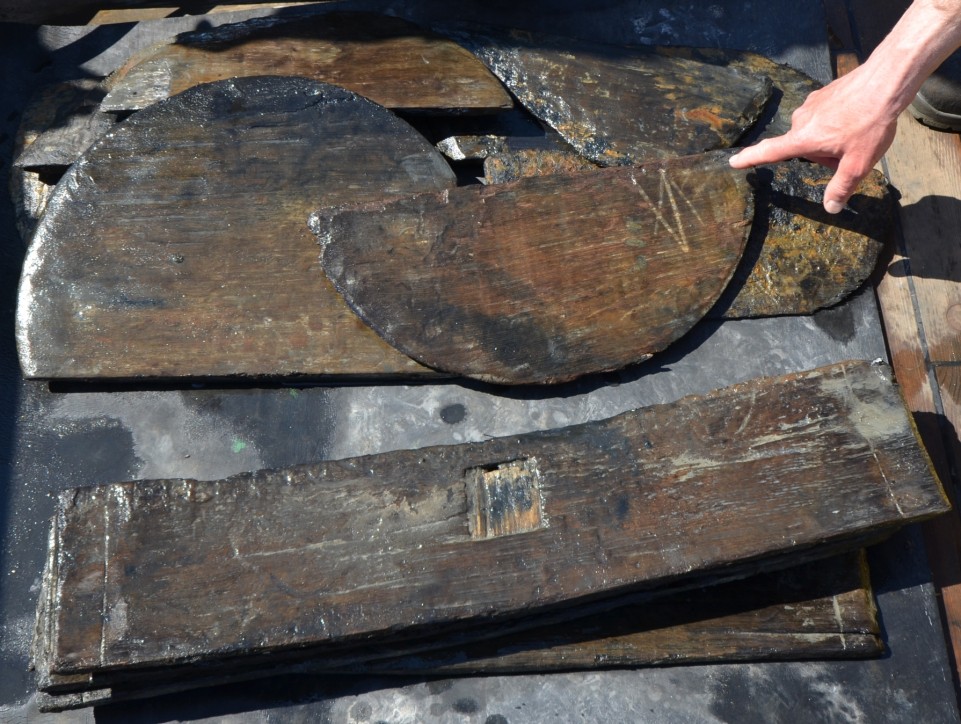