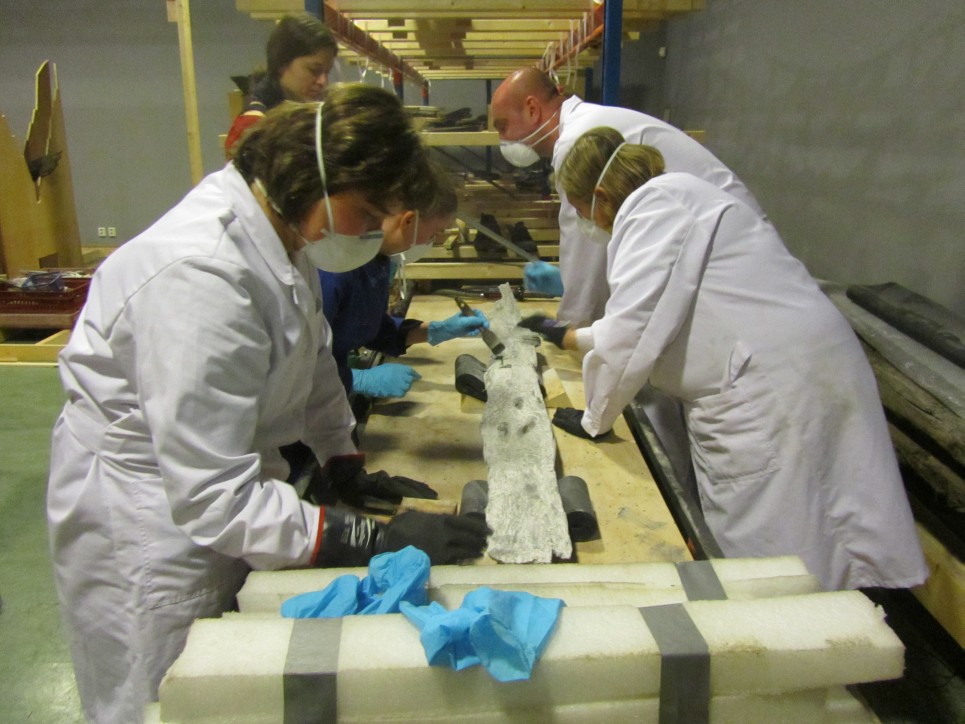 The main objective of the workshops held in Oslo was familiarization of Norwegian and Polish conservators with the latest research, conservation and reconstruction techniques employed on wooden shipwrecks excavated from the sea bottom. Kristiane Strætkvern, an internationally recognized expert on this subject and ICOM CC Chairperson, presented a paper on wood structure at a cellular level, water sorption mechanism and degradation factors in aerobic and anaerobic environments. She covered techniques of wood deterioration level assessment based on maximum humidity, relative density and weight loss. Practical exercises were related to density measurements taken with the use of a Pilodyn tester and to the newest technique of relative density determination introduced by the National Museum of Denmark. In addition, Strætkvern presented principles which determine PEG type and concentration required for preservation as a part of the most advanced technique of shipwreck conservation, which is freeze-drying.

Tori Falck discussed principles of shipwreck documentation which involves 3D scanning with the use of a FaroArm device and Lin Cecilie Hobberstad presented the arcana of model construction which is used for measurement and application of distance marks on plywood which, once placed in a freeze-dryer, bend the planking accordingly and preserve the obtained shape in a freeze-drying process.

Monica Hovdan and Pal Thome, boat conservation and reconstruction specialists, made a presentation of parameters of a freeze-drying process and discussed the technique of planking shaping prior to the planks being placed in a freeze-dryer. Keeping the dates of the workshops in mind, Monica and Pal programmed a freeze-dryer in order to enable the workshop participants to take part in an unloading process. Once a scaffolding holding planks and frames was taken out, they could observe the results and devices used for the shaping process. The participants could also take an active part in template drawing and construction processes as well as in practical exercises involving post-conservation PEG removal with application of a suitable temperature.

A meeting with Ragnar Løchen, a designer and builder of metal reinforcements used for exhibiting of reconstructed boats, was of great value. He explained the process of construction of a mould which stabilizes and profiles a keel as well as making of metal templates of a hull chine fastened with screws with pads to the interior side of a boat.

The final part of the workshops was marked by a visit to the Viking Ship Museum where participants were introduced to the “Saving Oseberg 2013-2015” project which is aimed at rescuing 9th century boats and their cargo recovered from burial mounds, which are of great value to Norwegian culture. Susan Braovac, a conservator and researcher working at the museum, highlighted the problem of wood deterioration after completion of conservation conducted a hundred years ago. Alum, a preservative used for conservation, started absorbing humidity which resulted in its crystallization and caused blast of wood cells. The resulting chemical reactions led to increasing acidity which had a harmful effect on wood. As a result of these process, wood started to deteriorate. Historic finds, priceless for Norwegian culture, are at risk of further deterioration, therefore a special programme aimed at their rescue was set up and considerable funds were allotted to construction of an outstandingly equipped laboratory. Participants of the workshops were given an opportunity of familiarizing with the most advanced research equipment in the laboratory: an FT-NIR spectrophotometer, an electronic SEM microscope and a Raman spectrophotometer.

The workshops have been conducted as a part of additional partnership activities entitled “Conservation of wooden shipwrecks from the sea bottom – improvement of professional qualifications and acquiring of most advanced knowledge by conservators of the Norwegian Maritime Museum in Oslo and the National Maritime Museum in Gdańsk”, co-financed under 2009-2014 European Economic Area Financial Mechanism, part B of the Bilateral Cooperation Fund at the “Conservation and Revitalization of National Heritage” programme level, related to the “Shipwreck Conservation Centre with Studio Warehouse in Tczew – construction of new cultural infrastructure of the National Maritime Museum in Gdańsk” project. Both the project and additional partnership activities are being conducted due to the support of the Norway Grants and EEA Grants jointly financed by Iceland, Liechtenstein and Norway, as well as national funds. 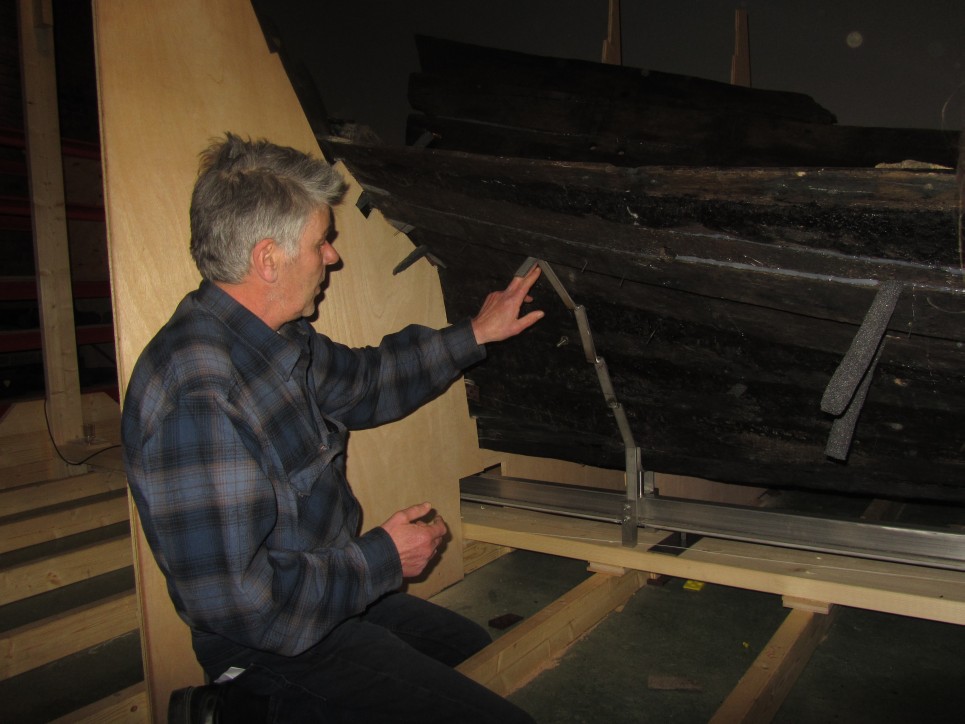 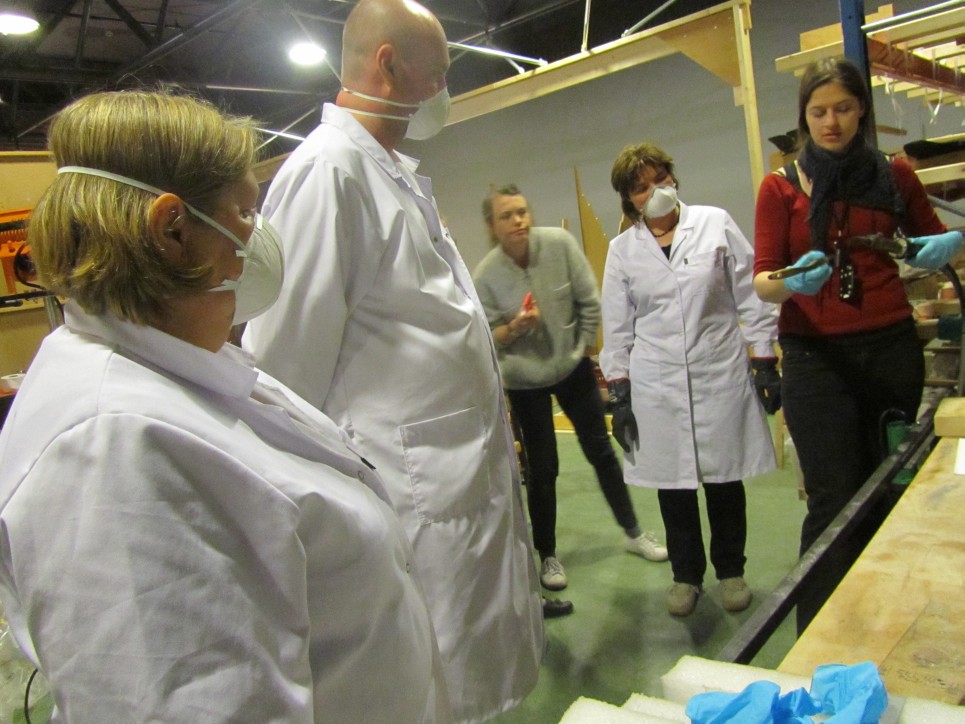 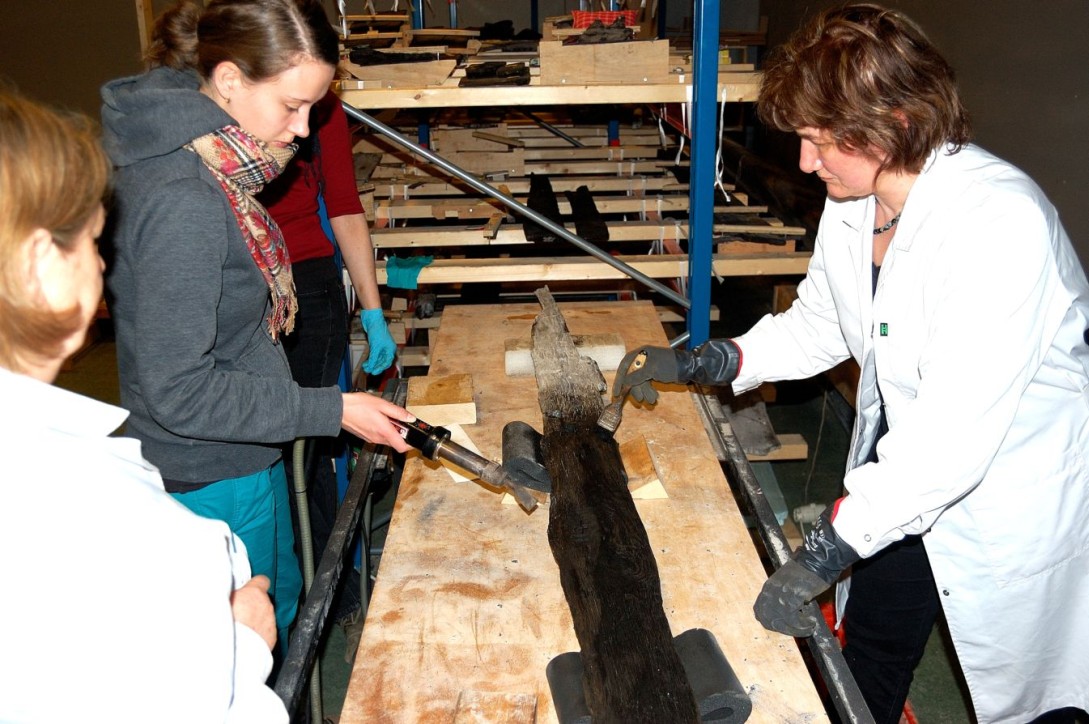 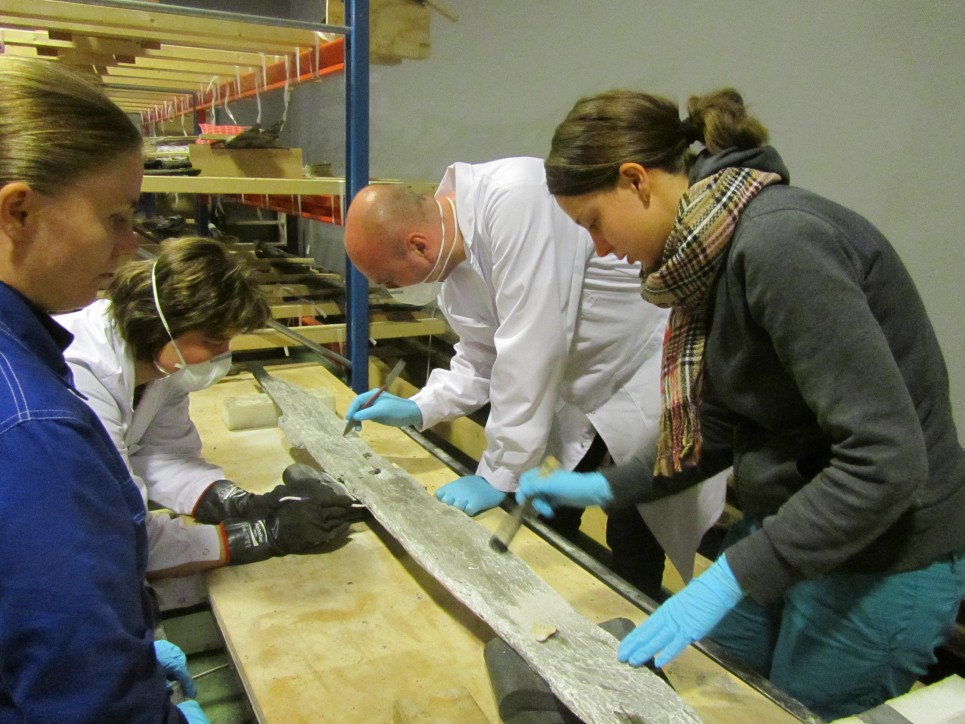 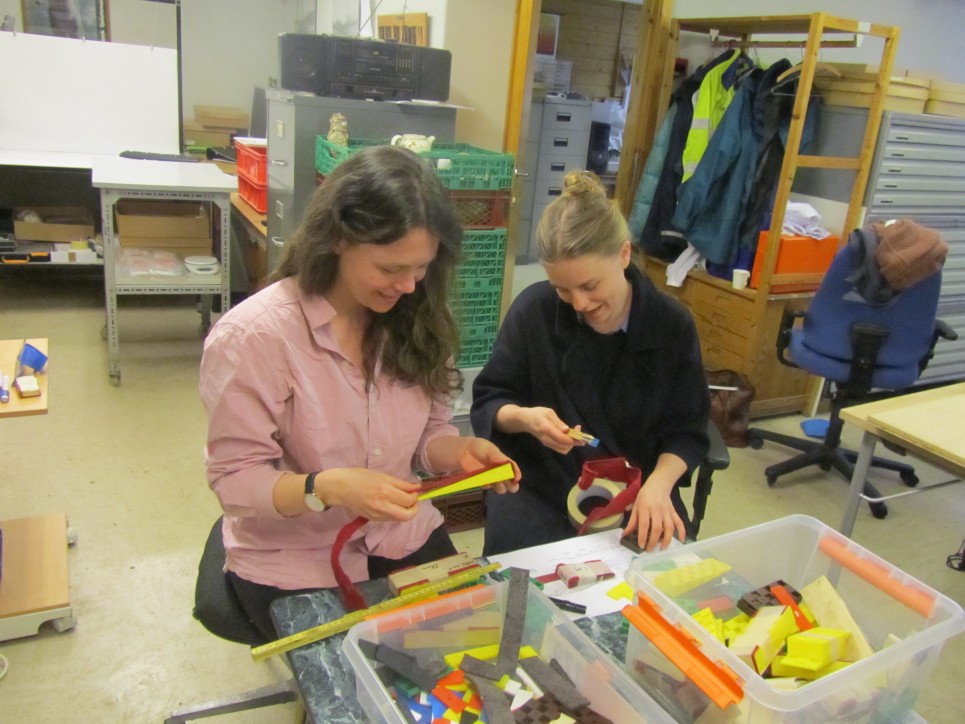 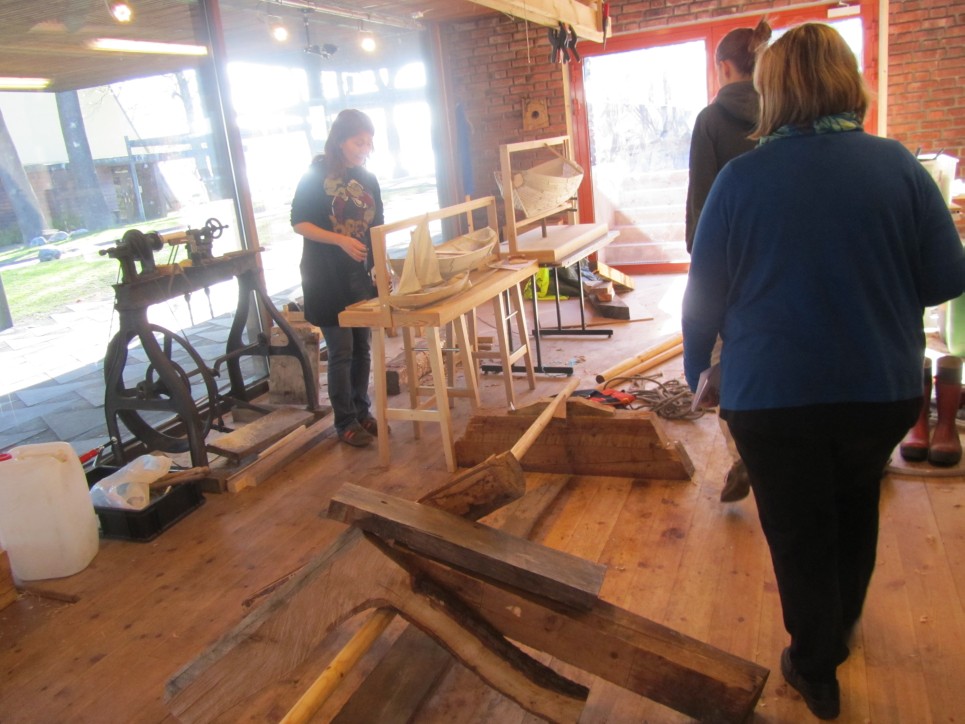 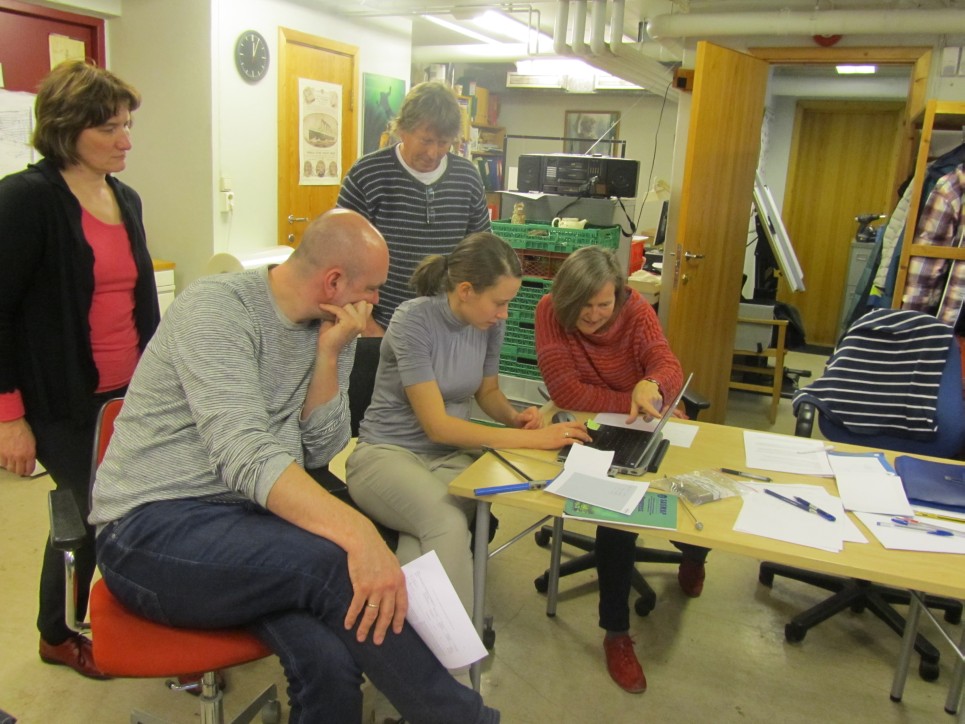 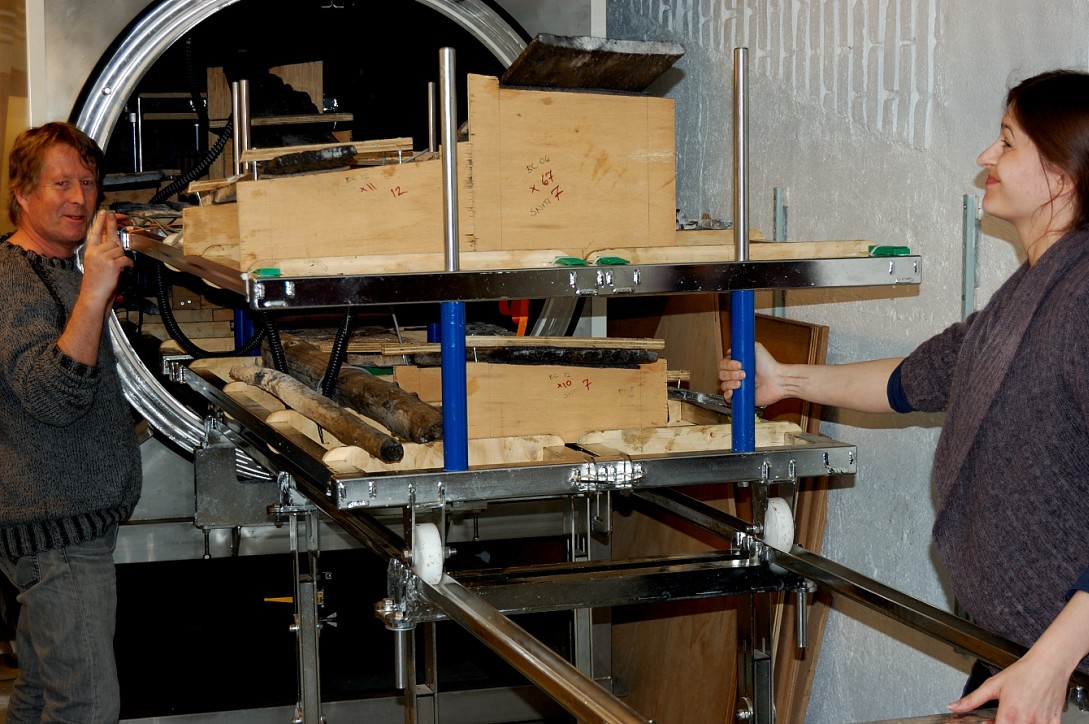