• The "Motława" ferry does not run on August 16-17, 2022. We apologize for the inconvenience
• The Crane remains closed to visitors due to renovations - read

“Lux in tenebris. Light in the darkness”

A 3D shipwreck animation, a mysterious figurehead and a lantern room with a view of the most beautiful Polish lighthouses. We are pleased to invite you on a virtual tour of the “Lux In Tenebris. Light In the Darkness” exhibition.

Held in the Granaries on Ołowianka Island until the end of September 2015, “Lux In Tenebris. Light In the Darkness” is devoted to the history of lighthouses and the right of shipwreck. The exhibition consists of two complementary sections – the light part and the dark part.

The dark side of law
The dark part of the exhibition symbolizes a “dark” side of the right of shipwreck. This right entitled lords of coast and accidental finders to appropriate objects and shipwrecks washed ashore. False lights were emitted from the shore in order to cause a shipwreck, vessels were plundered and crews were murdered. A stereoscopic animation presenting struggle of a merchant vessel against a raging sea constitutes an important attraction of this part of the exhibition. Special 3D glasses make it possible for the visitors to witness a real disaster at sea.

Light from a lighthouse
The “light” part of the exhibition is devoted to lighthouses and their history. Exhibited items include models of ancient lighthouses from Alexandria, as well as models from Stilo, Rozewie and Hel and the contemporary Gdansk light placed on the tower above the Harbour Master’s Office. A reconstructed 17th century lighthouse, equipped with a crane and a jib holding a basket with burning coal, is a remarkable item presented at the exhibition.

Panorama in a lantern room
The most important part of the light hall is a lantern room: the inside part of a lighthouse with a magnificent view of five objects from Stilo, Rozewie, Hel, Wisłoujście and Krynica Morska – all displayed on screens. Interactive stands fulfil educational as well as other purposes anticipated by the exhibition organizers. A part of the exhibition is dedicated to maritime rescue services, such as Polskie Ratownictwo Okrętowe [Polish Vessel Rescue Service] and the Maritime Search and Rescue Service.

Georg figurehead
A figurehead, or a figure placed at the prow of the ship “Georg” which belonged to Georg Linck, a merchant and shipowner from Gdansk, is undeniably one of the most interesting items presented in the “light” part of the exhibition. The vessel sank in Skagen area in 1857. The figurehead presents a mythological figure of a young man wearing a loin cloth. As a contribution of the museum in Gothenburg, the figure came back to Gdansk for the time of the exhibition. 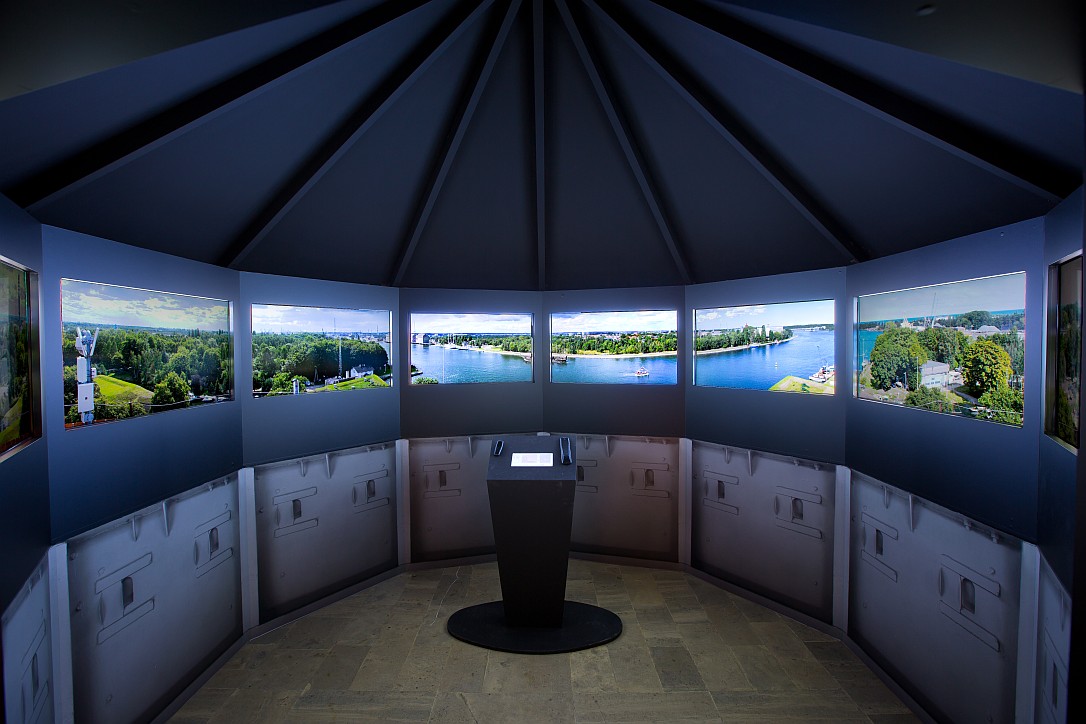 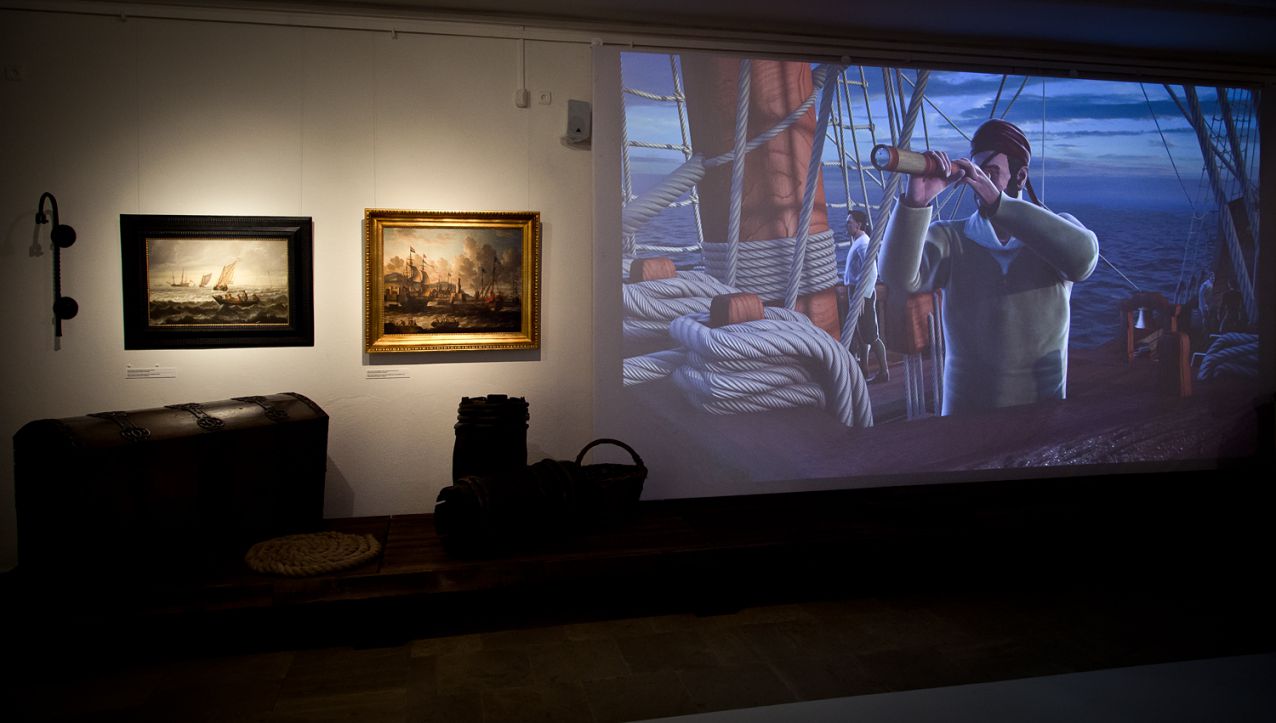 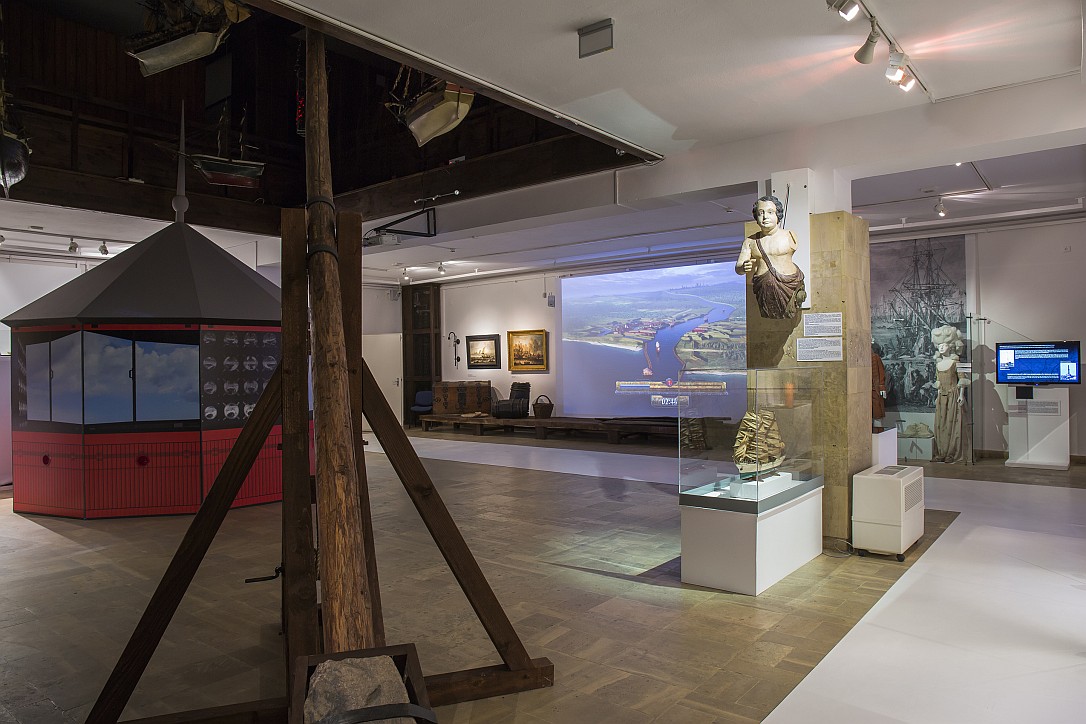 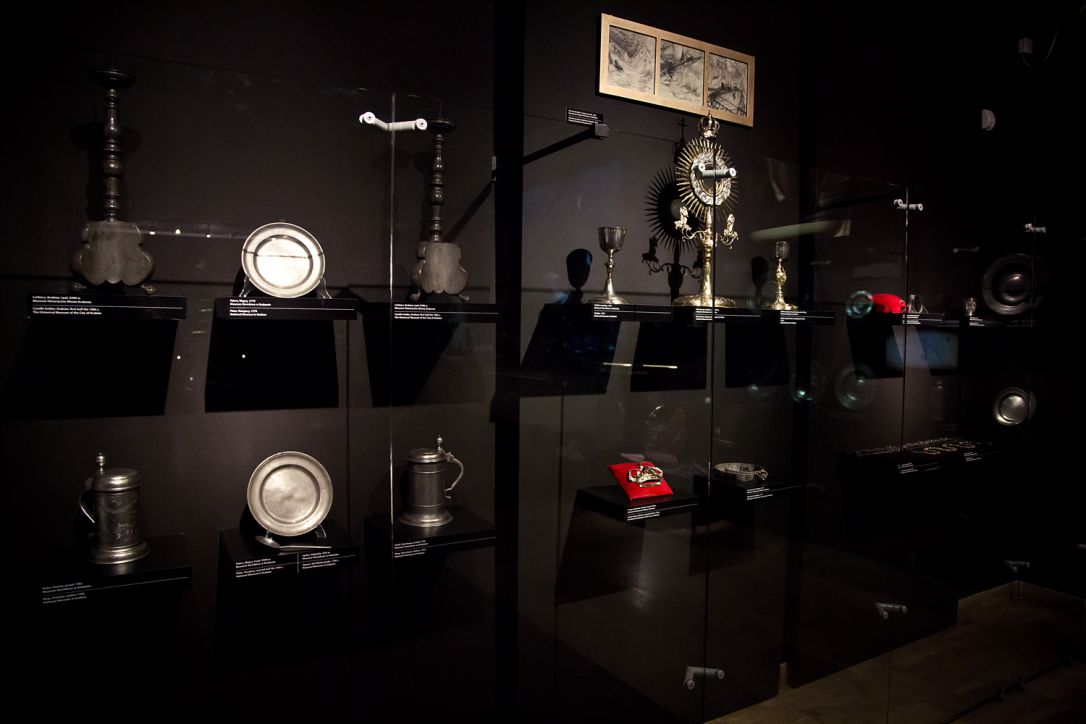 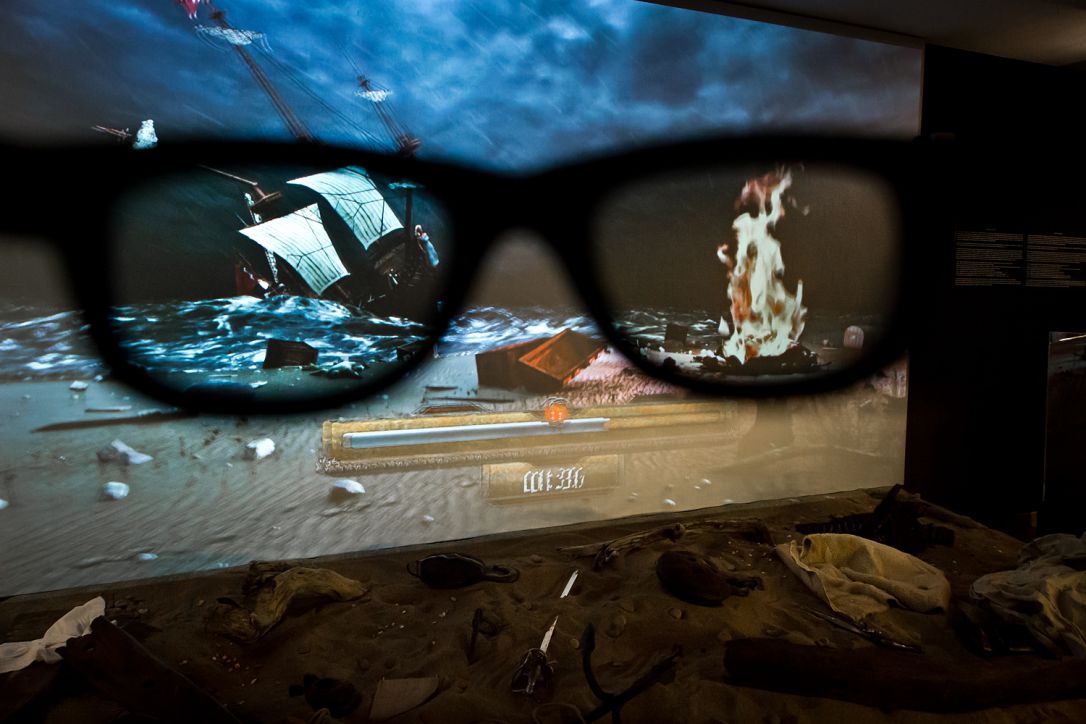 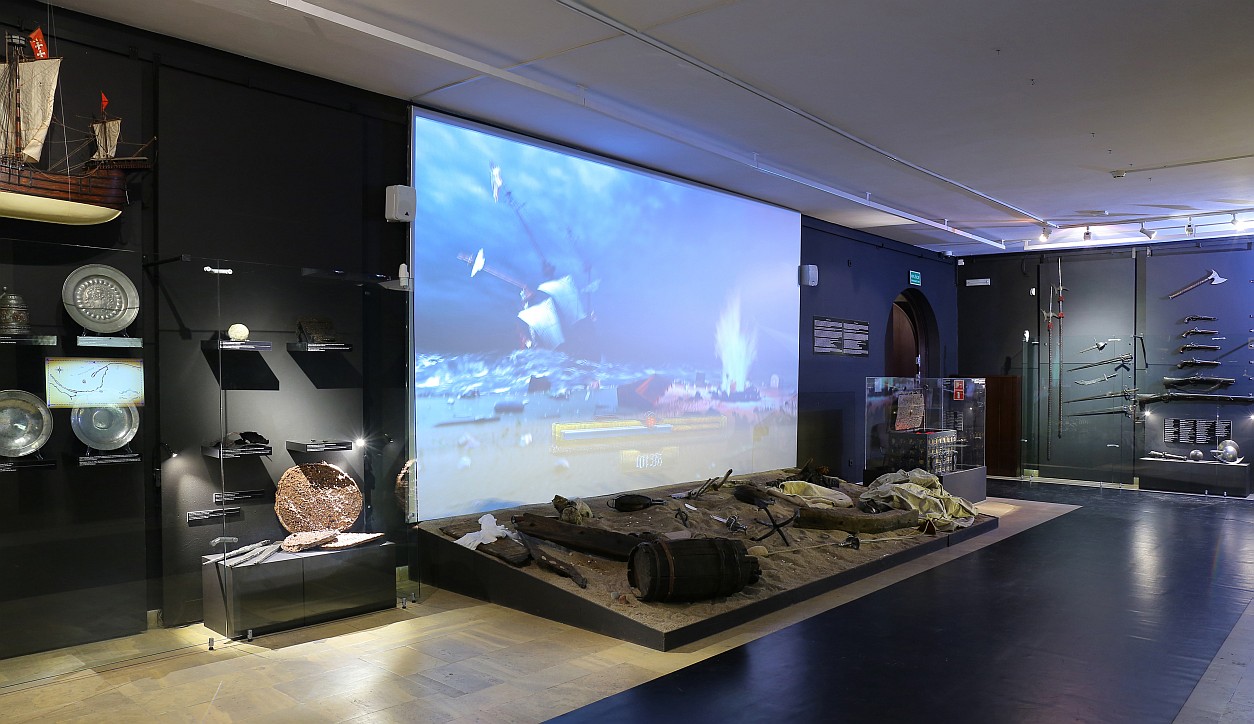