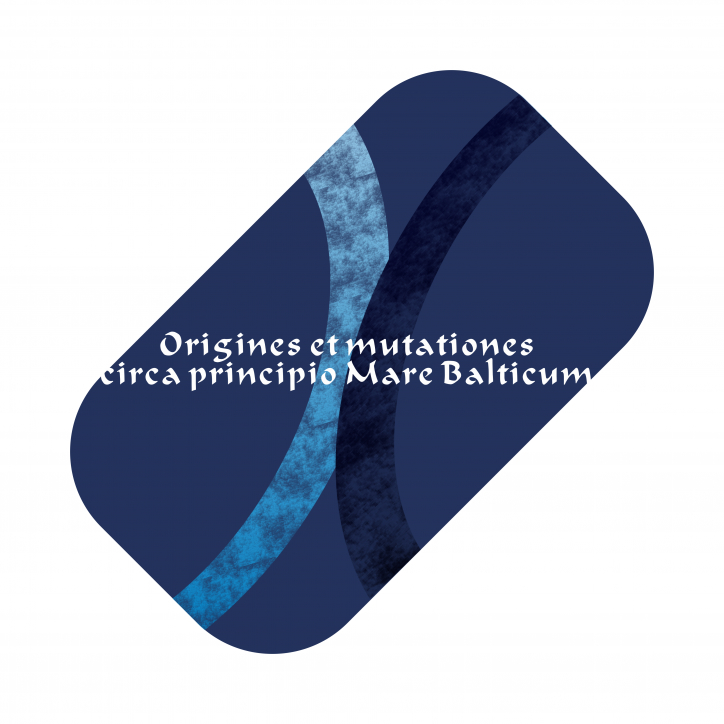 From the 11th to the 13th of September 2014 an international, English-speaking, scientific conference “Origines et mutationes circa principio Mare Balticum. Transfer of people, ideas, technologies and religion in the Baltic Sea Region between VIII-XVII centuries” has taken place in the National Maritime Museum in Gdańsk.

It has been preoccupied with the subject of Baltic Sea Region transformations between VIII-XVII centuries, examined on the several levels: of an ideas, art, technology, social history and law, as well as diplomacy (including political occurrences). The key word of the event was “transfer” which obliged the lecturers to explain the roots for all the changes and mechanisms taking place in, frequently quite distant, different periods of time.

The participants of the conference were scientists and doctorates from Great Britain facilities (University of St. Andrews), Germany (Eberhard Karls Universität Tübingen) and Poland (University of Gdańsk, Jagiellonian University, Jan Paweł II University and Polish Academy of Sciences). Lectures were given also by the personnel from the National Maritime Museum. On the third day, as a part of the conference, the trip to Pruszcz Gdańsk has been organized. The participants saw Feast of the Cross gothic church and Baltic International Culture Park “Faktoria”.

The involvement of the referents from distant location, like i.e. Bornholm, performing via Skype, was something entirely new. The conference proceedings will be prepared, published and available in the electronic form (.PDF and .OCR). It is an excellent example of a trend that only now has reached our country, based on the disclosure of the scientific thesis to the greater number of recipients, at the same time facilitating the transfer of knowledge. 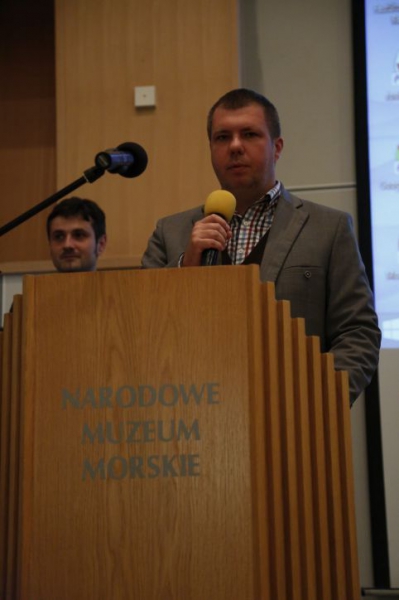 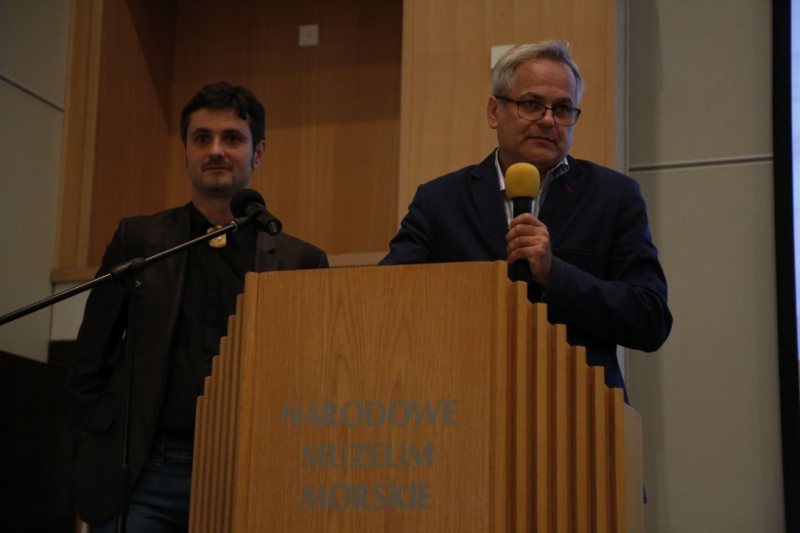 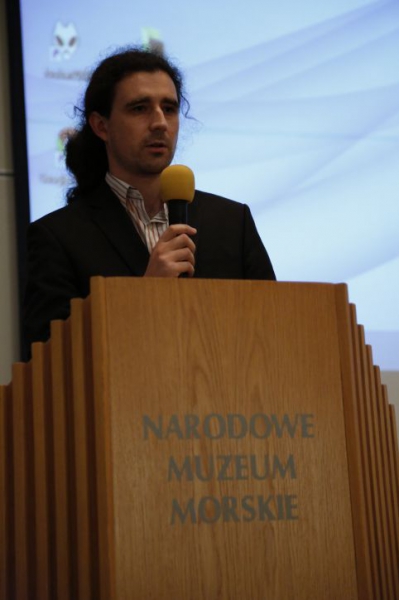 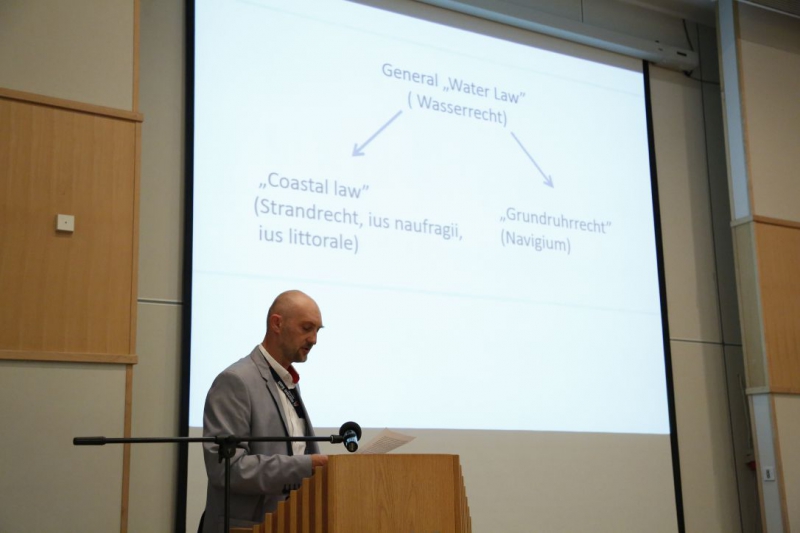 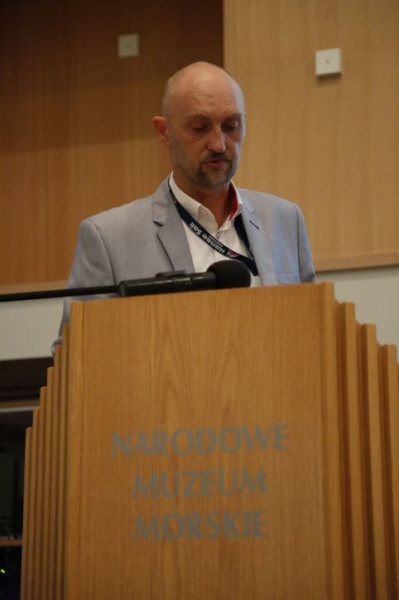 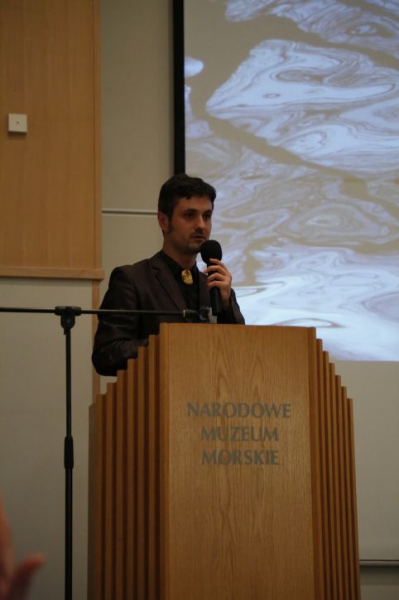 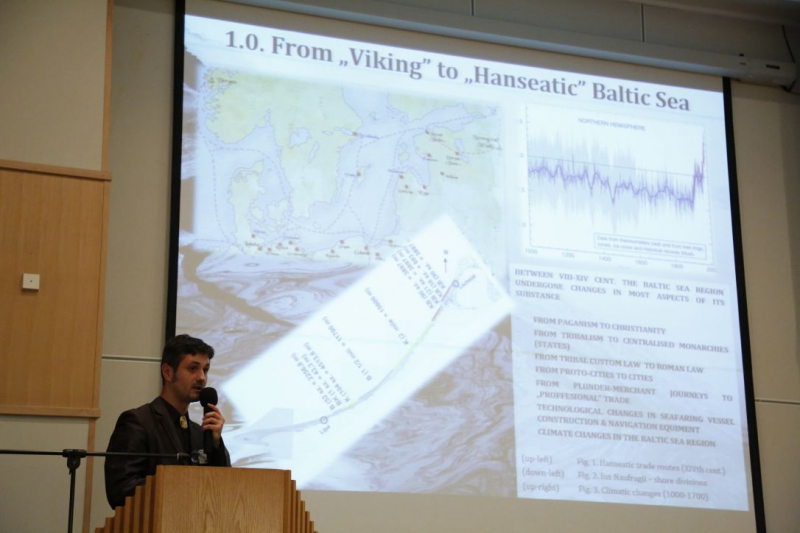 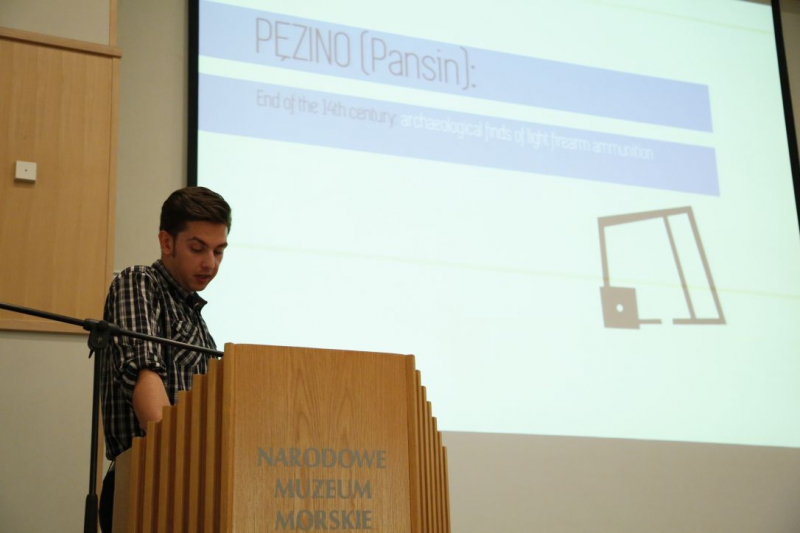 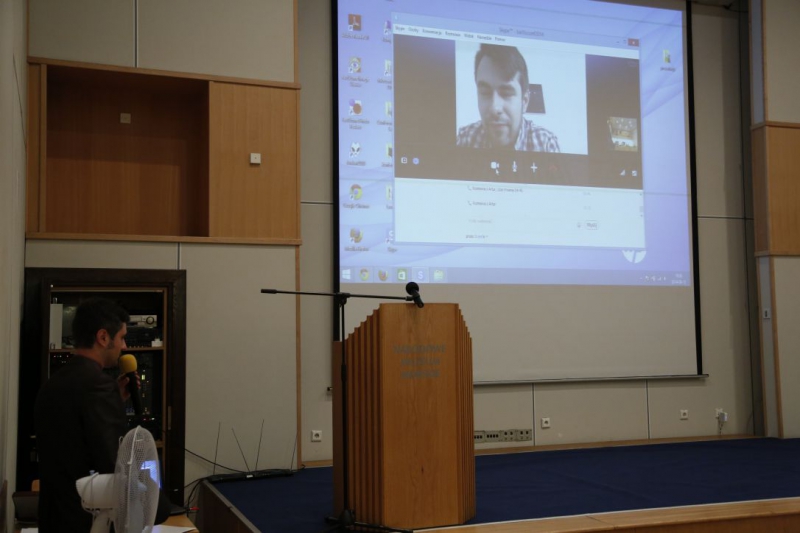 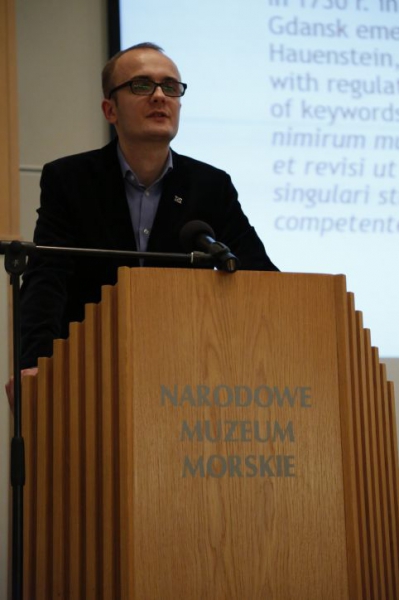 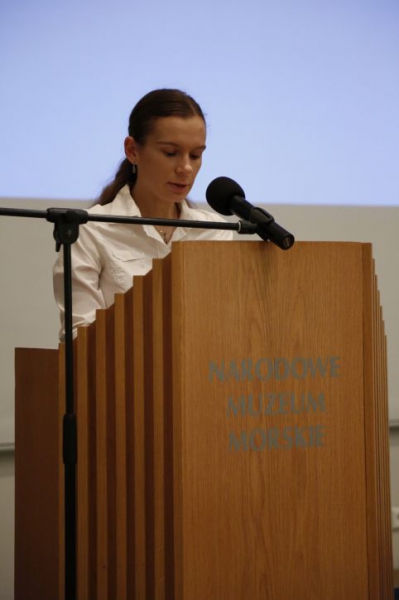 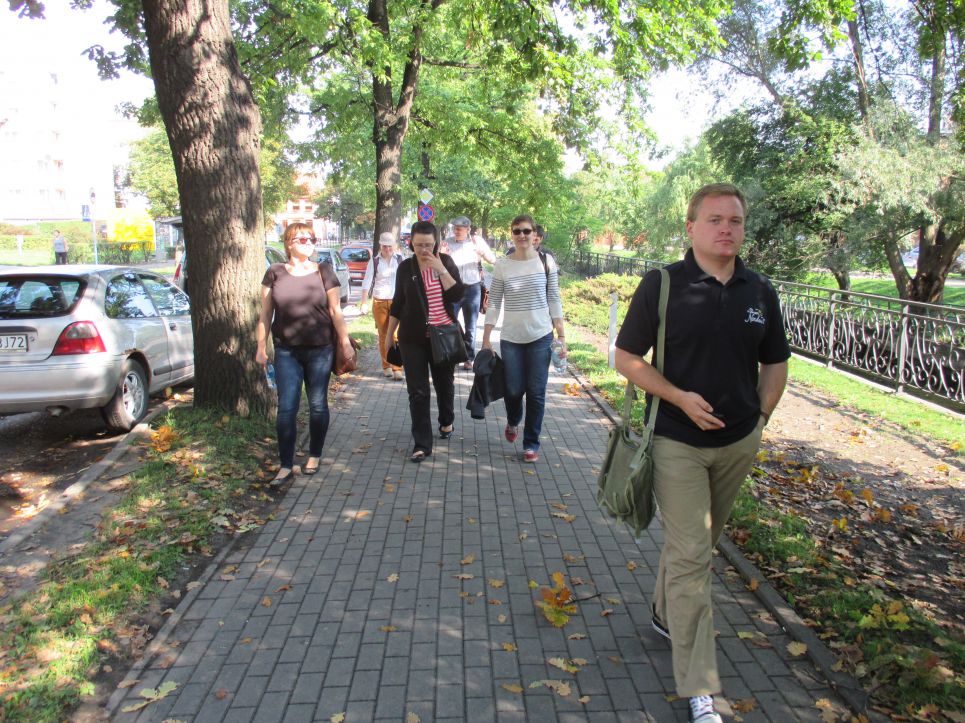 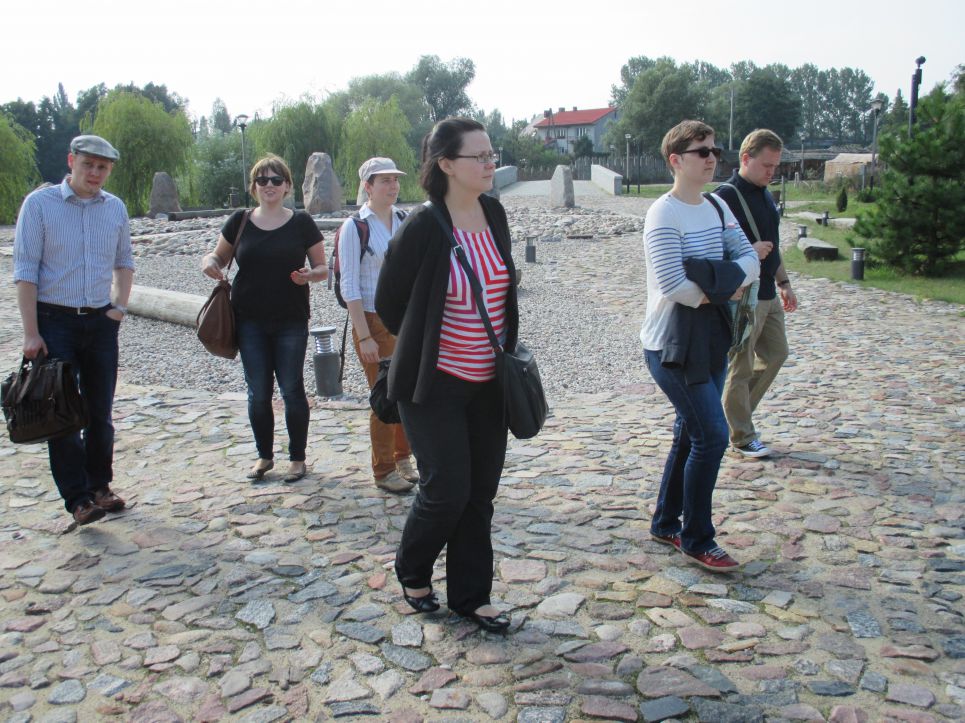 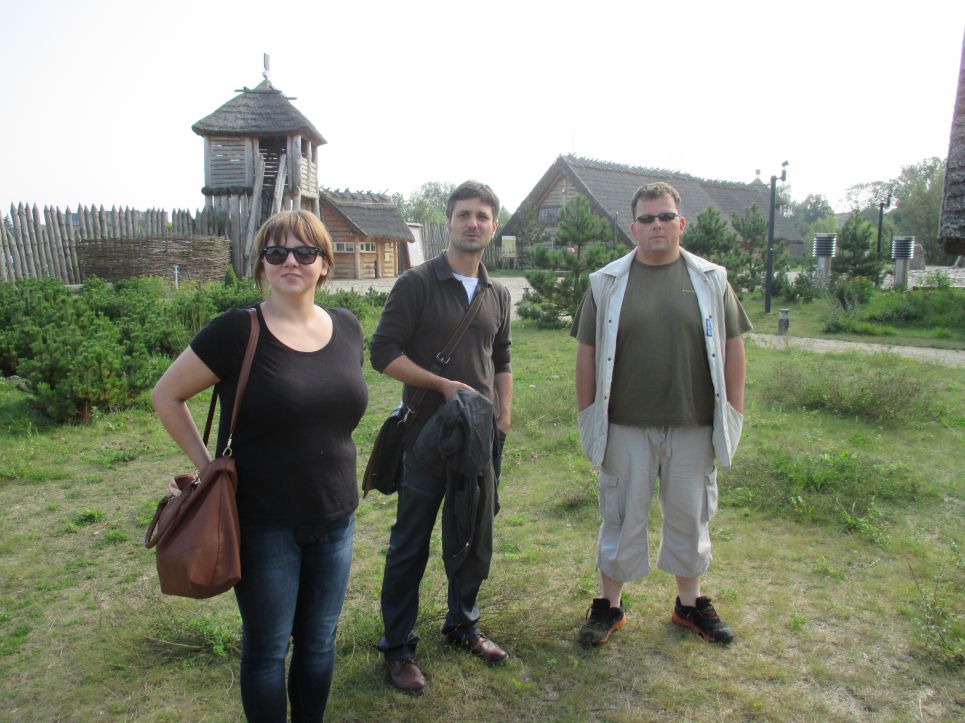