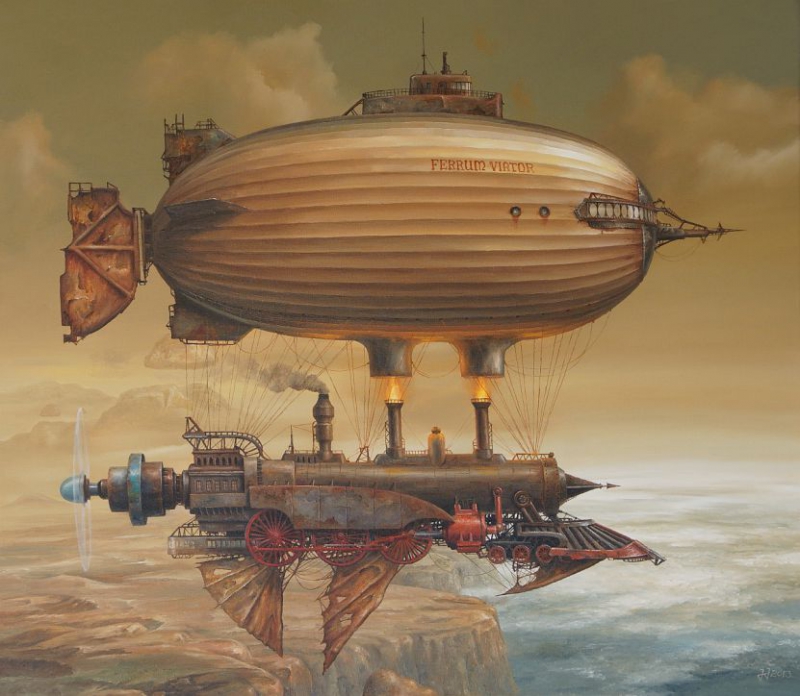 The National Maritime Museum in Gdańsk is pleased to inform about the temporary exhibition of Jarosław Jaśnikowski, one of the most outstanding representatives of magical realism. “Travelling Around the Alternative World” is an escapade into a mysterious world of imagination, a surrealistic journey into the artist’s visions.

Jarosław Jaśnikowski was born in Legnica in 1976. He took up painting in 1991. His first artistic steps were taken under the direction of Mirosława Lickiewicz, an artist and teacher from Legnica. At that time, science-fiction art was the artist’s main inspiration. In the mid-90’s, Jaśnikowski discovered works of Salvador Dalí and other surrealists. In 1998, on advice of Wojciech Siudmak, he decided to devote his work to fantastic realism which according to the artist is the most fascinating and the least restrictive form of expression. Currently, Jarosław Jaśnikowski is one of the leading artists of this genre in Poland and his paintings have become parts of art collections all around the world.

Jarosław Jaśnikowski has developed a liking for all kinds of fantastic vehicles, mysterious perpetual motion machines, while gothic and steampunk quotes, the latter being a stylistic cultural trend characterized by combination of mechanics with fable metaphors, have become his distinctive artistic feature. In a way, the works of Jaśnikowski can be seen as an artist’s account of his journeys to unknown worlds. In the course of his alternative excursions, the artist creates a different reality which is ruled by absolutely different laws of physics and breaks the law of gravity.

Art critics claim that oneiric paintings by Jaśnikowski constitute a visualisation of everyday problems which at the same time is a presentation of their alternative version. The artist himself defines this technique as a journey into the World of Unhindered Imagination in which he plays the role of Magellan, an observer and a discoverer, a story-painter who freely explores the world of imagination. 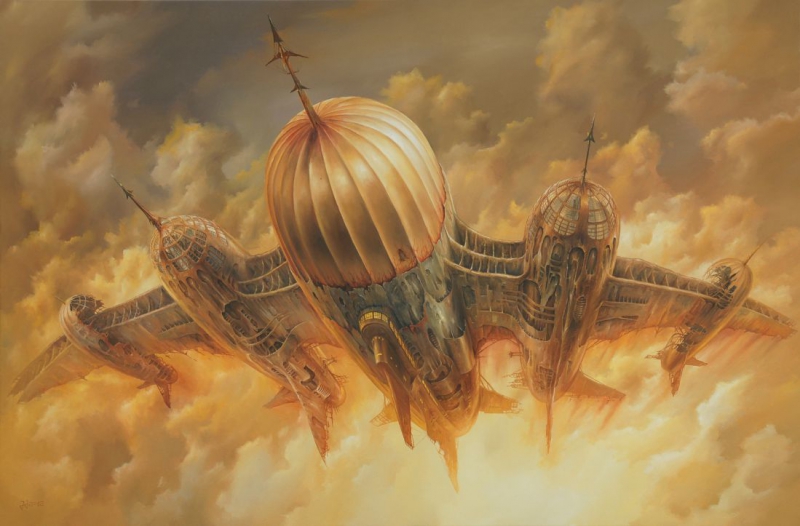 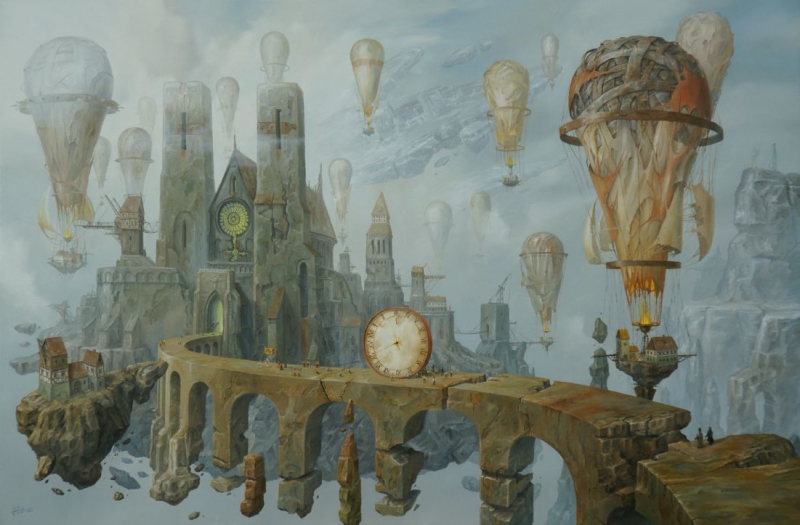 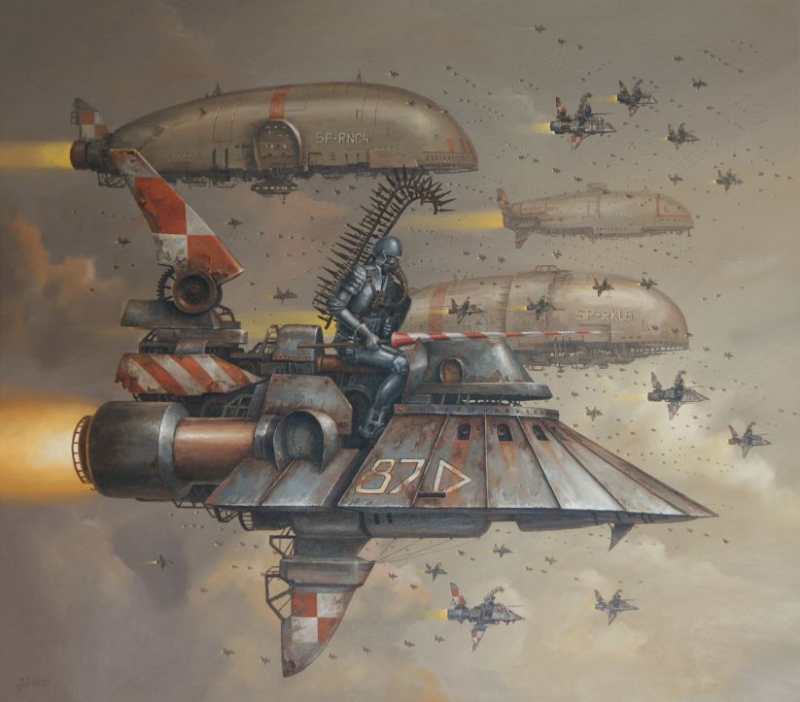 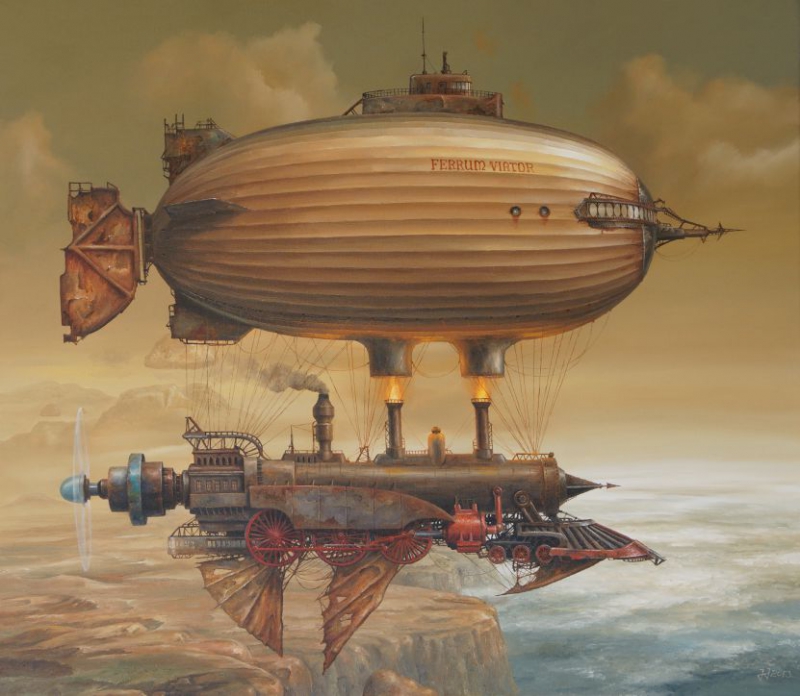