Starting today, the National Maritime Museum in Gdańsk has become a part of the legend of the finest mineral water from Selters. In the course of their works on the F-53-31 shipwreck in the Gulf of Gdańsk, our archaeologists have recovered a perfectly preserved and sealed stoneware bottle. It has been estimated that it is mineral water from Selters, from the German district of Limburg-Weilburg in Hesse, and that it is around 200 years old.

“The bottle dates back to the period of 1806-1830 and has been recovered during the works on the F-53-31 shipwreck, or the so-called Głazik (in Polish: a small rock),” says Tomasz Bednarz, National Maritime Museum archaeologist. “Apart from the bottle, we have managed to recover parts of ceramics, a small bowl and a few pieces of dinnerware. In addition, we have collected a number of stones, or even rocks (to which the shipwreck owes its name) – they were used as ballast and aft transom, i.e. a fragment of the ship’s ending above the waterline. So far, due to its preserved state and historical background, the stoneware bottle is our most valuable find,” adds Tomasz Bednarz.

Water from Selters is one of the oldest mineral waters in Europe. Its springs were discovered around the year 1000 on the northern slopes of the Taunus mountain range. For centuries, Selters water had not left the tables of the mightiest of this world and its qualities became a legend: they said that even a few sips of this “fluid treasure” gave strength and health. Unfortunately, the springs of this mineral water went dry in the beginning of the 19th century and the characteristic stoneware bottles became rationed goods. In 1896, a group of enthusiasts from Selters organized a quest in order to find springs of the legendary water. After making many boreholes, a fountain of crystal clear water exploded from one of the wells below Laneburg castle. The first well of Selters mineral water was called “Selters-Sprudel-Augusta-Victoria” in honour of the wife of the last German emperor, and stoneware bottles started to be distributed around the whole world. From St. Petersburg to New York and from London to Florence, Selters became a synonym of the finest mineral water. Even today, mineral water is often known simply as “Seltz Suyu” in Turkish, “Selterskaja” in Russian and “Agua de Seltz” in Portuguese.

Today, Selters is sold as a luxury product all around the world. Stoneware bottle was replaced with glass, but what has not changed are the qualities of the water which are the same as a thousand years ago. “We have not opened the bottle, we are no sure what it contains and what is the taste of the water which is 200 years old,” says Tomasz Bednarz. “However, we are very pleased to have gained such valuable piece for the Museum’s collection.” 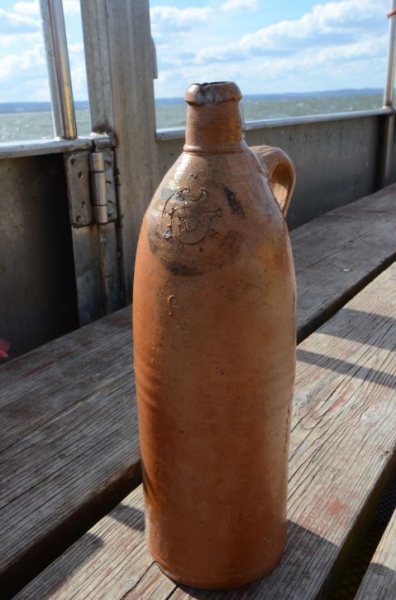 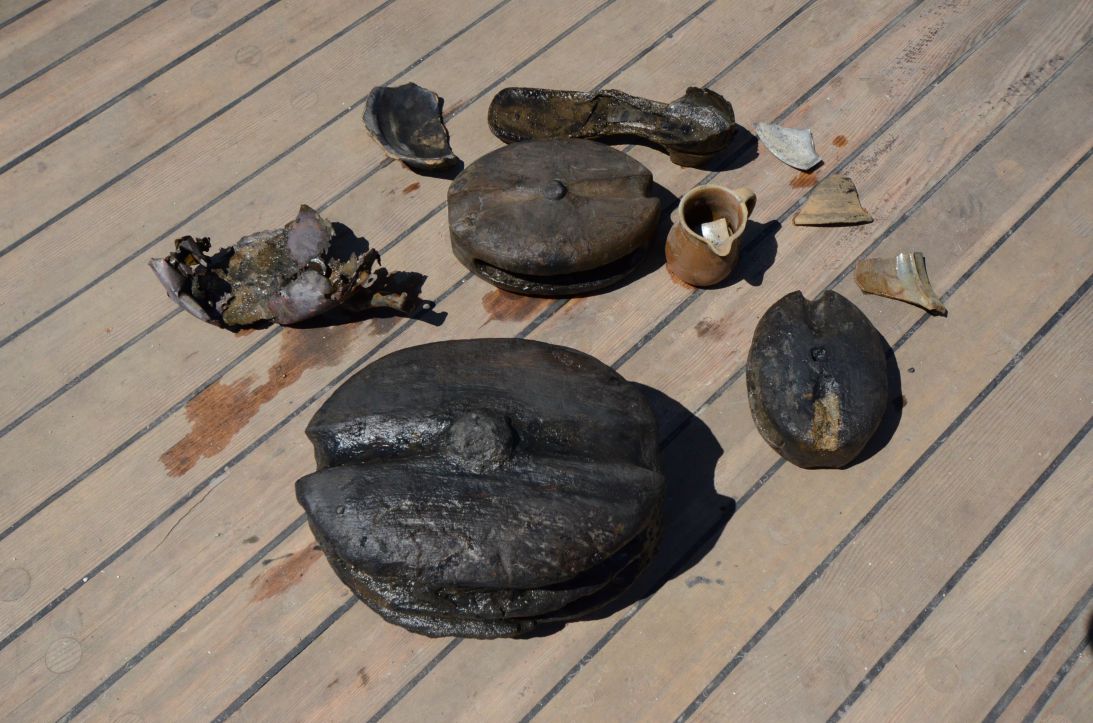 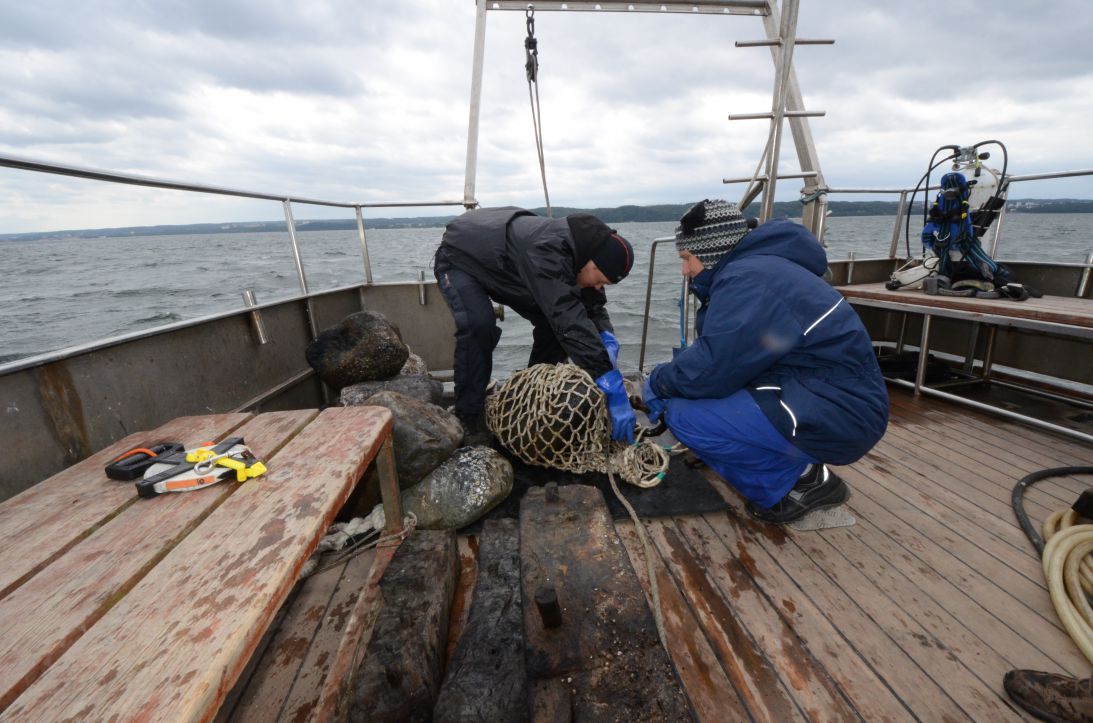 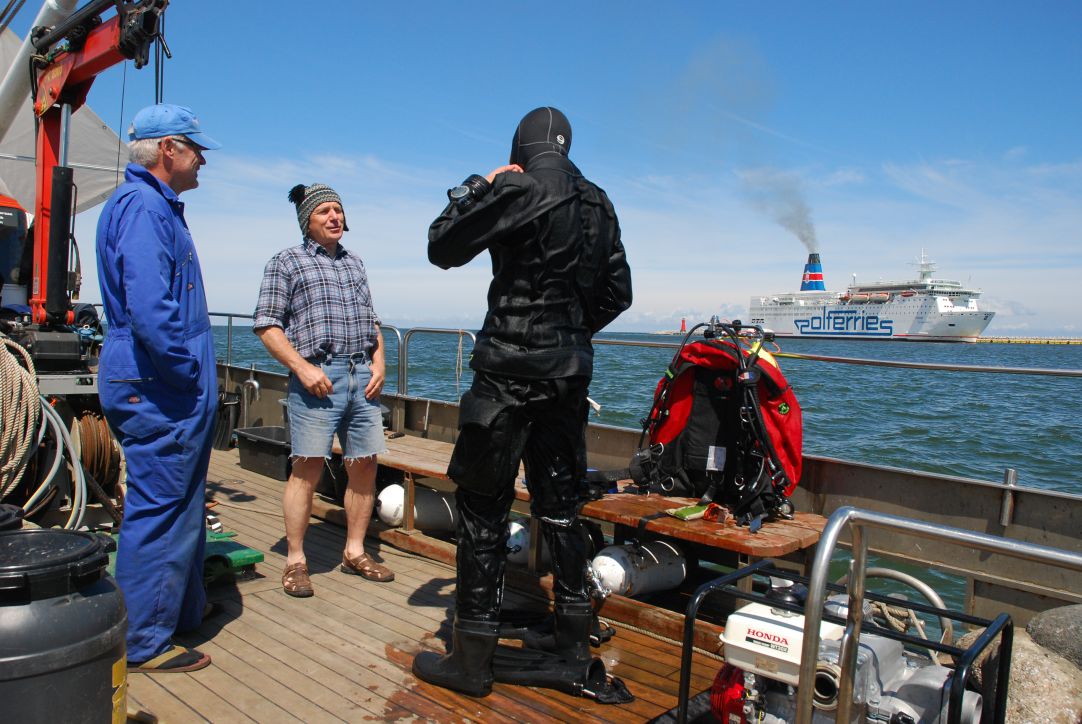 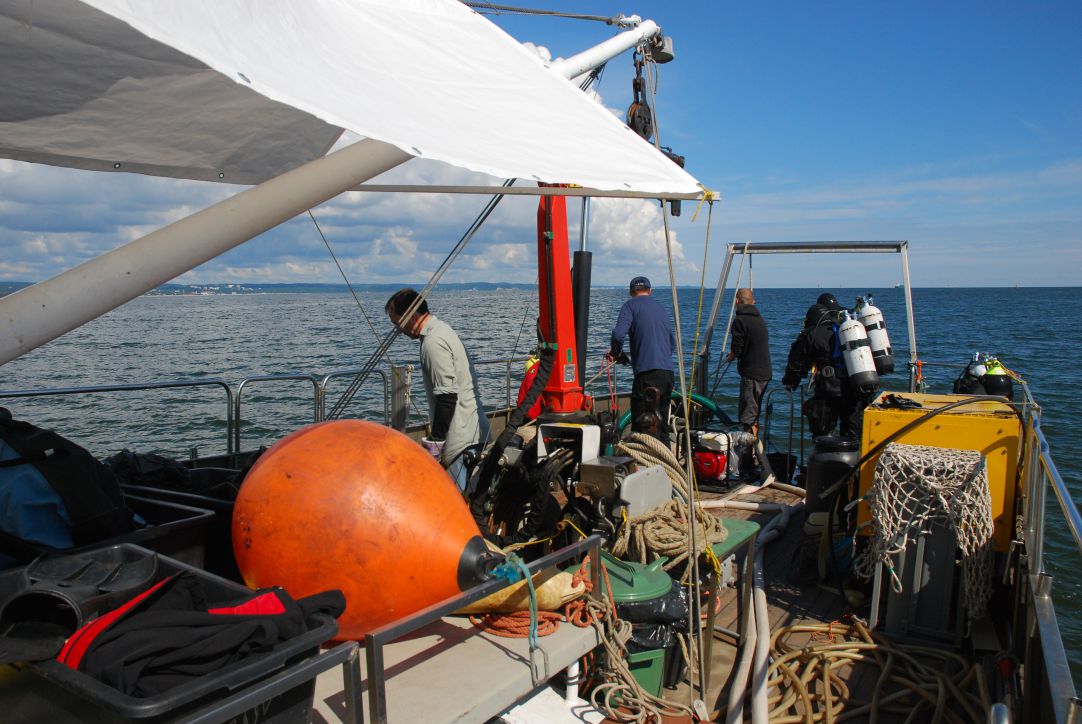