We are pleased to invite you to the exhibition of works by Soter Jaxa-Małachowski, one of the most famous Polish maritime artists and an acclaimed master of seawater depiction, organized as a part of the “Polish Artists and the Sea” cycle.

Soter Jaxa-Małachowski is known as a painter of three seas: the Black sea as the place of his birth, the Mediterranean sea which he grew attached to during his journeys to Italy, and the Baltic sea which became an inspiration for a number of his paintings, in particular the Hel Peninsula, Gdynia Orłowo area and Jastrzębia Góra.

Art critics highly appreciate the fact that Małachowski was not influenced by modern art trends. He had a magnificent ability of combining realism of the depicted scenery with an outstanding sense of colour. His paintings present scenes from the life of fishermen, ports and harbours, seaside towns and cities, and even sea battles. During his long career, the painter also devoted his work to other subjects. He created mountain landscapes, nocturnes, i.e. night landscapes, cityscapes of Venice and Krakow, and also portraits of his family.

More than 60 works by Soter Jaxa-Małachowski have been collected for the exhibition. The paintings originate from the Museum’s collection, collections of National Museums in Krakow and Szczecin, the Historical Museum of the City of Krakow and the Museum of the City of Gdynia, as well as from private collections. The exhibition will be held in the National Maritime Museum until the end of August.

The painter was born in 1867 in Wolanow near Odessa where his parents had a private estate. In the period of 1892-1894 he was studying in the Academy of Fine Arts in Krakow and later continued his education in Munich. In 1901 the painter married Jadwiga Younga de Lenie and settled down in Krakow. He remained faithful to this city for the rest of his life, with an exception of the two years he spent in Zakopane. The artist travelled abroad frequently, mostly to Italy, in order to polish and develop his skills. That was the period when a number of Mediterranean paintings and landscapes were created. When after World War I Poland regained its independence and its access to the Baltic sea, a small area of the Polish seaside became extremely popular with Polish painters. Jaxa-Małachowski was no exception. The artist died in Krakow in 1952. 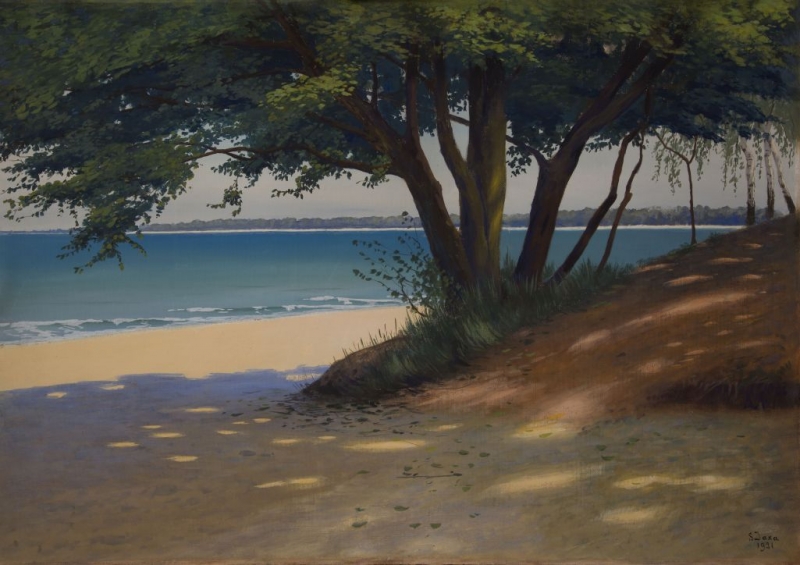 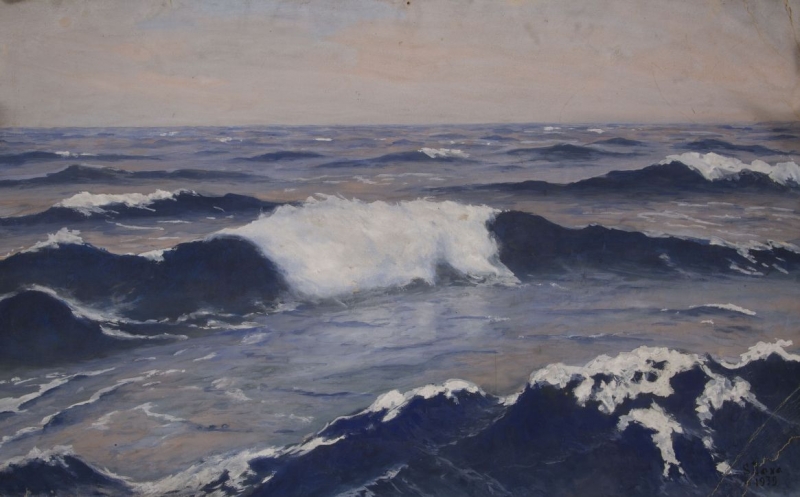 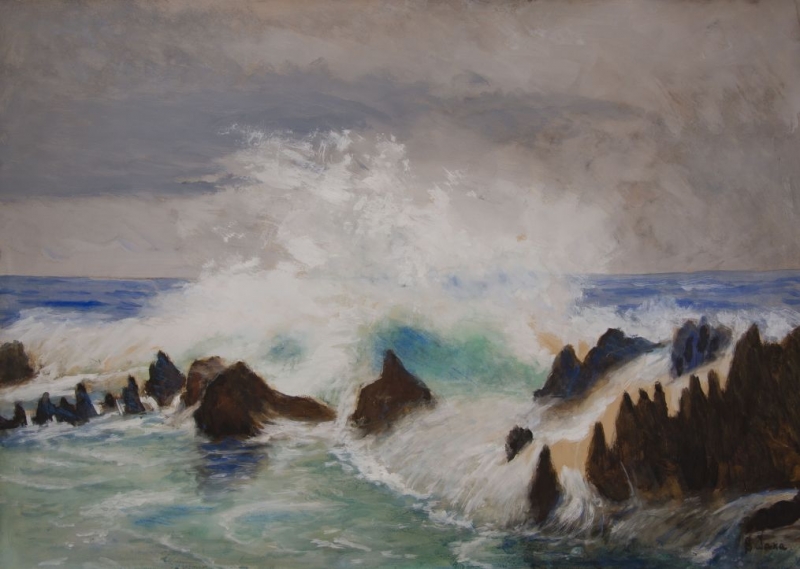 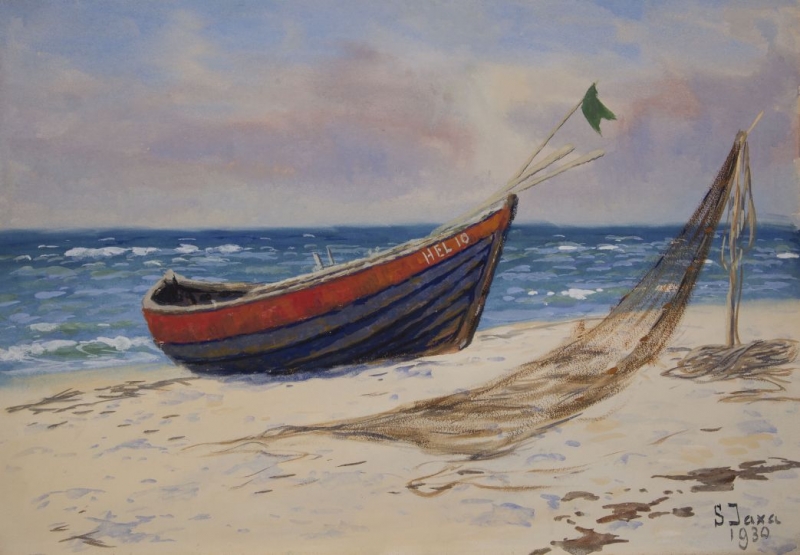 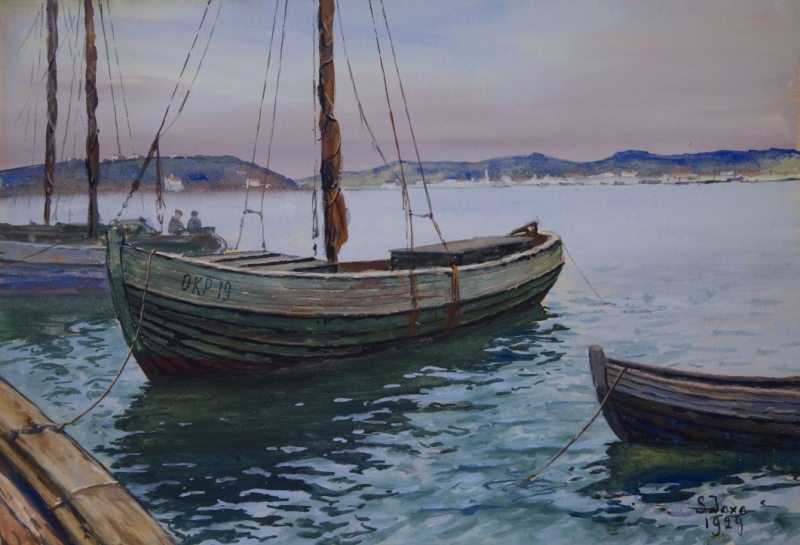 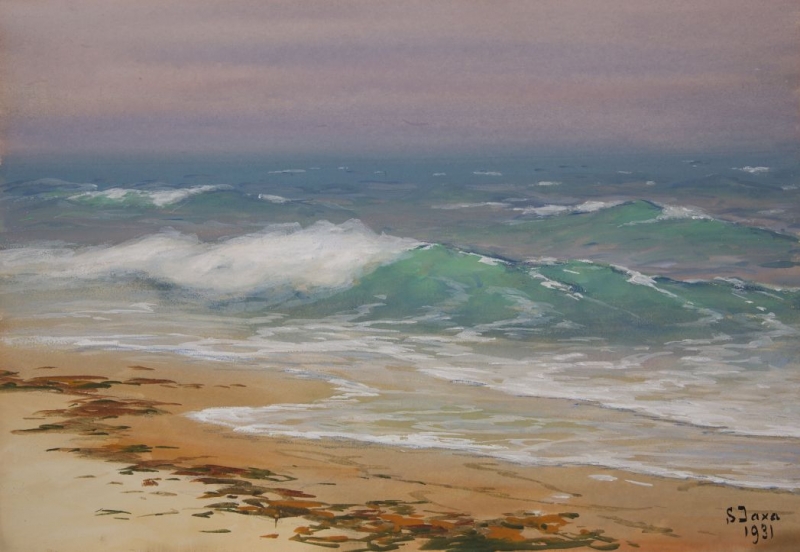 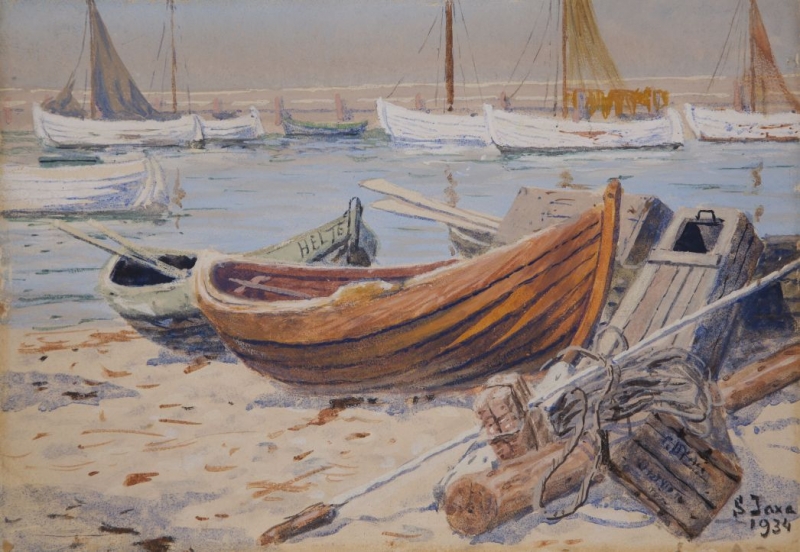 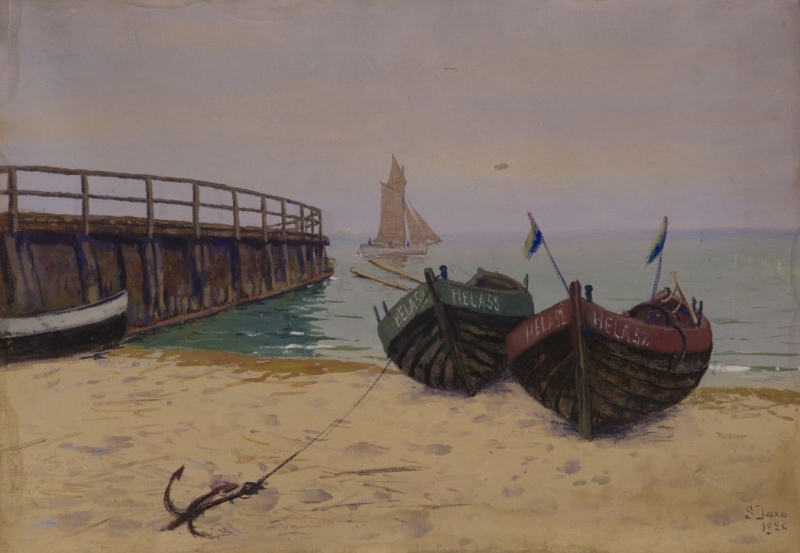 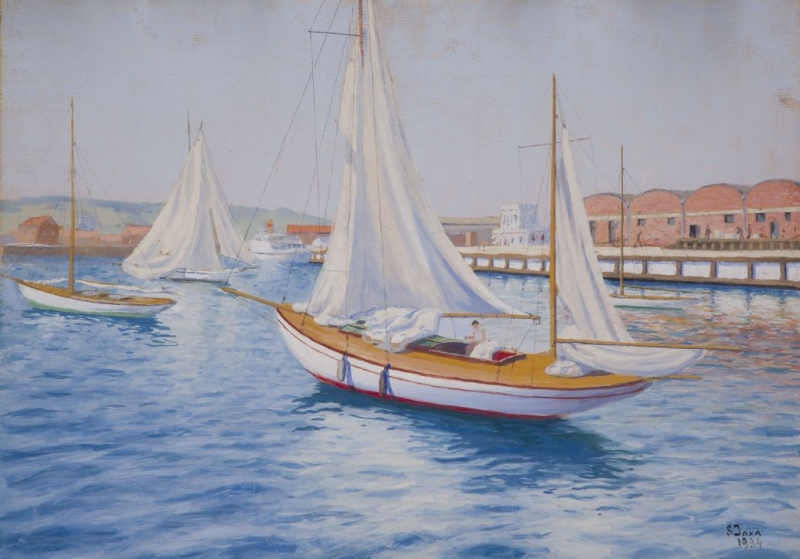 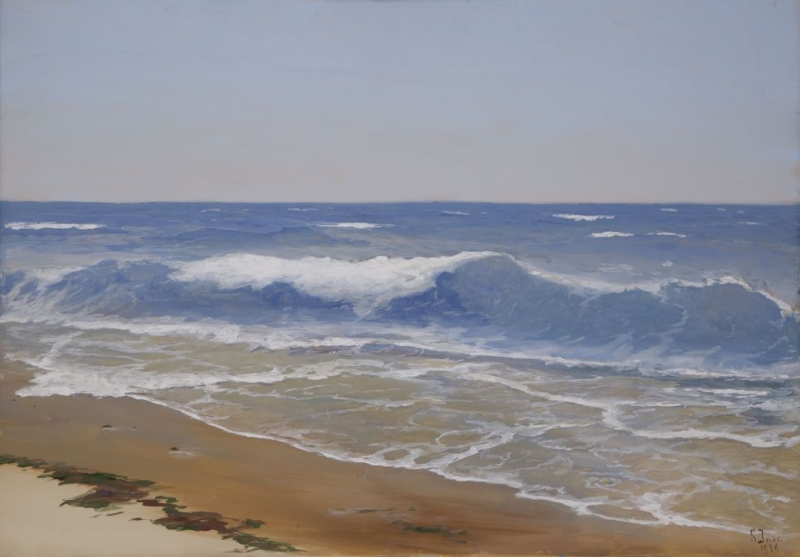