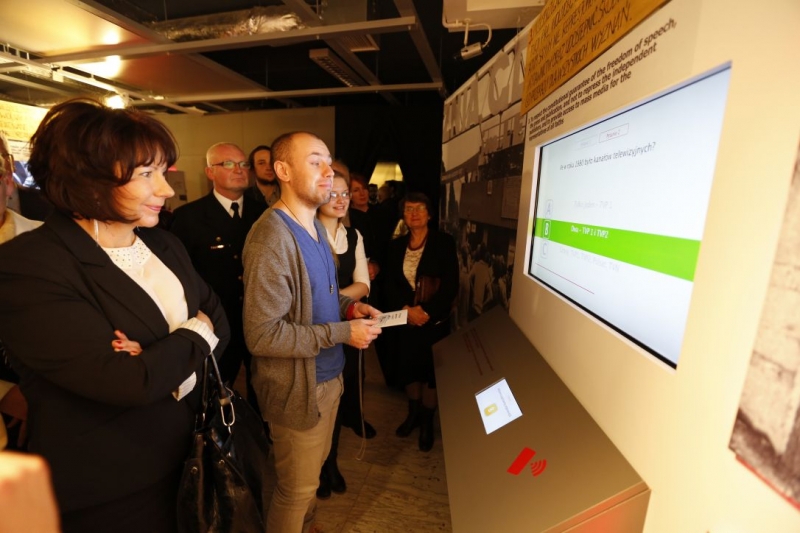 Opened on 11th December, a new exhibition of the National Maritime Museum in Gdańsk is devoted to the postulates drawn up by the Inter-Factory Strike Committee (IFSC) and written down on plywood boards in August 1980, from then on known as the Solidarity Boards. It has been prepared on the 10th anniversary of inclusion of the Boards in the Polish Register of the UNESCO Memory of the World Programme, which represents the most significant documents in the history of mankind.

Two plywood Boards with 21 IFSC postulates, written down by Arkadiusz Rybicki and Maciej Grzywaczewski, constitute the most important as well as the only historic document presented at the exhibition. *

“Hung below the ceiling, they can be viewed from both sides for the first time,” says Patryk Klein, exhibition curator. “Due to this fact, visitors will be able to see the back side of the second Board with unfinished text written on it, which confirms authenticity of the Boards.”

The exhibition presents stories of creators of the Boards and also people who helped to preserve them until the present day, it also includes a presentation of the postulates of August 1980 combined with an interactive journey to the world of the People’s Republic of Poland. Visitors will acquire information on the essence of workers’ 21 demands – their content, source and social background. Fragments of the film entitled “Ludzie w cieniu Tablic” [“People in the Shadow of the Boards”], made by NMM in cooperation with Video Studio Gdańsk, have also been included in the exhibition.

The main goal of the organizers is familiarizing lower and upper secondary school students with this period of the Polish history. Therefore, the exhibition has an innovative form which, apart from the Boards, is also made up of 22 computer stations.

At the exhibition, visitors will take part in an interactive game – every guest will receive a magnetic card with their username (e.g. their name) and the language for acquiring information (Polish or English).

In the first part of the exhibition, visitors will learn about the history of the Boards due to the filmed statements of people engaged in their creation and protection, such as Lech Wałęsa, Bogdan Borusewicz, Maciej Grzywaczewski, Arkadiusz Rybicki, as well as staff members of the National Maritime Museum, such as Jerzy Litwin, Mirosław Brucki, Wiesław Urbański and Dariusz Chełkowski.

In the second part of the exhibition, a game starts at computer stations. Each station is equipped with a forty-inch TV set and a tablet. Visitors can activate computer animation using their cards. Once the animation is viewed, visitors are asked to answer two questions related to the presented postulate via provided tablets, while the system records the result. The last station where the results are summed up can be used to compare the acquired score with the best results, view an average score and to check all correct answers.

“This exhibition has been prepared in cooperation with the Education Department of our Museum which has created an offer of museum lessons for organized school groups,” says Jadwiga Klim, exhibition team member. “The offer has been created due to the fact that pupils are the main beneficiaries of the changes initiated in the 1980’s and at the same time, know the least about them.”

The educational offer provided at the exhibition includes museum lesson in the Maritime Culture Centre for primary, lower and upper secondary school pupils.

* In connection with the opening of the European Solidarity Centre in Gdańsk (ECS) and handing over original Boards with 21 demands of Inter-Factory Strike Committee to this institution as a deposit, copies of the Boards are presented at the temporary exhibition “21. Solidarity Decalogue”. The copies were made by ECS. From August 30th 2014 the original Boards are displayed at the permanent exhibition of the European Solidarity Centre: Room A “Birth of the Solidarity”. 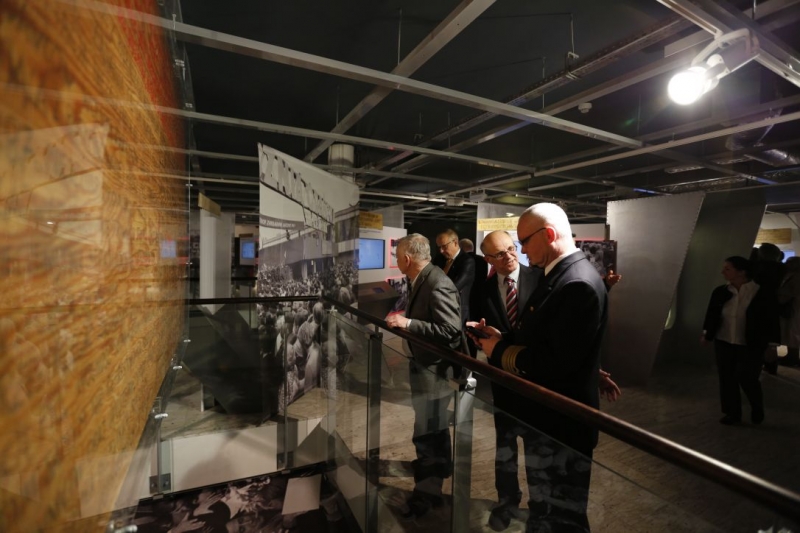 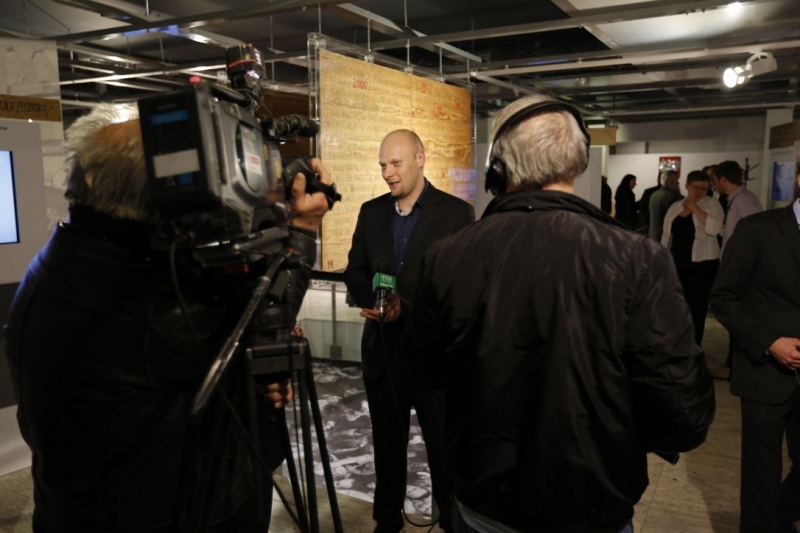 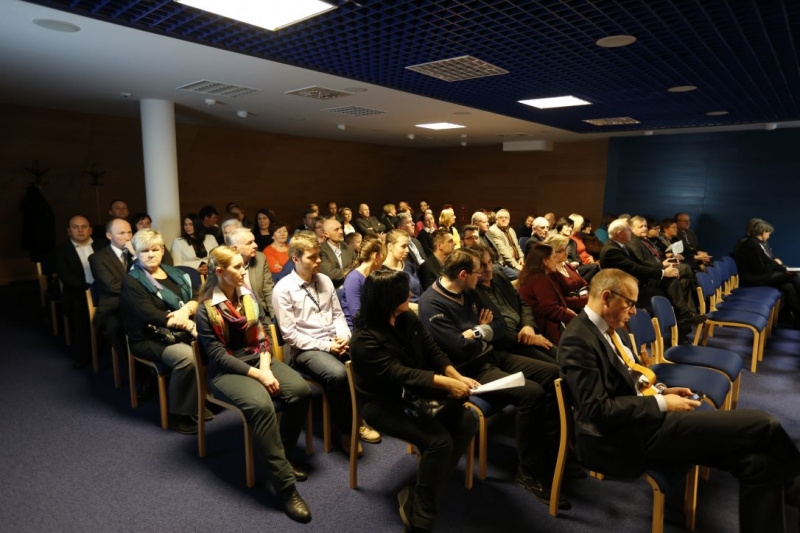 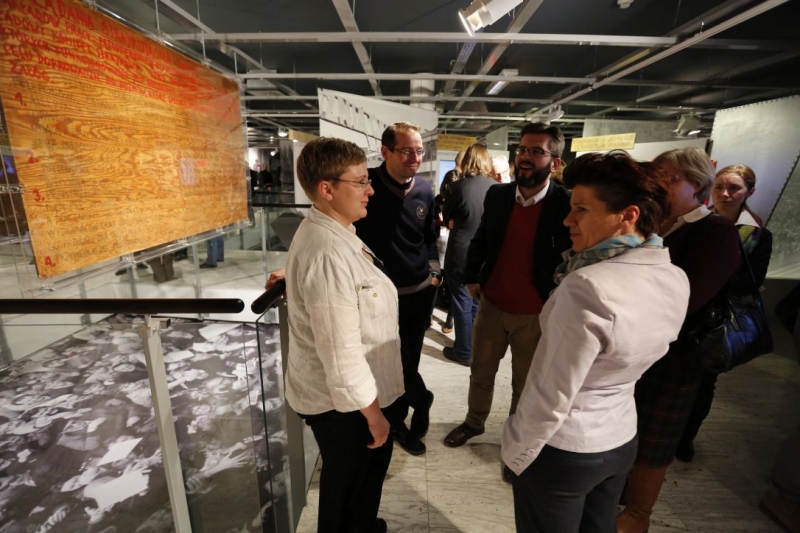 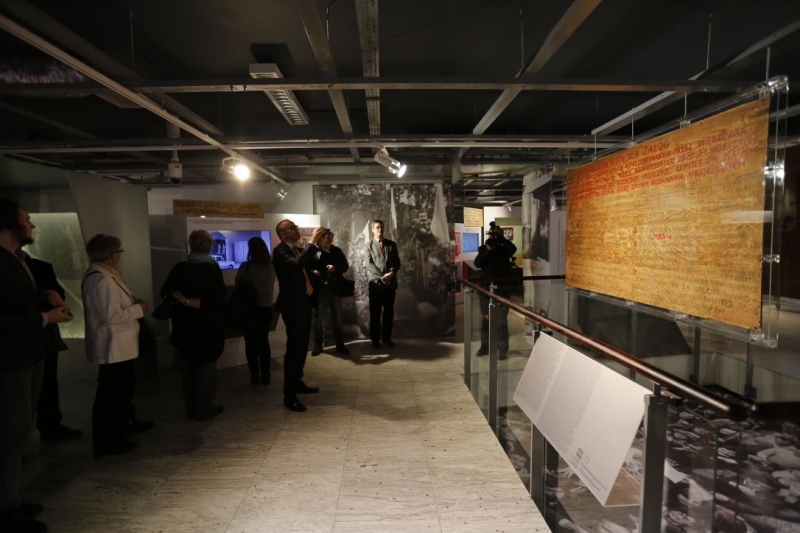 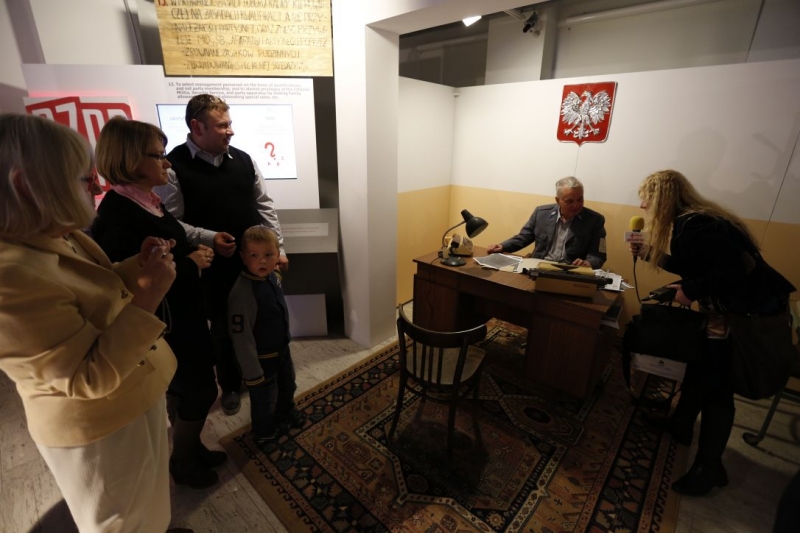 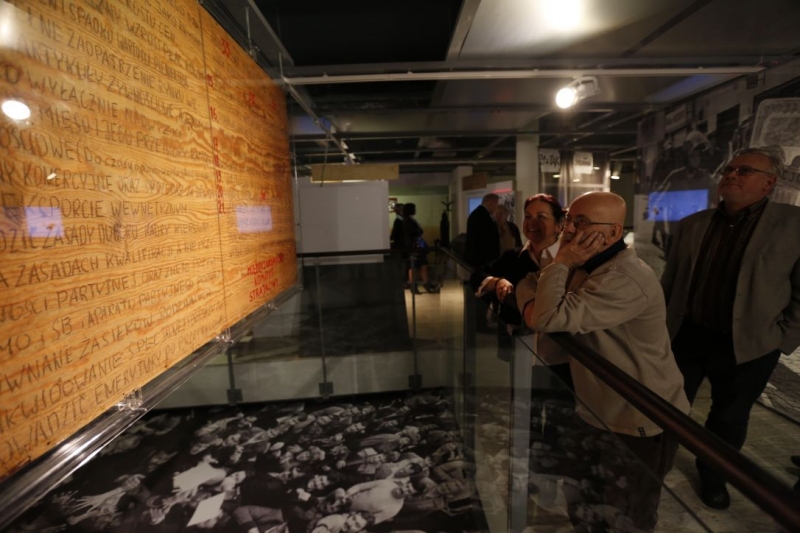 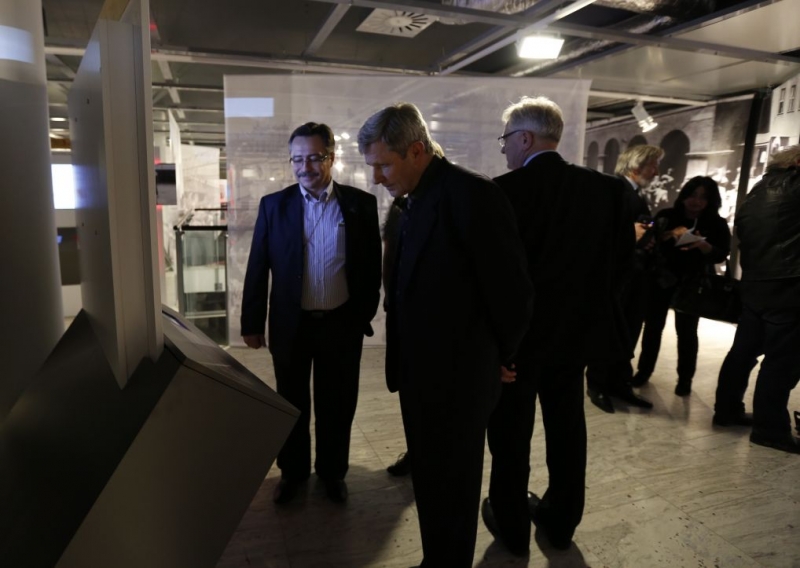 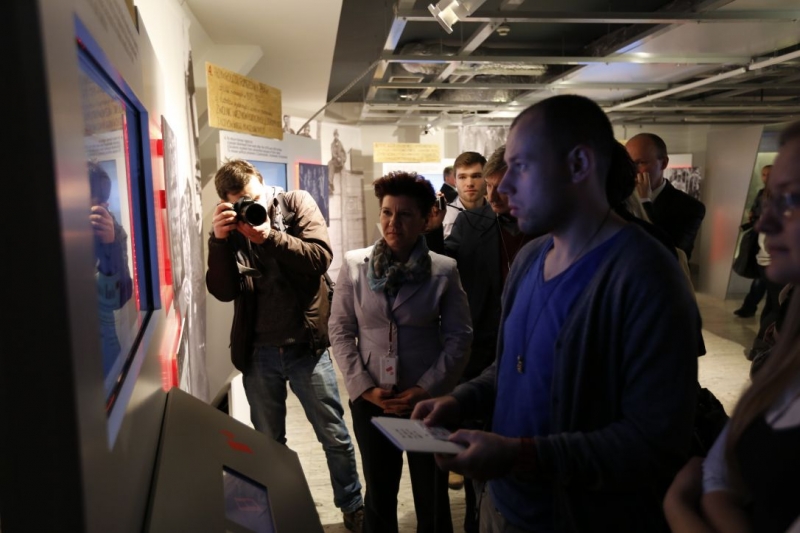 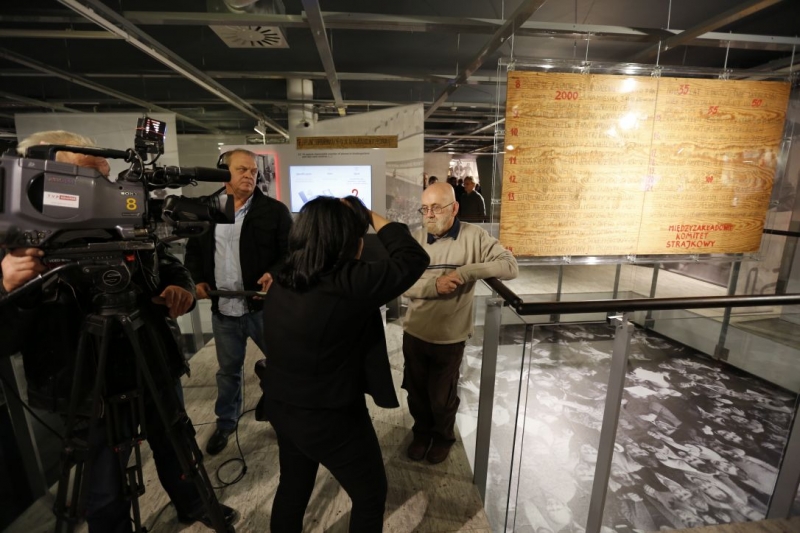 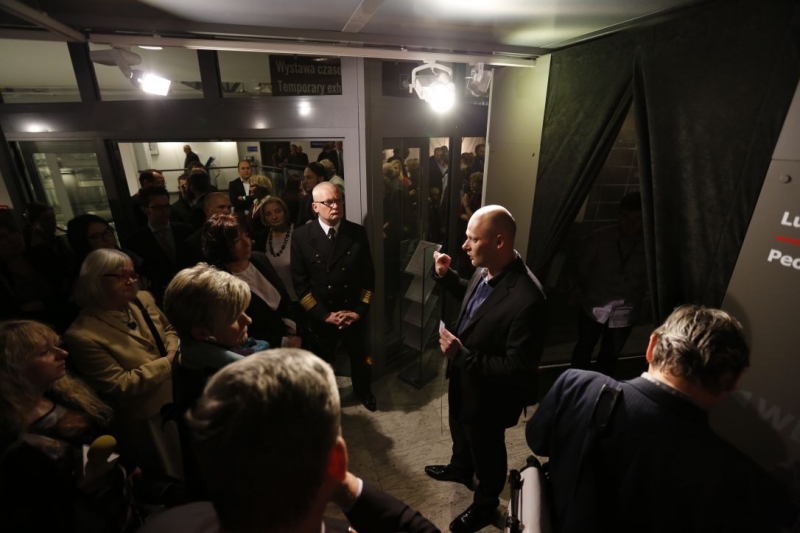 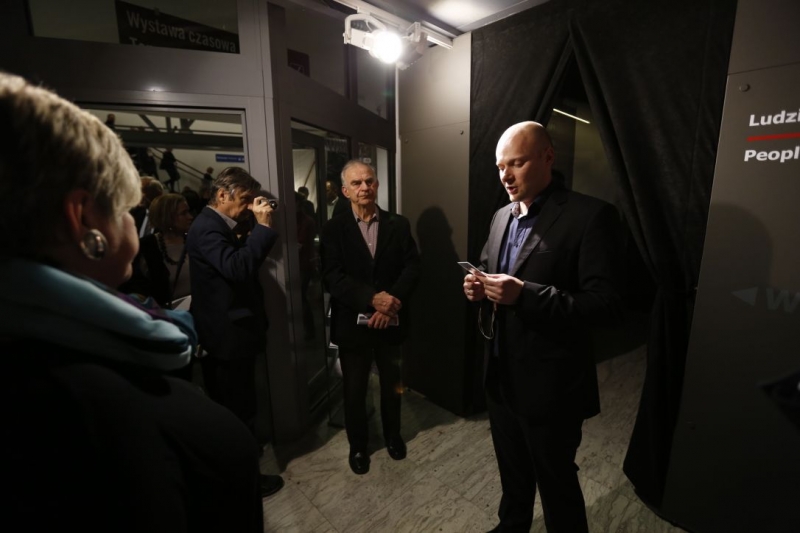 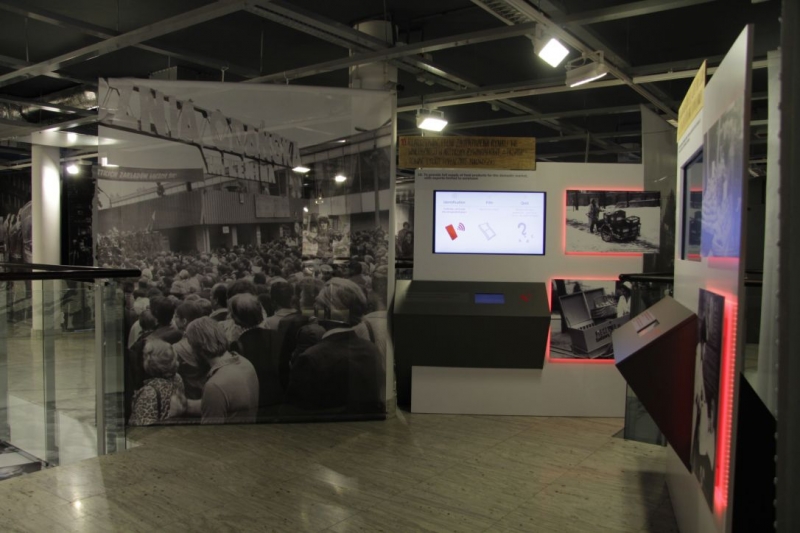 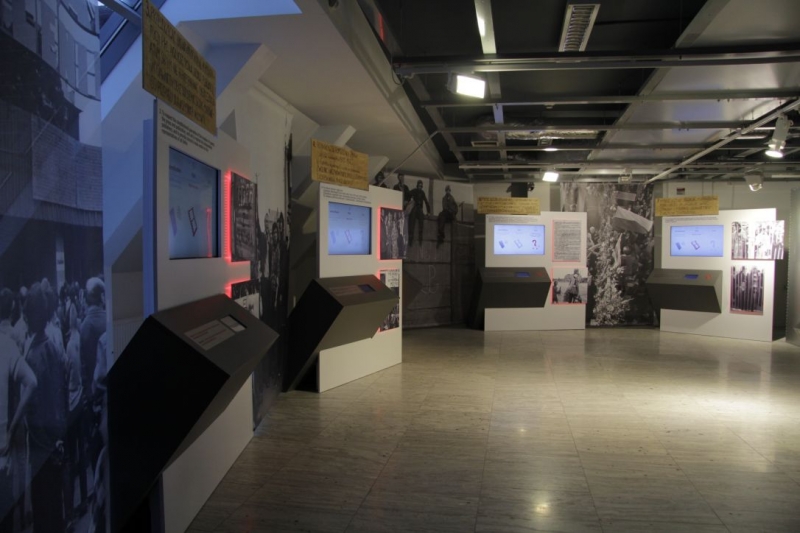 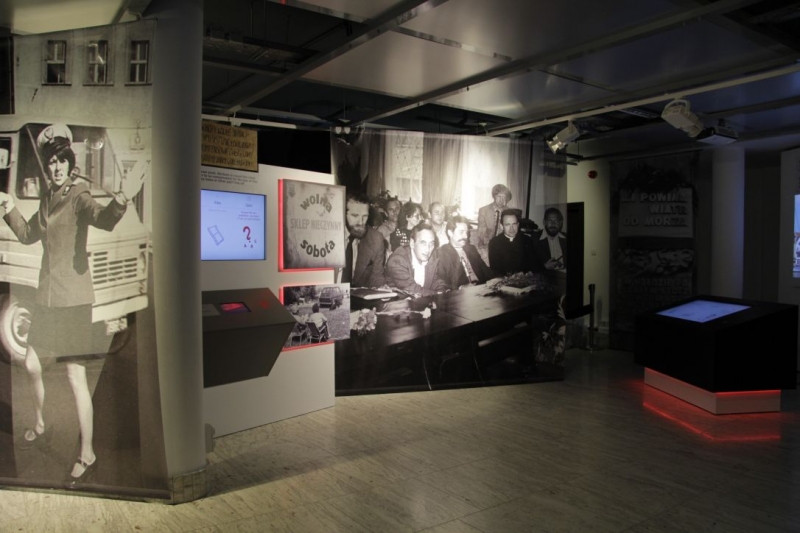 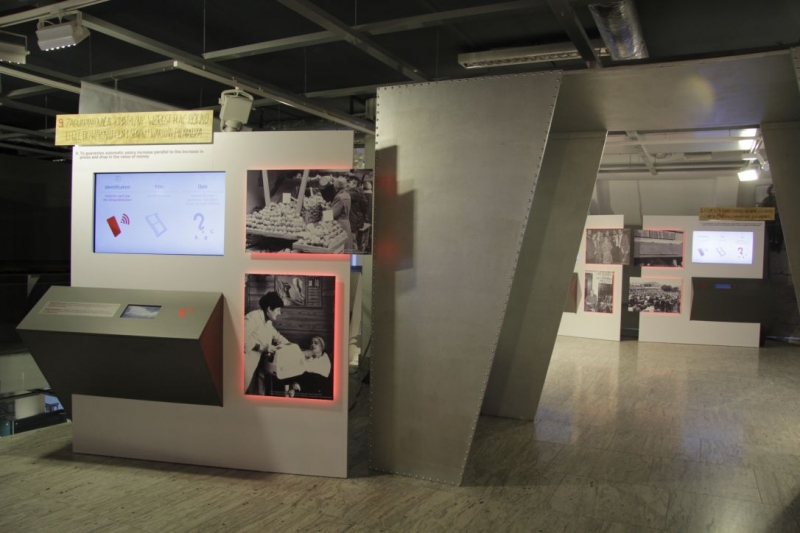 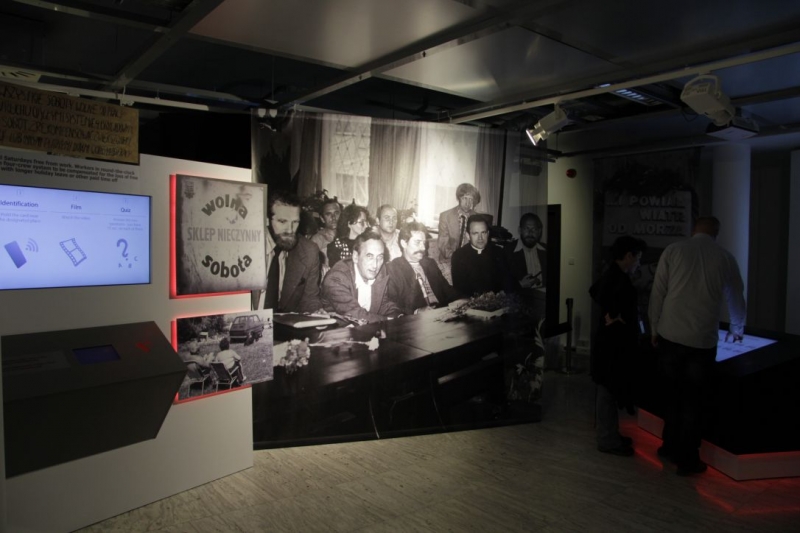 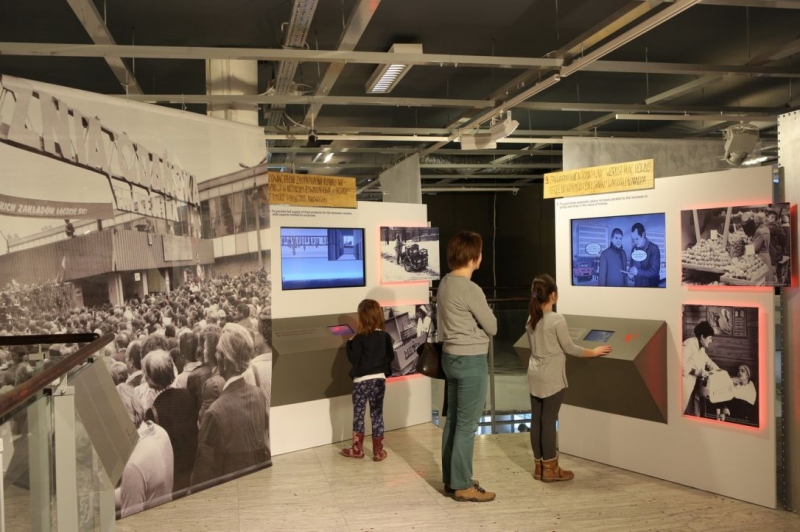 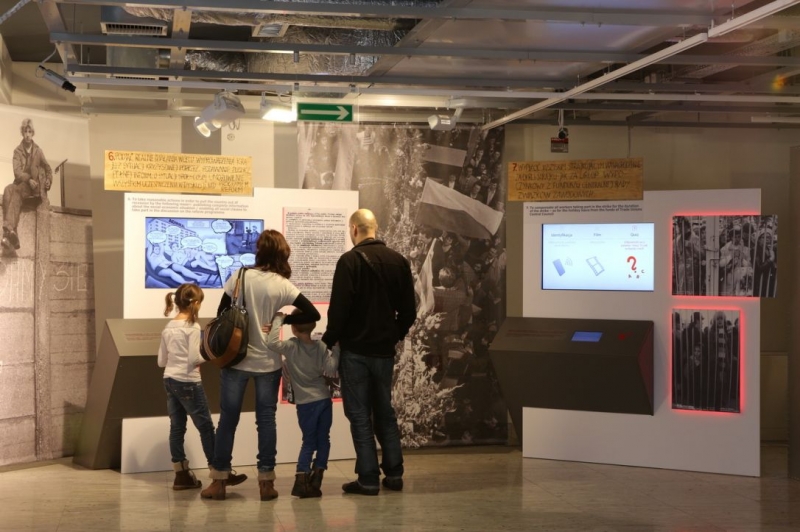 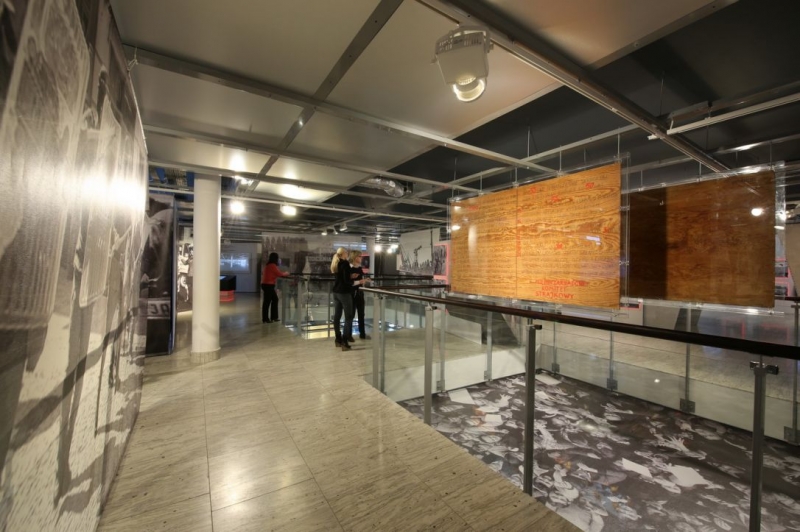 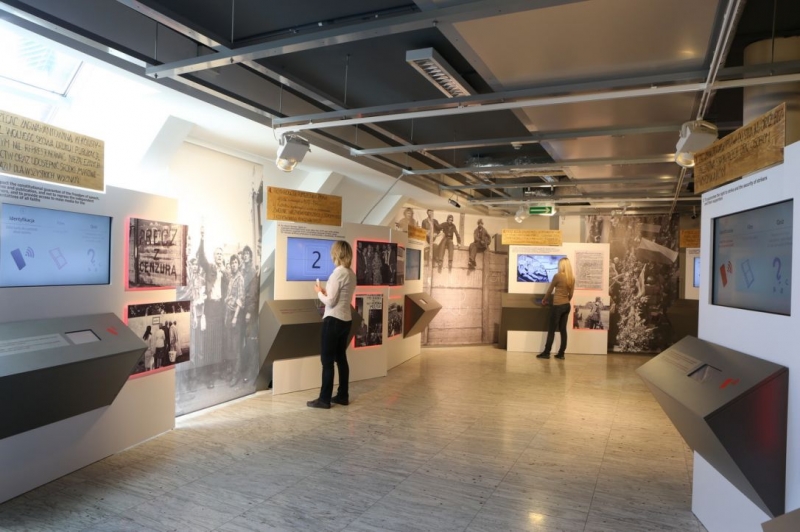