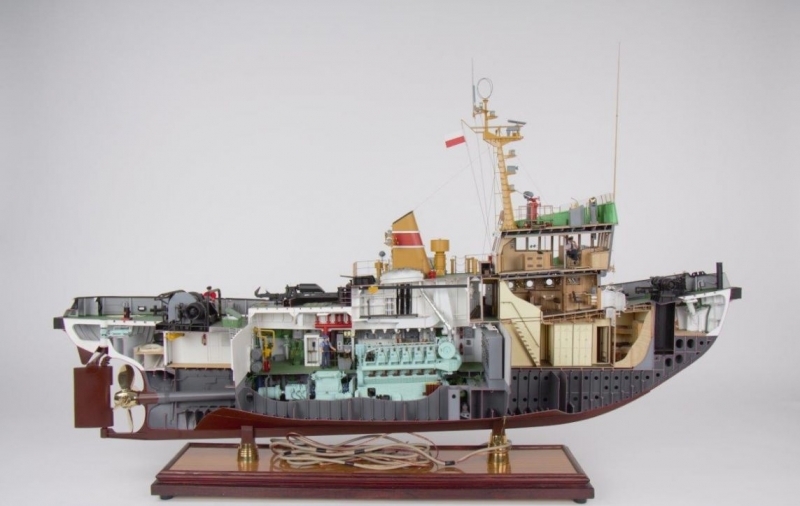 A new temporary exhibition has been opened in the Granaries on Ołowianka Island. It presents 100 out of more than 1000 historic artefacts granted to the National Maritime Museum in Gdańsk by the Society of Friends of PMM.

This year, the Society of Friends of PMM is celebrating its 55th anniversary. The Society and its members played a crucial role in the establishment of the Maritime Museum in Gdańsk in 1960 – first functioning as a department of the Pomeranian Museum, and since 1962 – as an independent cultural institution.

“Through all these years the Society has been actively supporting our Museum and we owe a significant part of our current collections to its members,” says Jadwiga Klim, the exhibition curator. “We have decided to choose exhibits from all departments for the exhibition which has a cross-sectional character in order to present the contribution of the Society to the NMM development in the most comprehensive way possible.”

The temporary exhibition hall located on the third floor of the Granaries on Ołowianka Island holds such exhibits as the painting by the most famous Polish maritime painter Marian Mokwa entitled “Pod pełnymi żaglami (Dar Pomorza)” [“Under Full Sail (Dar Pomorza)”], a cross-section model of a Yankee Class submarine and an old print “Historiae Americae sive Novi Orbis” dating back to 1591-1596, which is a richly illustrated story of a journey to America.

“Exhibits acquired for NMM collections thanks to the Society do not only document important processes or events of the Polish maritime history, they also reflect life paths of their donors,” says Jadwiga Klim. “Let us take a cart for transporting kayaks as an example – it was made in 1928 by Witold Bublewski, a canoeist, sailor and a senior scout instructor, creator of maritime training in Polish scouting. Souvenirs from Asia collected by captain Antoni Strzelbicki during his service in the Polish Navy are of similar personal character. It needs to be mentioned that the Society’s contribution to the development of the Museum also includes partial funding of exhibitions and their openings, conservation of exhibits, publications and conferences.” 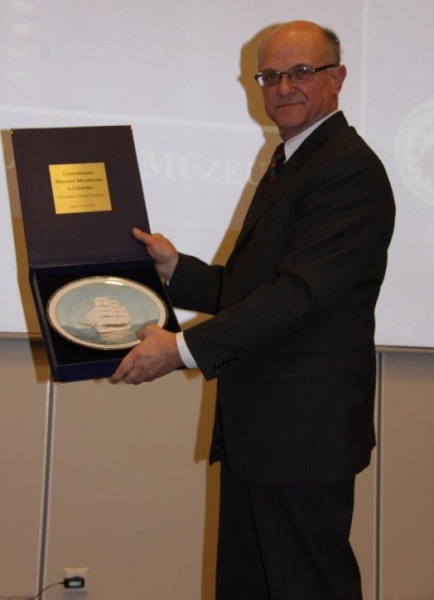 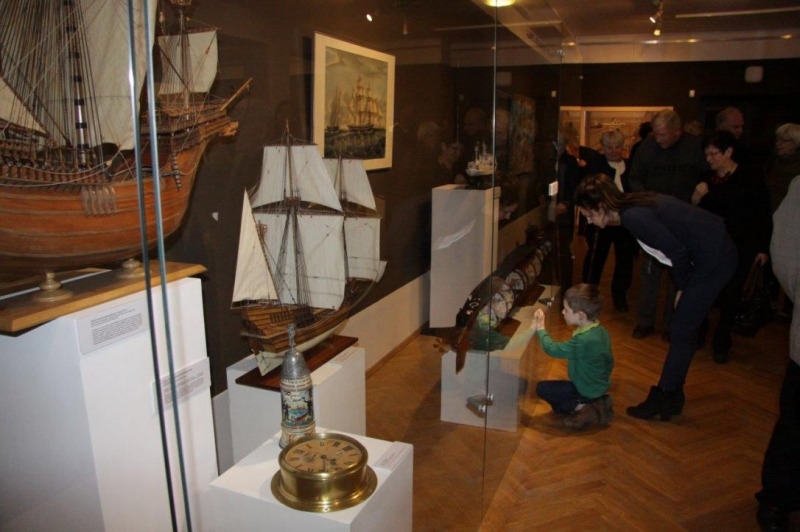 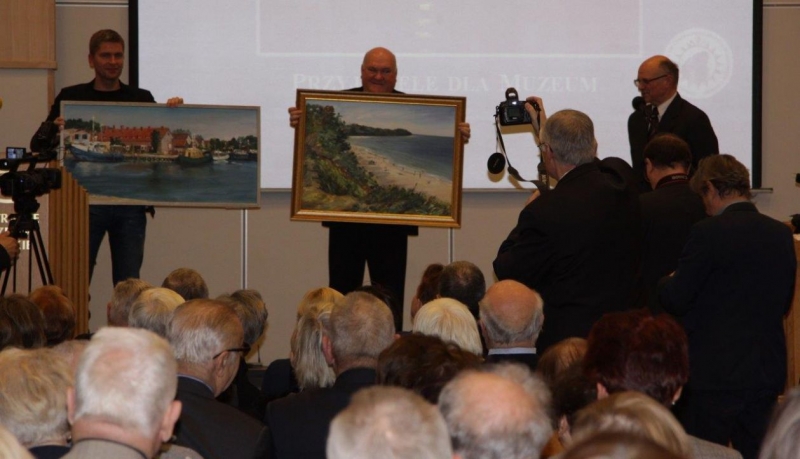 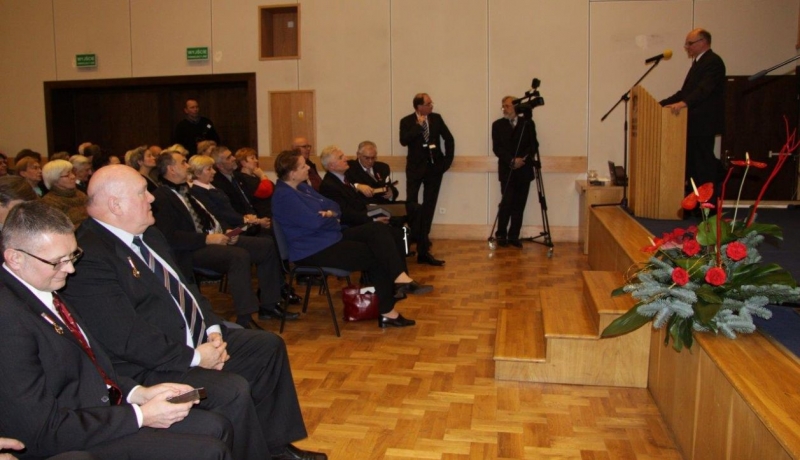 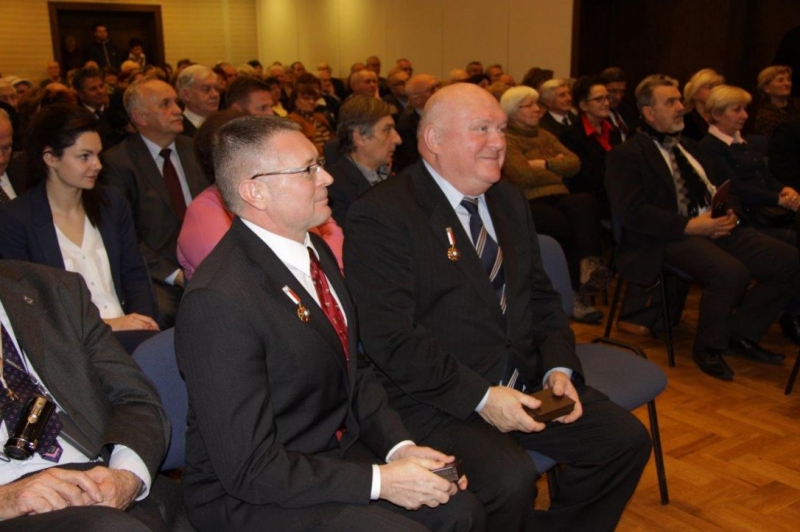 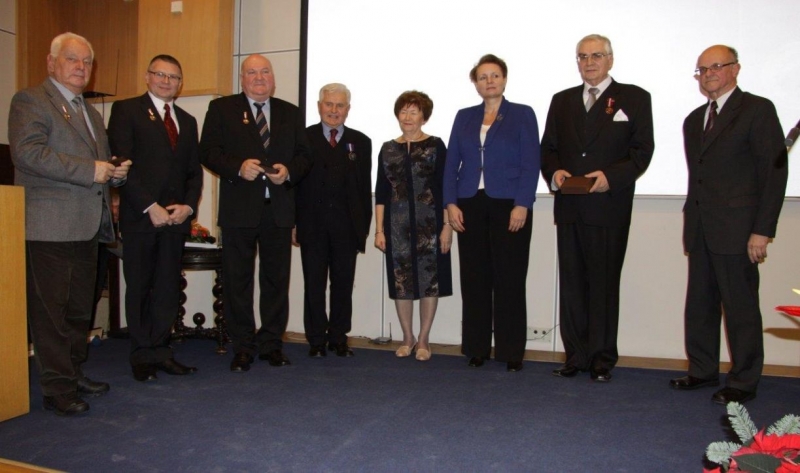 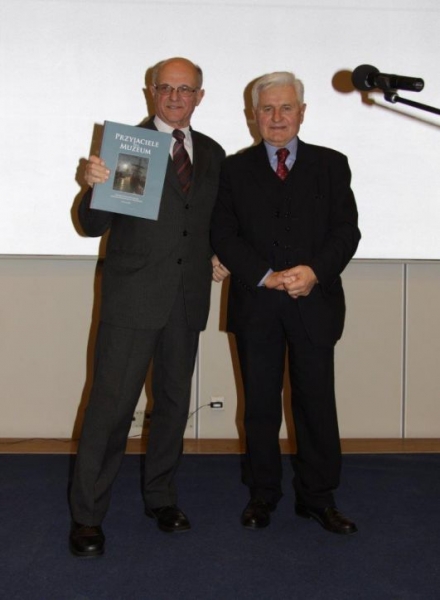 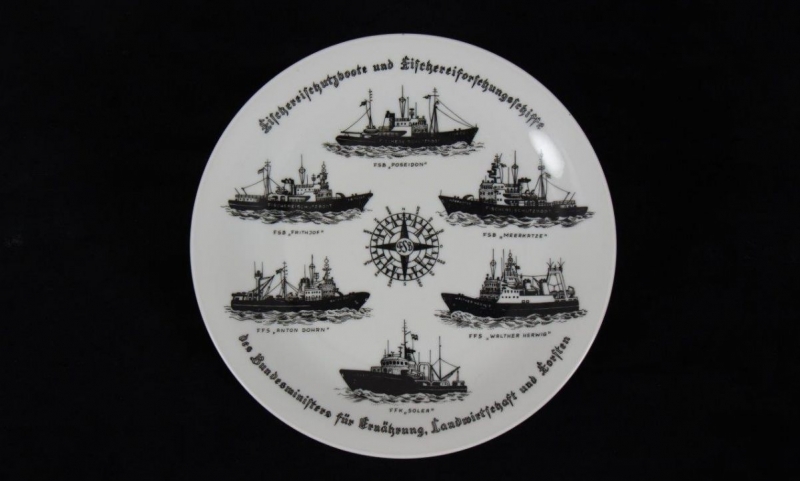 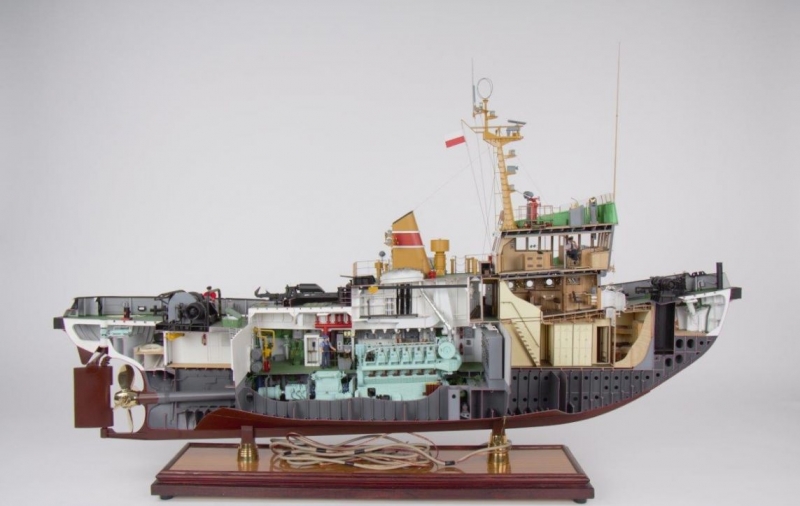 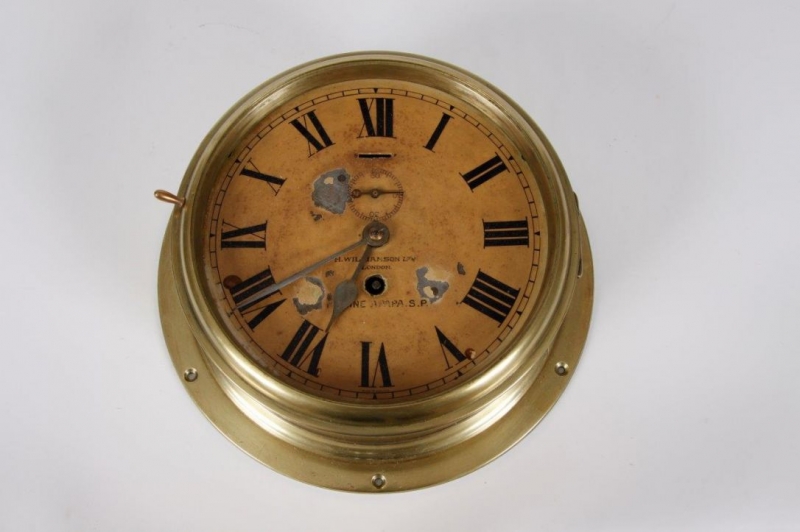 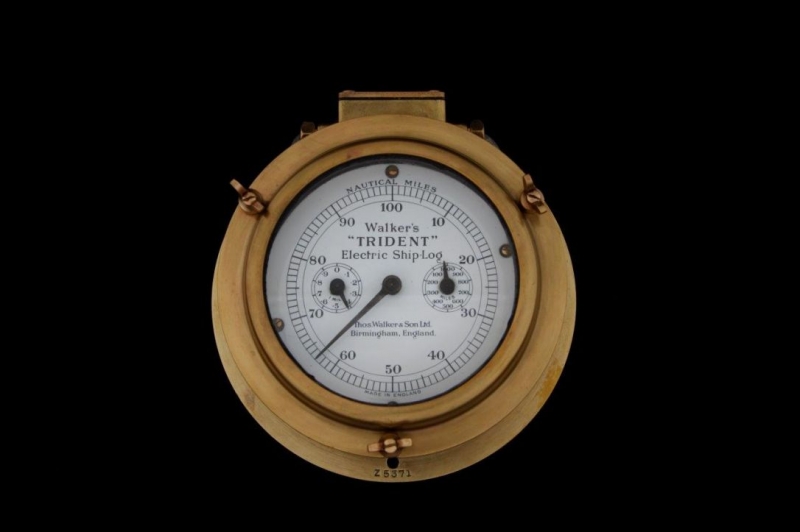 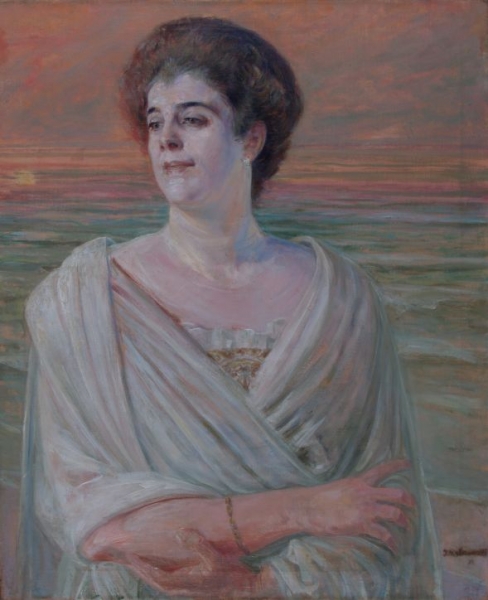 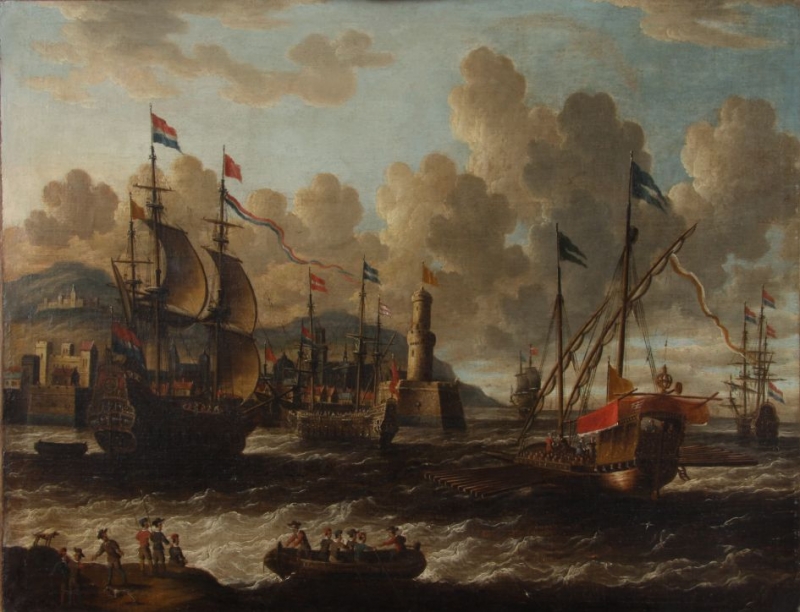 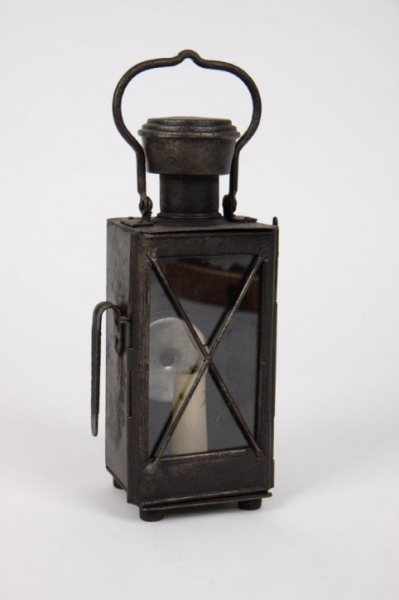 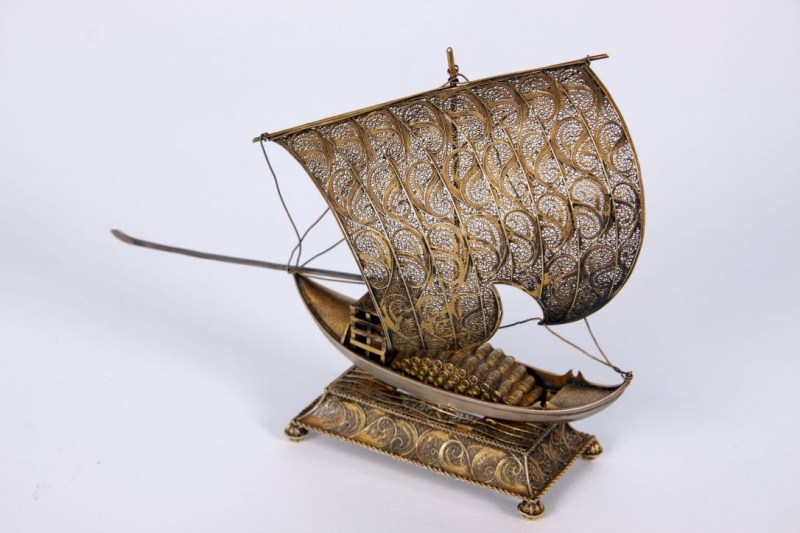