Home>News>Archive>In Anticipation of the New Exhibition 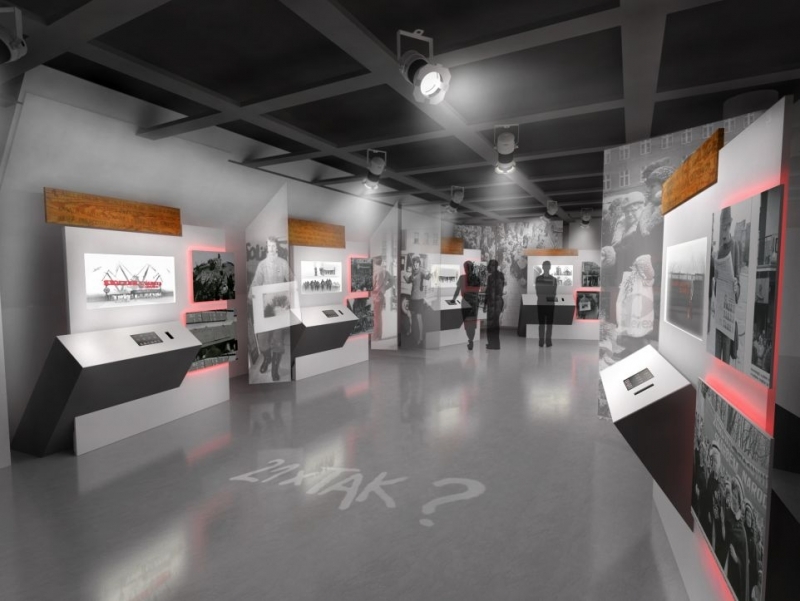 In Anticipation of the New Exhibition

October 16th, 2013 will mark the 10th anniversary of entering the Boards with 21 postulates of Solidarity in the UNESCO Memory of the World Register as one of the most important documents of the 20th century. The Boards bear testimony to the events which had a decisive influence on political and economic changes in the countries of the socialist block, and the Gdańsk Shipyard was the cradle of those changes. On account of this fact, a temporary exhibition entitled “21. Solidarity Decalogue” will be opened by the Polish Maritime Museum on December 11th, 2013. The main purpose of the new exhibition is popularization of knowledge of the events which took place in August 1980.

The exhibition aims to demonstrate less known facts and to present them in different aspects – from individual acts of heroism to the united peaceful action aimed at achieving a compromise. The Boards with postulates are the source of knowledge of the time the Independent and Self-Governing Trade Union “Solidarity” was established and the document describing the will of the Polish society to fight for a democratic Poland.

The postulates of the Inter-Factory Strike Committee were formulated on August 17th, 1980 and the next day it was decided to write them down on plywood used in the shipyard and to place them over the main gate of the Gdańsk Shipyard. After the strike was over, the Boards were moved to the Solidarity seat in Gdańsk, and in 1981 the Solidarity Board passed them to the Polish Maritime Museum in Gdańsk which was organizing an exhibition devoted to the first anniversary of August of 1980. At that time, the Boards were frequently borrowed, therefore in order to keep the exhibition complete, Mirosław Brucki, the PMM model-maker, made copies of the Boards using plywood which was identical to the originally used one. Two days after the introduction of martial law in December 1981, Wiesław Urbański, the PMM conservator and at the same time the Solidarity Vice-Chairman in the Museum, hid the original Boards in the attic of his house where they remained until 1989, when they were brought back to PMM.

The exhibition displays different aspects of the presented events: the story of creating the Boards, the making of their copies and concealment of the originals during the period of martial law, as well as a presentation of individual postulates, their genesis and the historical and sociological background. Nevertheless, the main part of the exhibition are the original Boards and their way to being entered in the UNESCO Register.

A modern form of the exhibition presents the above events in a new way, which is especially appealing to young people. The genesis and the history of each postulate can be traced at a separate interactive stand where due to computer animation every visitor will be able to experience everyday life of the 1970’s and 80’s and will be asked to answer several questions about the situation in the People’s Republic of Poland during that period and about differences between those times and the present. Fragments of interviews with the heroes of that period will serve as additional help.

The documentary made in cooperation with Video Studio Gdańsk will accompany the exhibition. The history of the Boards, their concealment and storage during the period of martial law, carried out by the staff members of the Polish Maritime Museum, will be presented from a subjective perspective of the participants of those events who will share their memories, emotions, feelings and thoughts with viewers. Archival materials will also be used in the film and its fragments will be included in the exhibition. 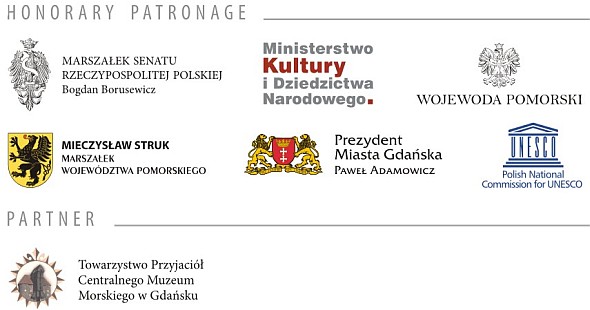 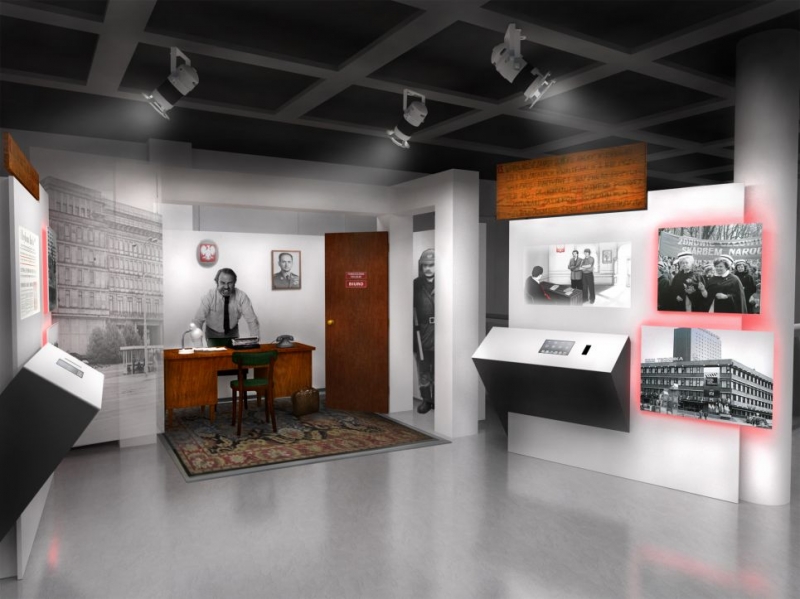 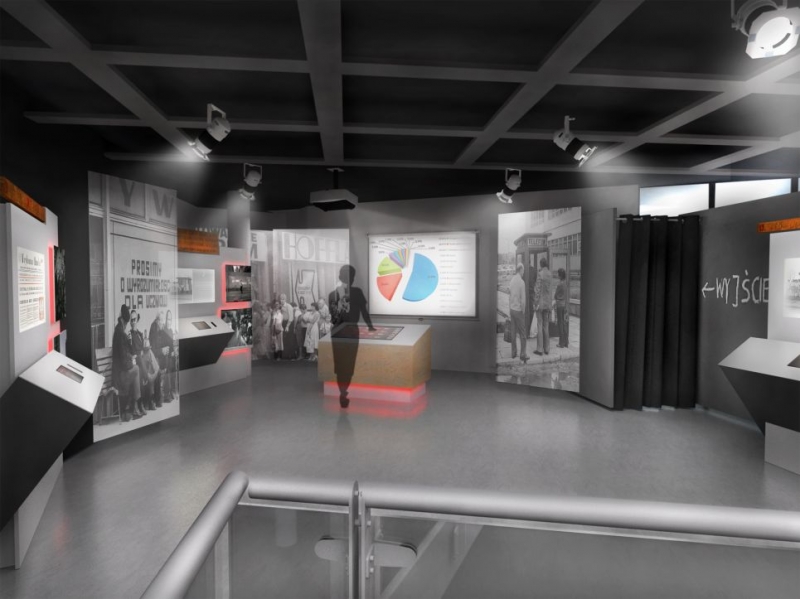 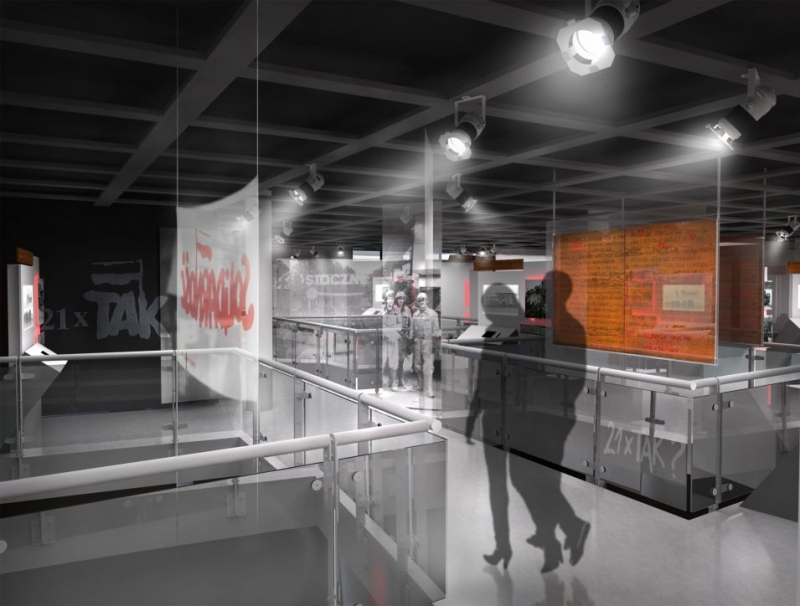 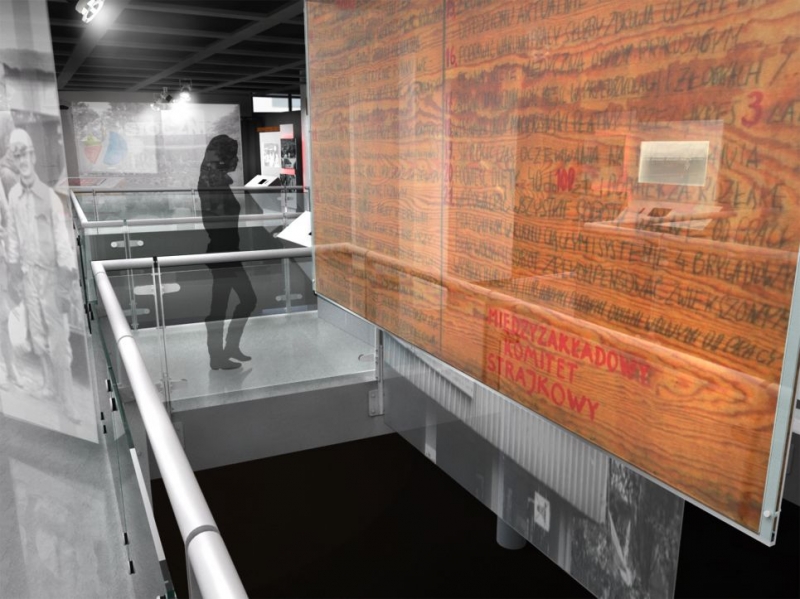 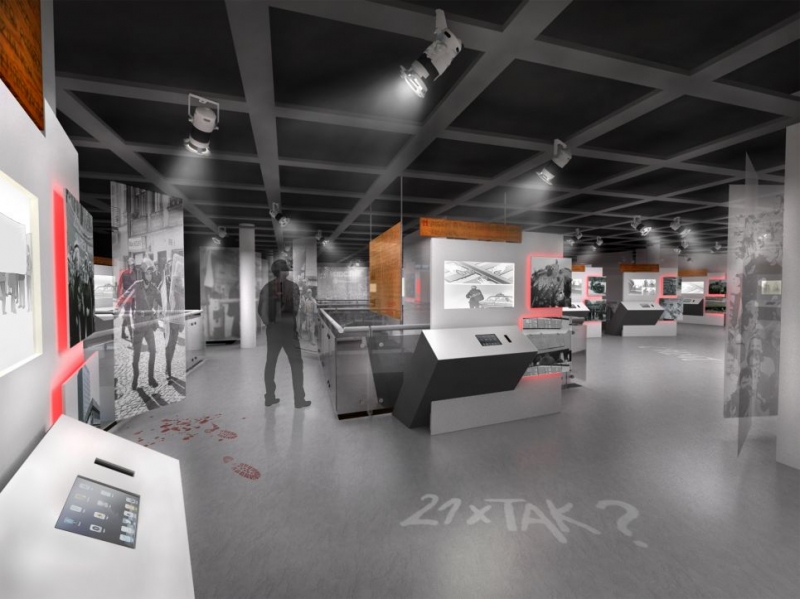 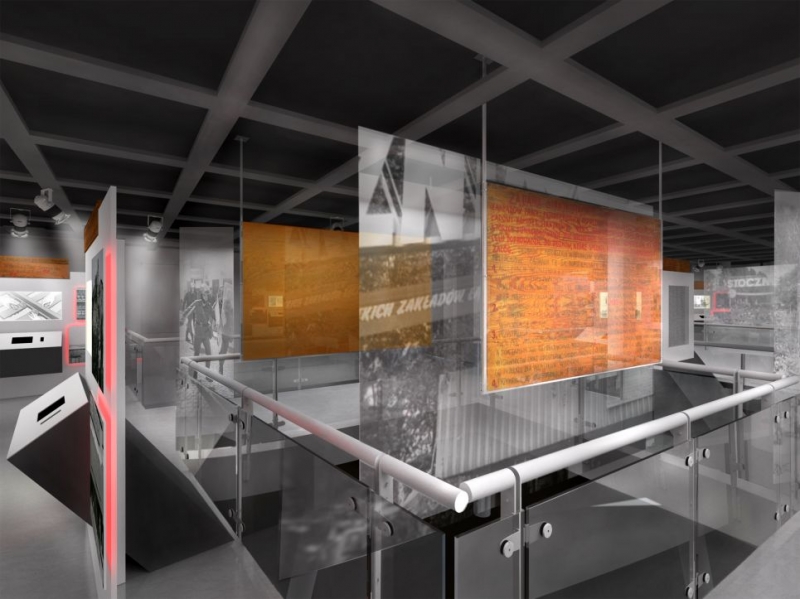 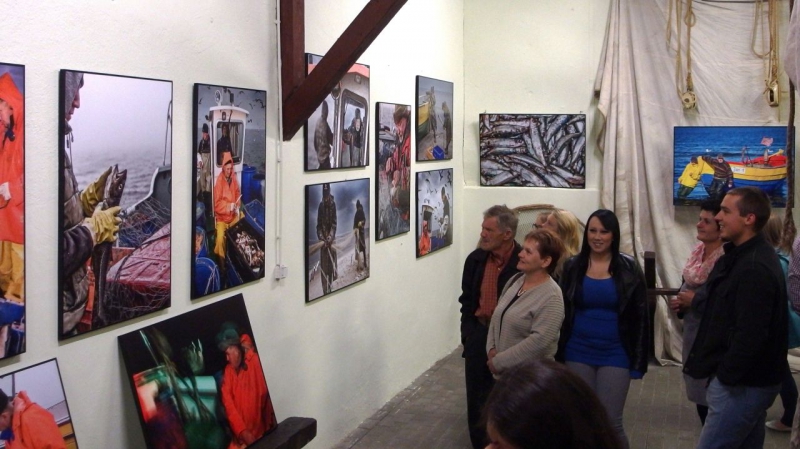 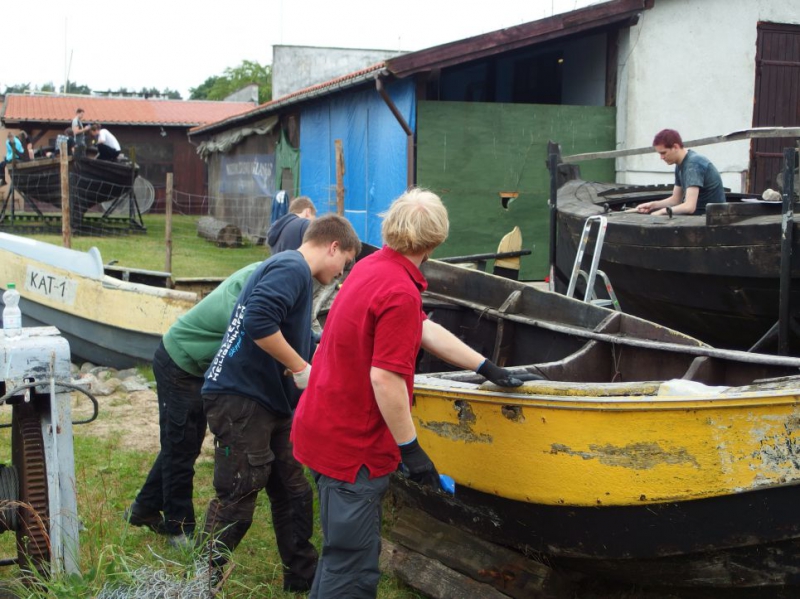