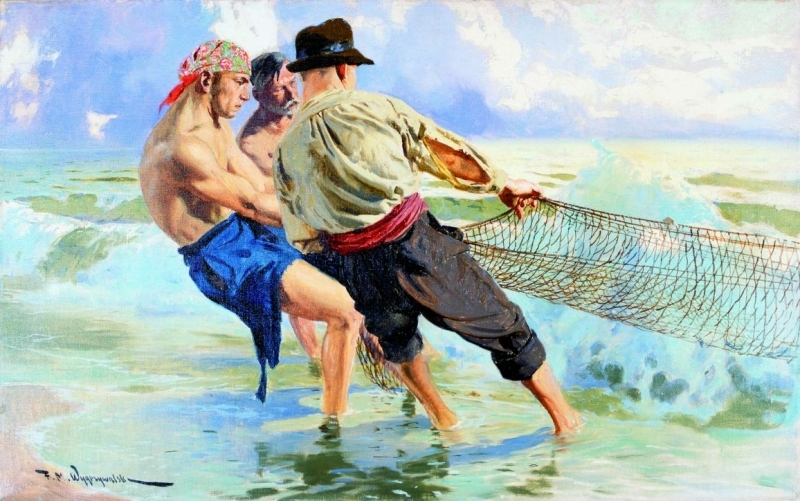 The 11th exhibition of the “Polish Artists and the Sea” cycle, organized as a part of the 11th Baltic Science Festival, is devoted to the works of the artist who is being rediscovered after years of neglect. This is the first post-war presentation of the works of Wygrzywalski selected from both museum and private collections. Apart from seascapes and genre scenes captured by the sea, the exhibition also includes paintings inspired by the traditions of antiquity, as well as two unique views from the beaches of the Polish seaside – from Gdynia and Jastarnia.

Wygrzywalski was keen on implementing light effects and using rich, lively colours. His paintings can be characterized by their outstanding decorative features and a distinctive lightness of painting being the reflection of great artistic skills. Undeniable beauty and serene atmosphere of the paintings made them popular with the recipients. By simply looking at them, the viewers can almost feel the warmth of the southern sun and a light sea breeze.

Feliks Michał Wygrzywalski (1875-1944) acquired his education in Munich and Paris, but the real inspiration for his works came from the trip to Italy. Enchanted by the Italian climate, picturesque views and art, he decided to move to Rome. The sea, warm and picturesque, became the object of his great fascination and appeared in a number of various ways on his canvas, both as background for mythological and genre scenes and an individual topic. Most willingly, he painted the Gulf of Naples, especially the famous island of Capri. Another important direction of Wygrzywalski’s works was inspired by his trips to Egypt and the Libyan Desert. He was mesmerized by the exoticism of the Orient, his fascination was later transferred onto canvas. Wygrzywalski began to paint harem scenes, genre scenes from Egyptian streets, his paintings were enriched with images of sellers and carpet repairers, praying Arabs and Bedouins.

After he moved to Lviv, Wygrzywalski was involved – apart from easel painting – in decorative wall painting, graphic arts, he illustrated books and magazines, designed stained-glass windows. He was entrusted with decorating public buildings (the residence of the Lviv Chamber of Commerce and Industry 1907-1910, the “Lwigród” sanatorium in Krynica 1928). He also designed costumes and stage scenery for the local theatre plays (i.a.: “Peer Gynt”, “Iridion” and “A Night in November”). The most important individual exhibitions of the artist’s works were held in Lviv in 1932 and in Cracow in 1935.

After the war, the Lviv artist was rarely mentioned. Antique market played a crucial role in restoration of public interest in the works of Feliks Michał Wygrzywalski. Uninterrupted interest of purchasers in the artist’s works has resulted in his growing popularity with art lovers.

The “Polish Artists and the Sea” cycle is a long-term presentation of maritime subject in works of Polish painters, starting from the mid-19th century. It is a series of yearly exhibitions organized by PMM in summer which present maritime themes in the works of individual artists or artistic schools. The concept of the cycle enables maritime art to be shown to a broad audience as a complex of phenomena with the Polish artistic life in the background. The exhibitions are accompanied by catalogues which document the exhibited works selected from both museum and private collections. The cycle has already included exhibitions devoted to works by i.a. Marian Mokwa, Leon Wyczółkowski, Michał Gorstkin Wywiórski, the most outstanding apprentices of Jan Stanisławski, and also to works by female painters of the late 19th and early 20th centuries (i.a. Olga Boznańska, Zofia Stryjeńska, Michalina Krzyżanowska).

Drawn up by Monika Jankiewicz-Brzostowska 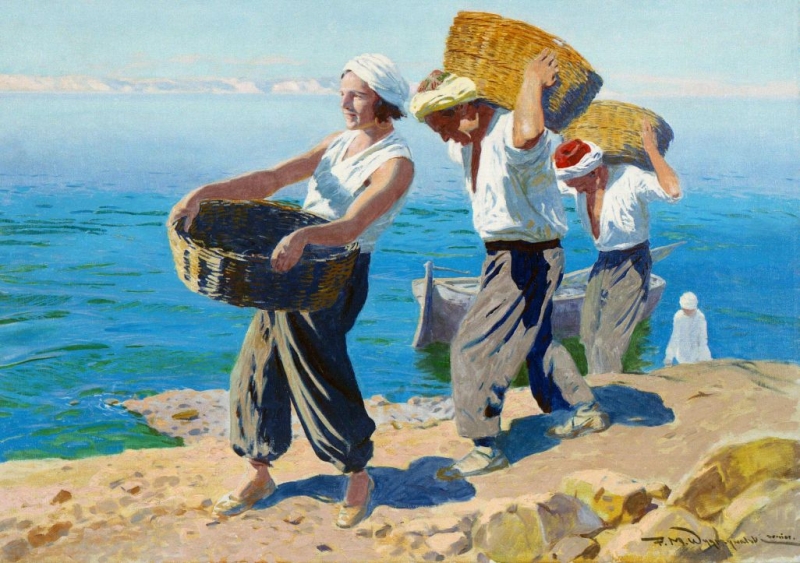 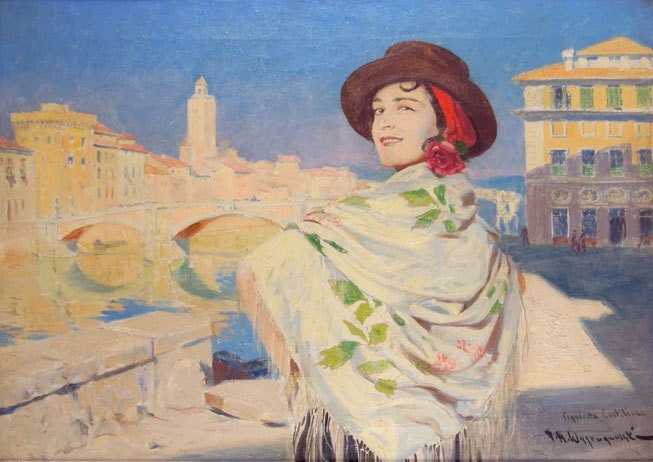 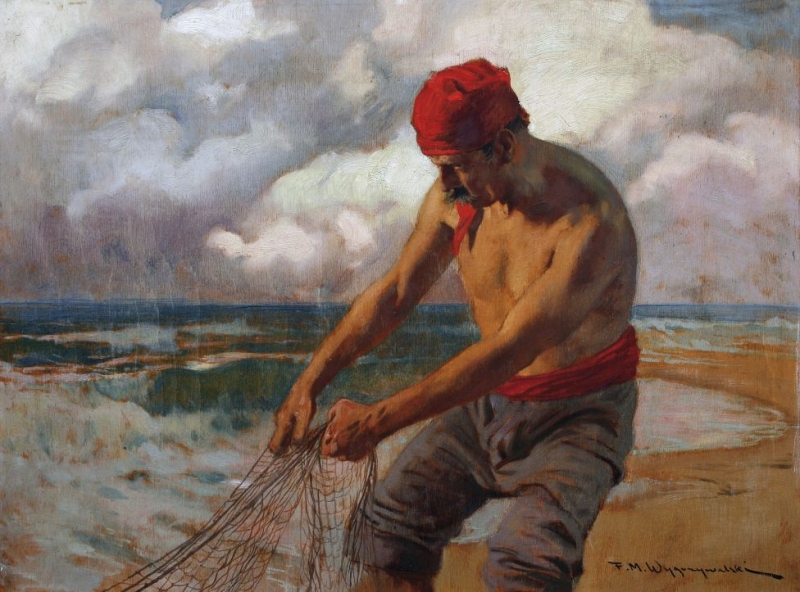 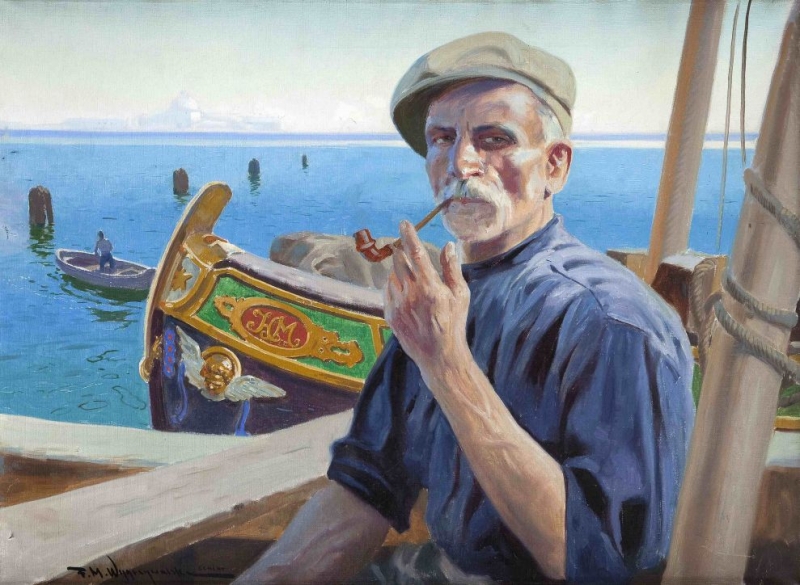 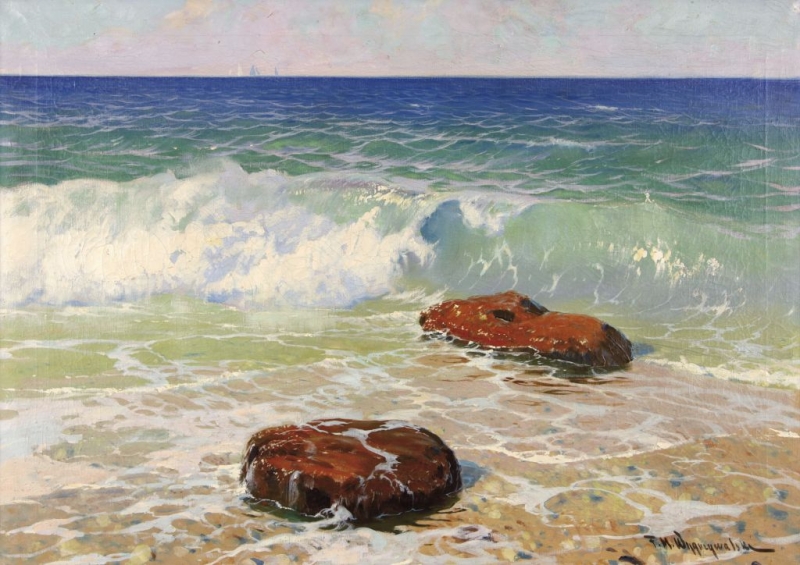 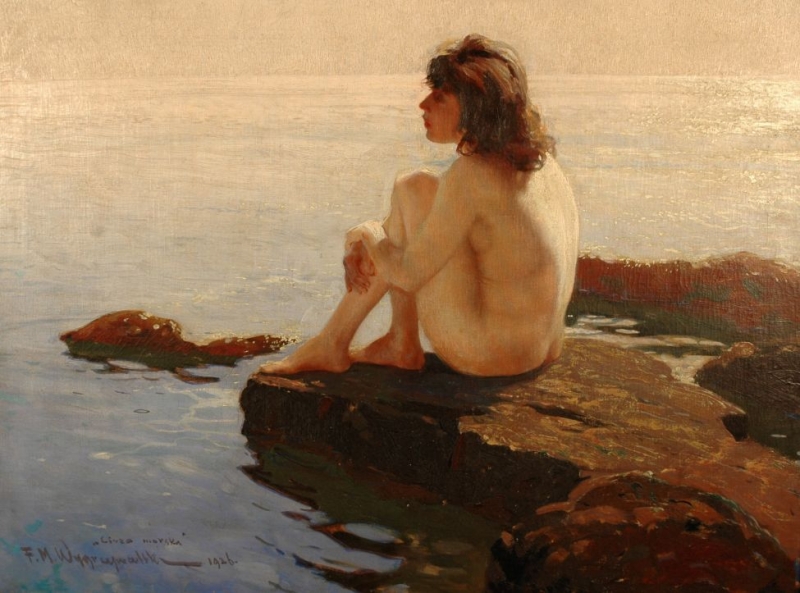 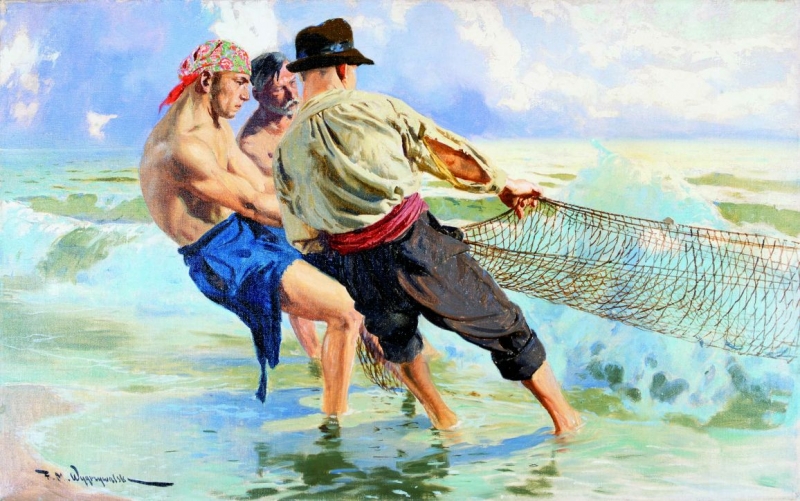 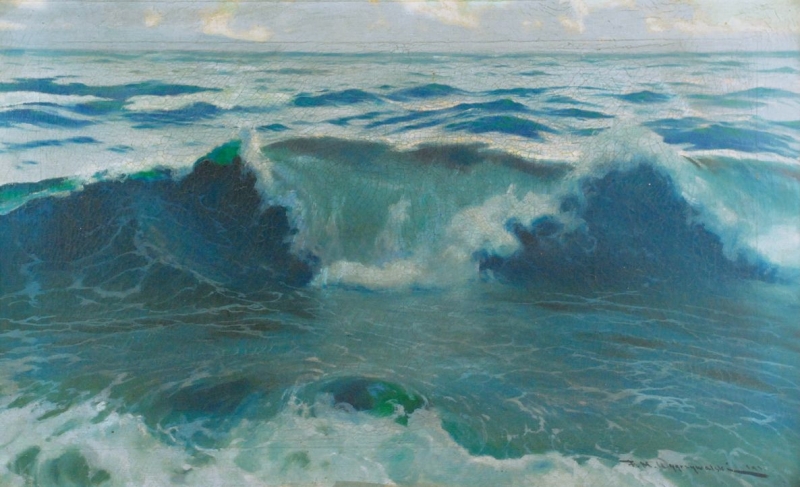 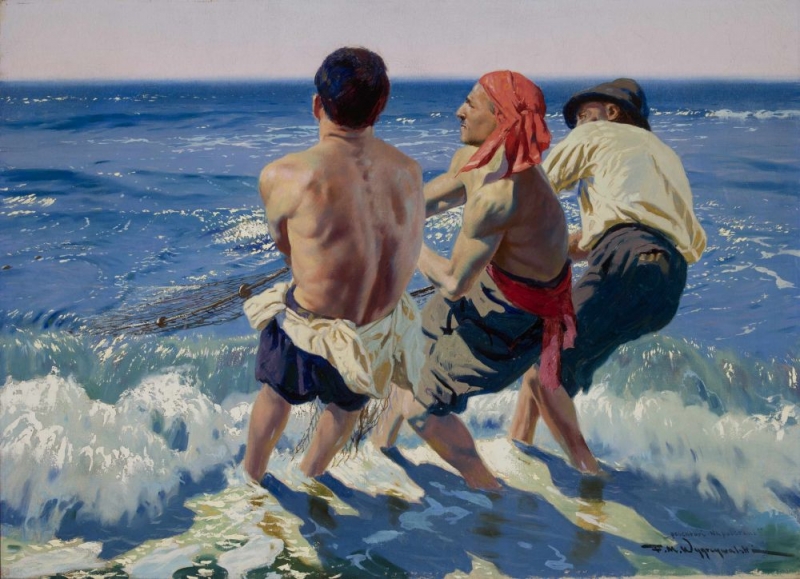 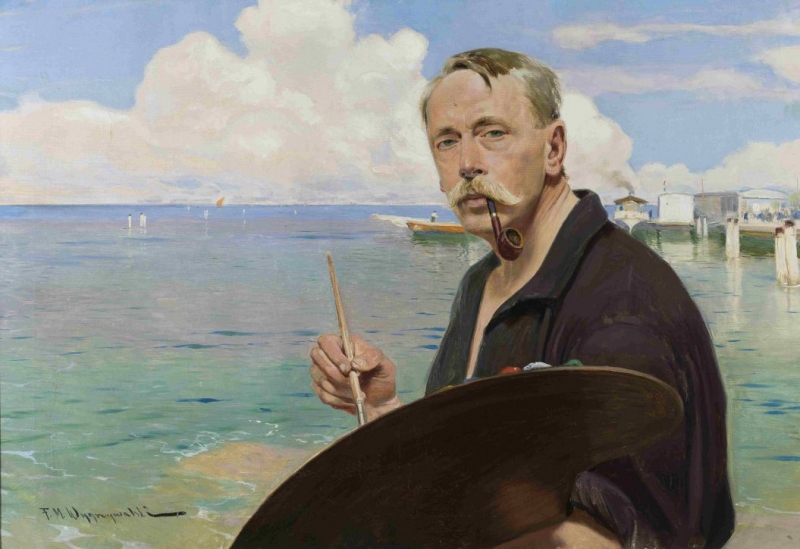