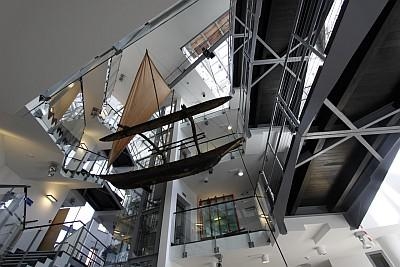 Working Boats (Boats of Peoples of the World)

Many people dream about travelling around the world. You can travel in many ways: physically, provided you have enough money, virtually via the Internet or by visiting museum exhibitions. “Boats of Peoples of the World” is an exhibition is a proposal for a specific study tour of highly interesting places. The traveller is given an opportunity to get acquainted with a spectrum of water-related cultures of the Earth, represented by original traditional boats.

Peoples of Europe, Africa, Asia, Australia, both Americas, the islands of the Malay Archipelago or Oceania still use traditional floating vessels, such as floats, rafts, dugouts, boats and ships. For centuries, they have been built of local materials with the use of simple technologies, and these traditions are handed down from generation to generation. By looking at these vessels you can learn about their functions and the role they play for the local communities. You also learn how they affect the environment and local culture. They are also an evidence of the network of interrelations and permanent mutual inspirations between the inhabitants of the globe, built for generations along water routes. The exhibition is also an expression of our maritime culture. It presents our drive to learn the culture of others and to create a comprehensive picture through which we can see ourselves as a part of a global whole.

Before you set sail it is good to realise that thousands of traditional floating vessel types are used all around the world. If we consider them as a concept for moving from one place to another over waters, we can group them into the following categories: floats, rafts, leather or bark sheathed boats, basket boats, dugouts, planked boats, or stabilised boats. In order to draft a relatively complete image of boat-building traditions of the world, we must meet first of all representatives of each of these groups.

The boats exhibited here, which take us along the cultural trail of the peoples living by the water, have been selected out of the 41 floating vessels collected by NMM. Most of them have been donated by seamen, particularly sea captains and sailors of Polish ships, who while sailing the seas and oceans from mid-1960s till late 1980s, collected these valuable artefacts and brought them to Poland. And so you can see here boats from nearly all parts of the world, including Norway, Ireland, Italy, Kenya, Tanzania, Panama, Bangladesh, Indonesia, Ghana, Vietnam or Samoa.

More information about these and other types of boats can be found at six multimedia kiosks placed in the exhibition. They contain more than 1000 pictures and films illustrating traditional floating vessels, including the most primitive ones, i.e. wooden or leather floats. The exhibition also contains numerous models of boats and ships, and other artefacts representing local cultures.

The exhibition gives us an insight into the extent to which traditional vessels are still used in their natural environment. It should be remembered, however, that they are also participating in the continuous process of change and the areas where they can be found have shrunk significantly during the last 100 years. And it is quite likely that soon enough you will be able to see many of the floating vessels still used today only in exhibitions like “Boats of Peoples of the World”. 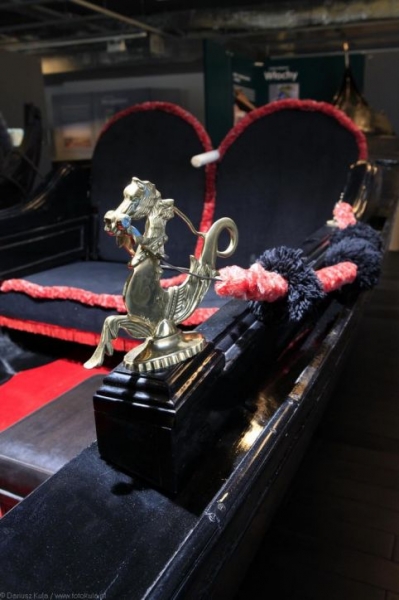 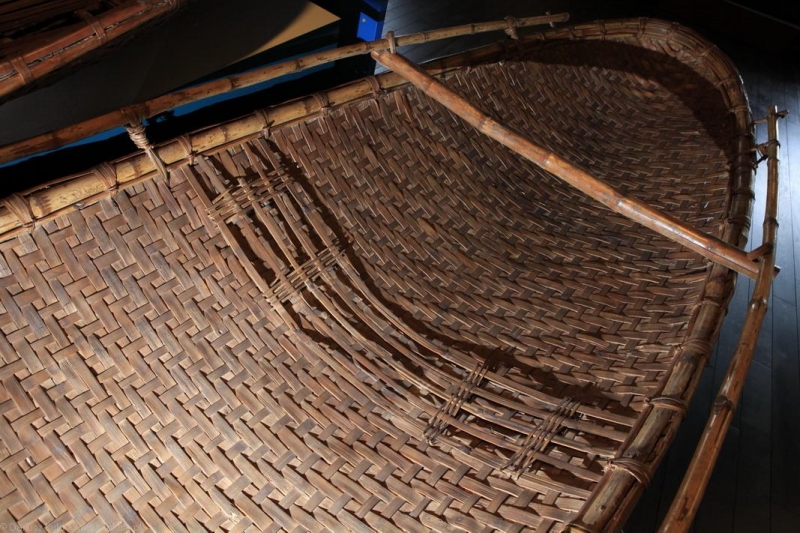 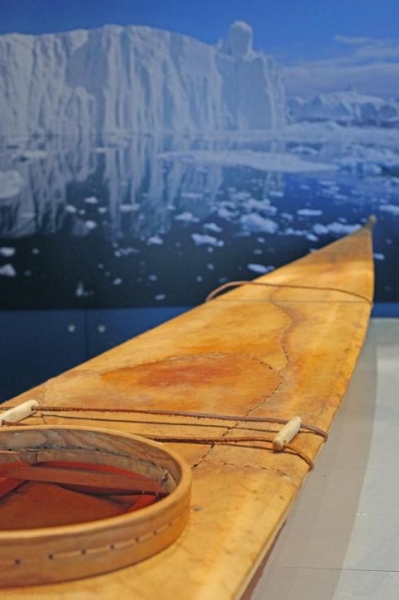 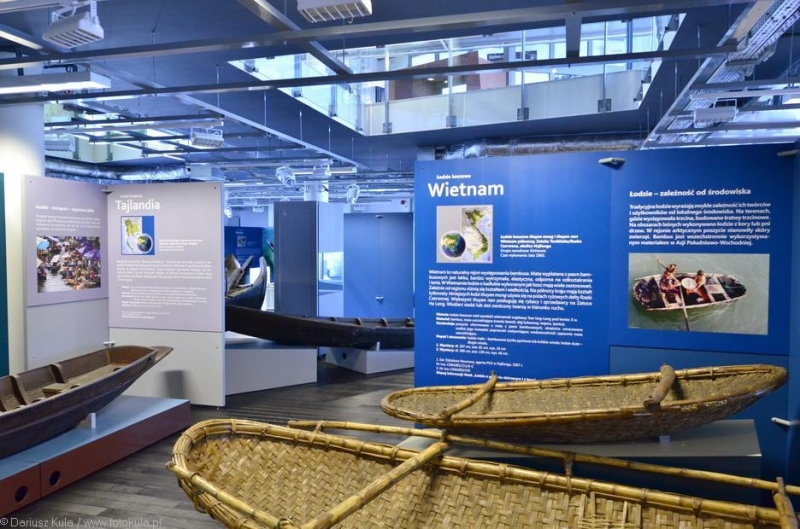 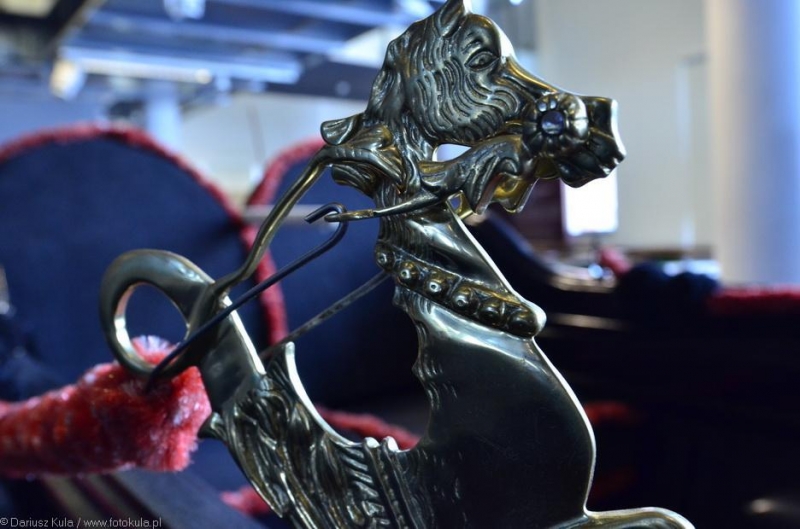 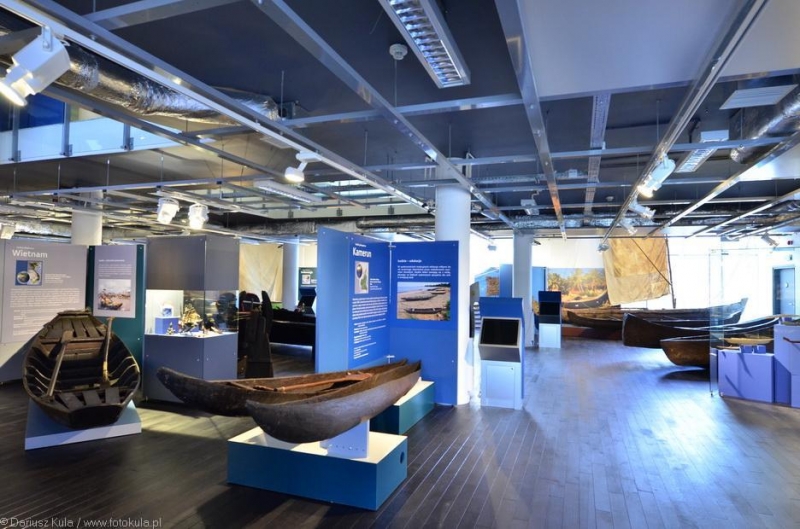 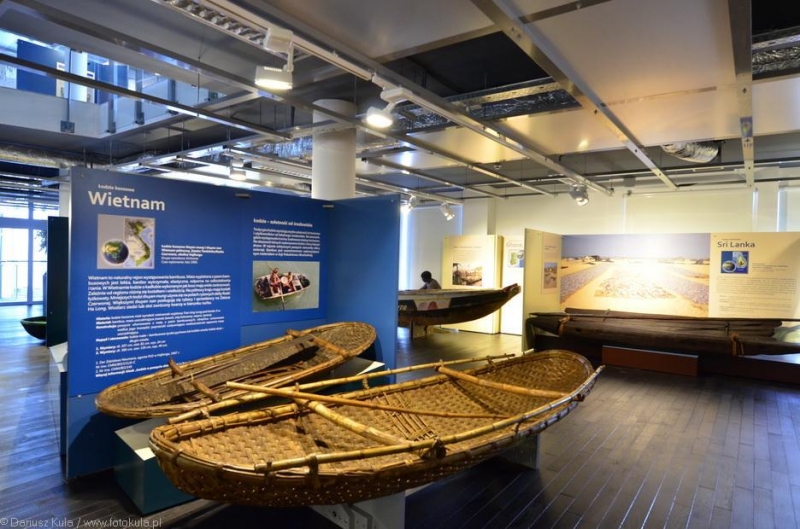 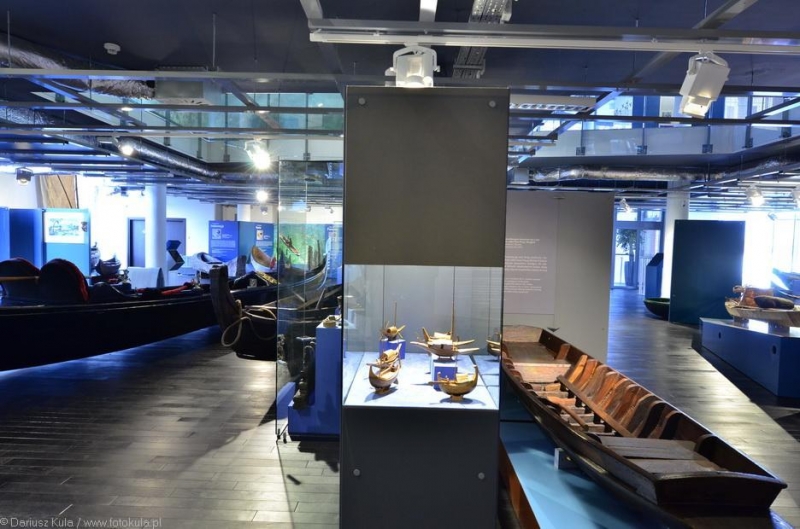 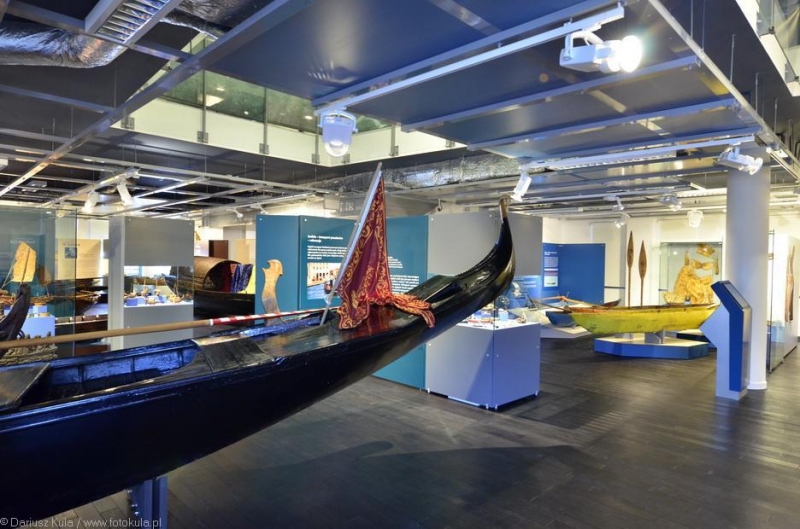